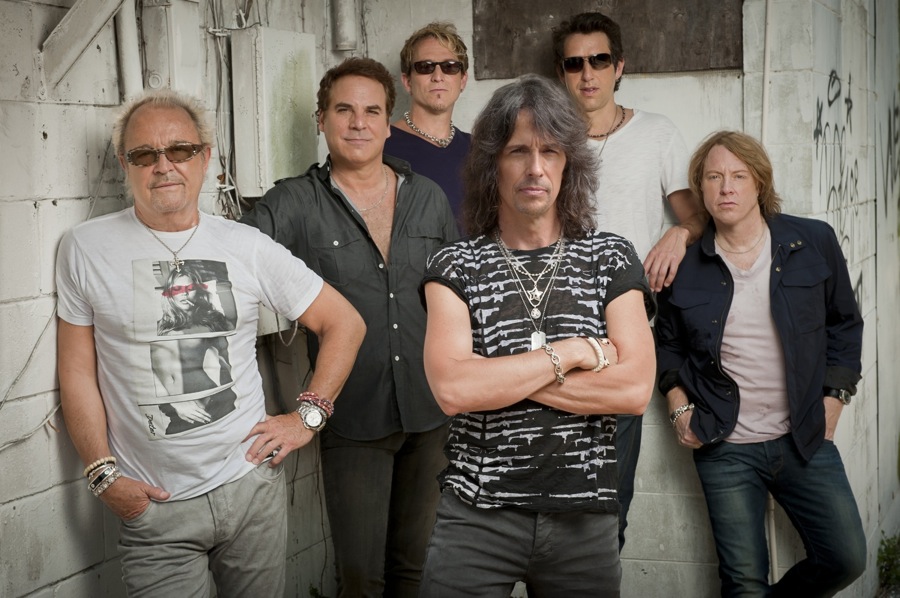 Click here to see photos of the current construction at Artpark

You know you've cornered the weather market when even your press conference -- in March -- falls on a 70-degree Tuesday with clear, blue skies.

Such is the case with Artpark, where it never rains at "Tuesday in the Park." While that doesn't appear to be changing any time soon, Artpark & Co. did announce some significant changes for the popular summer concert series.

"Artpark has experienced an incredible run of successes over the past 10 years -- both in audience growth and quality of programming, particularly with our Tuesday and Wednesday concerts and our family programs," President George Osborne said during a press conference Tuesday morning at the Barton Hill Hotel & Spa in Lewiston. "As these programs have grown, the demand for improved facilities from our patrons has escalated. Our patrons have spoken and we have listened. On June 19, a vastly improved amphitheater will open with the first concert of the 'First Niagara presents Tuesday in the Park' series, thanks to more than five years of work by the Artpark & Co. board of directors and staff and the New York State Parks staff.

"This virtually new facility has been designed to infinitely improve the patron experience with enhanced views of the stage, new walkways, a grand staircase and easier and safer access. Other upgrades include new service areas for concessions, a new restroom building, and an enlarged and improved sponsor area."

After months of speculation, Osborne confirmed "Tuesday in the Park" is no longer a free event.

"In response to our patrons' concerns about overcrowded conditions for Tuesday concerts, the new amphitheater is being fenced and gated and we anticipate limiting the size of the crowds to between 10,000 and 12,000," Osborne said. "All of this does come with a price, although a very small one, and I am sure you will agree that the added convenience, along with the quality of acts, will still make 'Tuesdays in the Park' the biggest bargain in our region. This year, a ticket will be required to enter the concerts and, for a majority of the concerts, the price will be $5 in advance."

The main catalyst for implementing a ticketing system is the necessity to limit the crowd size -- which topped 30,000 in consecutive weeks last year.

"Crowds were so large, that safety became an issue," Osborne said. "There were many people that felt uncomfortable."

"I think everything about not being wall-to-wall people will make the experience more comfortable," he added.

After a successful test run in 2011, Artpark will again offer about 200 front-of-stage, priority tickets for each concert event. The up-close, standing-room-only tickets are priced at $25.

Limiting the crowd size is the latest in a series of steps taken in recent years to enhance the concert experience at Artpark and efficiently move people in and out of the Village of Lewiston on event nights.

"Bold steps are being taken to improve the patron experience by reducing the size of the crowds, improving the amenities, and still retaining the high level of our performances," Osborne said.

"It will be easier and safer to get to the concessions, the restrooms, and the exits," he noted. "It will also be easier to park on site, as we have added 100 parking spaces (on the plateau) and, thanks to the new exit ramp to the (Robert) Moses Parkway, quicker to exit."

Osborne announced the venue's first two headline acts for the "Tuesday in the Park" concert series. Prog-rock band Kansas performs June 19, while '80s supergroup Foreigner returns to Artpark for a show on June 26.

The "Coors Light Wednesday" concert series will remain free. It, too, begins in June.

Parking fees in the Artpark lots on Tuesday nights will be reduced to $5 ($3 for motorcycles). This price is half of what was charged in 2011.

"Coors Light Wednesday" concert parking will be $10 ($6 for motorcycles).

The full Artpark schedule will be released on May 15.