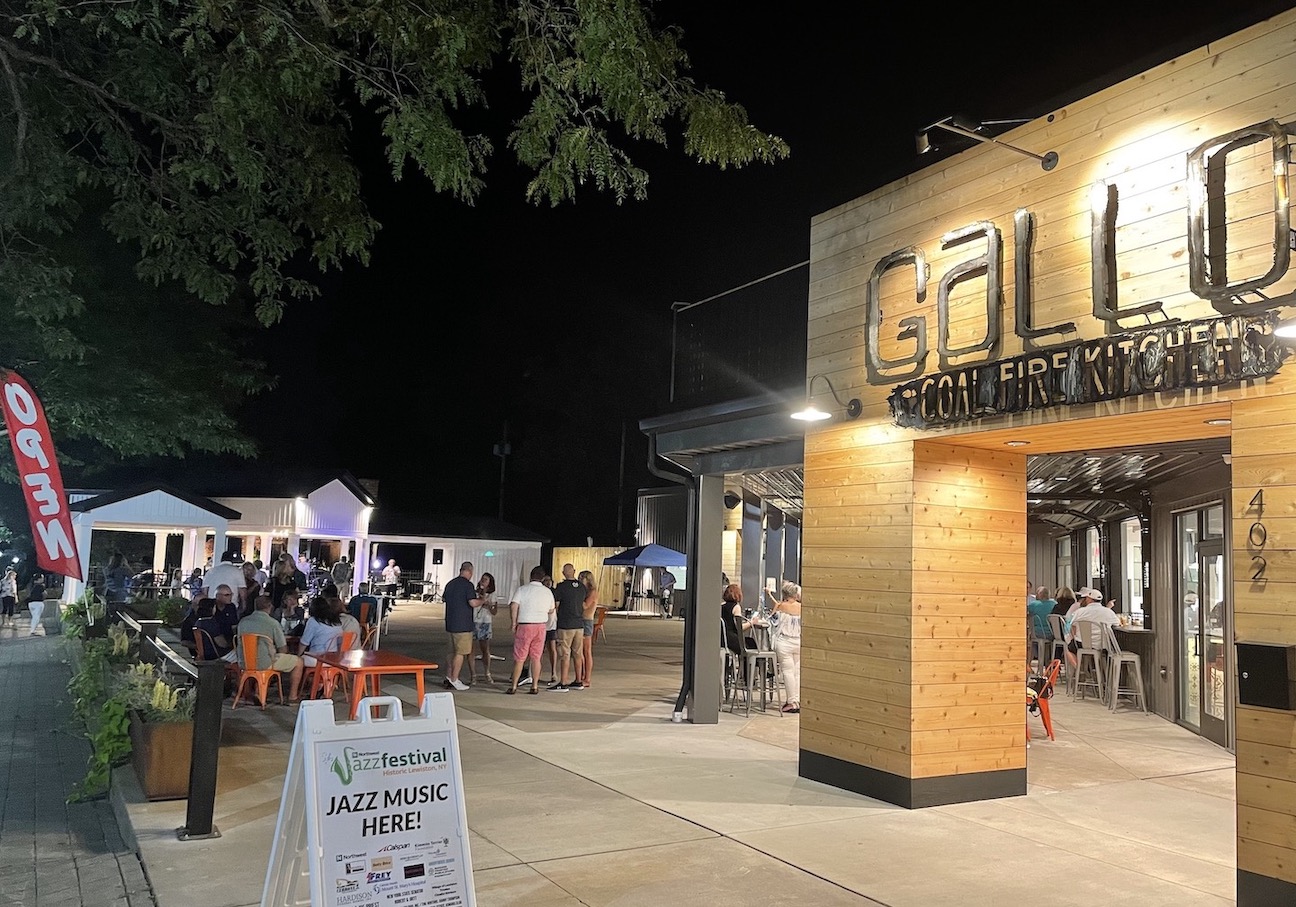 No sooner did restaurateur Michael Hibbard open the doors to Gather American Eatery in March 2020, than coronavirus-related restrictions forced him to stop in-person dining. At the same time, he was starting to convert the corner of Center and North Fourth streets into a new and expanded Gallo Coal Fire Kitchen. Once again, the pandemic caused challenges, this time leading to a delay in materials and a lack of laborers. The second location wouldn’t open until July 2021.

Suffice to say, Hibbard is looking forward to a full spring and summer without restrictions.

“We have a solid staff at all the locations right now, so I'm really optimistic about growth and moving forward,” he said.

“Gather, we’re really excited about the spring/summer to change the menu and do something a little bit more unique to the village.”

Over at Gallo, “We’ve been fortunate,” Hibbard said. “What we had planned on with this new project is having that banquet space and utilizing that banquet space, because we've always had inquiries to do more private parties at the other locations, and we just never were able to – unless we had a day off, which, you know, the restaurants are pretty much open seven days a week. So, it gives us an opportunity to really showcase what we can do, and catering and banquets. That's been fun, utilizing that space now for more than just a restaurant.” 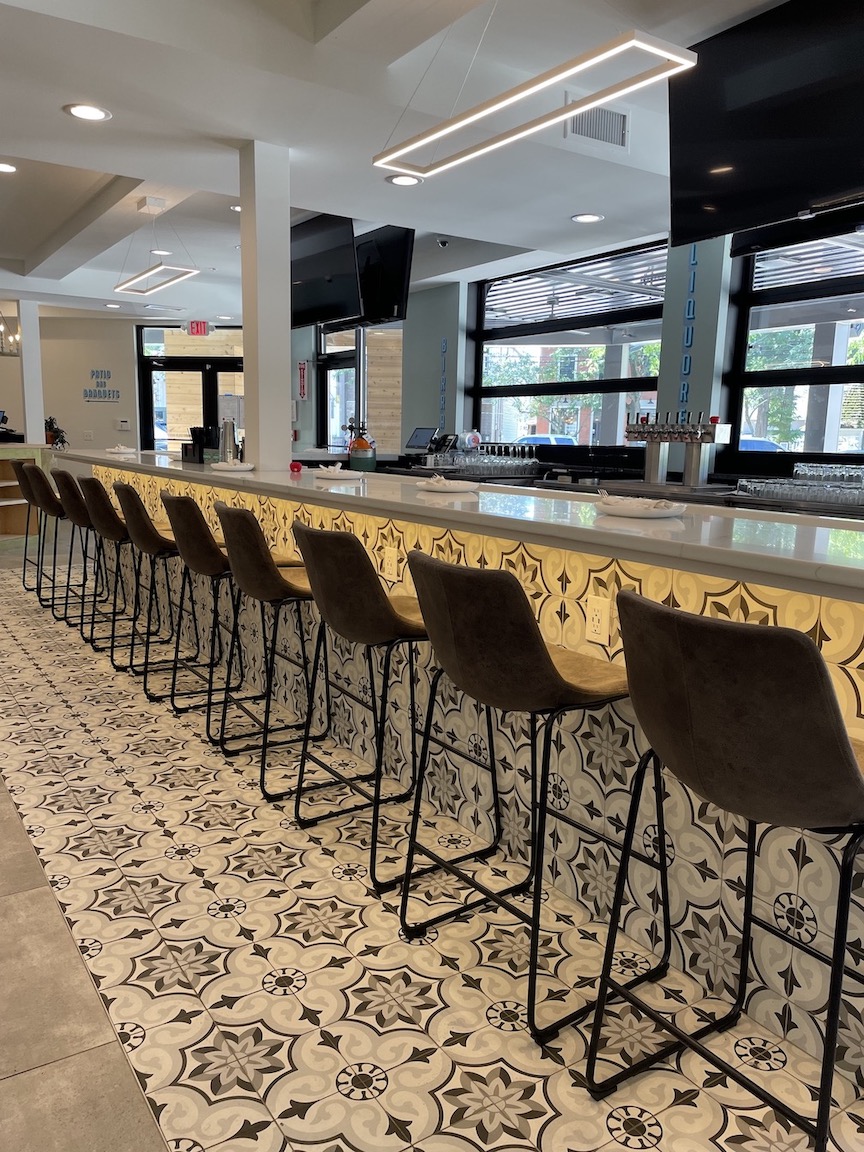 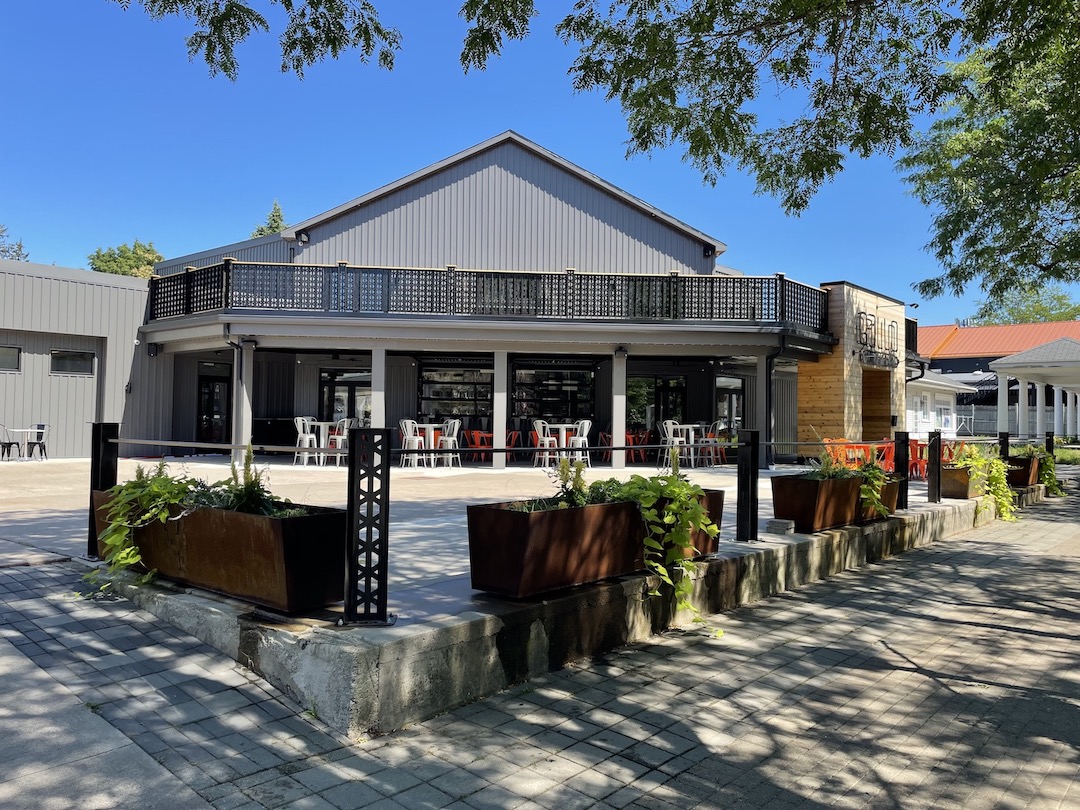 “Really what we're focusing on is utilizing the outdoor space for events, and doing some unique events that the community’s involved in,” he said. “We’ve been in talks with a lot of different companies – like National Grid, to showcase more of the electric vehicles, and having that kind of connectivity in the village, because they have the approval to do some charging stations. We want to encompass that and showcase that.

“The Tesla drivers association for the state of New York, we've had a meeting with them. They're willing to do some projects with us, as well. So, not only just music for that patio, we want to do more community-driven events.”

Of late, Hibbard has seen a shift in patron comfort level, as it pertains to dining out.

“I think, for the most part, it's getting somewhat back to normal, I guess, if that's the right term,” he said. “But, you know, we still see challenges, and we still see that people are a little hesitant about coming out and being in smaller spaces. That's why, I think we're really optimistic about the summer months and the nice spring months and spring days, because of that. I think we'll see a huge influx of people, not only to our restaurants, but in this community – and especially with all the festivals happening. So, I'm excited about that.”

Patrons have noticed the original Gallo location, at Center and North Eighth streets, is closed. Hibbard said he decided not to renew his lease. Instead, “We are focused on our two restaurants, and getting our Gallo Pronto café open, fully operational.”

Visit the Gallo Family of Restaurants: 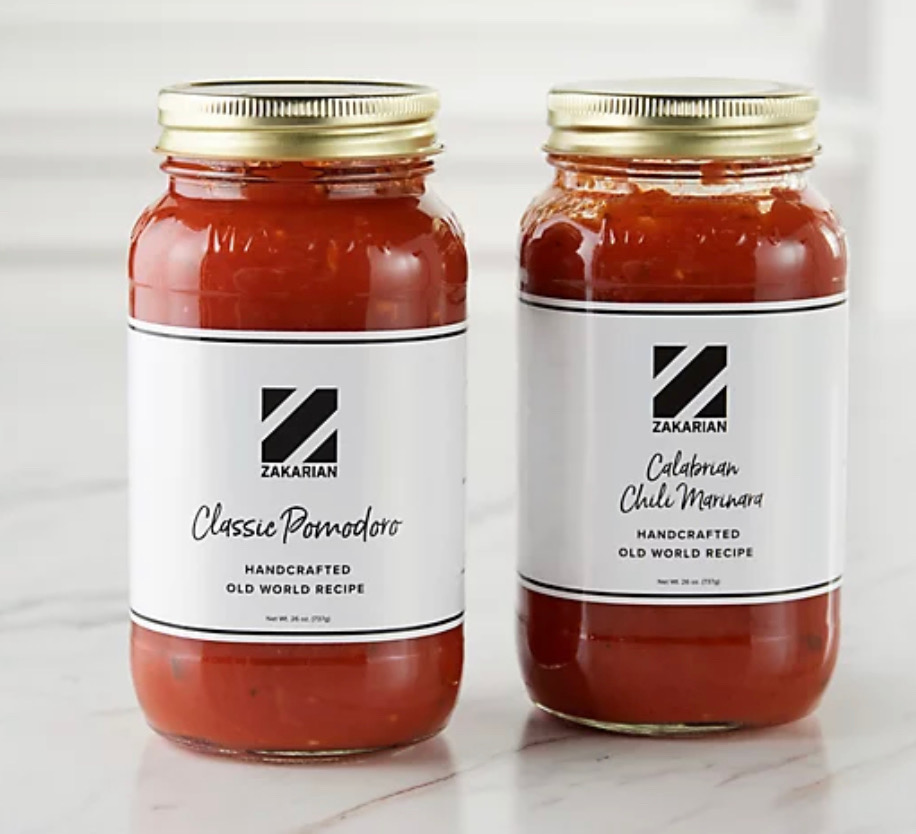 Michael Hibbard has formed a partnership with acclaimed chef and Food Network star Geoffrey Zakarian. The two are collaborating on a line of sauces that includes classic Pomodoro and Calabrian chili marinara.

“Working with him has been a great thing for me, and he's a mentor of mine, and I really look up to him and get advice from him a lot. So yeah, it's been great.”

Zakarian recently chatted with NFP about his love for Lewiston, where his wife, Margaret, has family.

The author, Iron Chef, “Chopped” judge and “The Kitchen” host has endorsed DiCamillo Bakery and Carmelo’s Coat of Arms over the years. His products also are sold at DiMino Tops Lewiston, and he is often seen in the summertime attending events at Artpark.

“I've been going there for 20 years,” Zakarian said. “It's so beautiful. It's a beautiful part of upper New York state that borders Canada. It's just a beautiful slice of the country. And Niagara Falls – basically, we live on one of the seven wonders of the world. So, it's kind of hard not to like it.

“You’ve got vineyards across the gorge, you have incredible lakes, and just the physical geography is fantastic. I’ve just fallen in love with that whole area.

“I fell in love with that area. And it's a small town, a small village, but I always find the people with passion anywhere I go. And it's usually people who are artists. I found a few of them.” 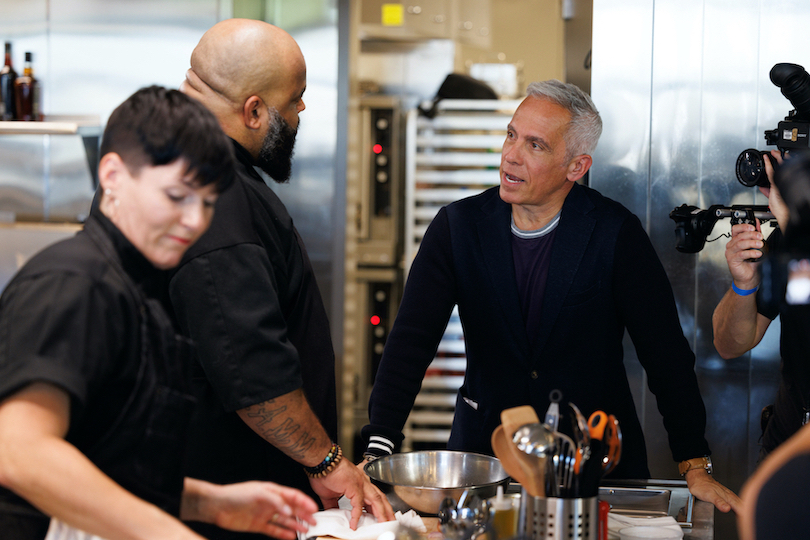 Chef Geoffrey Zakarian is putting a quarter of a million dollars on the line in search of the next great restaurateur on Food Network’s new series “Big Restaurant Bet.” The six-episode series premiered Tuesday and can be streamed on discovery+. (Food Network photo)