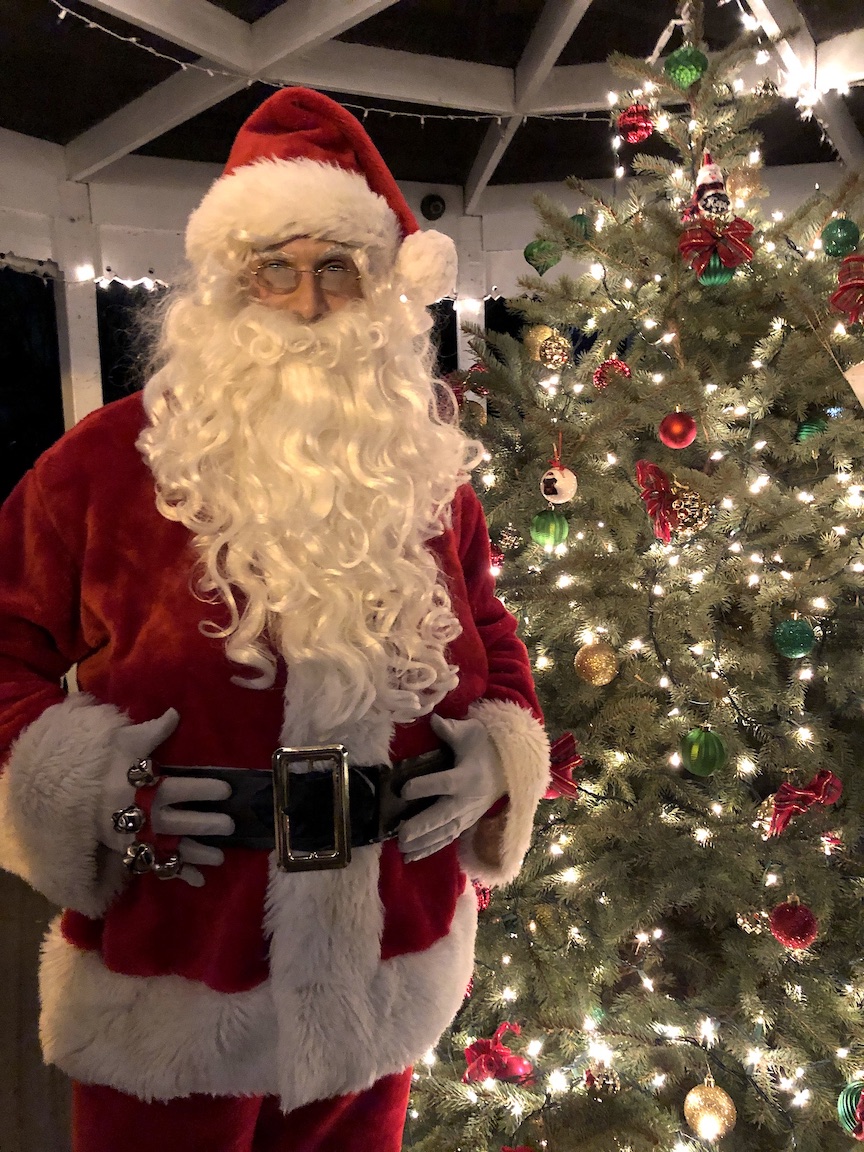 PHOTOS, VIDEO & MORE: It's the most wonderful time of the year in Niagara County

It’s beginning to look a lot like Christmas, everywhere we go!

Once the tree was lit, Santa visited and took pictures with adoring children. Families also marveled at the multistory Bumble, Rudolph the Red-Nosed Reindeer and Clarice inflatables, which are courtesy of the Niagara River Region Chamber of Commerce.

See additional photo reviews via the links below. 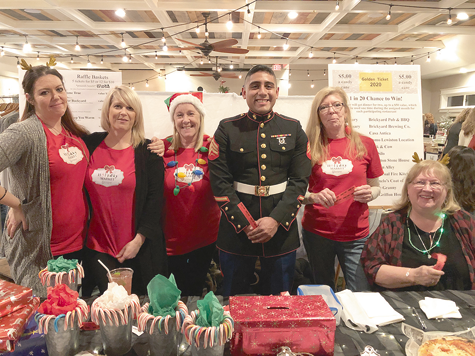 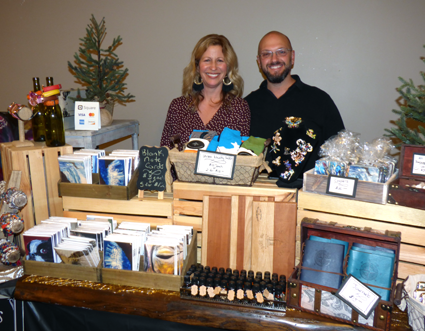 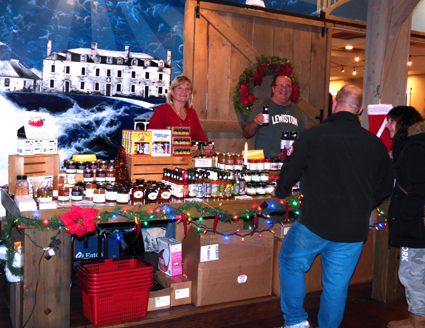 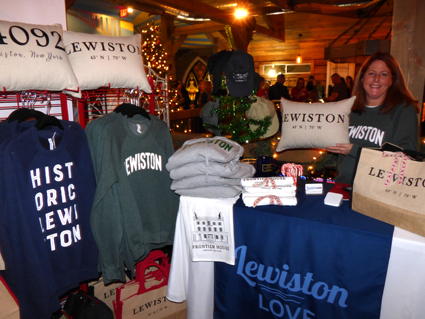 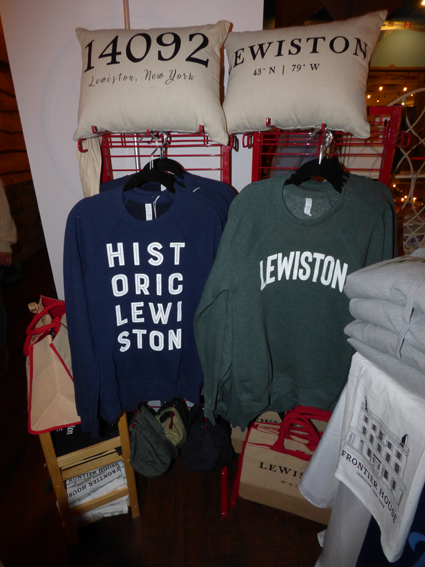 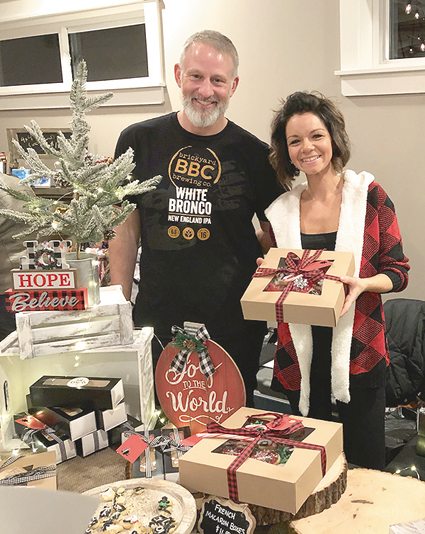 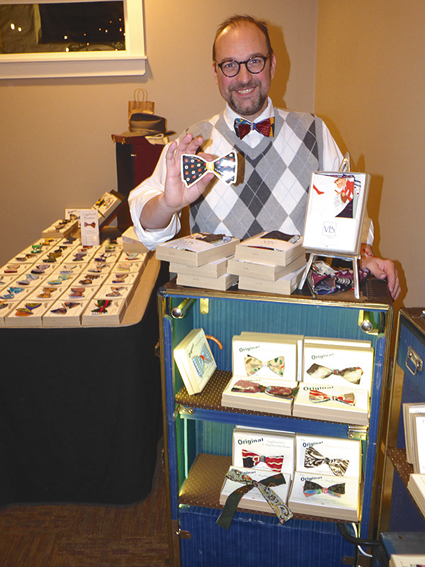 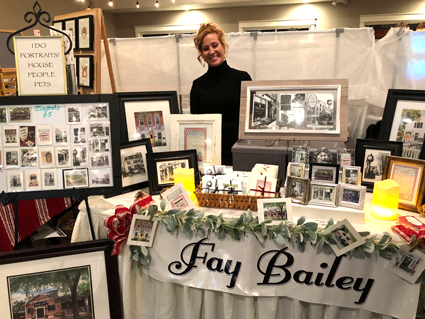 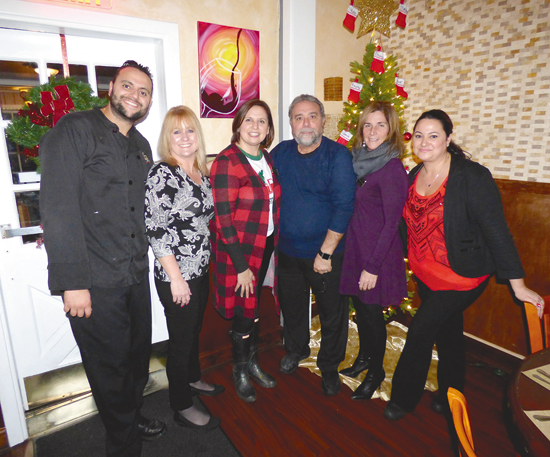 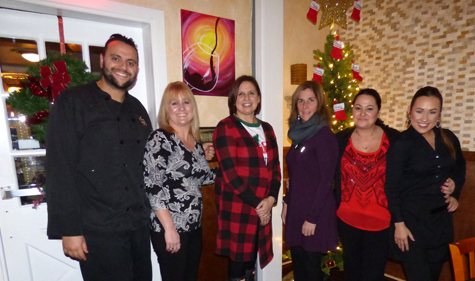 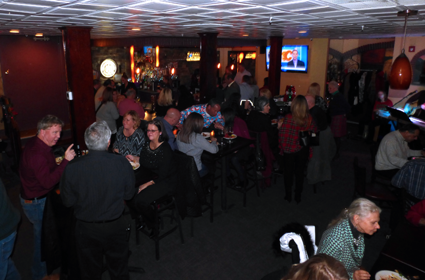 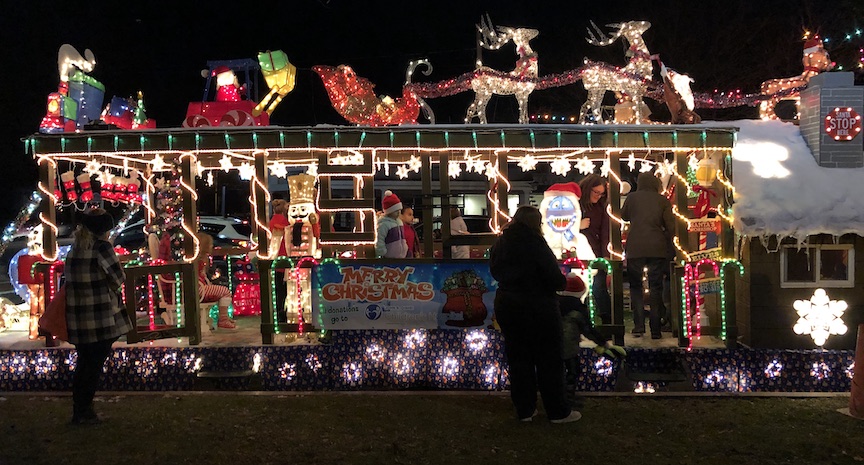 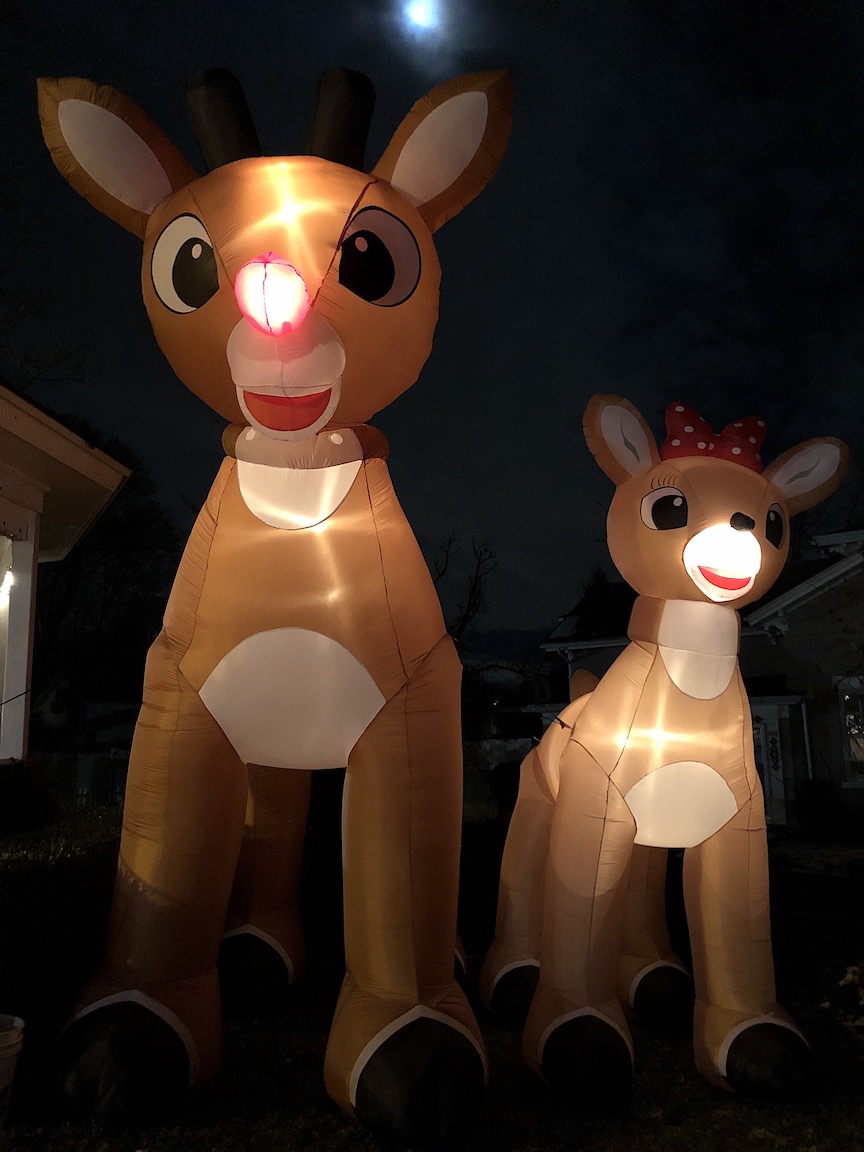 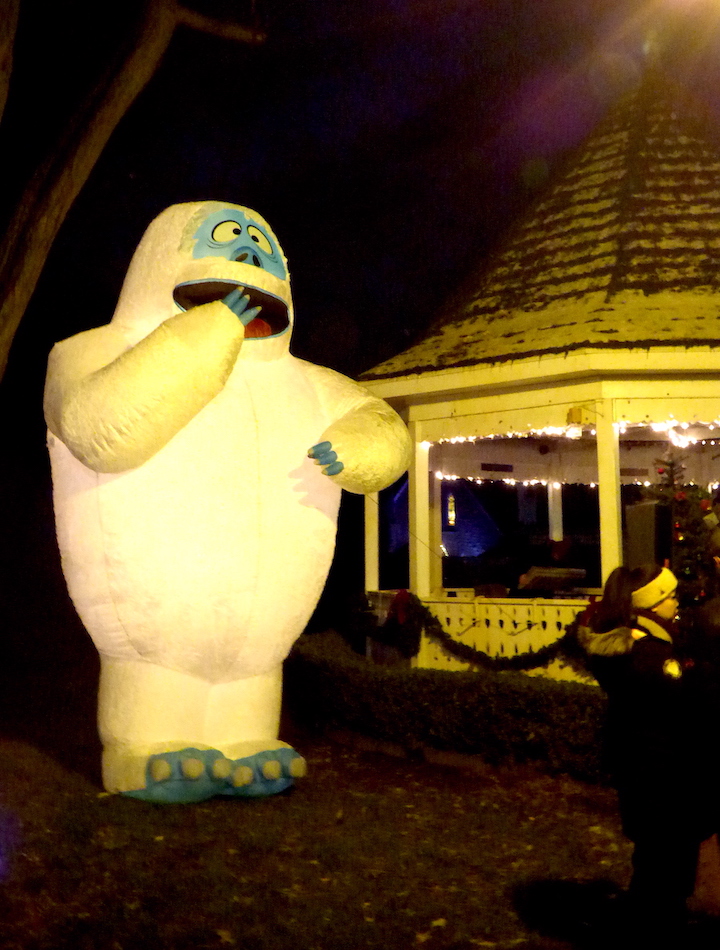 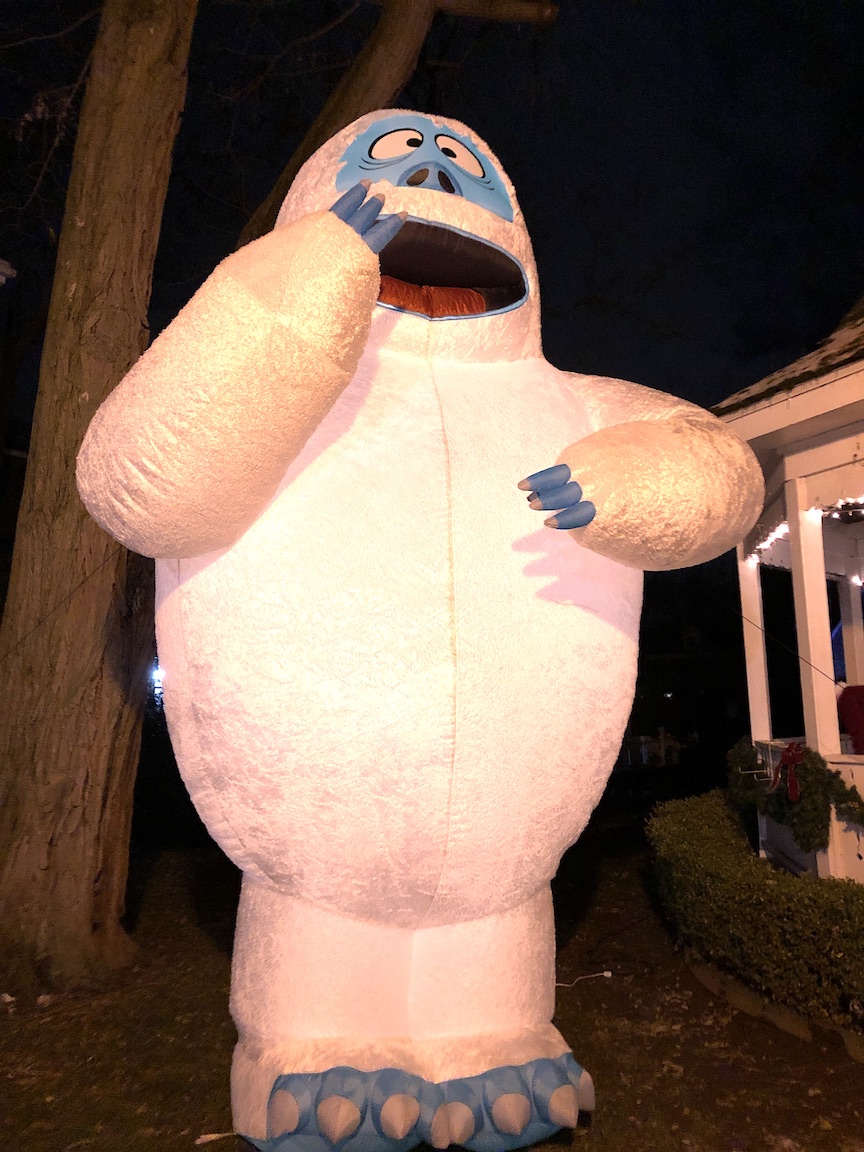 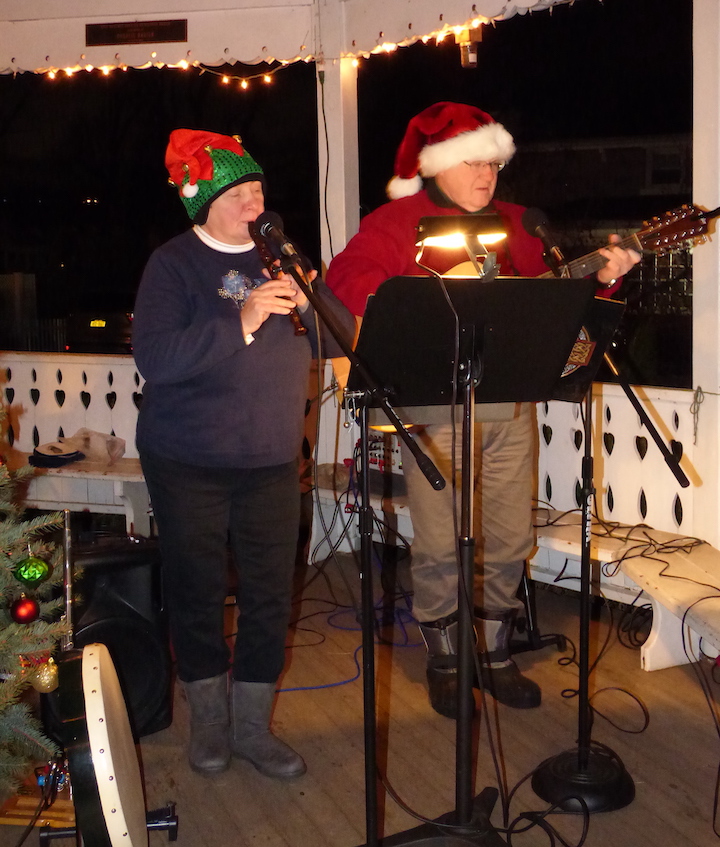 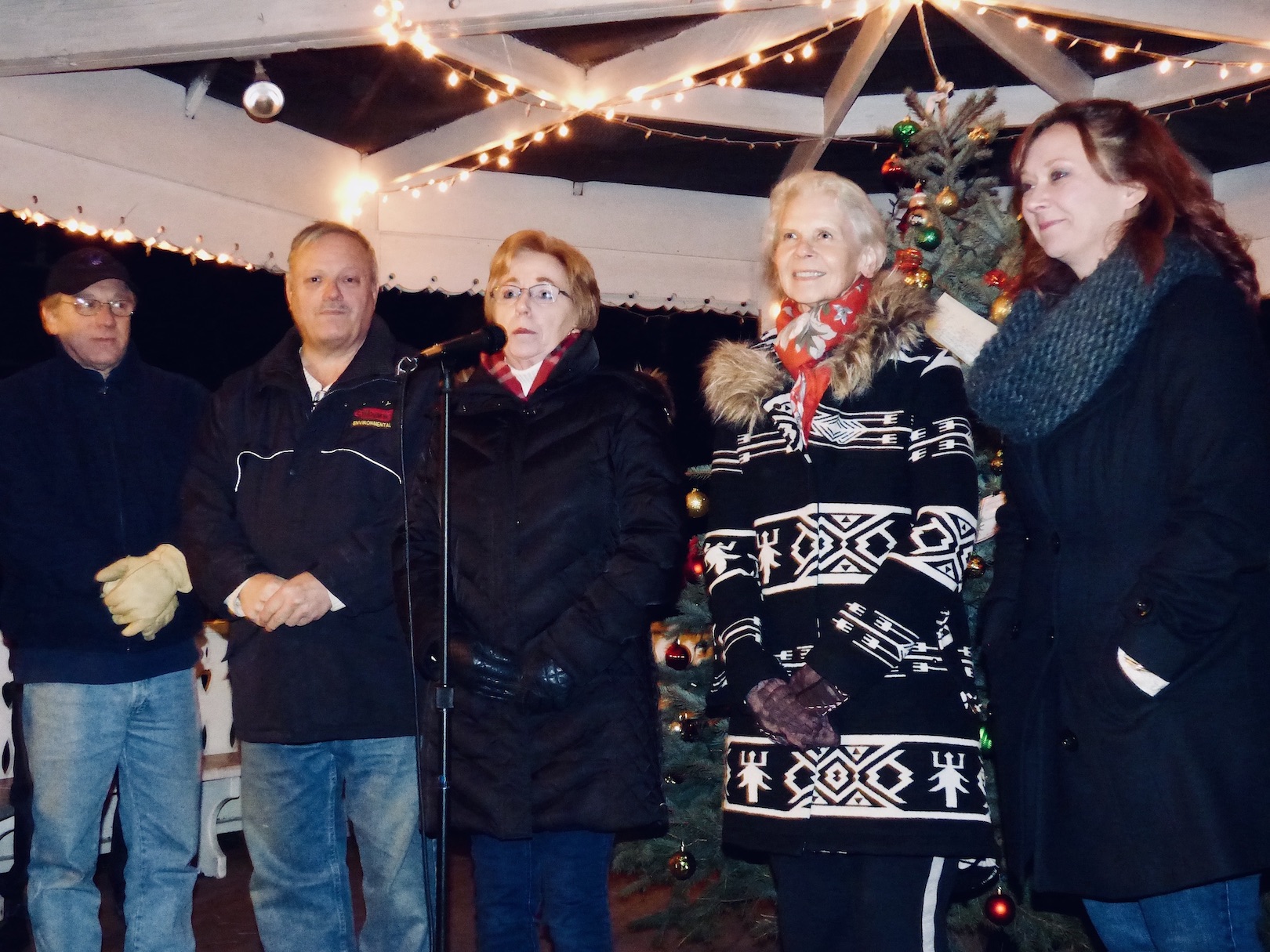 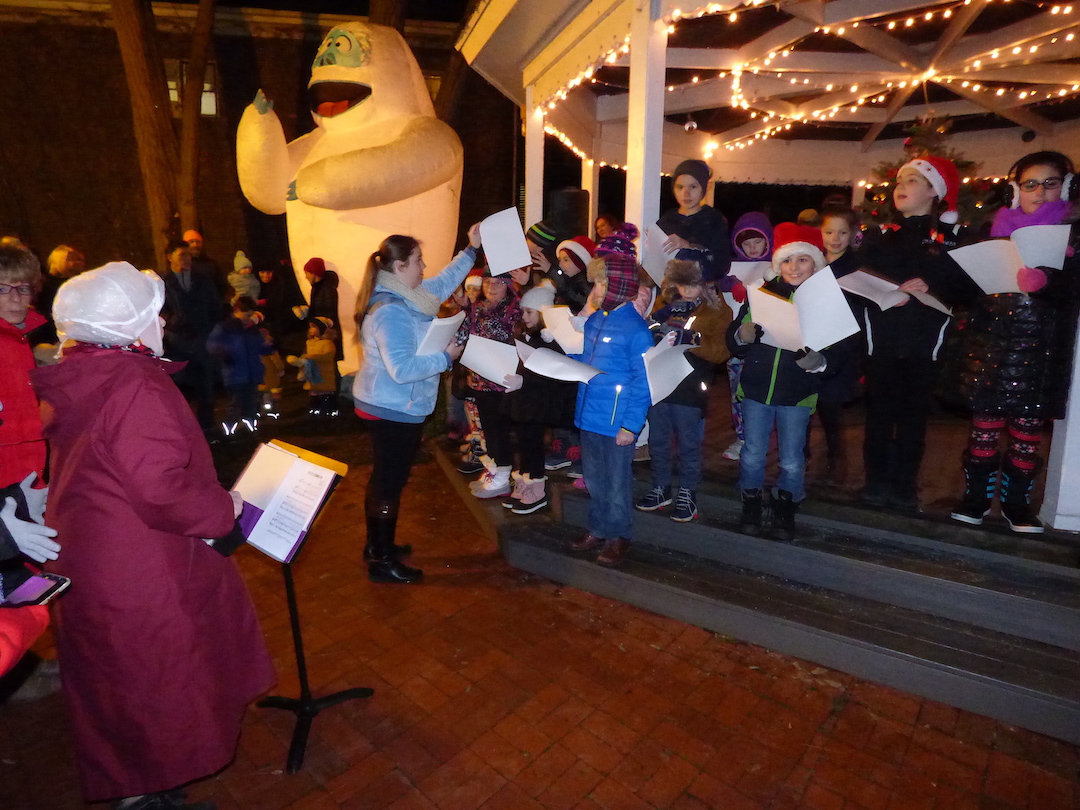 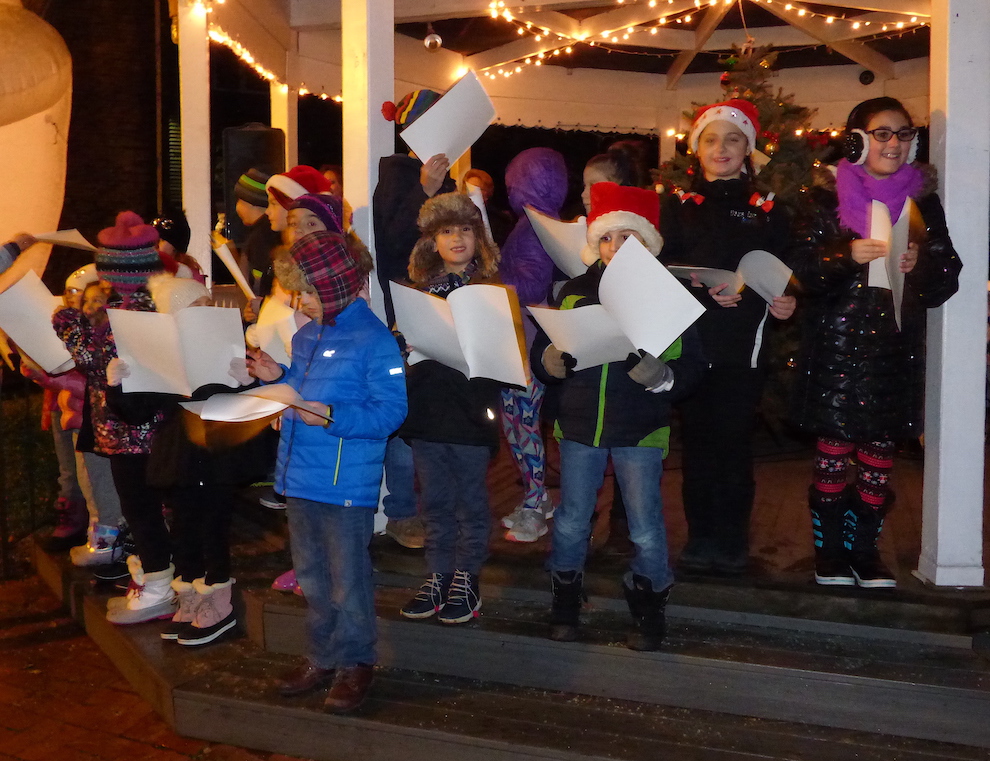 >>'Jingle Falls' begins with a bang

>>Everything you need to know about Lewiston Christmas Walk weekend