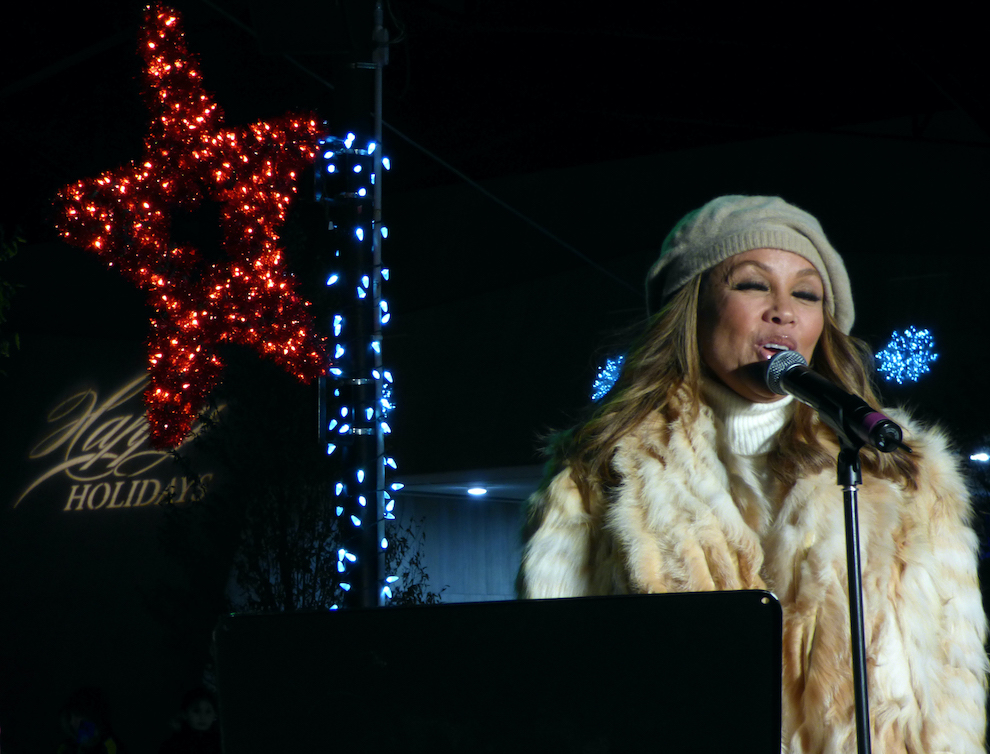 Cookies and cocoa were served to children and families as they sang carols, took pictures, and braved the cold weather.

Award-winning singer, actor and adopted Western New Yorker Vanessa Williams made a special appearance, entertaining with a trio of songs for the audience. The performer was the headline act later that evening inside the Bear’s Den Showroom. 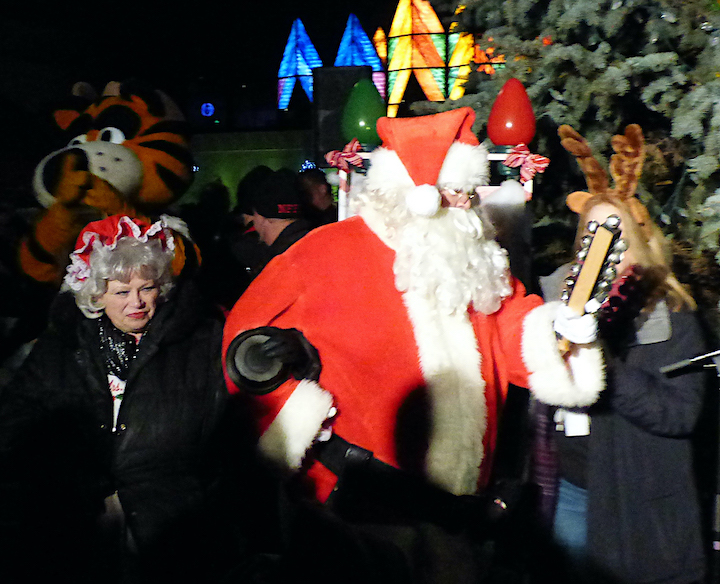 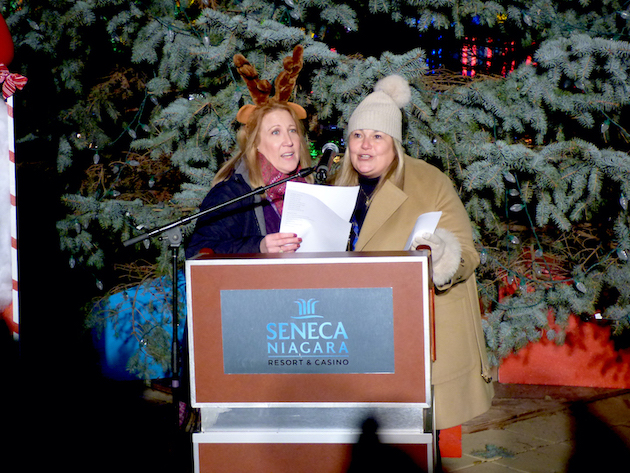 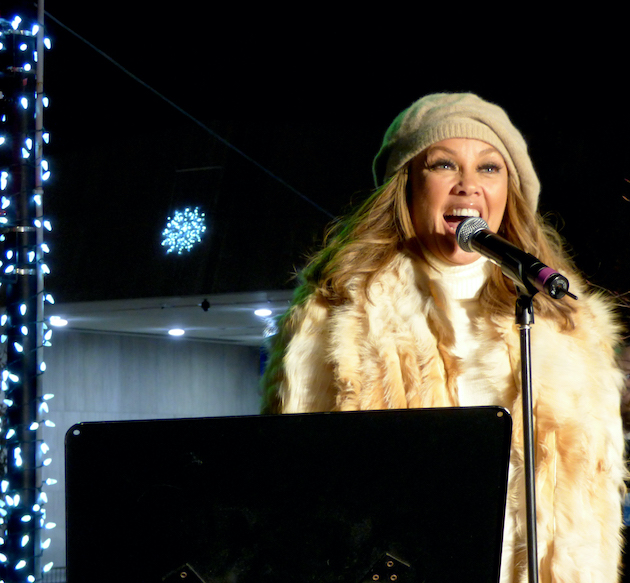 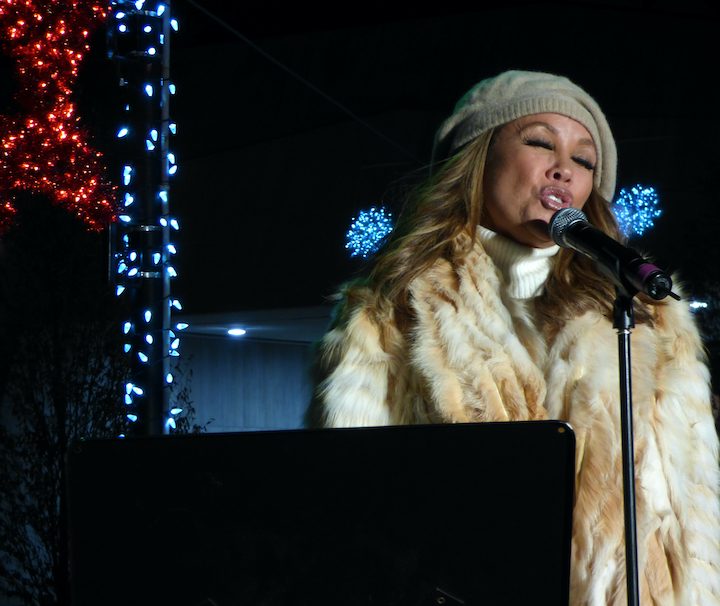 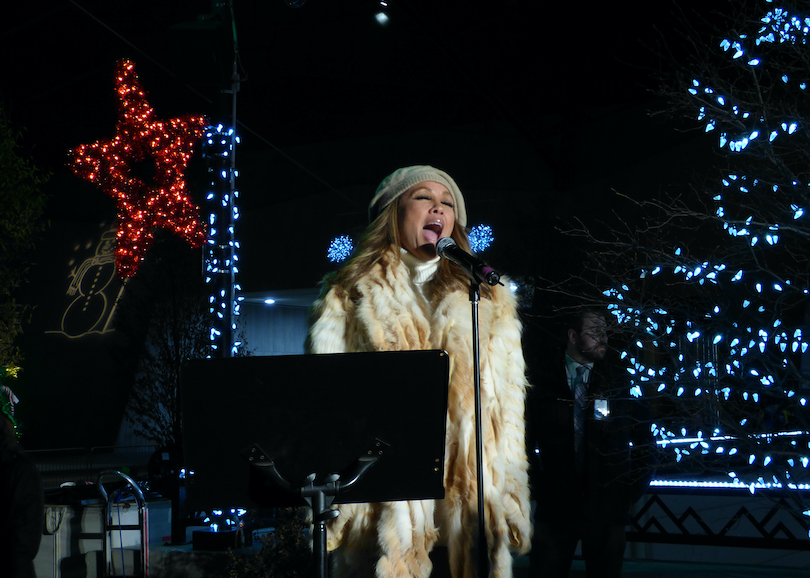 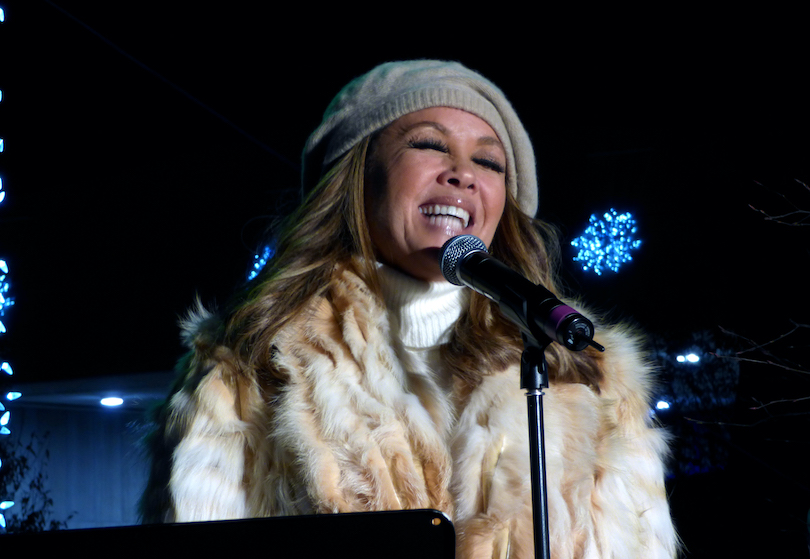 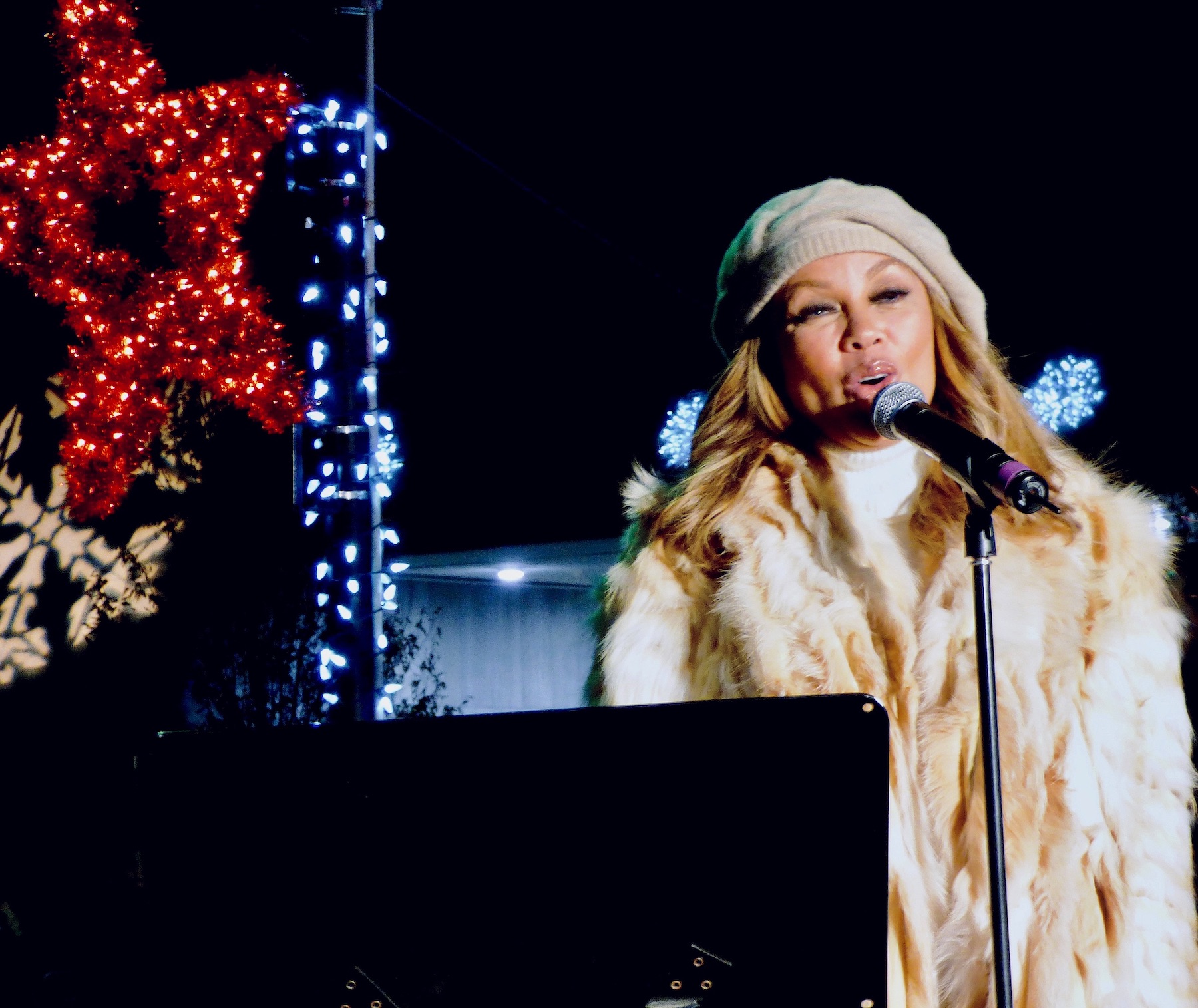 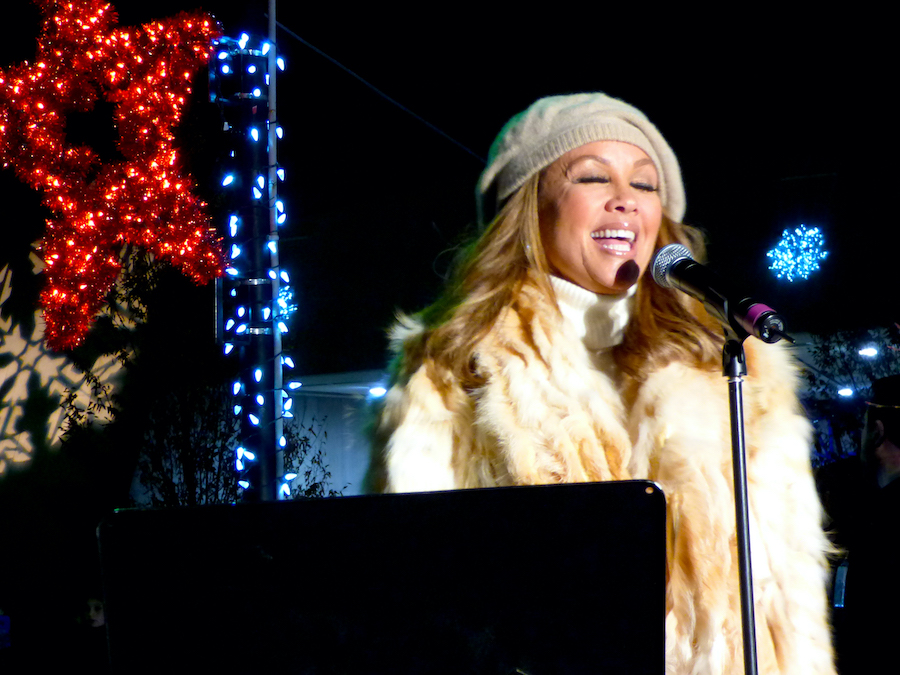 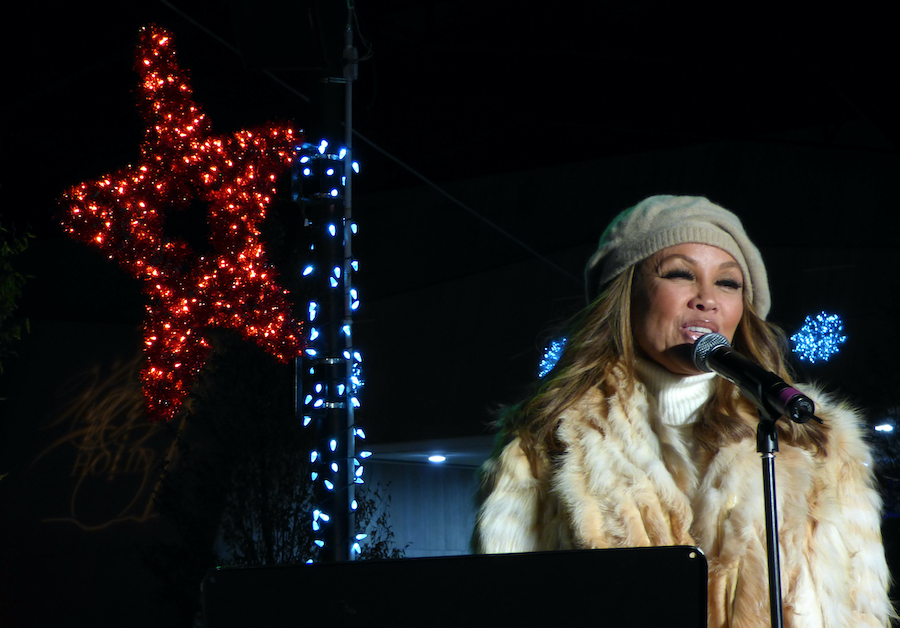 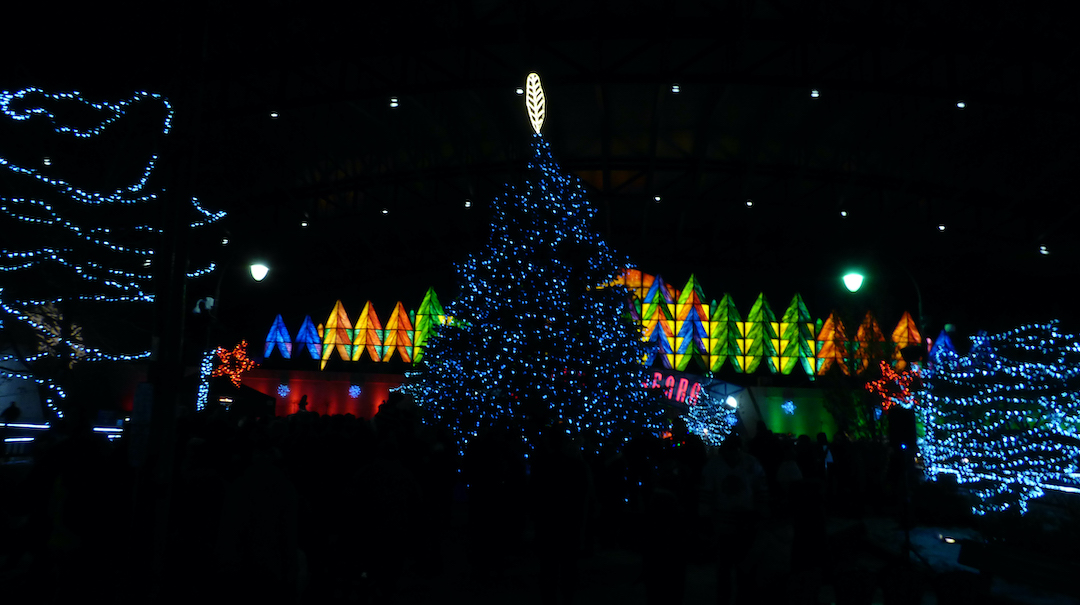 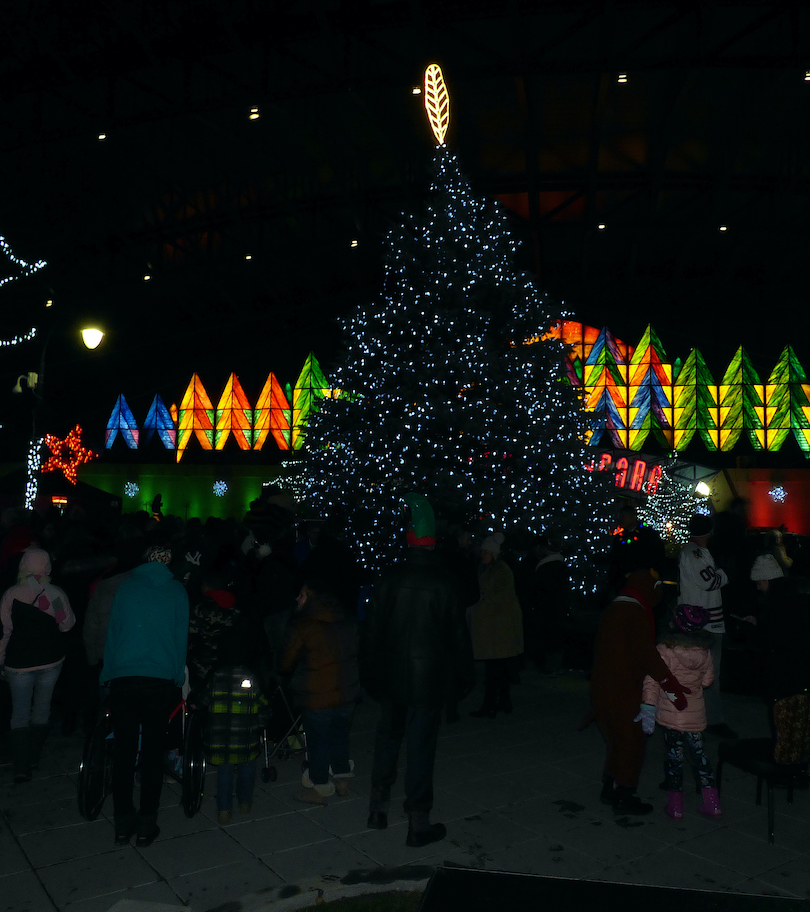