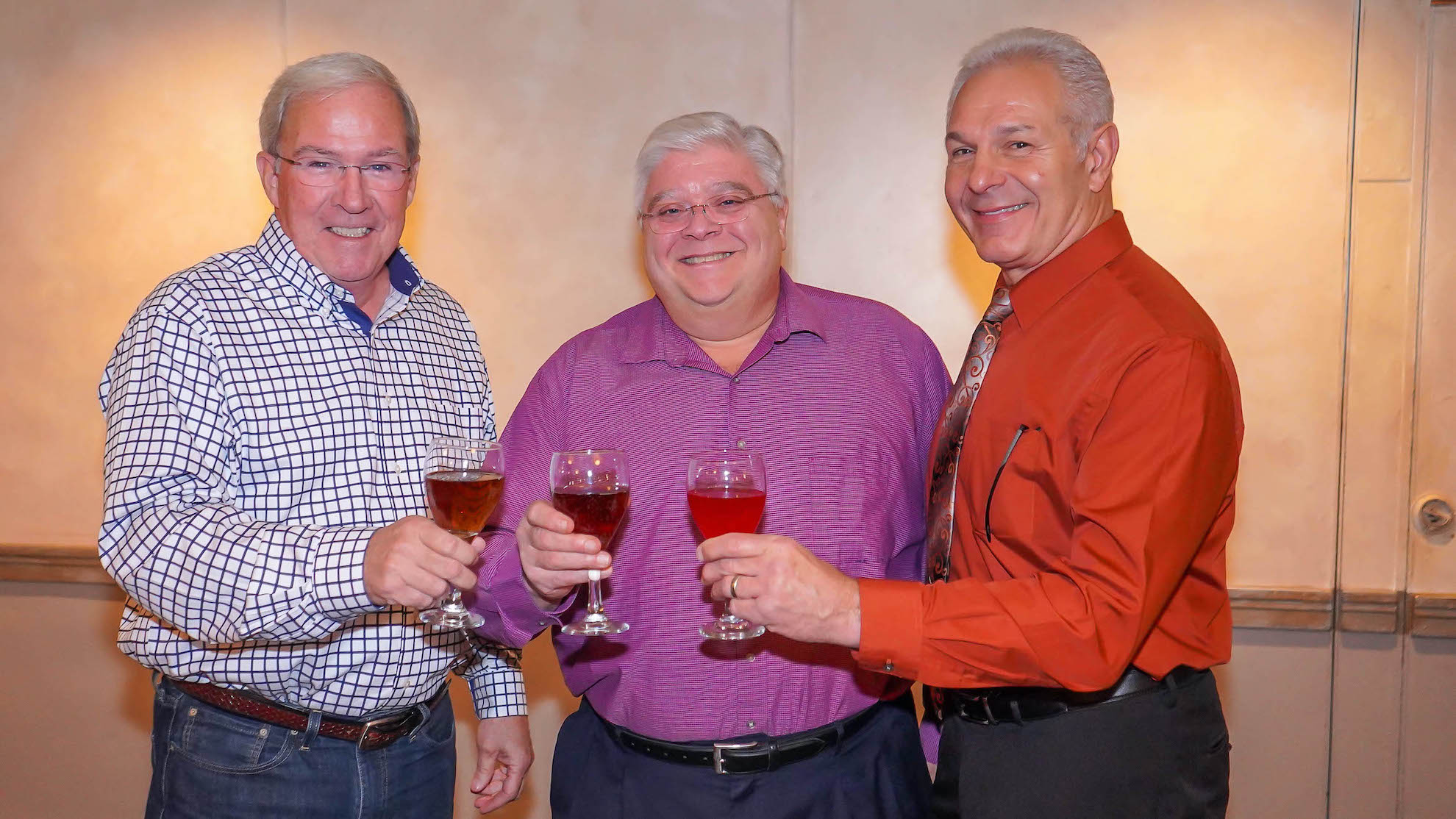 “America’s Best Restaurants” digital platforms were created by Matt Plapp in 2008, to profile independent restaurant owners and to help increase profits in a highly competitive business.

“It is a great honor to be recognized as one of ‘America's Best Restaurants’ alongside JP Fitzgerald's and Chef's,” said Dennis DiPaolo. “It's incredible to see our establishments receiving this type of amazing recognition for the food and hospitality that we have been providing our community, in our case for over 58 years. My father would be proud to see my son, Ilio, and his entire family share in this honor and continue to serve our community.”

“To be included among such iconic restaurants as Chef’s, now celebrating its 100th year, and Ilio DiPaolo’s with 58 years in business, is truly a special distinction,” said JP Fitzgerald’s owner Bob Brunner. “One quality shared by our three restaurants is that we understand our patrons could go anywhere to dine out, yet they chose our establishments, and that’s something we all take pride in and strive to maintain.”

“If it wasn’t for our unbelievable staff, both in the kitchen and dining room, Chef’s wouldn’t have been able to earn this great honor and be included among the likes of Ilio DiPaolo’s and JP Fitzgerald’s,” said Chef’s co-owner Louis Billittier Jr. “My sister, Marybeth, and I are just honored beyond words, and we work every day to carry on the legacy created by my father and mother of giving back and serving good food.”