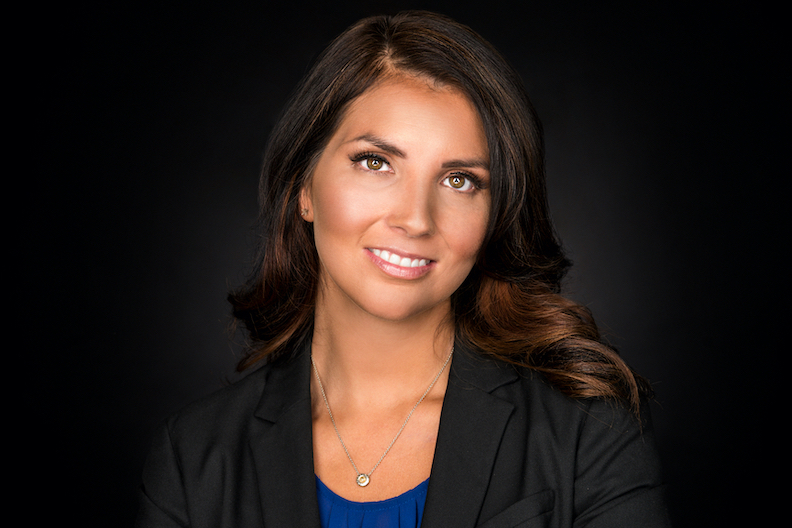 “Joanne and Marc have established themselves as effective and respected leaders in our organization who share a similar focus on delivering operational success and excellent customer service,” Seneca Gaming Corp. President and CEO Kevin Nephew said. “We’re proud to have them lead our Seneca Niagara and Seneca Buffalo Creek properties into their next exciting chapters.”

Israel joined Seneca Gaming Corp. in 2011 after five years in public accounting. She was named assistant general manager at Seneca Niagara in 2018, and helped manage and facilitate the $40 million “Seneca Arrival Experience” project, which completely renovated and reimagined the east entrance to the resort. Israel also played a leading role in the safe, thorough and effective closing and reopening of the resort at the onset of the global coronavirus pandemic. As general manager at Seneca Buffalo Creek Casino from 2016-18, Israel coordinated and supervised a $40 million expansion of the facility, including new gaming, dining and retail space. Her previous roles within the company also included corporate director of finance and casino controller.

A member of the Seneca Nation, Israel received both a Bachelor of Administration degree in accounting and a Master of Business Administration degree from Niagara University. She was a recipient of the inaugural Rising Leader Award presented by the National Indian Gaming Association, and was recognized among the Emerging Leaders in Gaming by The Innovation Group and the Global Gaming Exposition in Las Vegas.

“Seneca Niagara Resort & Casino is recognized throughout the gaming industry a destination of choice,” Israel said. “Our reputation as a world-class operation has been built by the incredible and tireless work of thousands of dedicated team members over the past two decades. I’m grateful for the opportunity to carry that work forward.” 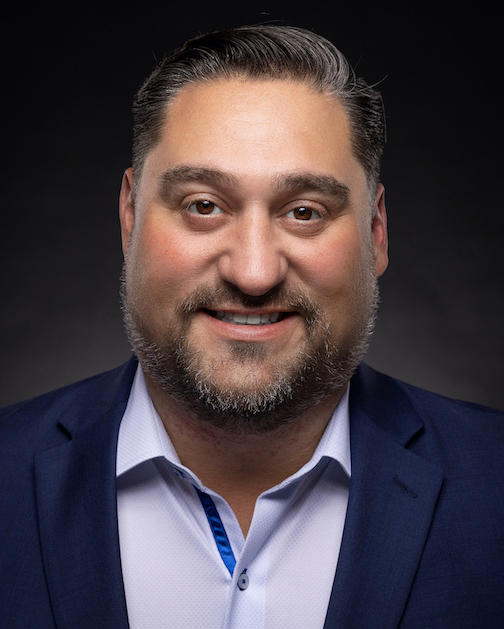 Papaj also joined Seneca Gaming Corp. in 2011, and has served as assistant general manager at Seneca Buffalo Creek Casino since 2018. He previously served as vice president of resort operations at Seneca Niagara, where he led a $7 million renovation of the property’s penthouse suites. Papaj also served as vice president of resort operations at Seneca Allegany Resort & Casino, launching the 200-room expansion of the resort’s original 212-room hotel tower. After beginning his career in the hospitality industry in 1996, Papaj worked in management roles at Mirage Resort & Casino in Las Vegas, W Los Angeles Westwood, and the Ritz-Carlton in Washington, D.C., and opened the Lorien Hotel & Spa in Alexandra, Virginia, for Kimpton Hotels & Restaurants before joining Seneca Gaming Corp.

An enrolled member of the Seneca Nation, Papaj graduated from the University of Nevada, Las Vegas, and is completing a dual executive MBA program at the SC Johnson Graduate School of Management at Cornell University and the Smith Business School of Queens University.

“I am honored to accept this opportunity and continue to grow my career with Seneca Gaming Corp.,” Papaj said. “We have built a culture of energy and excitement at Seneca Buffalo Creek Casino, which is truly a centerpiece in downtown Buffalo. I am excited to work with our team to build on that excitement in the months and years ahead.”

Seneca Gaming Corporation is celebrating milestone anniversaries at both Seneca Niagara Resort & Casino and Seneca Buffalo Creek Casino this year. Seneca Niagara opened 20 years ago, after the Seneca Nation completed a dramatic $100 million transformation of the former Niagara Falls Convention & Civic Center. Seneca Buffalo Creek Casino opened 15 years ago, in July 2007, becoming one of the first pieces in the growth of the now burgeoning Cobblestone District in Buffalo.

“We have been setting the standard for excitement and entertainment in Western New York for two decades,” Nephew said. “We’re just as excited for what comes next.”

Since 2002, the corporation has grown into one of the largest private sector employers in Western New York, with over 3,000 employees across its three locations. For more information, visit SenecaGamingCorporation.com.