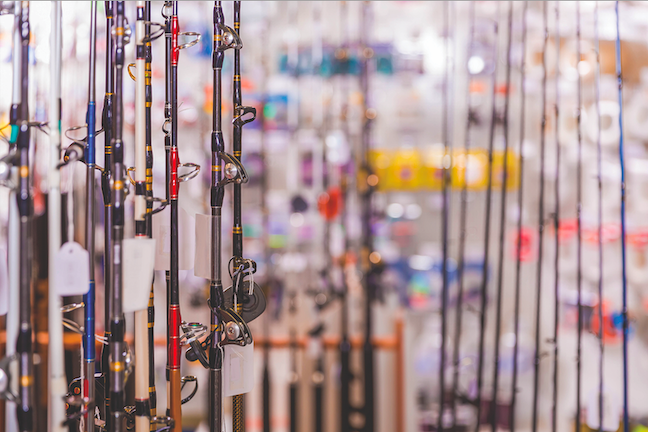 On Thursday, New York State Department of Environmental Conservation Commissioner Basil Seggos announced the adoption of new freshwater fishing regulations that will take effect April 1. A press release noted, “Following a public comment period on the draft proposals earlier this year, the new regulations reflect the input received and the support of the angling community in DEC’s efforts to make fishing New York’s waters less complicated and easier to understand.”

“DEC also adopted more conservative harvest regulations for sunfish to protect populations from overharvest and increased the minimum size limit for crappie to 10 inches to improve the stability and size structure of populations. DEC also placed experimental regulations on 11 waters to determine if larger sunfish can be produced under a 15-fish-per-day harvest limit and an eight-inch minimum size limit.”

A complete compilation of changes and an assessment of public comment associated with the final rulemaking is available on the DEC website at https://www.dec.ny.gov/outdoor/124258.html. Major regulation changes include:

•New statewide regulation for rainbow, brown trout, and splake in lakes and ponds. The season will now be open year-round, with a five-fish daily limit, any size, with a “no more than two longer than 12 inches” harvest rule;

•Ice fishing is permitted on all waters in New York unless specifically prohibited with the exception of Essex, Franklin, Fulton, Hamilton, Herkimer, Lewis, St. Lawrence, Warren and Washington counties where previous rules remain;

√ June 1 – muskellunge. Note that, in 2022, DEC will allow for the fishing of muskellunge beginning the last Saturday in May to accommodate previously planned fishing trips; and

•The statewide sunfish daily harvest limit has been reduced from 50 to 25 fish; and

In 2021, DEC removed advertisements and articles from the annual fishing regulations guide to make it easier to use. This approach and larger print size continues this year, along with more improvements to facilitate finding regulations. Measuring 5½-by-8½ inches, the new guide allows anglers to keep a copy in their glovebox or tacklebox.

The new guide will be posted to the DEC website at https://www.dec.ny.gov/outdoor/7917.html to download or print at home later this month. Hard copies of the guide are currently being produced, and guides are anticipated to be available at license-issuing agents by the second week of April. Hard copies can also be requested by emailing [email protected].