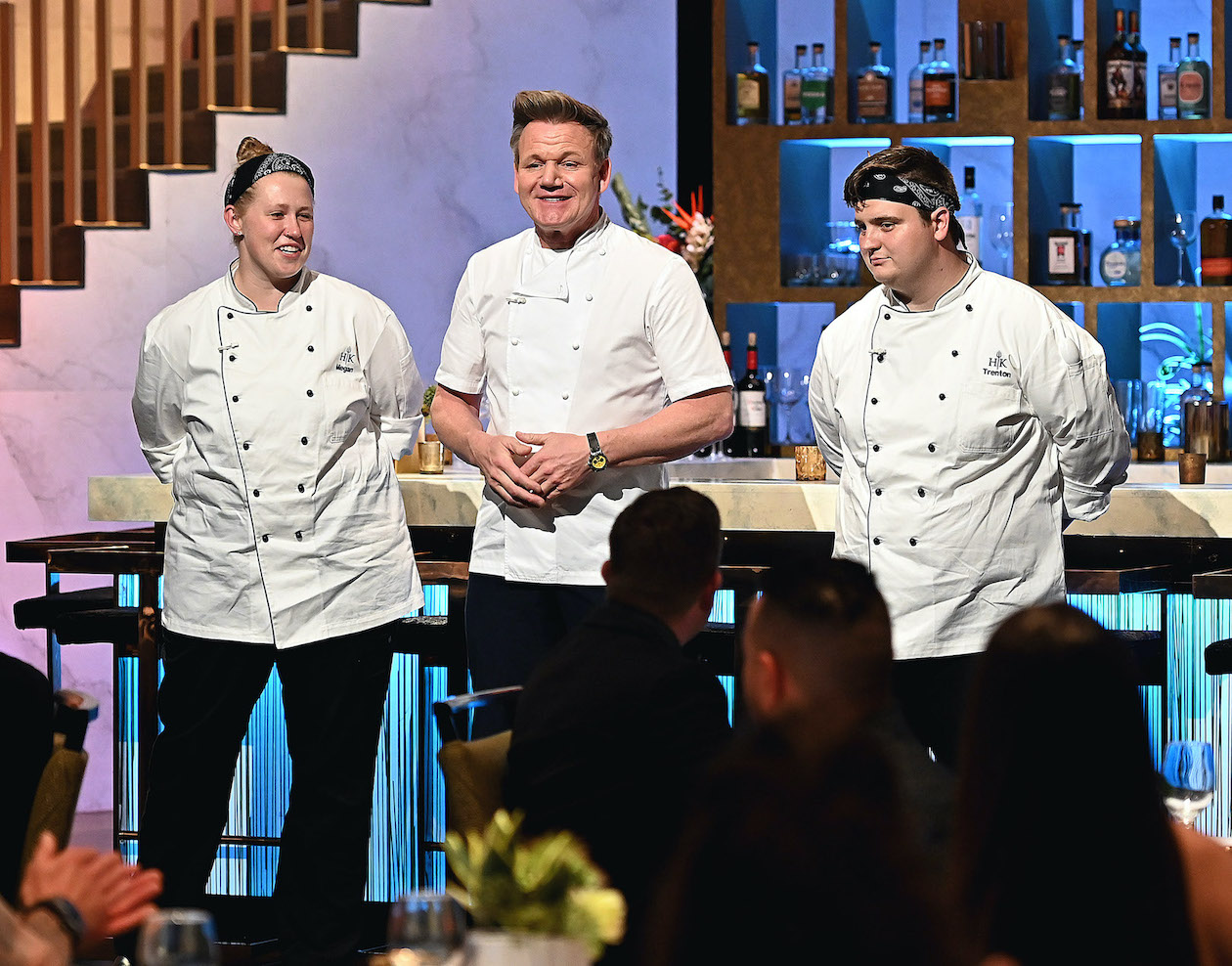 In the long-running series, aspiring chefs are put through an intense culinary academy to prove they have the endurance and skill to compete in the competition each week. But only those who possess the right combination of ingredients will continue until one is named winner. At stake is a life-changing grand prize, including chef positions at some of Ramsay’s most famous restaurants around the country, and the title of “Hell’s Kitchen” winner.

“ ‘Hell’s Kitchen’ is a flagship series for us, and has been a fan-favorite since it first premiered,” said Rob Wade, president, alternative entertainment and specials, FOX Entertainment. “In fact, it’s the show that first brought Gordon Ramsay to FOX, essentially serving as the launchpad for our long-standing relationship with him. We’d like to thank Gordon, our producing partners ITV and A. Smith & Co., and the entire crew of this seminal series. We couldn’t be happier to have all of these cooks in the kitchen for its 21st and 22nd seasons.”

Renowned for highly successful and award-winning original programming, Emmy-nominated and BAFTA-winning Ramsay produces TV shows on both sides of the Atlantic, seen by audiences worldwide in more than 200 territories. He is the only talent on air in the U.S. with multiple primetime national network shows, hosting and serving as executive producer on “Next Level Chef,” “Hell’s Kitchen,” “MasterChef,” MasterChef Junior” and “Gordon Ramsay’s 24 Hours to Hell and Back,” in addition to specials, including 2021’s “Gordon Ramsay’s American Road Trip.”

Studio Ramsay Global Digital Division is behind all of Ramsay’s original content on his successful YouTube Channel, which has made Ramsay the most subscribed chef on the platform. The 18-34 dominated channel launched the trending interview series “Scrambled,” and is also behind the successful “Ramsay in 10,” which went live during the global COVID-19 pandemic. Studio Ramsay Global Digital oversees and creates content for all behind-the-scenes moments from Studio Ramsay linear programming, has produced content for National Geographic and Masterclass, and produces recipe content across Ramsay’s 80 million-plus social media reach, including his breakout TikTok account.