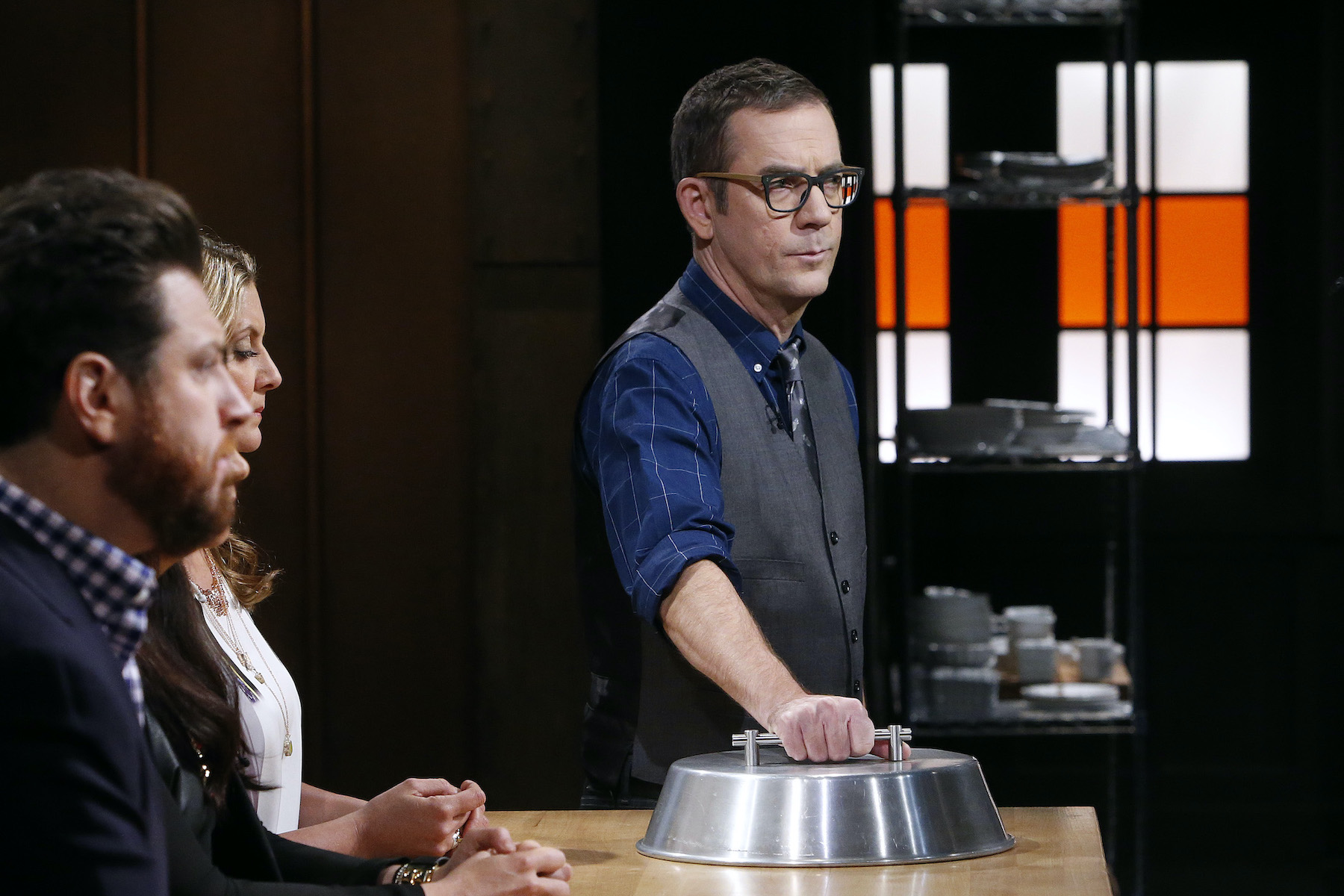 Summer is heating up with new flame-filled tournament 'Chopped: Playing with Fire'

If you can’t stand the heat, get out of the “Chopped” kitchen.

The competitors must impress a rotating panel of judges with their dishes – including Eric Adjepong, Tiffani Faison, Eduardo Garcia, Alex Guarnaschelli and Chris Santos – to earn a spot in the grand finale for the title of “Chopped Grand Champion” and win $25,000. Who will come out on top of this fired-up tournament, and who will go down in flames?

Fans can also catch up on all the action-packed episodes on discovery+ with new episodes available weekly, plus rewatch every episode of “Chopped” to date on its new streaming home.

“There is nothing more delectable and entertaining than cooking over a grill during the summer. And these talented chefs are taking it to the next level – ‘Chopped’-style – working with some of the most primal ingredients over a live flame in the ‘Chopped’ kitchen. The stage couldn’t be bigger to deliver all the action and emotion in this summertime treat,” said Courtney White, president of Food Network and Cooking Channel.

Sixteen up-and-coming stars compete to show what hot ideas, techniques and flavors they bring to the table. During a preliminary battle, the competitors must use wild game in every basket; in the appetizer round, a snack is a crispy, creepy-crawly shocker. The judges wonder what to expect when they chomp down on alligator entrées, and in the dessert round, the two chefs left fighting for a spot in the finale wrestle with a basket that includes some wild sandwiches and a daring dairy. Other episodes feature the chefs making flame-kissed dishes that celebrate the treasures of both land and sea, as they are tasked with using a strange sushi in the appetizer basket that requires raw talent to deal with; and four chefs are ready to take the judges to hog heaven using a prized piece of pork in their entrée basket. The winners from the four preliminary heats meet in the finale with their sights set on taking the tournament title of “Chopped” champ. The appetizer basket has the chefs working with a meat one can’t find at the grocery store, while a bucket of something frozen is part of the entrée round puzzle. The two remaining finalists who make it to the dessert round endeavor to give it their all with corn on the cob and a weird cheesecake.

Fans can meet the competing chefs and get a tour of the set at FoodNetwork.com/Chopped. Follow along with the competition on social media using #Chopped and get tips and tricks from the “Chopped” judges on mastering kitchen tools and appliances, plus find out how to work with some infamously difficult mystery basket ingredients.