Voccio retired in 2017 after a 30-year career in the private sector. A Rhode Island native, he lived in multiple states before settling in Niagara Falls. He holds a BS in business administration from Bryant University in Rhode Island and an MBA from Indiana University of Pennsylvania. 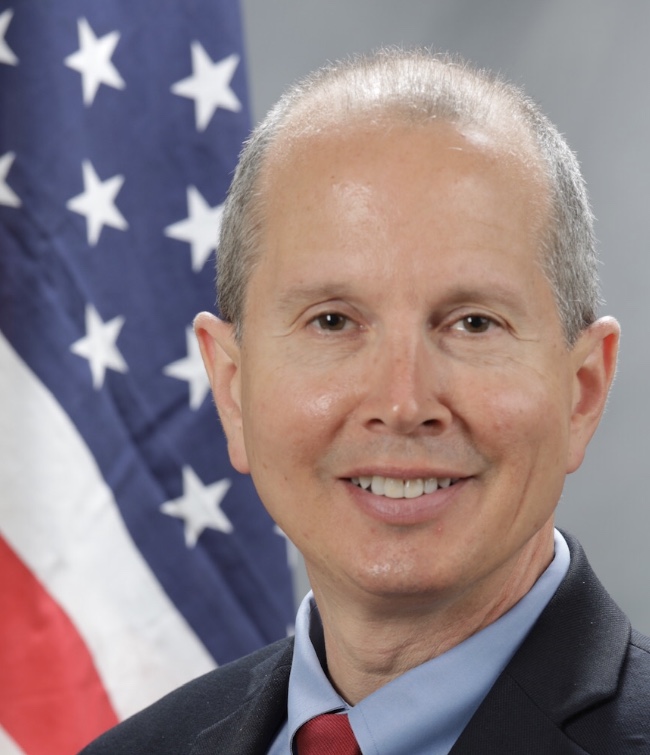