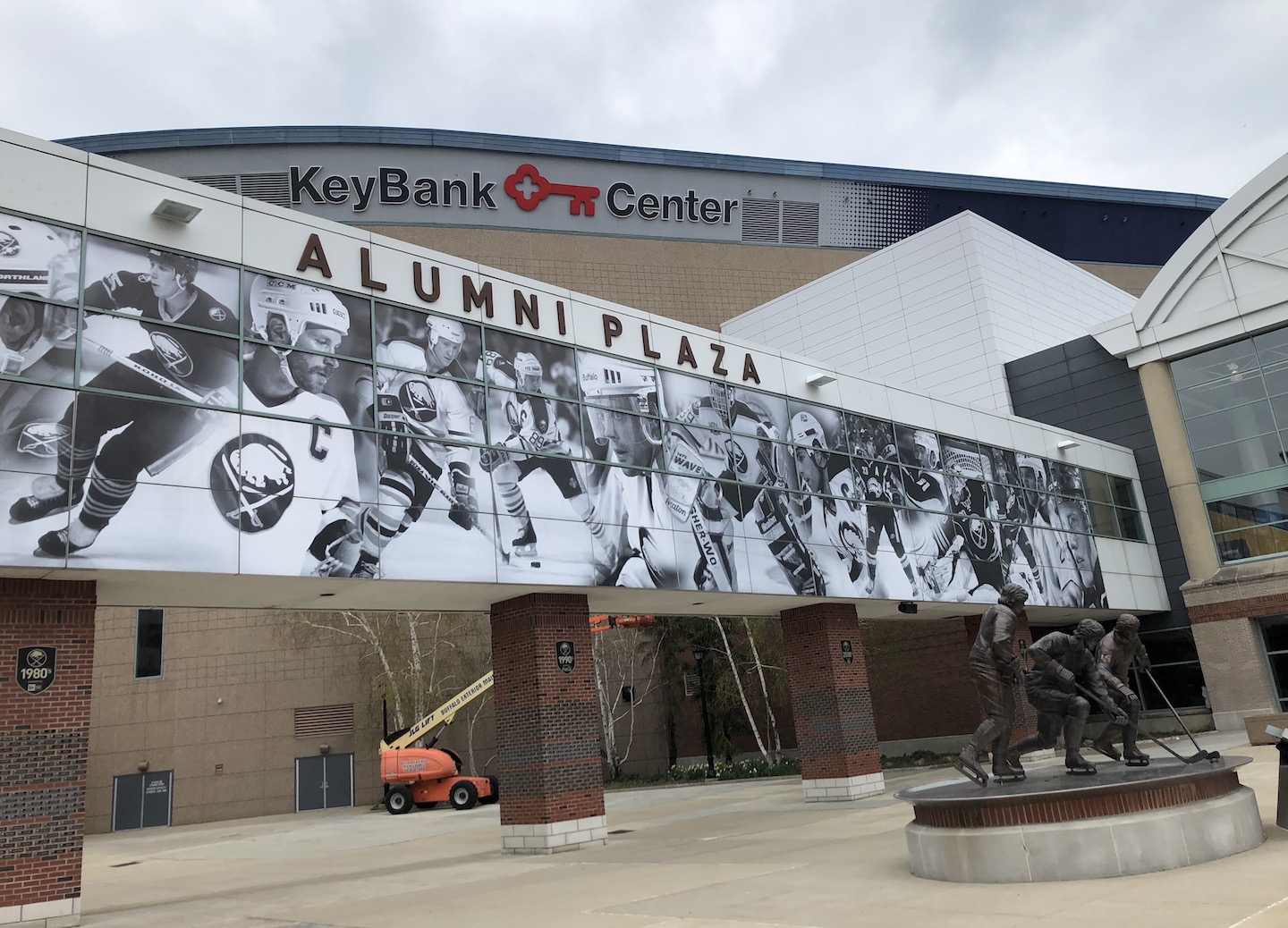 The Buffalo Sabres have acquired forward Eric Staal from the Minnesota Wild in exchange for forward Marcus Johansson.

Staal ranks in the top 10 among active NHL players in career regular-season games played (7th), goals (6th) and points (8th). He ranked third among Wild skaters in goals (19) and points (47) in 2019-20, tying for the team lead with 14 even-strength goals and earning his sixth career NHL All-Star Game selection.

Staal is one of six active NHL members of the Triple Gold Club, winning the 2006 Stanley Cup and gold medals with Canada at 2007 IIHF World Championship and 2010 Winter Olympics. He helped lead the Carolina Hurricanes to a Stanley Cup championship with an NHL-best 28 points (9 goals, 19 assists) in the 2006 NHL Playoffs. Staal played in six NHL All-Star Games and was selected as the All-Star Game MVP in 2008.

Before coming to Buffalo, Johansson split time between the New Jersey Devils and Boston Bruins in 2018-19, where he recorded 30 points in 58 combined games. He added a career-high 11 points in 22 playoff games for the Bruins during their Stanley Cup Final run.