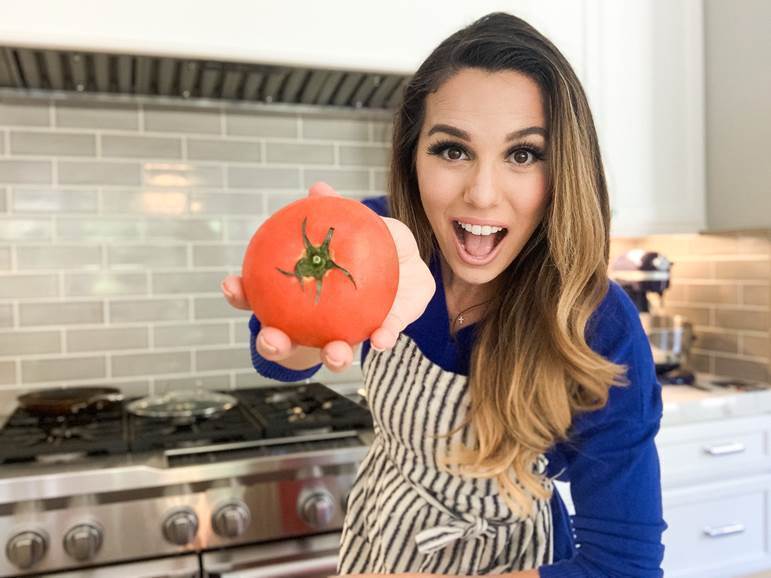 “Taste of FOX” is the “FOX Family Kitchen Table.” A place where old, new and future FOX shows gather around all things food.

During a time when most of America longs for the ability to travel around the world, folks are looking for little escapes from the safety of their own home. Enter Bucket List Bistro” – the solution for a quick fix to satiate the collective wanderlust. This serialized content will give folks at home a little taste of the travel they crave, one location and group of taste buds at a time.

Inspired by being stuck working from home due to COVID-19 and being a parent of young children, Romano is constantly fantasizing about where she would like to go and visit once her girls can come along and this pandemic becomes a thing of the past.

A press release said, “Since many folks have wanderlust right now in a big way, ‘Bucket List Bistro’ will help them feel a little closer to the places they are dying to go to – through a Taste of FOX! In this show, Christy will take viewers to different, exotic and fun locales with dishes and recipes from places on her travel bucket list. Whether it’s because of having young kids, quarantine, a tight budget, or no time, ‘Bucket List Bistro’ will help people feel connected to the world they are longing to be out in again.”

In the premiere episode, follow Romano and her family from the kitchen to Thailand as they explore the culture through recreating a popular Thai-inspired dish together.