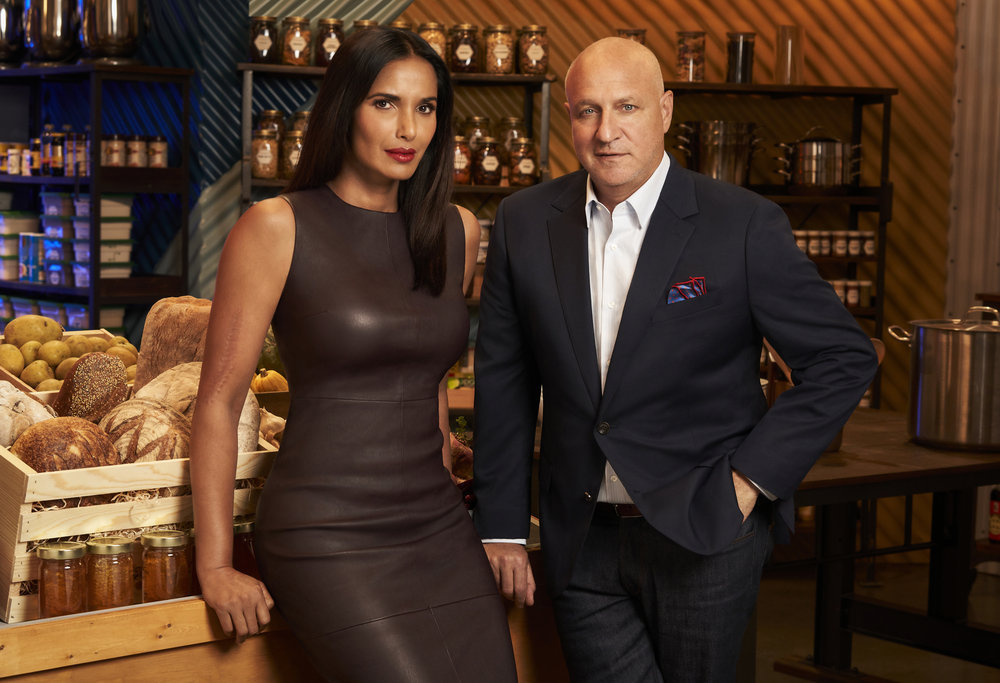 Bravo's 'Top Chef' returns for season 17 with 'All Stars LA'

Bravo's "Top Chef" announced the cast of season 17 – “All Stars LA” – featuring the fiercest group of competitors the show has seen, with 15 finalists, front runners and fan favorites from seasons past who have all returned to finish what they started and battle it out for the coveted title.

Coinciding with the premiere, Bravo is teaming up with Universal Studios Hollywood for the inaugural Bravo’s Top Chef Food & Wine Festival on March 19-20. In addition, Bravo and Spectra recently announced a new location of quick service restaurant Top Chef Quickfire to open in January in Philadelphia.

Universal Studios Hollywood and Bravo are partnering on the inaugural Bravo’s Top Chef Food & Wine Festival from March 19-20, inviting guests on a culinary excursion. The festival will feature an all-inclusive eclectic menu inspired by the series, live cooking competitions, food and wine pairings and panels with “Top Chef” alums. To learn more or to purchase tickets, click here.

In January, “Top Chef” and Spectra, one of the nation’s leading food services and hospitality companies, will open a new location of Top Chef Quickfire in Philadelphia at the Concourse at Comcast Center. The Top Chef Quickfire menu for the premium dining concept will rotate seasonally and will feature items inspired by favorite dishes from the show’s past cheftestants. Philadelphian and past cheftestant Eddie Konrad (season 16) serves as a consultant for the new location to assist with menu development.