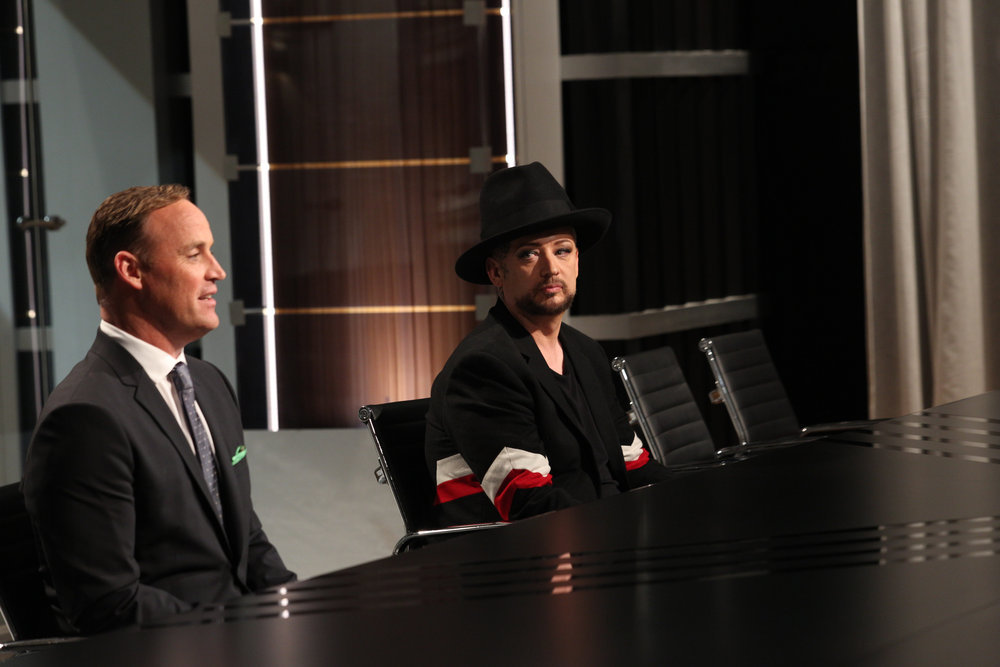 "American Ninja Warrior" host Matt Iseman has been crowned the winner of "The New Celebrity Apprentice," outlasting 15 other celebrities to win the show's ultimate prize.

Coming into the season as a self-proclaimed underdog, Iseman had an impressive seven wins and four loses throughout the season, and two wins while serving as project manager.

In the final task for Carnival Corp., Iseman and co-finalist Boy George were tasked with preparing an ad campaign, hosting a party and producing a mini-variety show about Carnival Cruise Lines.

Looking to impress and increase the star wattage, Iseman had teammate Carnie Wilson call in a favor from her iconic band Wilson Philips while Boy George brought in Natasha Bedingfield and also performed his beloved hit "Karma Chameleon."

The Arthritis Foundation is very personal to Iseman due to his own struggles with rheumatoid arthritis.

Over the course of the season, over $923,000 was raised for the Arthritis Foundation, which helps support 50 million Americans living with the condition. "The Celebrity Apprentice" has raised more than $17 million for charity to date.