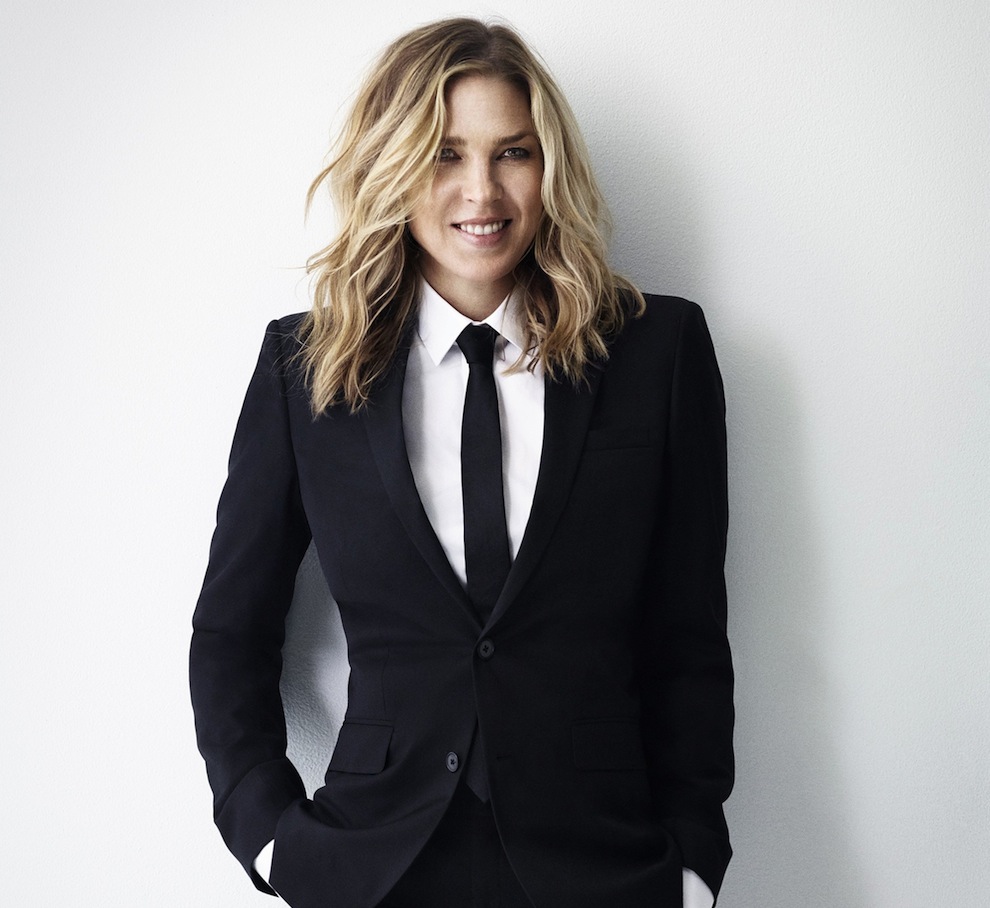 Grammy Award-winning jazz pianist and singer Krall's new studio album "Wallflower" (Verve Records) was released Tuesday. It is a collection of songs from the late '60s to present day that have inspired Krall since her early years. Produced by 16-time Grammy Award-winning producer David Foster, the album finds Krall breaking new ground with her interpretations of some of the greatest pop songs of all time.

The "Wallflower World Tour" will feature Krall performing pop classics such as The Mamas and the Papas' "California Dreaming" and the Eagles' "Desperado," and Bob Dylan's "Wallflower," which inspired the upcoming album's title track, among others. Krall will be accompanied onstage by Anthony Wilson (guitar), Dennis Crouch (bass), Stuart Duncan (fiddle), Karriem Riggins (drums) and Patrick Warren (keyboards).

Krall's unique artistry transcends any single musical style and has made her one of the most recognizable artists of our time. Krall has sold more albums than any other female jazz artist in the past 30 years, establishing herself as one of the best-selling artists of her generation. She is the only jazz singer to have eight albums debut at the top of the Billboard Jazz Albums chart. To date, she has won five Grammys, eight Juno Awards and has also earned nine gold, three platinum and seven multiplatinum albums. 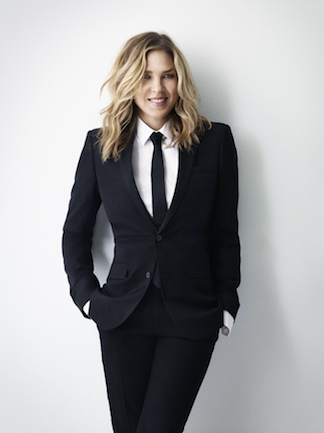