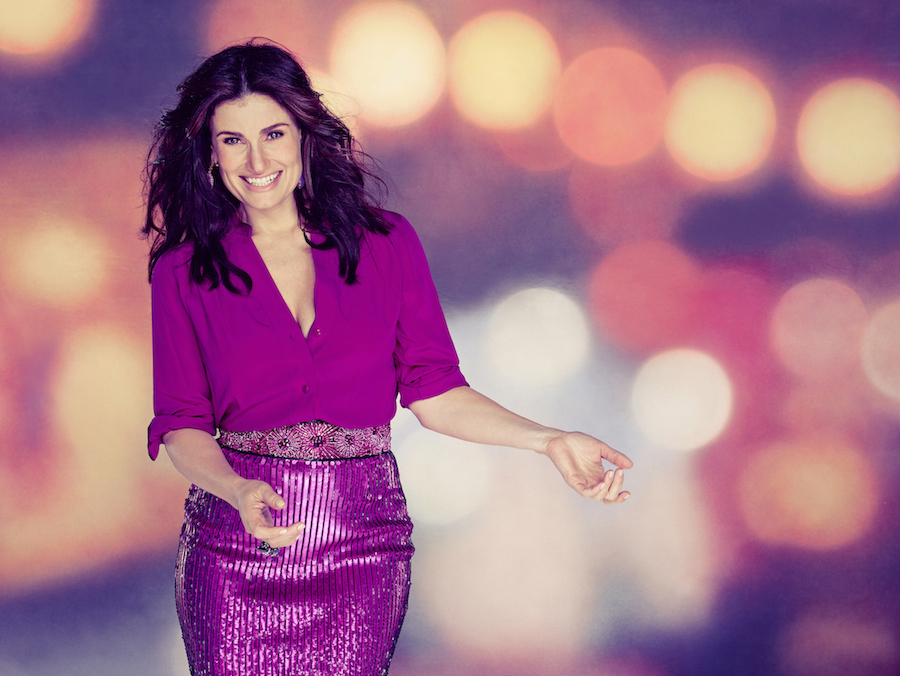 Idina Menzel's music video for "Baby, It's Cold Outside," featuring Michael Bublé, is out today. Menzel and Bublé both channel their inner child as their young counterparts (played by Emily Carey and Harry Collett, respectively) serenade each other in this heartwarming visual, directed by Brett Sullivan.

Watch "Baby, It's Cold Outside" here:

The album was produced by Grammy Award-winner Walter Afanasieff (Barbra Streisand, Celine Dion, Mariah Carey) and features such classic favorites as "All I Want For Christmas Is You" and "Have Yourself A Merry Little Christmas," as well as Joni Mitchell's Christmas-themed "River," one of Menzel's favorites. An exclusive Target edition of "Holiday Wishes" features two bonus tracks, including "Let It Snow! Let It Snow! Let It Snow!".

Menzel's career has traversed stage, film, television and music. She was most recently heard as Elsa in Disney's global box-office smash "Frozen," in which she sings the film's Oscar-winning song "Let It Go." After Menzel's performance of the multi-platinum song at the 86th annual Academy Awards, she made history as the first person with both a Billboard Top 10 hit and a Tony Award for acting.

Menzel currently stars as Elizabeth in the original Broadway production of "If/Then."