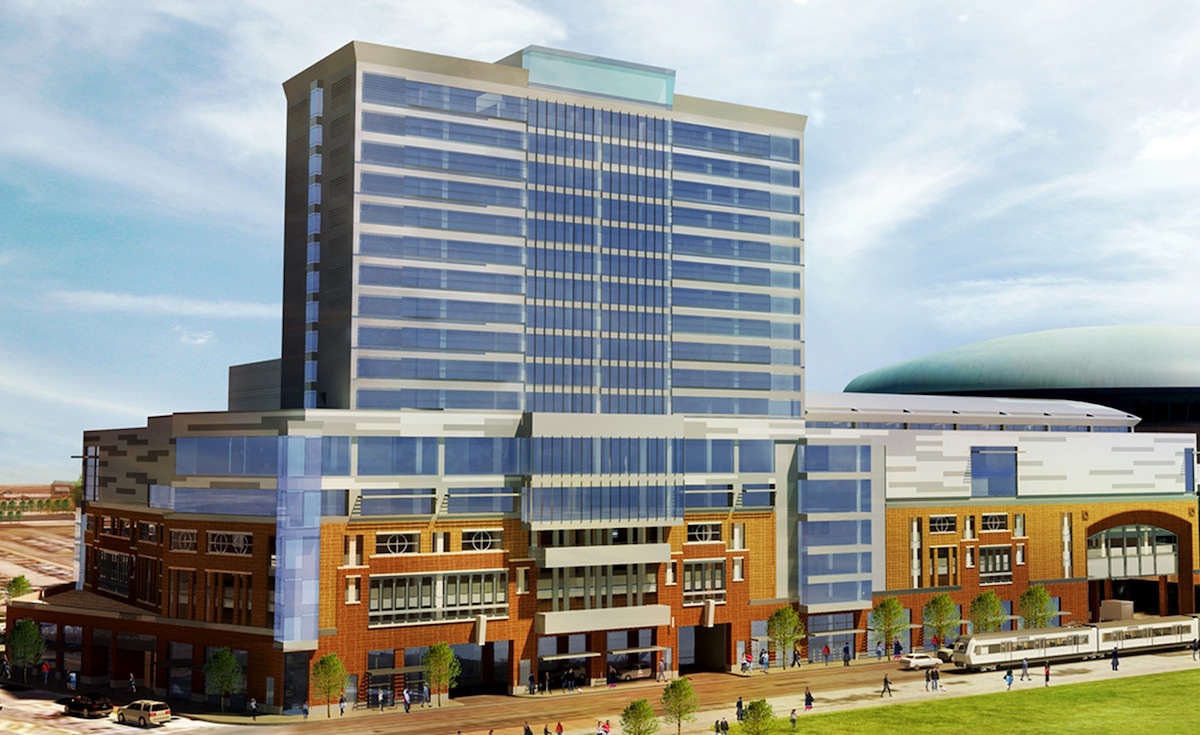 HARBORcenter to be home of Canisius College hockey

HARBORcenter President John Koelmel today announced HARBORcenter will be the new home of Canisius College's Division I men's ice hockey program, beginning when the $172 million hockey and entertainment complex is completed in September 2014.

As part of the multi-year agreement, Canisius will be the primary tenant of HARBORcenter and will play all of its home games on the complex's feature rink, which will hold a capacity crowd of 1,800 spectators. Additionally, the Golden Griffins will use HARBORcenter as their practice facility with a permanent locker room, and they will also have access to the high-performance training area.

Canisius, which plays in the Atlantic Hockey Association, will be moving from its current home of 14 years, the Buffalo State Sports Arena.

"This is an exciting day for Canisius College," said Canisius President John J. Hurley. "We make yet another big investment in the city we have called home since 1870 as we join with Terry and Kim Pegula and the Buffalo Sabres and take our championship-hockey program to a whole new level of excellence. It's a tremendous opportunity for our student-athletes, alumni and fans to be part of this world-class facility."

HARBORcenter will feature two new, NHL-size ice rinks that will be open for community use, in addition to a hockey-themed, upscale restaurant and bar, a full-service Marriott hotel, additional retail space and an 800-space parking structure.

The facility, to be located in Buffalo's Canalside district, will be directly connected to First Niagara Center. The combined structure will be the only three-pad ice complex in the NHL. Additionally, the structure will house a state-of-the-art, high-performance training center, which will be designed to help grow and develop the sport of hockey in the region.

"This is a historical day for our hockey program and represents another strong commitment to the growth and importance of intercollegiate athletics at Canisius College," said Canisius Director of Athletics Bill Maher. "The opportunity to have a world-class facility like HARBORcenter as our home venue is outstanding and will be a critical piece for Dave Smith and his coaching staff to continue to build a championship-level program. Our goal is always to recruit and develop the best student-athletes we can at Canisius College, and we believe that playing in HARBORcenter is another important part in realizing this goal."