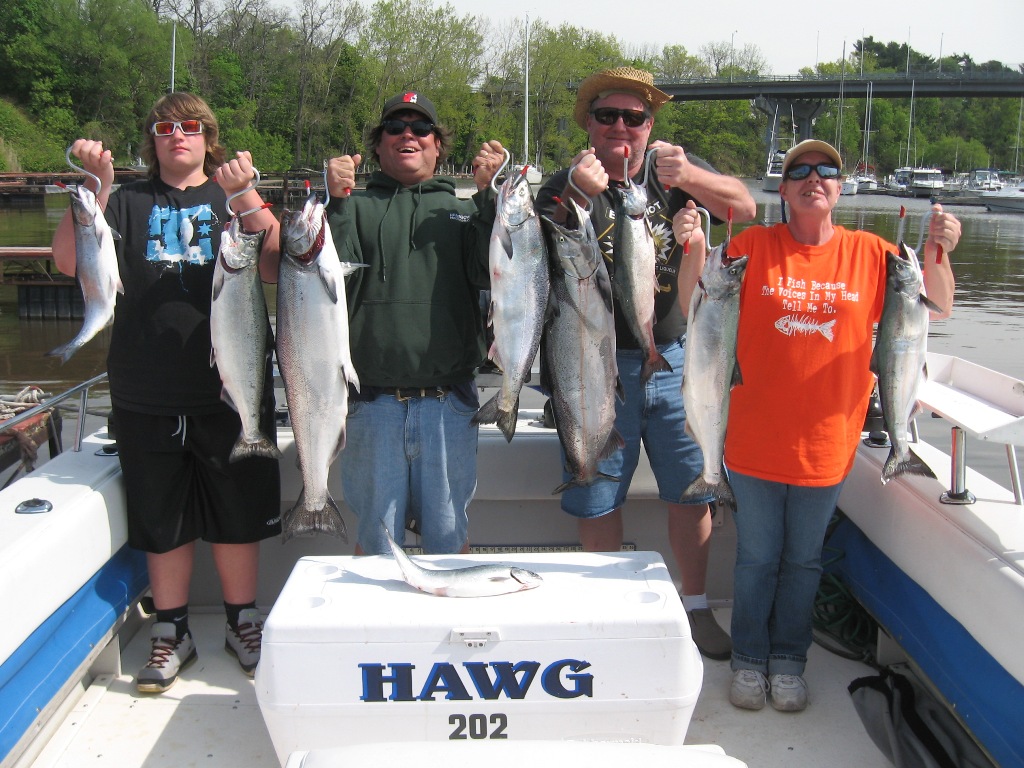 Father's Day found my wife and me on a car cruise to Olcott, and when we came over the Eighteen Mile Creek bridge and turned north, down the main drag into town we saw this little hamlet in the Town of Newfane bustling with people.

Sidewalks were full, streets were busy, outdoor eateries were busy and the perpetual flea market was open. A short cruise to the Lakeview Village Shops right on the waterfront, was packed with all the little stores bustling and the food court was full. Parking was at a premium. The Lighthouse Bar/Restaurant had a live band outside on the patio, and the Carousel Park was booming where you can still catch rides for 25 cents on restored vintage kiddy rides, and even on the restored 1928 carousel - the merry-go-round in my days. Do you remember the little cars that went around, and around, and never went anywhere except in a circle? Boats and airplanes? They have those too, or how about Skee ball? There are four of them operating, and with all this you can still enjoy music from the restored 1934 Wurlitzer Band Organ.

We meandered over to the Time Out Bar/Restaurant on East Main Street which overlooks Eighteen Mile Creek, and from there you can look out at the harbor, at the shore fishermen, and all the boat activity that goes with it. We watched a boat full of passengers come in and dock just below the window. It was a charter boat owned by Capt. Jim Gordon, owner of "The Hawg," a comfortable, completely equipped, 30-foot Sport Craft boat that has a 10-foot beam. The passengers were clients Skipper Gordon had out for the day, with Gordon's first mate, Capt. Jim Taylor. When the clients got off the boat and their fish taken care of, they came into the Time Out to have some chicken wings and a few brews to wash it down. The six fishermen, from Lancaster, were all elated about their day on the lake, and the fact they all kicked in to take a popular father, Don Murray out for a successful fishing trip on Father's Day. Murray is also the father of a fishing club he formed - "Angling the Great Lakes," The club of 35 active members raises money for local charities, and is highly involved with an annual children's fishing derby.

After securing his boat and doing other little things, the sunburned captain came into the room and upon his arrival loud cheers greeted him from his fishing clients, turning his face even a brighter red. "This is the guy! Get our captain a drink!" they shouted. About 15 minutes later, the captain's first mate, Jim Taylor, came through the door and the same fanfare broke out.

A fourth place finisher in the recently held Pro-Am fishing tournament, Captain Gordon told me fishing has been great this year and "has seen many days like this." He said this Father's Day fishing trip had them fishing over 500 feet of water straight out from the Olcott piers, lures down in the range of 40 to 80 feet. They were using Northern King (NK) spoons in a variety of colors. The charter caught a mixed bag of fish that included steelhead, Coho, and king salmon. Some of the lure colors he used included raspberry, watermelon and black spook. NK spoons are made near Rochester. They even make a spoon with names like the "Greasy Chicken Wing" or how about "Bloody Nose Yellow." I guess fishermen can relate to these.

Speaking of Father's Day, Capt. Gordon's grown daughter Tiffany was there socializing with her dad and some other friends. The proud dad told me Tiffany has fished since she was a little girl "this high" (and still does) and at 12 years old she finished in first place in a prominent local fishing derby.

Just to clear the record, before other captains claim "favoritism" by this author to Capt. Jim, I have known this captain since the day he got started, and I sold him a lot of his fishing equipment he started out with more than 30 years ago. It's the same with many other captains that started in the business back then and are still "captaining." Besides how would you not like a guy that plays Waylon, Willie, and the boys, with a little Merle Haggard thrown in there on the jukebox?

As many of you already know, Olcott Beach has been awarded the prestigious award of being the Ultimate Fishing Town, out of 500 competing towns, recognizing it as the greatest fishing town in all the U.S.A. On Wednesday, June 20, the World Fishing Network, (WFN)] sponsor of the event, held the awards ceremony in Olcott's Krull Park, and in there was a $25,000 check to be used toward fishing related improvements in the community. The award came about by many people casting their vote as Olcott, the Ultimate Fishing Town via the Internet. This "jewel" of Niagara County is well known all over the world and the people of the community, and the people that visit here to fish in a world class fishery are to be thanked for their support, including the people that come from all over the United States and Canada. This great sport fishing industry is supported by the many businesses catering to visitors including the charter fishing industry.

Remember to take a kid fishing like Capt. Jim did with Tiffany and you won't regret it. More fishing information on www.OutdoorsNiagara.com and email suggestions to me, [email protected] or to the Sentinel at [email protected].