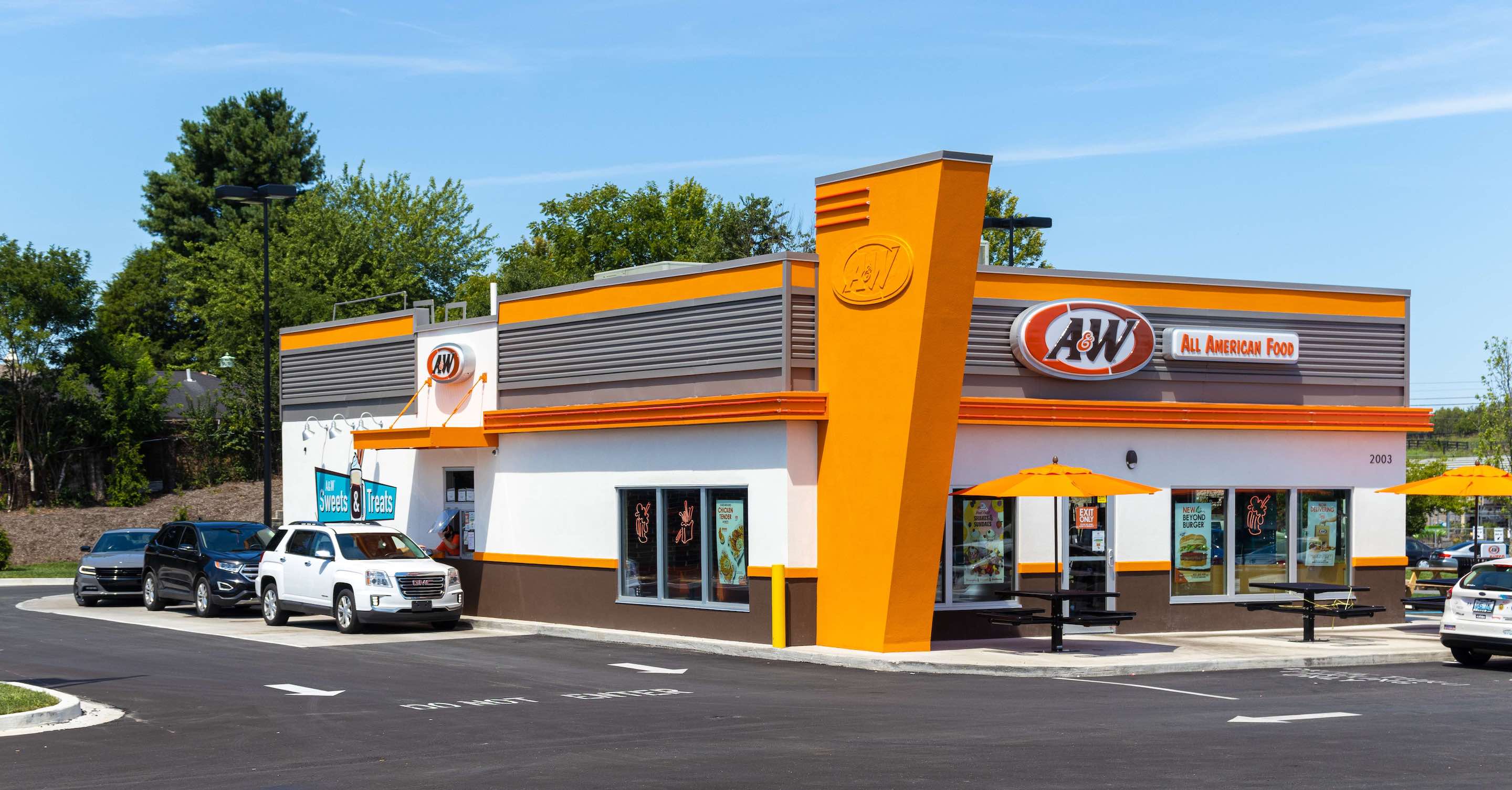 The NCIDA recently reviewed plans for the addition of two new restaurants in the downtown Niagara Falls corridor: A&W Restaurant and Moe's Southwest Grill. Shown is a stock image of an A&W Restaurant, courtesy of the company.

Muhammad Shoaib, who presented plans for them at the January board meeting of the Niagara County Industrial Development Agency, said the restaurants will open in May.

“I want to be open by Memorial Day and I think that’s achievable,” Shoaib said.

The new restaurants will have very different vibes.

•Moe’s Southwest Grill will be the first in Niagara County and will feature southwestern food including burritos, quesadillas and nachos. It will be located in the Wingate by Wyndham, a 110-room hotel at 333 Rainbow Blvd.

The Moe’s project will incur an estimated $400,000 in construction and equipment costs.

Future plans also call for additions including an ice cream stand and a souvenir shop.

•The second new offering will be an A&W Restaurant. These fast-food eateries offer A&W All American Food such as burgers and chicken with an emphasis on dessert sweets and treats. All are served with the legendary A&W root beer.

The Niagara Falls A&W Restaurant will be the first in Western New York – the nearest is in Cortland – and will be located in a former discount souvenir shop at 303 Rainbow Blvd. That building will require an estimated $500,000 in construction and equipment costs.

“At Destination Niagara USA, we welcome the expansion of dining options for visitors to Niagara Falls – and it is especially exciting to attract family-friendly offerings that will be open year-round,” Percy said.

Moe's will be operated by Niagara Falls International Cuisine Inc., while the A&W Restaurant will be owned by Burger Factory Niagara Falls Inc. Shoaib, who is the president of both corporations, said the national brands have already approved the companies as franchisees.

“These will not be our last project,” he added.

The IDA is being asked to approve sales tax exemptions for both projects along with a five-year payment in lieu of taxes (PILOT) agreement for the A&W site.

“The limited food options available in the downtown corridor do not meet the demands of the tourist community,” Shoaib said in the IDA applications for both restaurant projects.

Recognizable brands such as Moe’s and A&W “will help keep visitors in the downtown area longer and offer them a better overall experience,” he added.