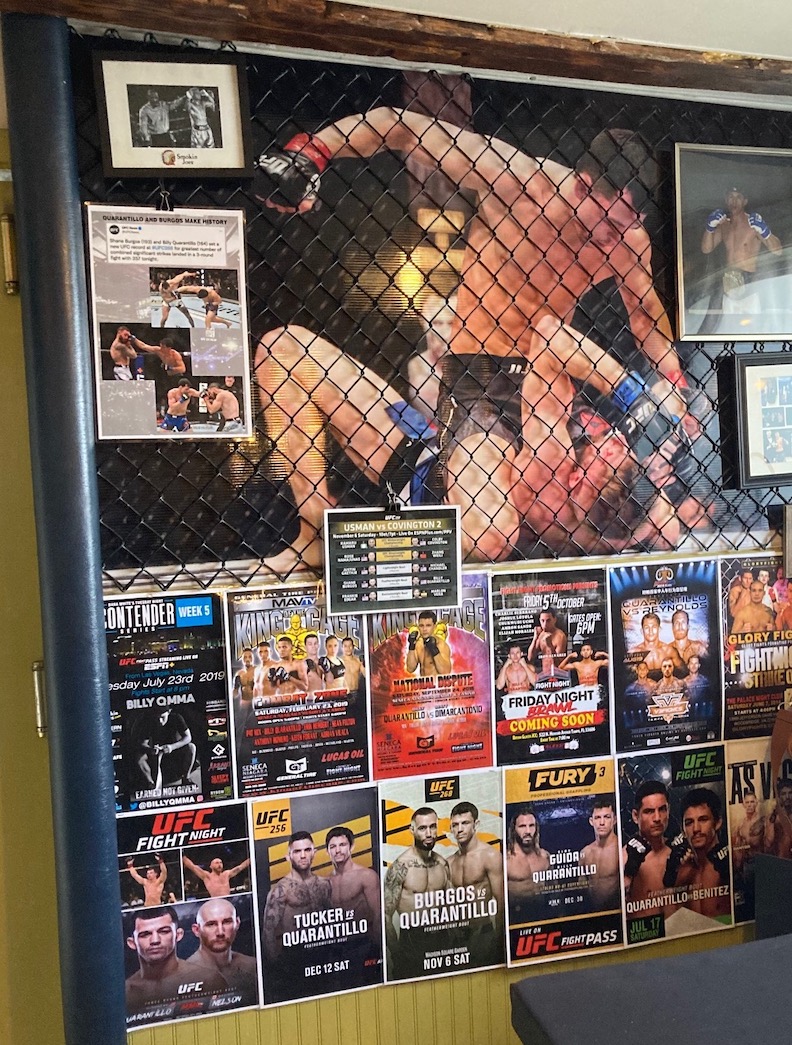 Some of Billy Quarantillo's MMA accomplishments are on a wall inside Tracy Gillick's Hill-Vue Café & Catering.

A Niagara Falls native, Quarantillo grew up in Ransomville and graduated from Lewiston-Porter High School. Like most Lew-Port students, he rode the bus to school when he was a kid. His mother, Tracy Gillick of Lewiston, said that's where he got into his first fight.

"After that I made him walk," she remembers.

Quarantillo didn't walk for long. But he continued trading punches with his classmates and others. The more he fought, the more he liked it.

"I would go out and get in fights sometimes," Quarantillo said from Tampa, Florida, where he has lived and trained for the past 12 years. "So, I figured I should learn to defend myself."

He began his education in self-protection at a martial arts gym on Center Street in Lewiston. He later transferred to a second gym where he earned a black belt in Brazilian jiu-jitsu.

After graduating from high school, Quarantillo went on to earn a degree at Niagara County Community College. His next stop was Florida, where he intended to complete studies for a bachelor’s degree.

His plans were derailed when he found tuition was much higher than he'd expected. He hadn't lived in the Sunshine State long enough to qualify for its residential discount.

So, Quarantillo took his jiu-jitsu skills and competitive fire to a Tampa gym and set his sights on an MMA career. Mixed-martial arts fighters battle in an enclosed eight-sided structure called the octagon and employ a mix of wrestling, boxing, kickboxing, judo and karate.

After posting an 8-2 record as an amateur, Quarantillo turned pro in 2013. Along the way, he gained national recognition competing in the popular “Ultimate Fighter” television series.

“That motivated me to put everything into getting into the UFC,” he said.

The Ultimate Fighting Championship, better known as the UFC, is the pinnacle of MMA competition. With a 16-4-0 professional record, the 33-year-old Quarantillo now competes in its featherweight division. 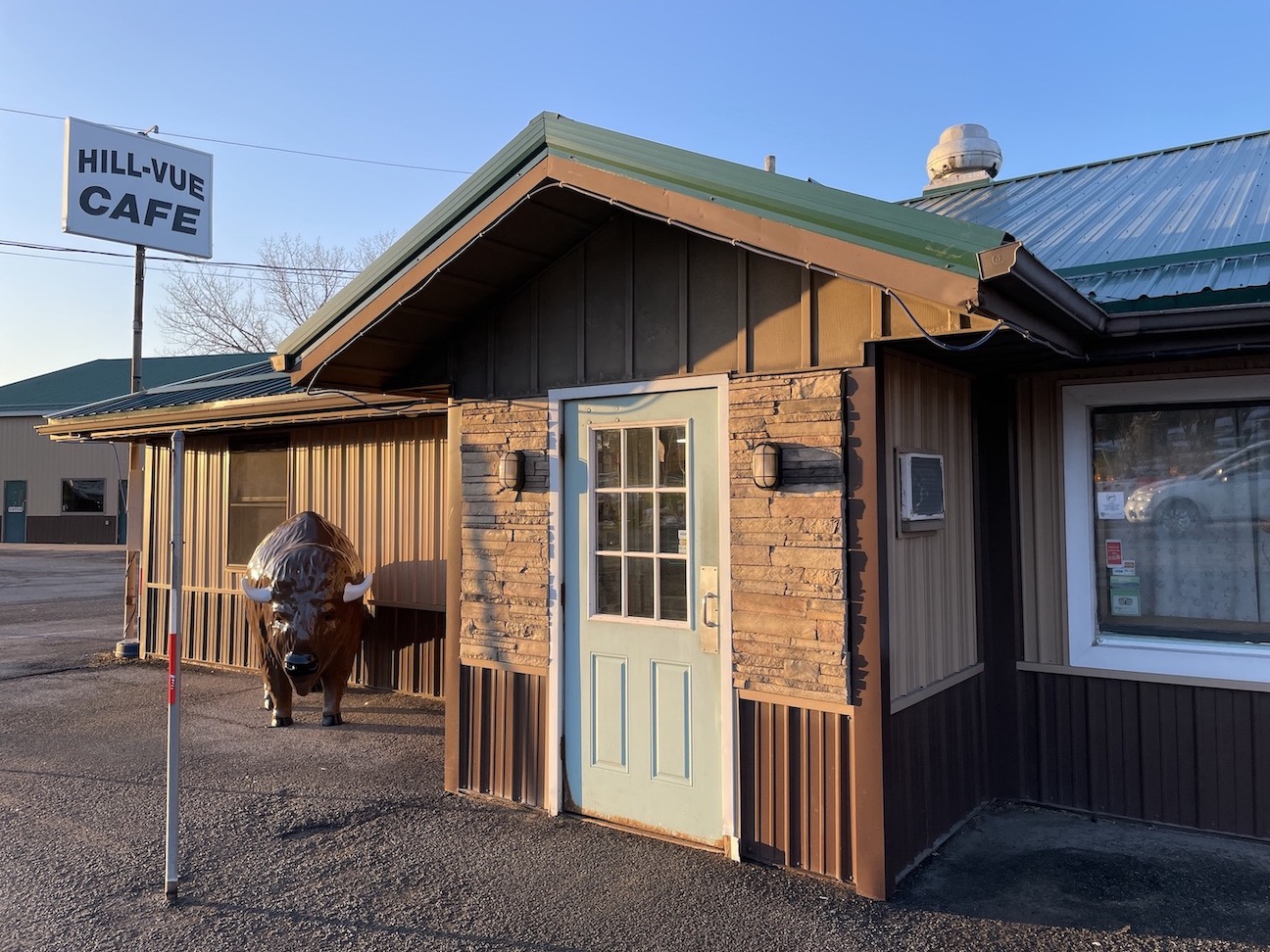 He hasn’t forgotten his roots. While you can take the fighter out of Lewiston, you can’t take Lewiston out of the fighter.

Quarantillo’s mother owns Tracy Gillick's Hill-Vue Café & Catering, a popular eatery on Ridge Road at the foot of Indian Hill. The restaurant has an entire wall dedicated to Quarantillo and his career. One can sometimes find him there with his wife and their infant son.

“I make it home at least three times a year,” Quarantillo said. “I love coming home to Lewiston.”