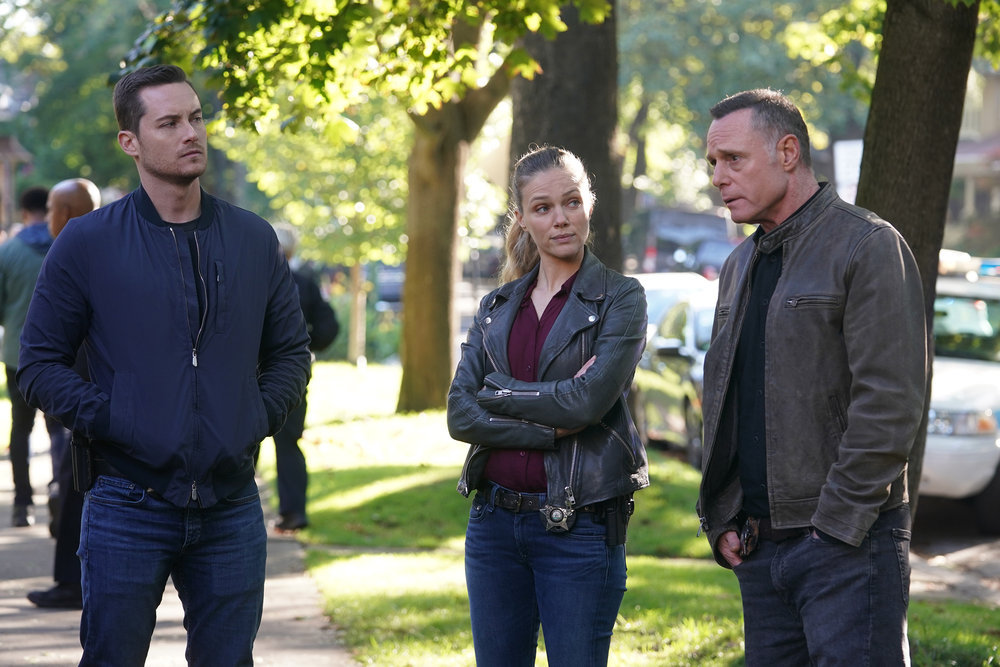 “One Chicago” – the triumvirate of “Chicago Med,” “Chicago Fire” and “Chicago P.D." – has become the cornerstone of NBC’s scripted programming, with each show among the network’s most-watched series. At the foundation of that universe is the Halstead brothers – Dr. Will (Nick Gehlfuss) and Det. Jay (Jesse Lee Soffer).

The two had a rocky beginning, quarreling over their parents and paths, but ultimately became the heart of their respective teams (though not always the best decision-makers).

Prior to the start of the 2021 season, Gehlfuss told BTS “It’s a real privilege” to be able to cultivate a relationship that stretches two shows and nearly a decade of storylines.

Soffer said, “It doesn't exist anywhere else in the industry. … Where else is that happening on TV? I don't know. … It's pretty fantastic. And, honest to god, some of the best work I think I've ever done has been on ‘Chicago Med’ – in the storyline with our father and everything.”

That relationship will change this fall, when Jay leaves “Chicago P.D.”

Late last month, Soffer told Variety he was exiting the show after nine-plus seasons and nearly 200 episodes. He said, in part, “To create this hour drama week after week has been a labor of love by everyone who touches the show. I will always be proud of my time as Det. Jay Halstead.”

Showrunner Gwen Sigan told TVLine the younger Halstead’s parting will be directly tied into the ongoing storyline, and will be “impactful.”

For the intelligence unit, the timing couldn’t be worse. Sgt. Hank Voight (Jason Beghe) recently lost a criminal informant he treated like a daughter, and in the season premiere he was spiraling out of control. Jay has tried to guide Voight back on the rails – without taking on self-destructive (read: illegal) habits. Losing Jay has the potential to drive Voight completely off track.

At the recent “One Chicago” press junket, Beghe was asked how Voight can overcome yet another deep, personal loss. He said, “That's what he has to do.

“And yeah, he bounces back, but sometimes, you know, it's a Super Bowl. You know, it doesn't bounce where you want it to bounce. But it does bounce, and where it bounces is the question.

“But he will do his best, as always. It's just there's more stuff working against him. So that makes it interesting. You know, there's no game without an obstacle.”

Jay’s bowing out also will pose problems for Det. Hailey Upton (Tracy Spiridakos), whom he married last season. How (if) they will uncouple remains to be seen.

Storylines notwithstanding, Gehlfuss said, “I'm gonna miss Jesse quite a bit. But, thankfully, because of these jobs, we've created a relationship that we'll carry outside of it. And you know, he may come back. He's not dead.

“We’re gonna miss Jesse Soffer in the ‘One Chicago’ universe. He’s done a fantastic job. And I'll never forget how he welcomed me in. He's a good guy.” 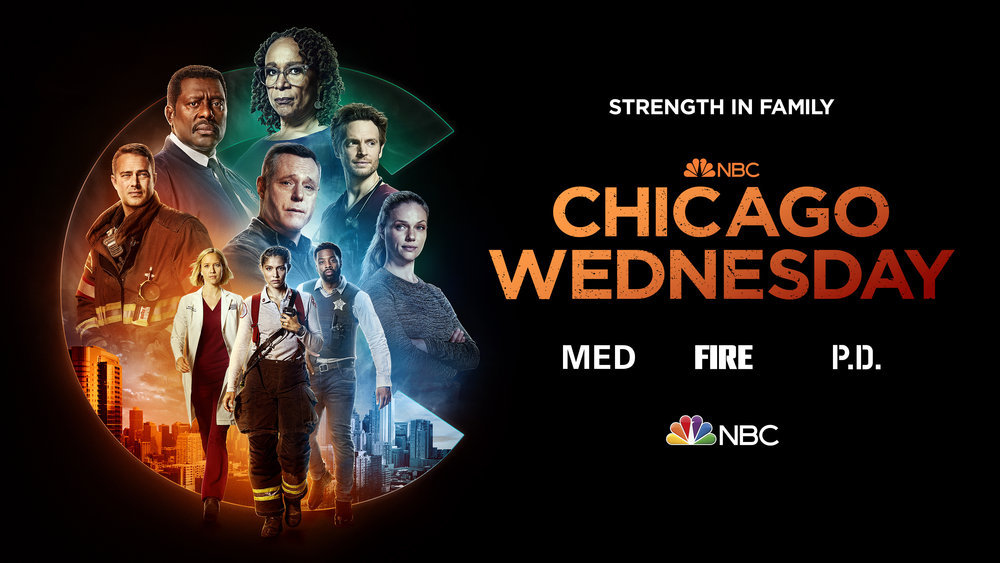