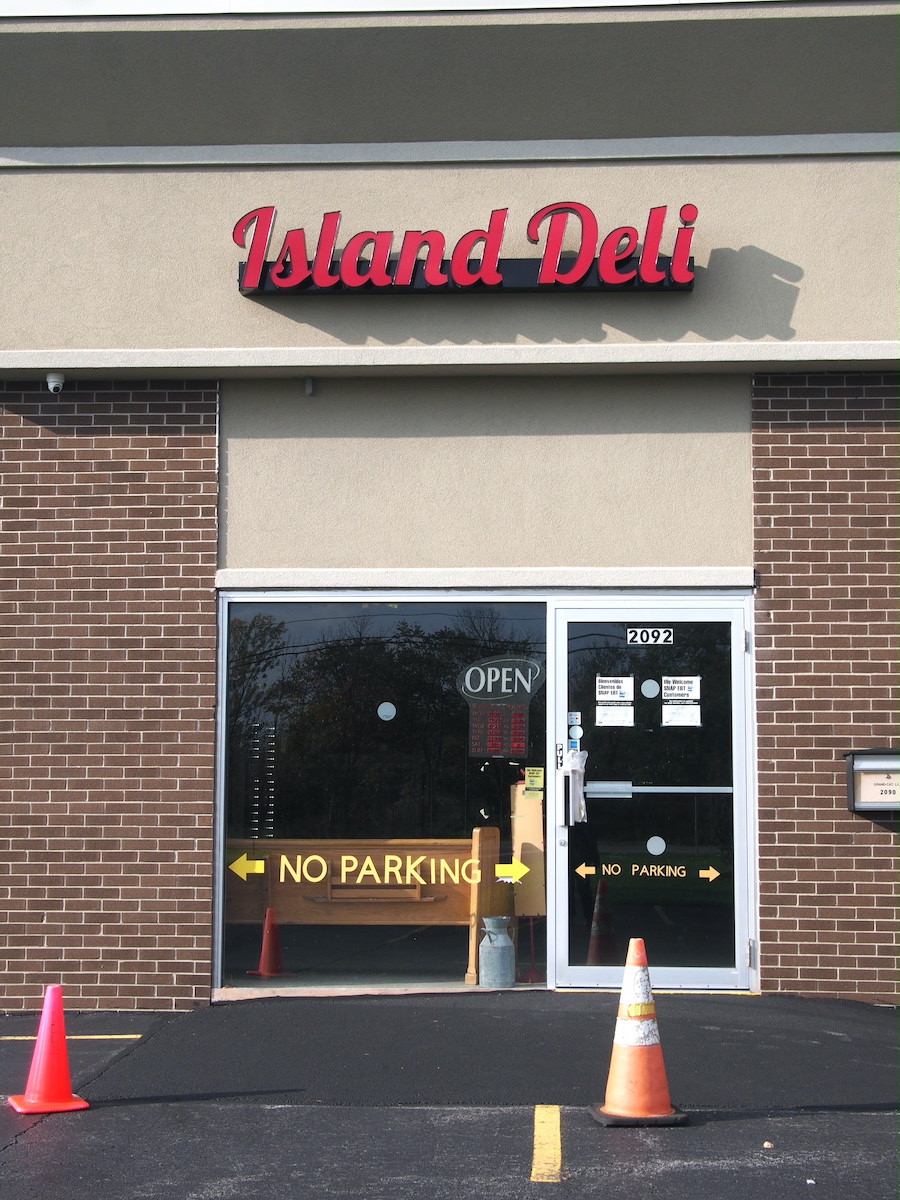 After 17 years in business, two locations, and several changes in ownership, Jax Island Deli and Meat Market is permanently closing its doors.

According to Tracey Crouse, owner of the deli, the store will close “pretty much as soon as we can sell out the rest of our products.” Items that remain in stock include frozen foods, such as Gondola shells.

Crouse said deciding to close the store was a difficult decision. She cited a number of factors that led to the decision to close. One of those factors was the Island wasn’t able to support the business.

“The customers have been great. There just aren’t enough customers,” she said.

Another issue was the lack of availability of products.

“When you can’t get product in, they (the customers) go elsewhere; but they (other businesses) are out of product everywhere else, too,” Crouse said. “We had emails come out from distributers that there was trouble even as far off as the docks with cargo containers. There’s nobody to get them off the docks. It’s an employment thing, getting the staff. It’s not just us that’s affected. We knew a while ago. I didn’t think that it would get this bad, because I was willing to pay whatever. This was my money that was going into it.”

The death of Crouse’s husband, William, on May 29 was another factor in her decision to close the Deli.

“It was his passion, too,” she said. “He eventually wanted to get ice cream in here. He wanted to be able to do barbecues. We did it a couple of times. He loved to cook. Without him here, it’s even harder. He was my right-hand man. When he would exhale, I would inhale. We were inseparable.”

“I can’t keep doing it (running the deli) on just my income,” Crouse said. “When rent comes due, and you don’t have the money to get the next truck or what you can get your hands on, that was kind of like, ‘OK, I’m taking all of my personal money and emptying my bank account into this and not getting anything in return.’ All I cared about was keeping people employed. I like doing it. It’s a passion of the heart.”

Crouse said she was fond of her employees and the customers. Letting the business go is a difficult decision.

“It’s so hard because we are going to miss them,” she said. “The ones who have stuck by us. I’m just a people person. I like to make other people happy. I feel like I’m letting them down.”

She said the customers created the happiness in her business: “Our happy moments are our customers. We can reel them into any conversation. Just have fun. I finally have the right combination of people. The customers are what makes it. We could have two girls and they could be slammed, and they are joking with the customers and apologizing and saying, ‘We’ll get right to you.’ ”

Crouse said she worked at the Island Deli long before she became the owner.

“I love this place,” she said. “I’ve been part of it since the second or third year after it opened. There have been three other owners, and then the last owner. We were kind of in on it together. Then he completely stepped back, and I took it over. I renamed it. I just hadn’t gotten the sign in yet.

“I changed the name to Jax Island Deli. Jax, after my grandson. He was born two years ago, when I took over. So, that was behind that, and we did post their pictures up online, too. It’s always been in my heart, and it’s always been my side job.”

Crouse also works for the Grand Island School District, driving a bus for special needs students and working in the cafeteria at Kaegebein Elementary School.

“I walk around and help the kids open stuff and keep law and order pretty much (in the cafeteria),” she said. “I’ve been with the district since 2006. I love it. I will just keep working my heart out at the school district and loving my job still.”