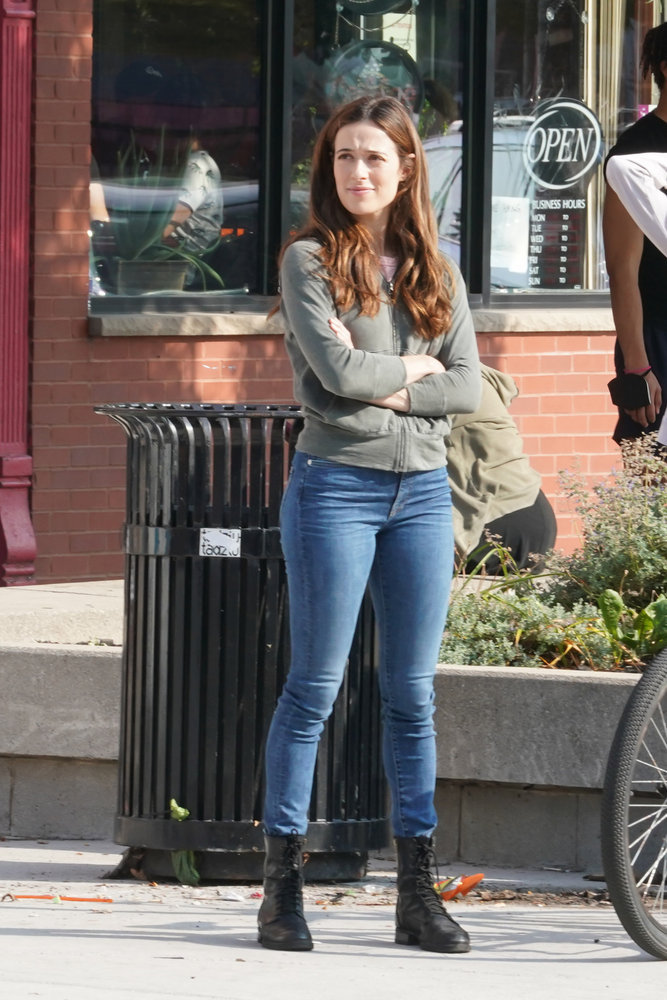 Burgess is back: Marina Squerciati on her 'Chicago P.D.' character's near-death experience

Though “Chicago P.D.” doesn’t beat around the bush when it comes to conflict, what happened to officer Kim Burgess (Marina Squerciati) last season was a shock to even the most hardened #OneChicago fans.

In pursuit of a serial killer (Michael Maize’s Roy), Burgess was kidnapped, taken to an abandoned garage and – in the most matter-of-fact, no-big-deal, “Wait? Did that just happen!?!” moment – shot twice and left for dead.

For a moment, viewers didn’t know if Burgess was dead or alive. Suddenly, she awoke, assessed the situation, and struggled to make it outside and into the car of her abductor – whom Roy also shot. 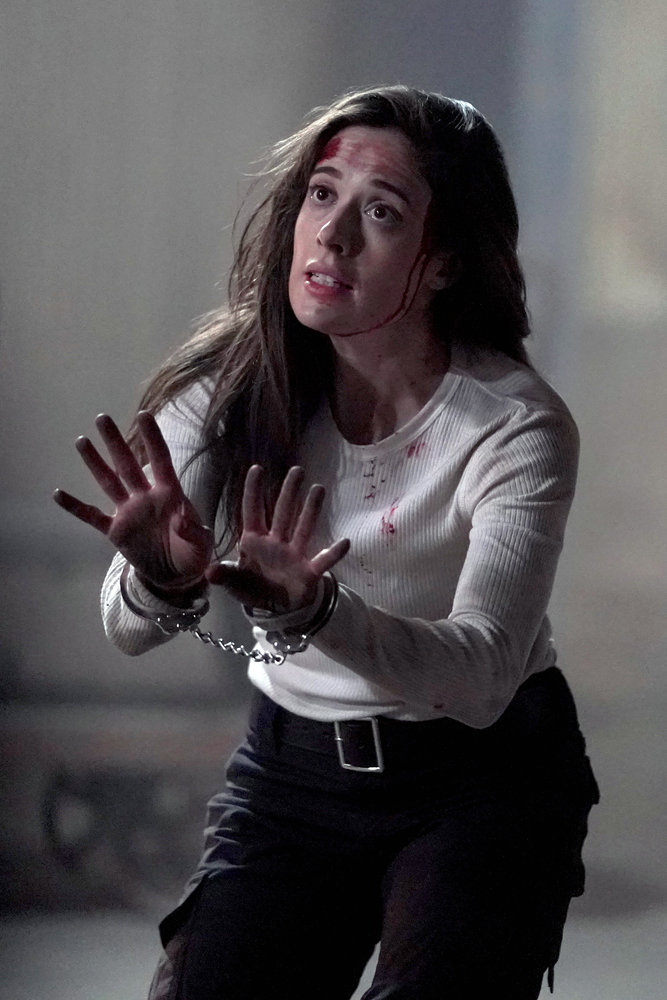 Marina Squerciati as Kim Burgess on the “Chicago P.D.” season eight finale "The Other Side." (NBC photo by Lori Allen)

Desperate to find Burgess, Sgt. Hank Voight (Jason Beghe) and his intelligence unit pulled out all the stops to try and locate Roy. Using, well, very Voight-like measures, the shooter was found – in an off-the-books apprehension that would not have ended well for Roy.

Det. Hailey Upton (Tracy Spiridakos) tracked Voight down and begged him to do the right thing – or at least some variation of police protocol. Reluctantly, Voight agreed and was set to cuff and transfer Roy when the villain pulled Hank’s gun.

In an unexpected twist, Upton was forced to shoot and kill Roy in order to save Voight.

As the season finale ended, Burgess was in the hospital fighting for her life; Adam Ruzek (Patrick John Flueger) was an emotional wreck, waiting to see what would happen to the love of his life – and babysitting Burgess’ newly adopted daughter, Makayla (Ramona Edith Williams); Voight was burying Roy in a place he won’t likely be found; and Upton, beside herself with – name it: guilt, shame, anger, confusion – decided to propose to Det. Jay Halstead (Jesse Lee Soffer).

Season nine premiered last week, revealing Burgess would, in fact, survive – though she will struggle in moving past the emotional toll of her encounter with Roy.

Speaking of Roy, Voight and Upton aren’t telling anyone he’s dead, leaving Burgess and co. to wonder where he is – and if he’ll strike again.

Not long after hosting a premiere watch party with Spiridakos and Soffer, Squerciati chatted with BTS about what fans can expect in the Burgess – Burzek – Burgess-as-a-mom storylines. An edited Q&A follows. 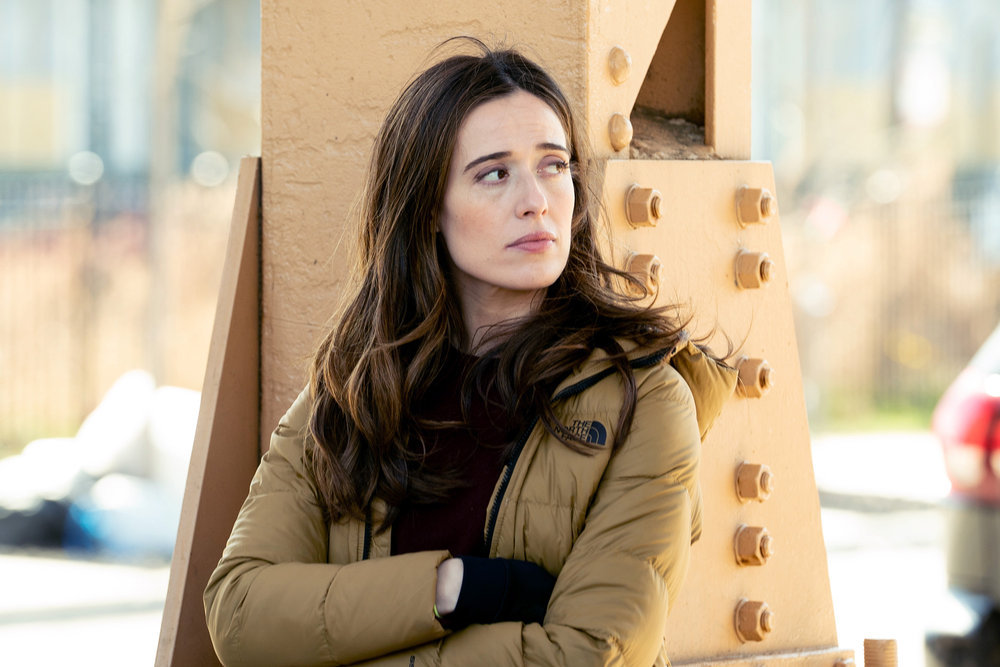 Q: Let me get right down to it and ask you the question on everyone’s mind: Why or how did Jesse eat all your prosciutto?

Marina Squerciati: So, Jesse is a beast when it comes to (eating). He is like – I can't even tell you; I bought out the store, and he ate it all. In the picture I posted, you'll see there’s like basically nothing left on that tray. It's very upsetting. You got to get in quick when Jesse’s around.

Q: That was quite a four-episode stretch. You were absolutely excellent. Are you pleased with the way in which the episodes came out?

Marina Squerciati: Yeah, I am. I mean, it's hard. So, Jesse and Tracy were over at my house and we watched it, and it's just – it's hard as actors; we're our own worst critic, right? And so, Tracy will be like, “Oh, I should have done this differently”; and Jesse and I are like, “No; that was amazing. You're perfect.” And then I'll do something, and I’m like “Oh, I should have done this differently.” We're all really good friends and are cheerleaders, because we all work really hard – and we should be easier on ourselves.

But I was so happy with the season premiere and I hadn't really seen it, because I was in a coma. So, it was really cool to be able to see it for the first time. 902 (tonight’s episode), I was really happy with, too; it was such a different role for me. It was really exciting.

Q: The scene in which Burgess is shot, it was so sudden – so shocking. Did they tell you this was coming, or did you find out in reading the script?

Marina Squerciati: A little bit of both. When you're on a television set, it's like a gossip mill. So, it's really hard to keep secrets.

But I tried to stay off Instagram for a while so the fans wouldn’t know if I was on the show. I tried not to post BTS photos and things like that. But I’m the one who takes all the photos on set, so I'm excited to be back on Instagram and be able to do it (laughs).

Marina Squerciati: I don't know. I try not to lie and say like, “Oh, she's definitely a goner.” I don't want to lie. I do want to tease people and get their anticipation up.

I was really touched to see how much the fans were invested and hoping I stick around. That was nice little confidence boost.

And that break, we all joke when we come back that we don't know what to do with our hands. Like we all forget how to act.

It's very hard. It's just like taking a break from the gym. It’s hard to do a pullup your first day. So, definitely the break I would say. 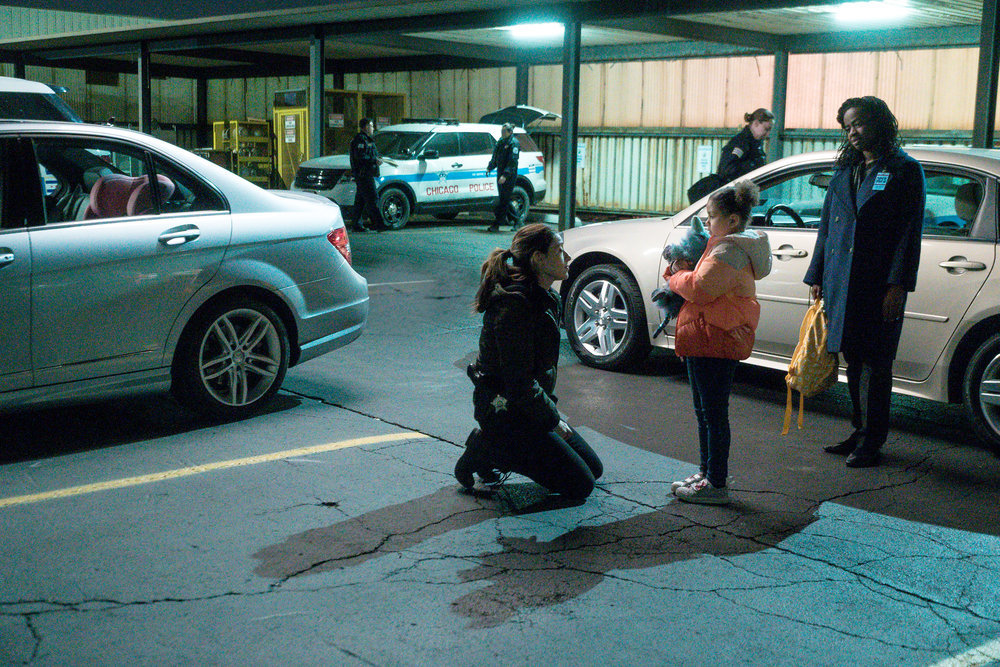 Q: Burgess pled for mercy with Roy, saying she’s a mom. She’s only been a mom for a short period of time. Still, how would you say that’s affected her?

Marina Squerciati: I think it's gonna affect her recovery extraordinarily because she has someone that she has to live for.

I know when my mom had me, she was like, “Oh, I can't have a motorcycle anymore.” She's like, “I have to stay alive for someone.”

And I think that that's, sort of maybe not stay alive at this point, but really sort of buoy up or just sort of put on a happy face for a while until it becomes real for her, because she has a kid.

Q: We know it's a difficult recovery process for Burgess. We do see by (tonight's) episode’s end that it does seem she's made some progress. Will we continue to see her struggle, or is she at a place where maybe she can now start to move on?

Marina Squerciati: I think she can start to move on – until someone's going to press on a button. And I don't know what that button is, because we haven't really gotten back to her.

Right now, it's really about the Upton story with the engagement. And Atwater finally gets a love interest, which is really exciting, and he had this whole cool (arc). He's really trying to help the Black community in Chicago, so it’s this really cool new storyline.

And when they get back to my storyline, I think that the Roy thing – that Roy is still out there; that Roy still, she feels, poses a danger to her – is gonna affect her mental health for sure.

Q: Of course, we know Upton killed Roy – and we know Upton and Voight are carrying this secret. How is that going to impact their relationship with Burgess?

Marina Squerciati: I think that Voight is who Voight is because he can really compartmentalize. And I don't know that it would affect our relationship. I think that, because Upton is suffering so much … if we start a friendship, it's gonna be hard for her to know that.

I mean, these are all "ifs." We haven't really done anything on this yet. So, I don't really know.

I would imagine if you become friends with someone and you know that the reason they're suffering doesn't exist anymore, isn't on the planet, that might be a little bit harder to keep that secret. 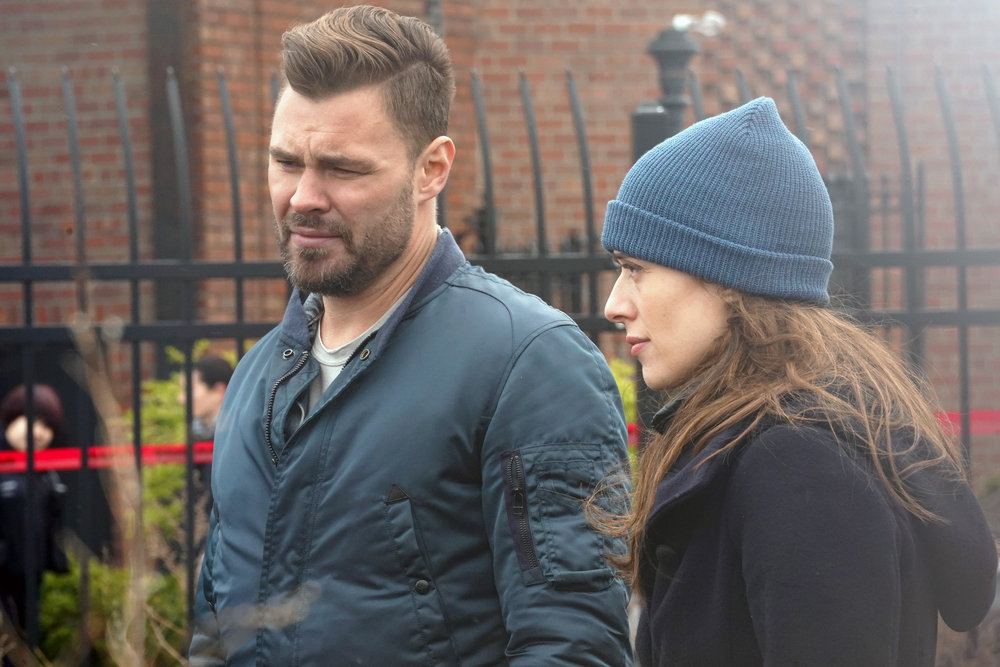 Q: What’s next for Burgess on the mom front, and on the Adam front?

Marina Squerciati: Well, the people I've seen on Instagram, I think that they see that Ruzek has really grown, and we have this really cool, symbiotic relationship. But most people want us to get there. But I'll tell you, older people that maybe are not on Instagram, or are not as vocal on Instagram, a lot of the older people I meet tell me to stay the hell away from Ruzek (laughs). I met a gentleman recently at a bus stop and he goes, “You need to stay away from dude ass.” Which I found hilarious – and I wrote it down (laughs). 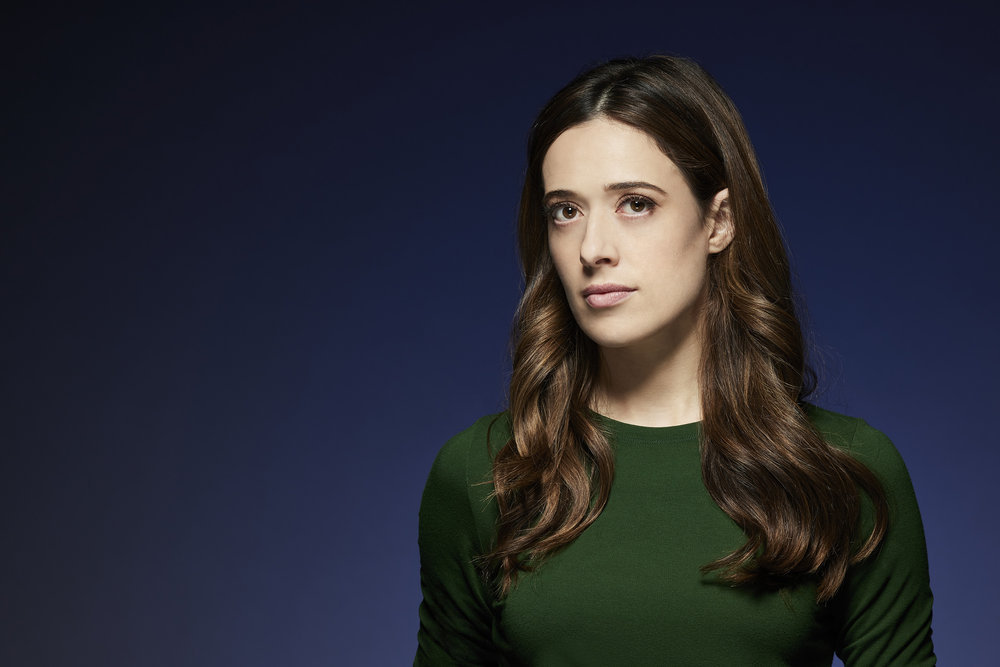