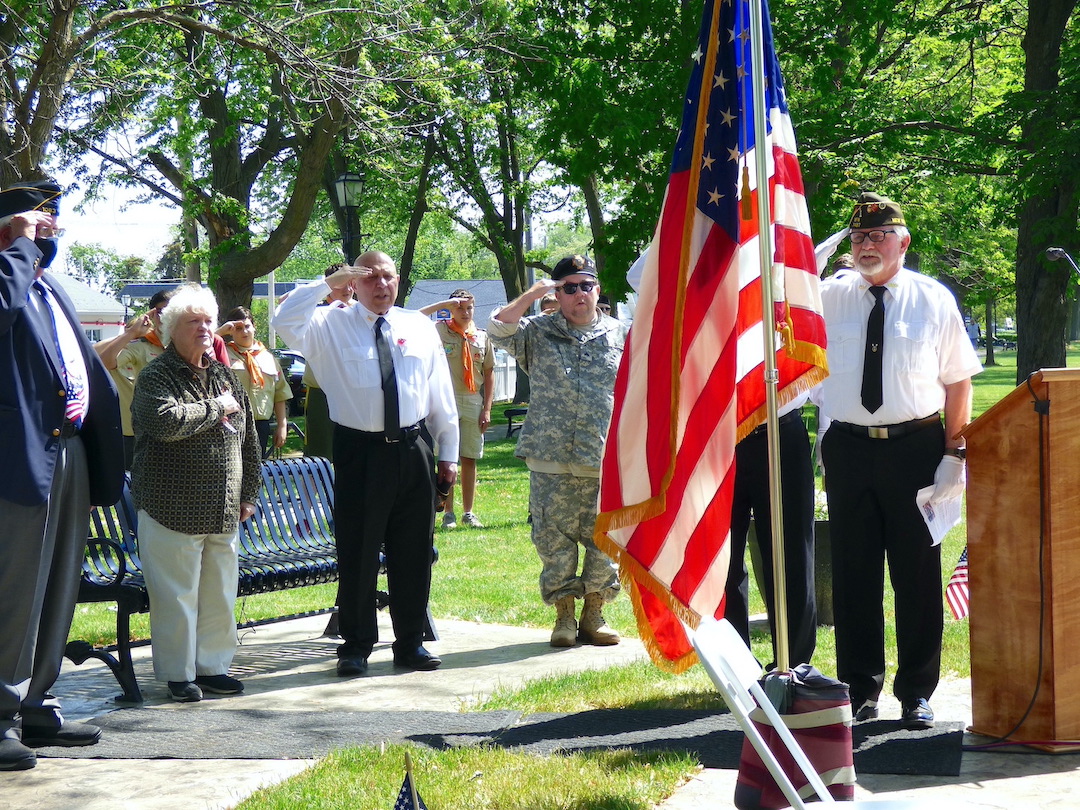 Memorial Day 2021 in the Village of Lewiston.

Memorial Day: 'Think about the sacrifices that are giving you that freedom' 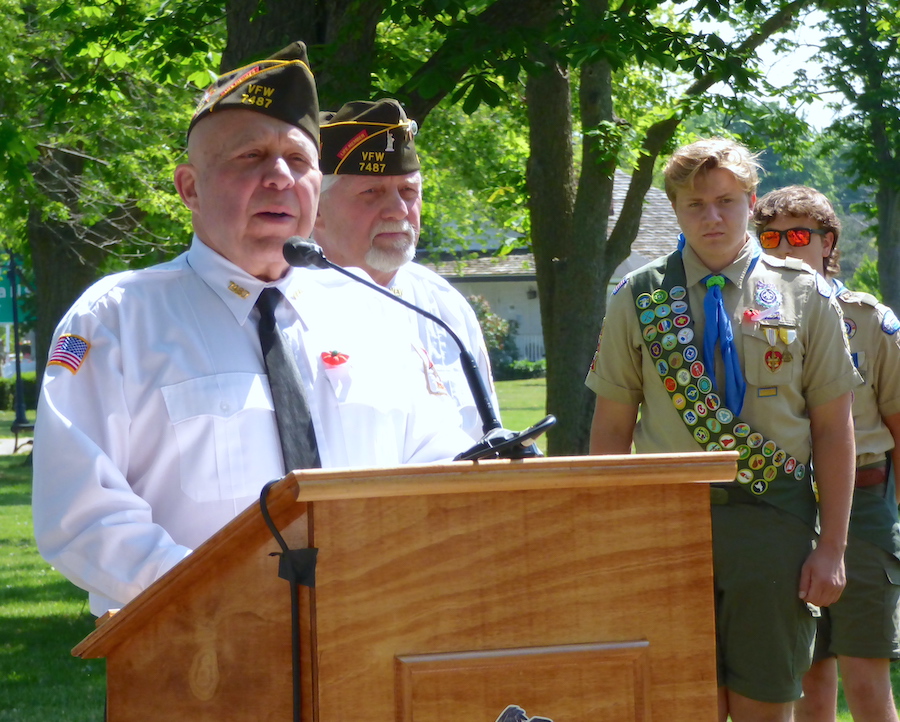 Morinello said, in part, “I was in combat in Vietnam. I'm one of the fortunate ones – I returned. I returned unscathed physically; maybe a little mentally disturbed from what I saw. But my comrades – they didn't make it back. That's what we're here for today.

“America was built on the belief that every person was created equal, regardless of our endless diversities. It is this principle that men and women of the armed forces bravely protect. In fact, our armed forces are made up of men and women whose backgrounds span the entire spectrum of human experience. This is what they bring with them when they leave their homes, their families, their children, their parents, and go off into foreign lands – lands that they may have heard about in school, but never dreamed they would see. And why did they do this? It was being selfless. They did not want the American dream – that which we were brought up with – to fade away. 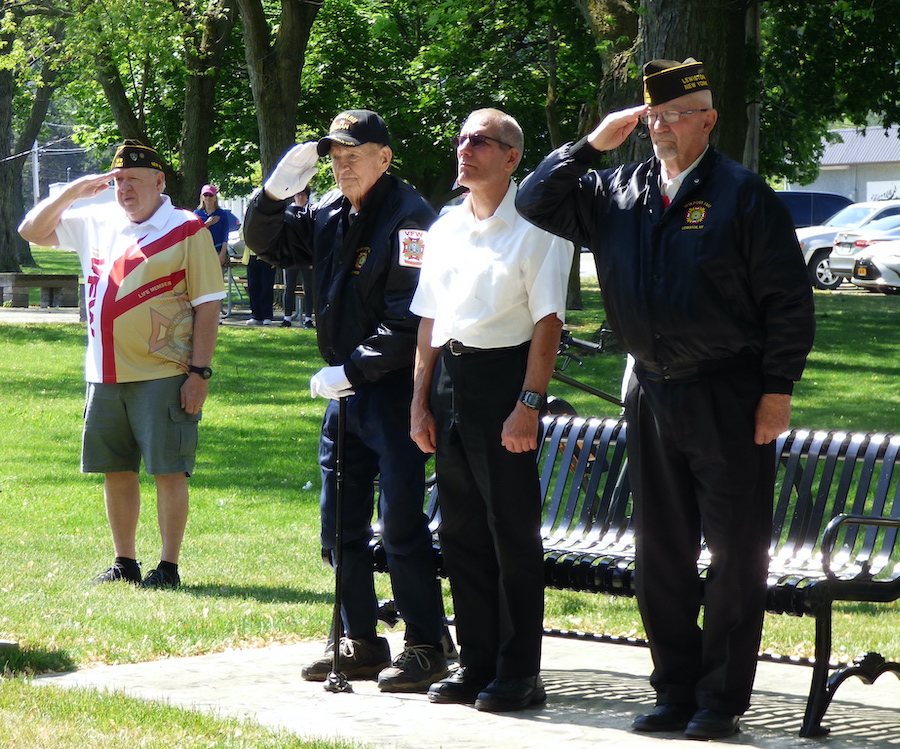 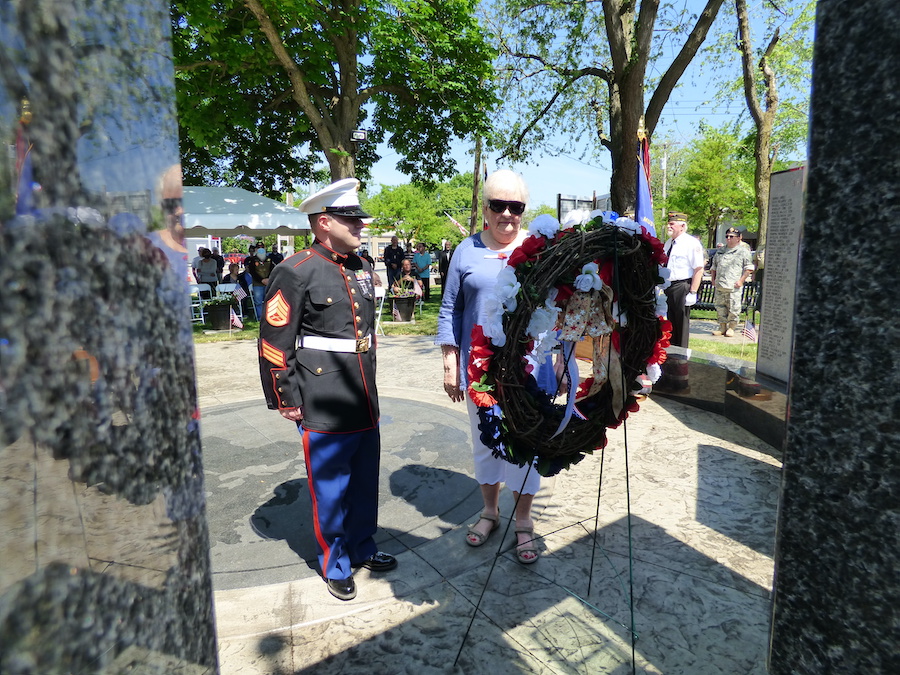 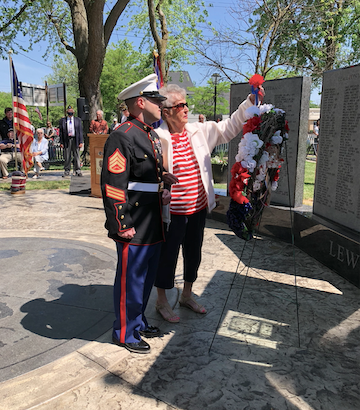 “And yet, one of the most honorable ways to memorialize anything is through our private thoughts and our public actions. Ronald Reagan once said, ‘And if words cannot repay the debt we owe these men and women, surely with our actions we must strive to keep faith with them and with the vision that led them to battle and to final sacrifice.’

“It is our job to honor the sacrifices made by our military heroes, and live each day as proud Americans; not just on Memorial Day.

“This crowd today is really touching. But let's think back to the day that this was dedicated (Veterans Day 2019). The snow was coming sideways, yet this park was full; and it shows respect. 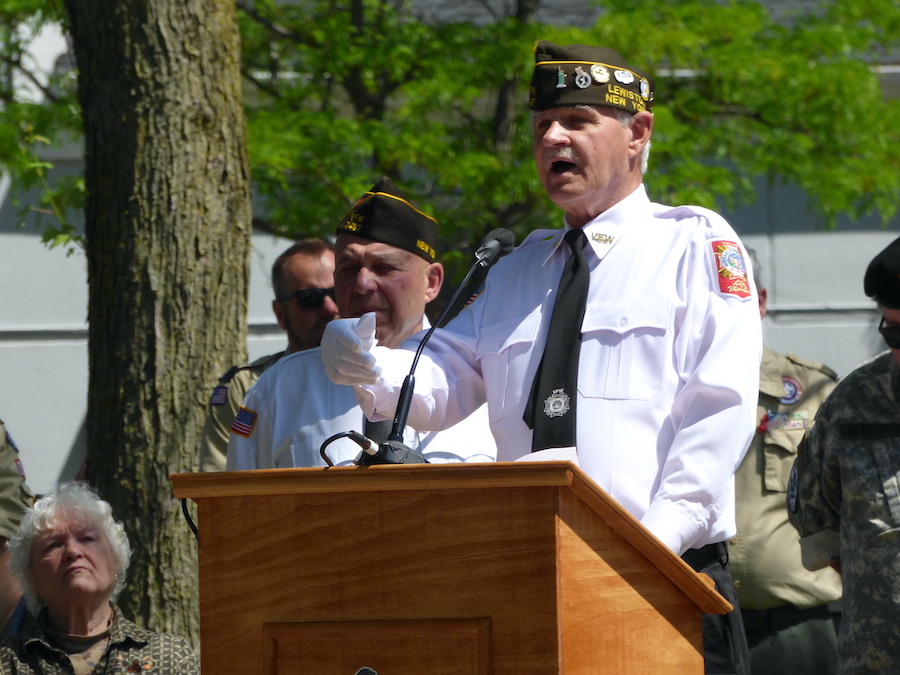 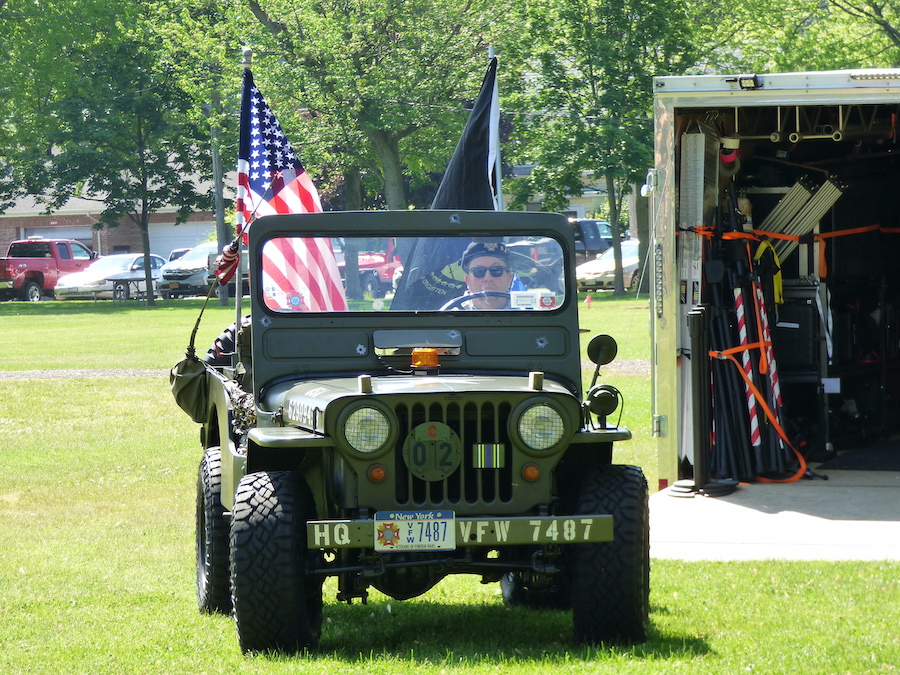 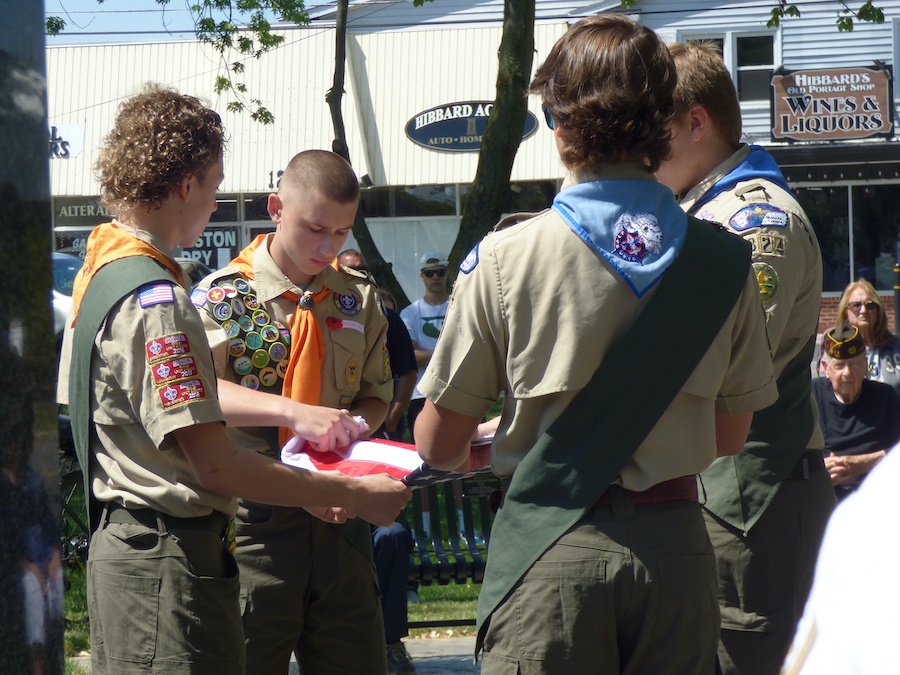 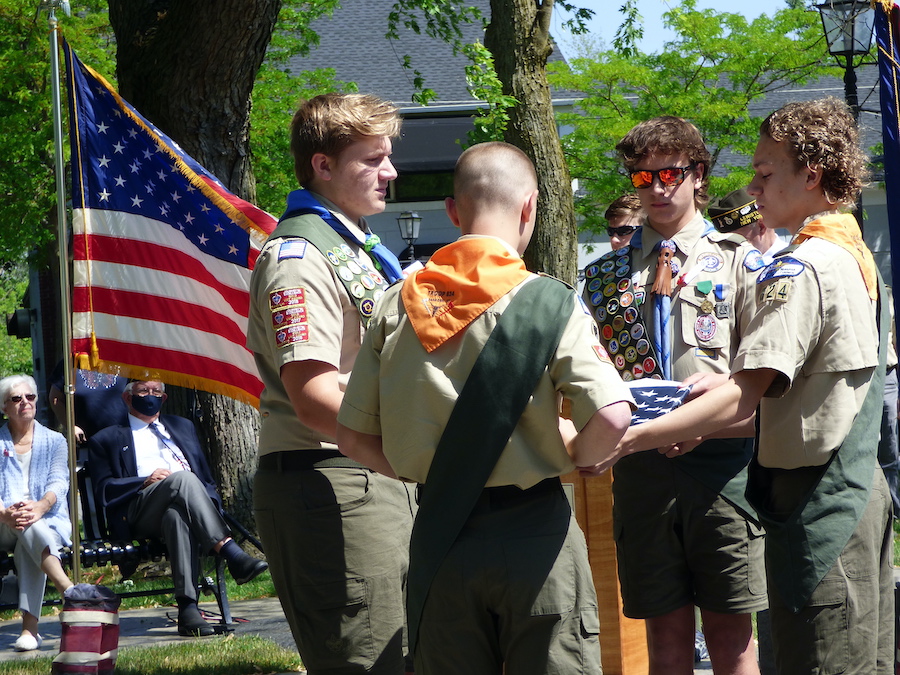 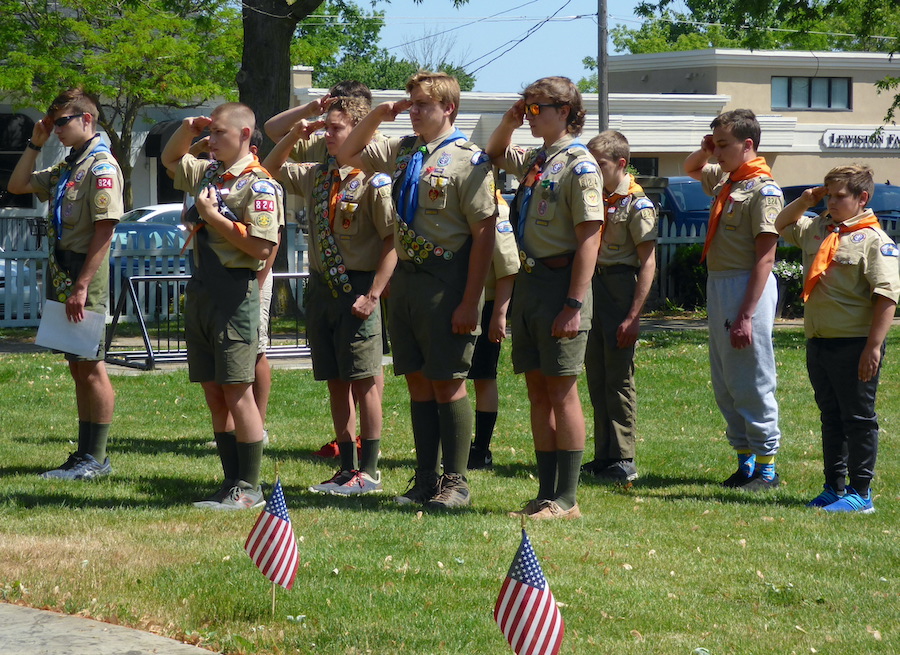 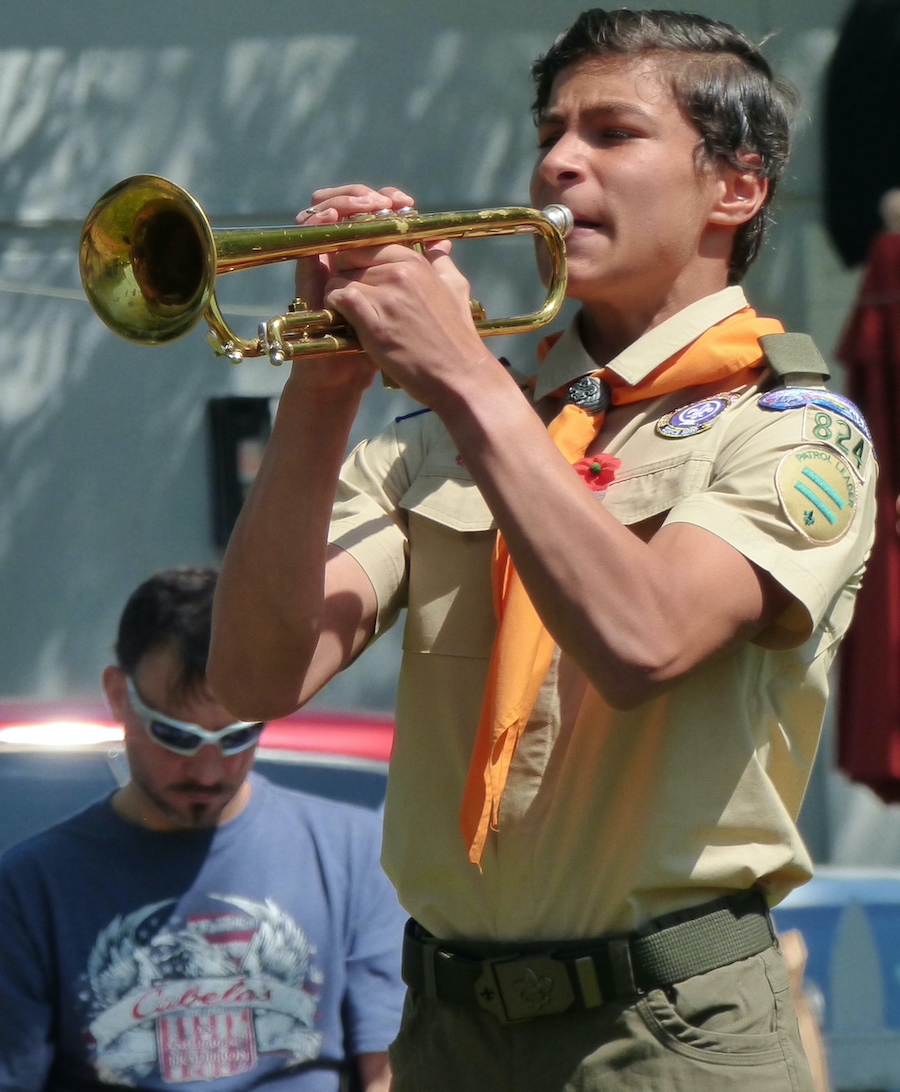 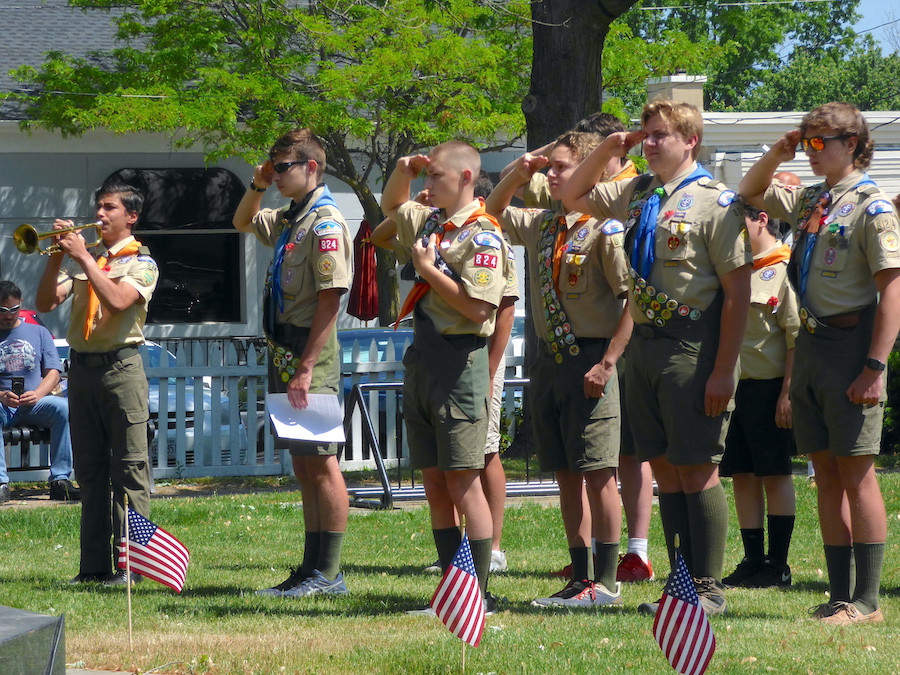