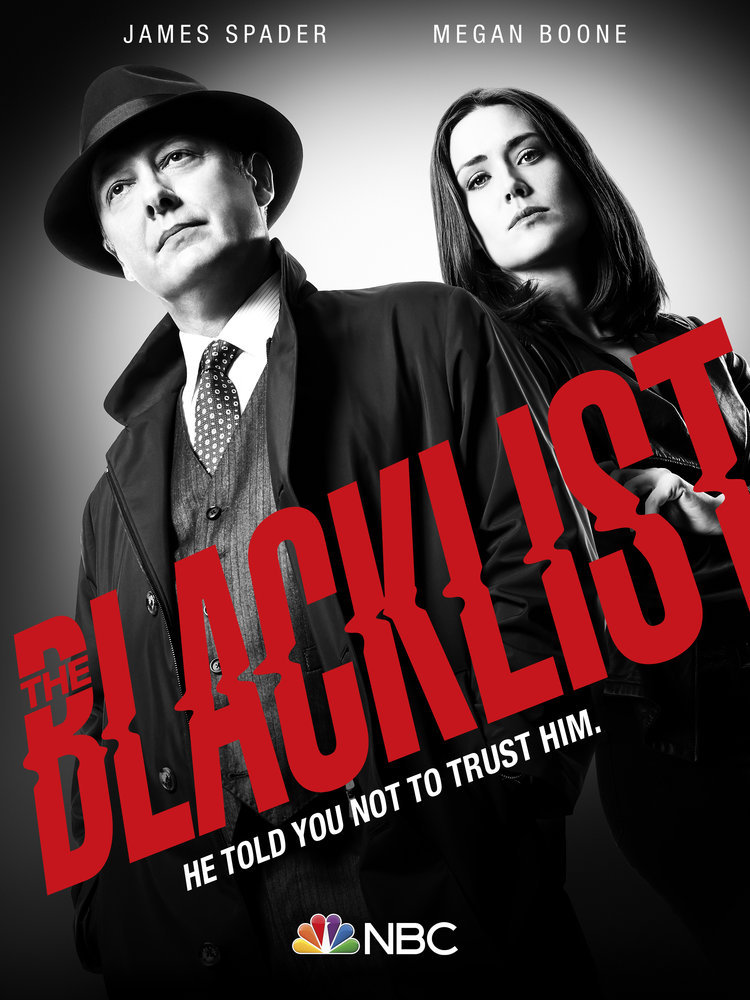 As 'The Blacklist' returns, will Liz stick with Katarina or return to 'Red'?

When the domestic entertainment world shut down last spring, it left many TV series two-thirds of the way through their planned stories – and without a proper concluding chapter.

Not wanting to end season seven without some semblance of a proper future tease, “The Blacklist” creative team found an unusual solution.

They crafted a season finale that was both uniquely made (a hybrid of live action and graphic novel-style animation), and perfectly set the stage for what promises to be a revelatory year for FBI agent Elizabeth Keen (Megan Boone) and her most-wanted/father figure/criminal mastermind Raymond “Red” Reddington (James Spader).

In a somewhat unexpected twist, Liz told her comatose grandfather, Dom (the late Brian Dennehy), that she is 100% Team Katarina – and those who oppose Liz will fall prey to her darkness.

How did we get to this point?

Well, since the series’ inception, Liz has tolerated “Red,” despised him, loved him, used him and learned from him, as she seeks both the arrest and removal of the world’s most dangerous criminals (found on “Red’s” “blacklist”), and to learn more about her own past.

You see, it was an odd request when “Red,” a long-sought, never-apprehended FBI target, turned himself in – with a request to only speak with a rookie profiler, agent Keen.

What did “Red” want with Liz? Over the years, we’ve learned “Red” may or may not be her father – he at least has a deep, yet unclear backstory with Liz’s parents.

In seven seasons, Liz has gone from maintaining and upholding the law, to skirting it, breaking it, and using it to her advantage – much like “Red,” who, self-interest notwithstanding, abides by an ends-justify-the-means self-governance. But that has become much harder now with the emergence of Liz’s mother, Katarina Rostova (Laila Robins) – a former Russian spy thought to have died many years ago. 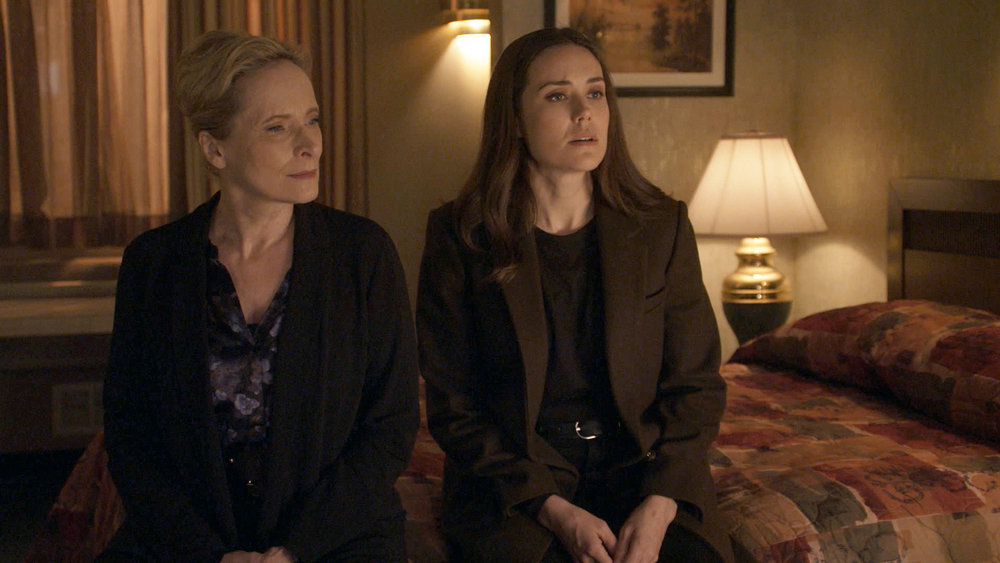 Of course, Katarina is no saint herself – she’s the reason Dom was at death’s door. Looking to stay alive long enough to find out why her friends and family betrayed her, Katarina has embarked upon a campaign of torture and deceit not unlike something “Red” would orchestrate.

As Liz grows impatient with “Red’s” inability to tell her the whole truth, she learns her mother has been on the run partly because of Reddington. She becomes more and more determined to end the merry-go-round and bring resolution to all parties, at all costs.

On the heels of the season eight premiere (8 p.m. Friday, NBC), “The Blacklist” Executive Producer John Eisendrath and EP/creator Jon Bokenkamp provided BTS with additional insight into the series’ main stars and where the characters are headed next.

Q: I want to go back to the beginning before we talk about what's going on right now, and I want to talk about casting. Megan Boone is fantastic; James Spader is obviously a whole ’nother level of talent. But, Megan Boone, when this show debuted, she really was not well-known to audiences. I'm wondering what you saw in her that proved to you that she could be as good as what we've seen on screen. And then, No. 2, I understand that you didn't have Spader on board until the 11th hour. So, what would you guys have done if you hadn't been able to cast him? How would that have changed things?

John Eisendrath: Wow, You're really going back into time machine, there.

With regards to Megan, what I guess I would say is that when she came in to audition we never heard of her either. And she was, in her auditions, able to convey a sense of that there was something underneath – like a darkness; there was something that lurks beneath the surface. And at the time, the character was presenting as having very little beneath the surface; as presenting as a very sweet and innocent person caught up in some story that she had no idea what parts he was going to play in it. But we always knew that, down the road, she would have to manifest some darkness – or worry that there was some darkness in her, and that there must be darkness in her if she had some connection to this devilish character in "Red."

And I think for me, seeing that, I think, is what had a lot to do with winning me over in terms of thinking that she could do the role as the world grew in the way we knew it was going to.

Jon Bokenkamp: Regarding James, you're right, he was cast, I want to say like, was it three days, maybe, before we started shooting, John? It was very late.

I don't know what would have happened if we wouldn't have cast it; we probably wouldn't have shot or we would have pushed the pilot. I think, if I recall right, there were talks of being a midseason show or something, because we just, we didn't have the cast.

So yeah, we did test Megan first, and we were lucky enough that James came on board. He had a lot of questions, and I remember John and I had a really long, sort of in-depth conversation about the character, who he was, and he made it his own. I mean, he found humor in things that I didn't necessarily think were intended to be funny. He was able to sort of be subversive in a interesting way, and just breathe life into the character – much more than what was on the page. 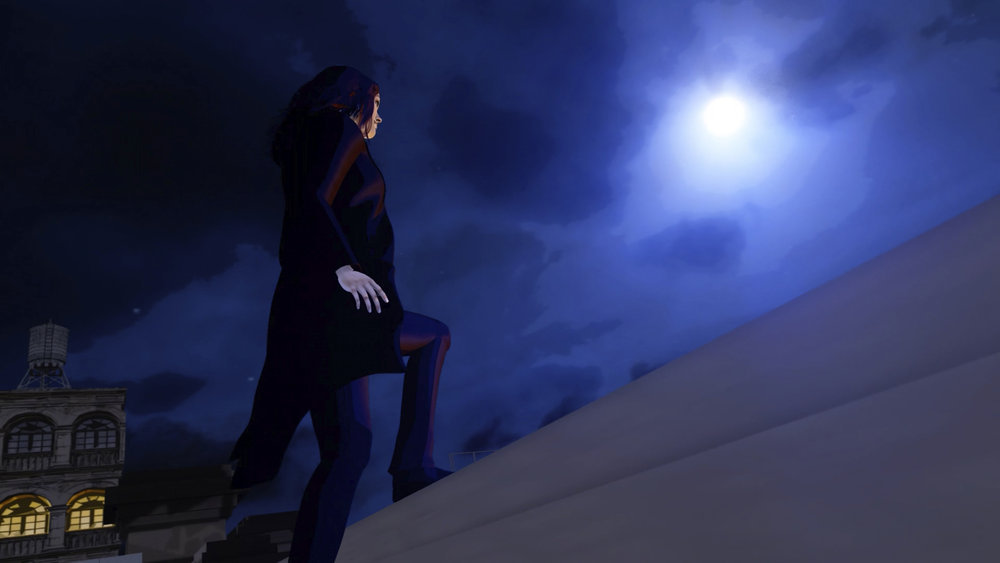 Q: All right, so something a little bit more modern, last season, the sort of hybrid season finale. It was so clever – it obviously was very necessary with what was going on in the world at the time. What was the genesis of presenting that episode in that way?

John Eisendrath: Necessity is the mother of invention. We filmed half of an episode. We thought that the episode that was the last fully completed episode was not going to be a good end to the season; in terms of the story that was in it, it wasn't designed to be the end of the season. And the one that was halfway done was a better season-ender. So, we had to figure out what to do with the other half.

Jon Bokenkamp: We originally had talked about ... comic books that have been done about the show. We thought can we take some of those comics and make them be – you know, shoot the pictures? How would we animate it? That sort of turned into the comic; it was maybe a sort of a graphic novel-style approach to animation.

There are a lot of people who worked around the clock, really, to make that work and just to come up with another episode of something that's an hour away from watching news about COVID on TV – some escapism. And hopefully that's what these new episodes are, too: A little entertainment – and much-needed entertainment. 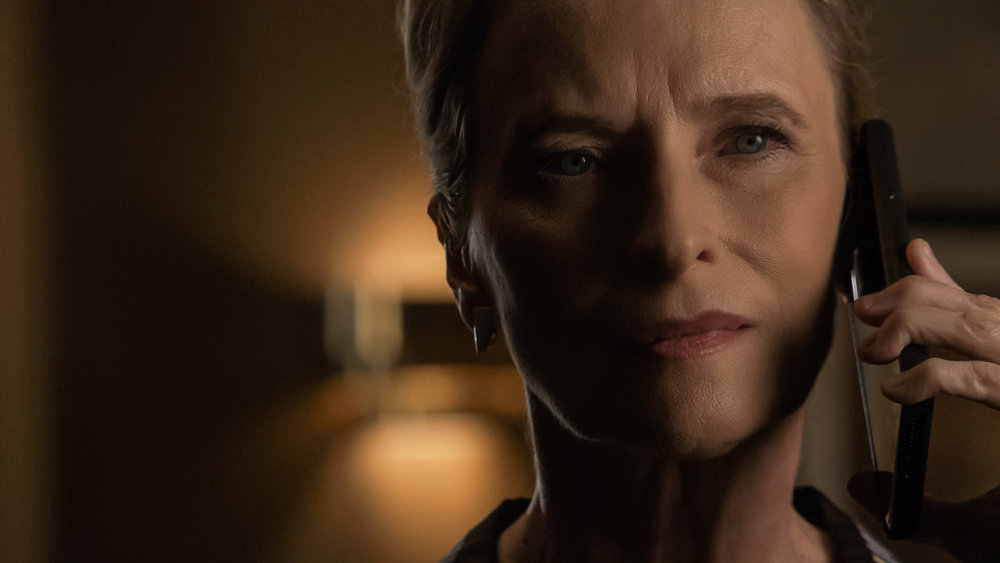 Q: This is obviously not your typical cops and robbers show where you could just ax 10 episodes and nobody cares. This is a very well-defined, very interesting story and plotline. And so, having to wrap last season where you did, are we, this season, going to get some of the ideas that you had in mind for that period of time – plus what you had for this upcoming season; or did you tie off last season and you're just going forward? What is the process for what we're going to get with this season?

Jon Bokenkamp: It is true, like you said, what was to be the finale of last season was really big moves. Episode, what was it, 20, 21 to 22, those last three episodes have been reshaped to launch season eight. And so, typically where we're sort of starting a little more flat-footed, this season we have a really great what was to be the cliffhangers; and the launching point of season eight are really big, juicy episodes with some big reveals and turns in them.

And so, yes, and for that reason we start in a rather serialized place. We pick up right where we left off, and we dive right into this sort of story between "Red" and Katarina and Liz, and the dynamic between these characters – the sort of shifting dynamic between them, and the reveals or the information to sort of draw Liz closer to her mother and to taking her side. 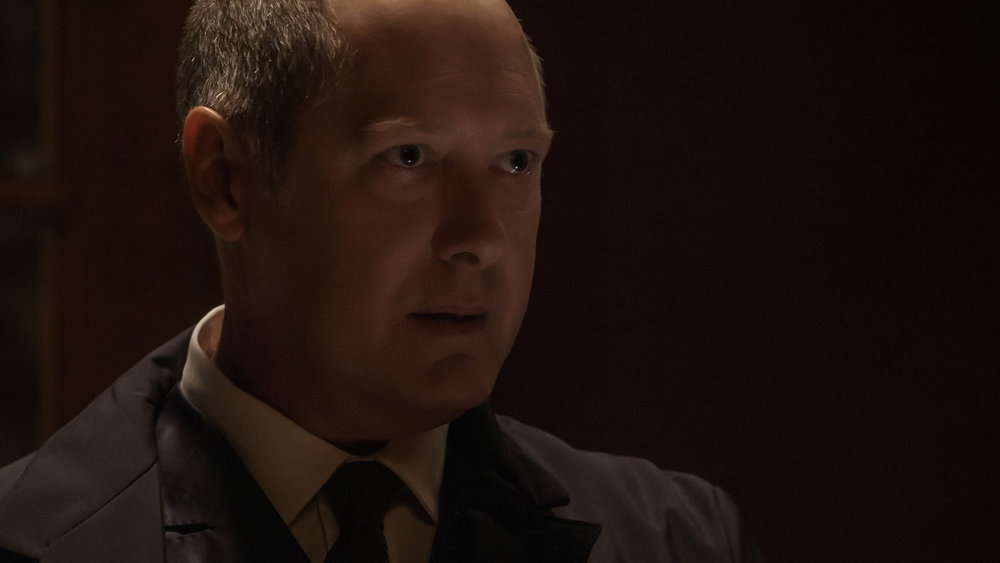 Q: What will we learn about "Red" this year – and what are the odds that we actually find out who he is?

John Eisendrath: I would answer that by starting with Liz, who, at the end of last season, has made a commitment to not only side with her mother, but to find out the (truth). And her commitment to doing that is stronger and more unflinching than it has ever been. And that is going to force "Red" into reacting. He and Liz are going to definitely be at odds over Liz's quest. And I think that battle with Liz is going to be one that he probably has anticipated coming for many years, but also probably has (feared) the day of its arrival, because he cares about no one more than he cares about her. And to be more squared in opposition to her is going to be much more difficult for him than it is with any other person that he’s ever come up against. 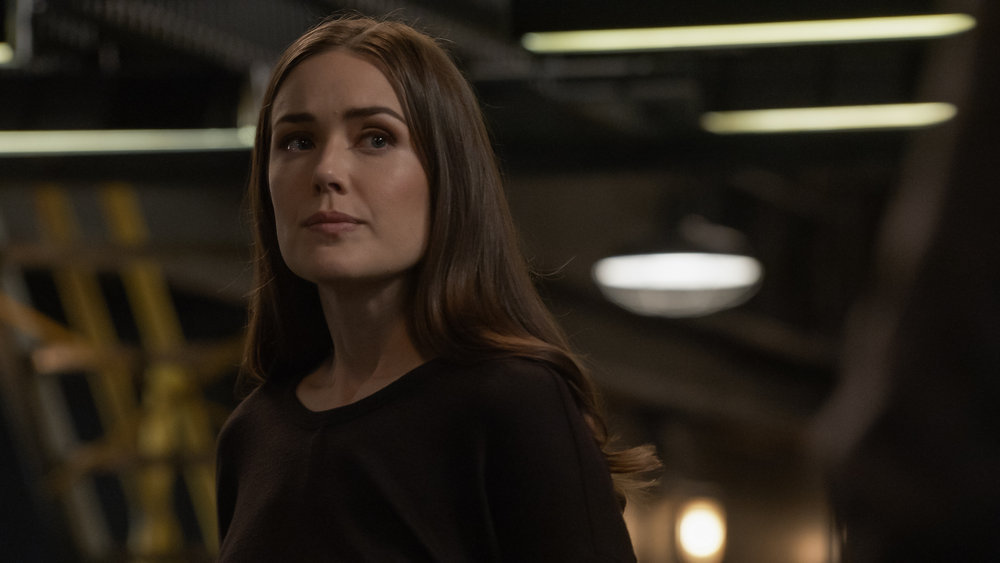