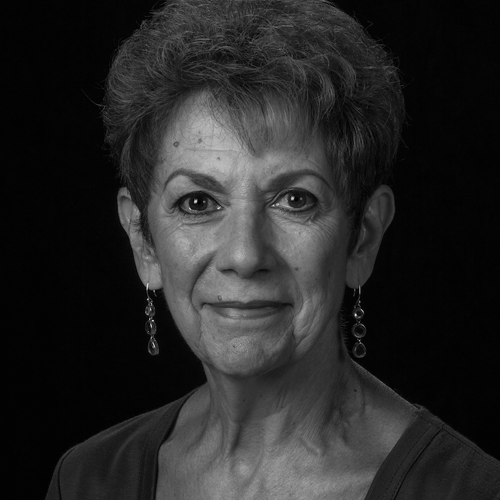 By Kelsey Rohde and Ryan Henneberger

August 1962 marked the start of a journey Dr. Sharon Watkinson would never forget. She took her first step onto the Niagara University campus, with a love of English and a passion for theater. Her education would be the start of many students’ collegiate careers.

Dr. Sharon traces her love for drama back to what she calls an innate “histrionic sensibility.” She was only further hooked after a friend took her to see her first Broadway show while in high school.

“We had tickets to see Barbra Streisand in ‘Funny Girl’ and I was so excited. As it turned out, we never even ended up seeing Barbra, because she was sick the day we had tickets for! An actress called Lainie Kazan played Fanny Brice. So, it was a high, but it was a low, but the production was wonderful,” Dr. Sharon said. “One year later, my graduation present from my parents was a trip to Europe, and we had several days in London. And guess who was performing in London at the time? Barbra Streisand as Fanny Brice in ‘Funny Girl.’ I went to the theater, got myself a ticket, and I finally saw Barbra Streisand on stage.”

As a young english major at Niagara, Dr. Sharon met a professor who would change the course of her career for the rest of her life. She was involved with the Niagara University Players and participated in the short play festival. Brother Augustine Towey, the late director emeritus, was invited by Dr. Sharon to sit in on a rehearsal of the short plays; Brother then never left the theater.

During the spring semester of her freshman year, Dr. Sharon auditioned for a production of “The Crucible.” She ended up being cast as one of the girls in the ensemble. After she performed in the one act plays, the director called her and the student who was cast as the lead character, Abigail Williams, into his office. He said he had a change of heart and switched Dr. Sharon to the lead.

“Well, I think that clinched it for me. I was bitten! I was bitten by the (theater) bug,” Dr. Sharon said. “And once the bug is in you, you can’t get rid of it. You know it’s just there. There’s no tonic, there’s no medicine.”

Dr. Sharon earned her degree from Niagara and went to Catholic University of America in Washington, D.C., to earn a master's degree in speech and drama. Upon receiving a master's degree, she was offered a position at NBC. In the summer of 1968, she received an unexpected phone call from Brother Augustine. He told her there was an opening for a teaching position and, if she wanted it, it was hers.

“It was just the right thing to do,” Dr. Sharon said. “I thought I would have a career with NBC, but this was like an offer you can’t refuse.”

After working at Niagara for several years, Dr. Sharon and Brother Augustine slowly introduced theater classes into the english curriculum. The theater program began as a concentration for English majors, but soon broke away into its own major.

In 1988, the Niagara University Theatre program, as it is now known, was born. The first theater degree was given in May 1991.

She wrote her dissertation on author Eugene O'Neill. Brother Augustine again sparked this passion in her after introducing her to a play called “Long Day's Journey into Night.” That was her first exposure to the author. While she was studying at NYU, Dr. Sharon took a mid-semester course about the theater of Eugene O’Neill. 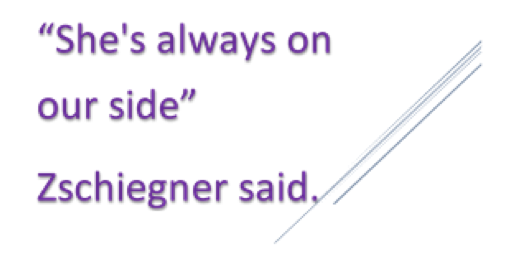 She was lucky enough to have a slight connection to O’Neill. Her late husband, Andrew, lived in Bermuda and worked at a bank that happened to have all the documents for O’Neill’s old house, called “Spithead,” in Bermuda.

In 1999, Dr. Sharon went on sabbatical and volunteered her time to the Eugene O’Neill Society in NYC. The society ended up holding an international O’Neill conference in Bermuda at Spithead, and Dr. Sharon was first in line to run the conference.

She came home with her Ph.D. and was inspired to start the study abroad program in London.

This upcoming summer will mark the 21st year of that program.

Study abroad allows students to study in the heart of the London theater district. For the past 20 summers, Dr. Sharon has accompanied a handful of Niagara students, mostly theater majors, to London for two months. Each student earns 12 academic credits toward a degree, all while seeing shows at historical West End theaters such as Shakespeare’s New Globe Theatre.

Dr. Sharon shaped this experience on her own.

She considers the department to be her and Brother Augustine’s “baby.”

“And my second baby is the study abroad program,” Dr. Sharon said.

Unfortunately, this year will also be the last time Dr. Sharon will participate in study abroad. This December, she will retire after over 50 years of working at Niagara University. She plans to travel and spend more time with her family. She has dedicated her life to Niagara and feels it’s time to relax and spend time with her family at home.

“I retired because it is the right thing to do.” Dr. Sharon said.

She explained the hardest thing about leaving is the students.

“You guys. That’s going to be the hardest. Not having the exposure to the students,” she said.

That sentiment is very much shared by her students.

Caroline Kolasny, a senior theater student, spoke on her experience being a student of Dr. Sharon’s over the past few years. There was nothing but love, respect and admiration in what she had to say.

“Dr. Sharon has found so much joy in what she does … (I’ll miss) the joy and the journey of being in her class,” Kolasny said.

The students at NU see Dr. Sharon as the gem of Niagara. The respect they have for her shows through their actions.

Before every class, Zach Gammel, a junior theateR student, comes to her office to grab her briefcase and walk her to class.

Ben Hayes, a sophomore theater student, even ran through the rain to grab her an umbrella so he could walk her to her car in the pouring rain. 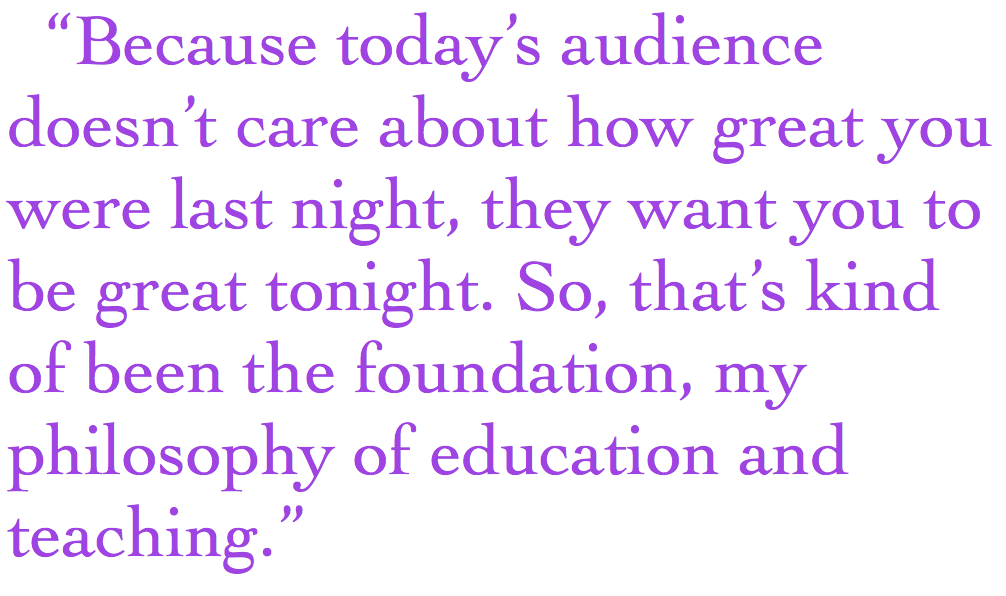 “She's always on our side,” Zschiegner said. “Role-modeling dedication and love of people, but particularly for students of theater.”

Although her time at Niagara is coming to a close, she is still filling every last lecture with all the passion she can muster, because it is what she has always wanted her students to take away from her class.

“Every class is a new class. It’s like every audience is a new audience and so you always give 100%. You don’t phone it in,” Dr. Sharon said.

She strives to teach students to always give their all in everything they do. “Because today’s audience doesn’t care about how great you were last night, they want you to be great tonight,” she said. “So, that’s kind of been the foundation, my philosophy of education and teaching.”

Dr. Sharon is a bundle of history in herself. She has achieved more in her career at Niagara than most. The legacy she leaves behind is major, but she will be a constant supporter of the faculty, the program and especially the students.

•••••
Niagara Frontier Publications works with the Niagara University communication studies department to publish the capstone work of students in CMS 120A-B.
These articles do not necessarily reflect the opinions or beliefs of NFP, NU or the communication studies department.
Comments can be sent to the NFP editorial department, care of the managing editor.
Categories
NUsUnlimited NUsUnlimited Side Story
comments powered by Disqus