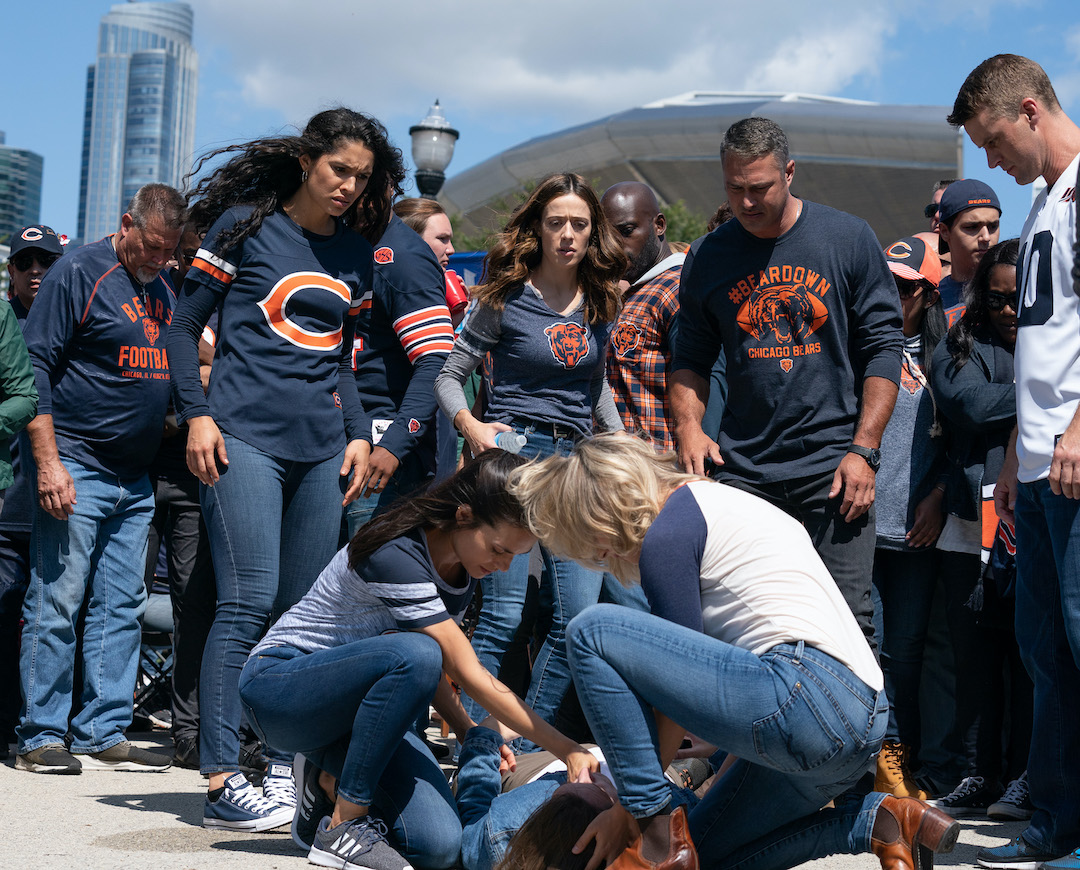 Cast and crew members on Dick Wolf’s “Chicago” franchises pride themselves on bringing the stories of real-life heroes to the screen in an authentic manner. The doctors, firefighters and police officers shown each Wednesday are dissecting situations not unlike the ones encountered by actual Windy City first-responders.

For one night only this week, the writers, directors and actors will present something fans might not expect, but will definitely enjoy: a sci-fi storyline suitable for the Halloween season.

“Chicago Fire,” “Chicago Med” and “Chicago P.D.” will join forces for a three-hour crossover event, wherein the city is under attack by a person or group looking to spread a flesh-eating bacteria. The virus first shows up right outside of Soldier Field, where the shows’ stars have assembled together for a tailgate party. When bystanders begin to take ill, an investigation begins – and some of the main stars find themselves in serious jeopardy.

This story, “It’s quite different,” Spiridakos said with a smile. “Upton gets put in quarantine. She meets a young girl that’s also in quarantine, and they develop a bond and try to help each other through it.”

A teaser trailer released last week showed a city in peril, as this (airborne?) plague-like protagonist threatens millions of lives.

“We were joking, we were like, ‘This is like an episode of ‘The Walking Dead,’ ” “Chicago Med” star Torrey DeVitto (Natalie Manning) said during the #OneChicagoDay press junket. “It really did feel that way.”

“This is a real medical (event). It happens – the condition – that’s not made up,” “Chicago Med” star Nick Gehlfuss (Will Halstead) said.

“It was just very zombielike, which was interesting,” DeVitto said. “I was letting my imagination run wild on set. I was like, ‘Oooh, what if we all became zombies?!?”

“It was fun,” “Chicago Fire” star Miranda Rae Mayo (Stella Kidd) said. “Our special effects makeup department did an incredible job. So that was fun. But the whole thing has just been very grand. The production value, the shots – everything. I think that our audience is going to be so pleased and just blown away by the quality of this three-hour event.

“Even the teaser; I mean, it looks like a feature film. And every single one of our directors was so – they were so specific about what they wanted, and the shots, and how it looked, and all of our writers; we’re still getting pages. Just wanting to make it the best it can be. 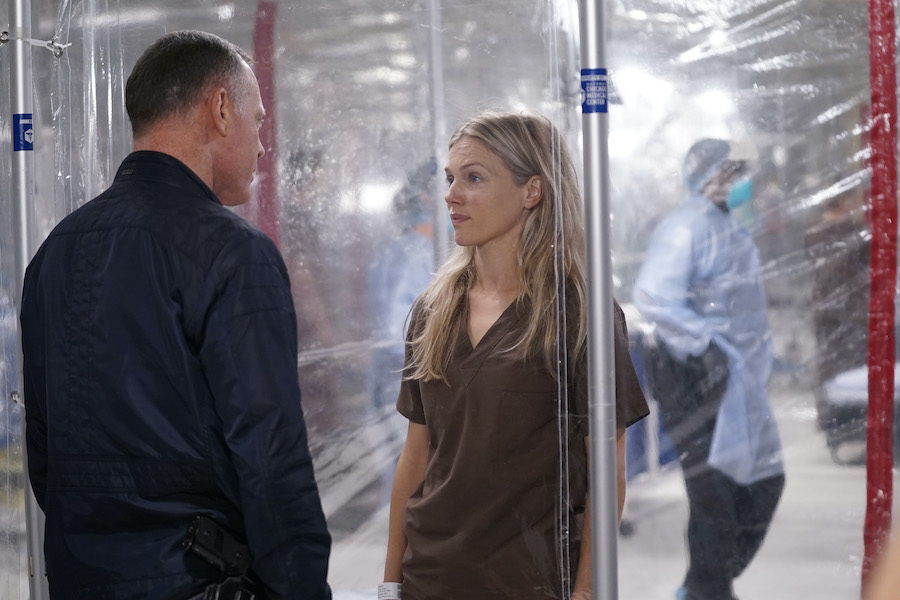 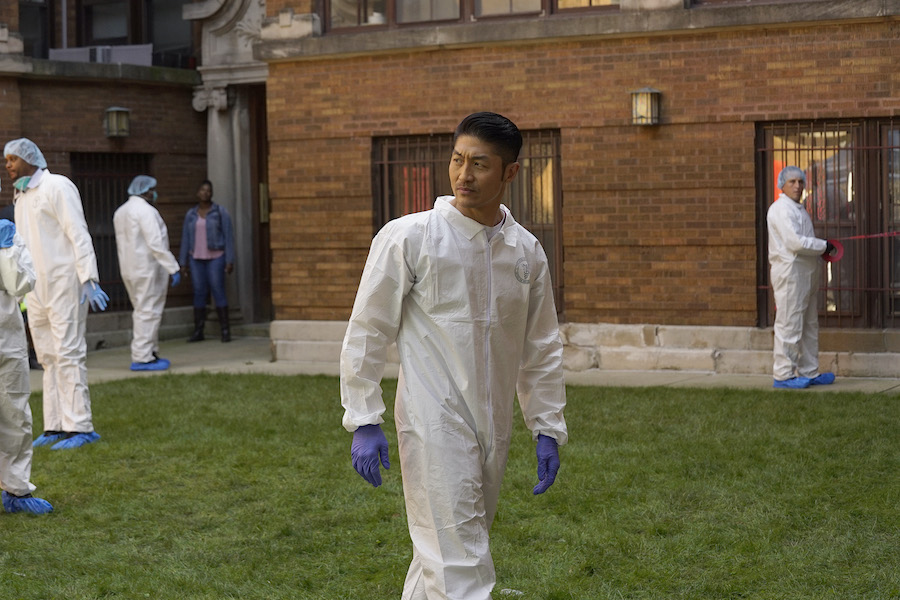 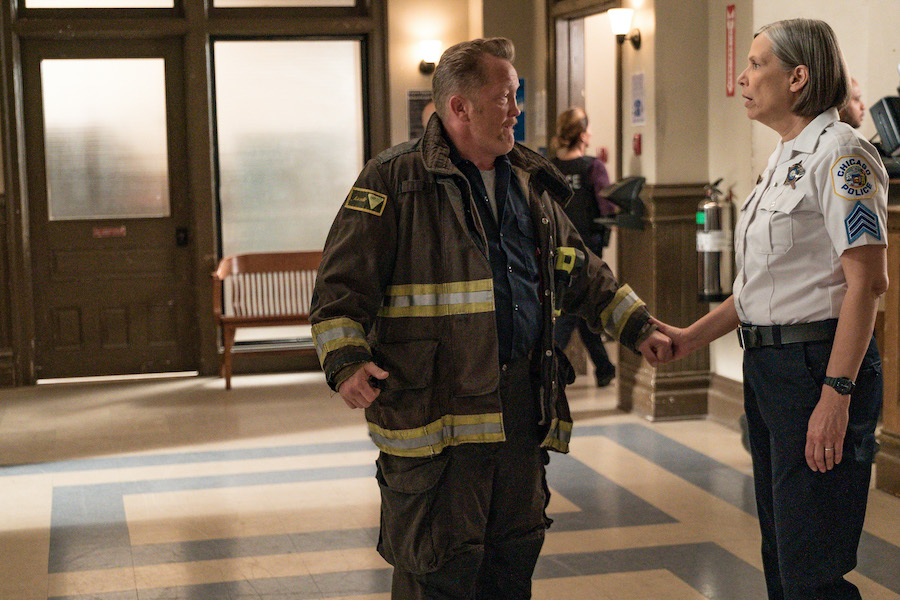 This particular type of storyline was a challenge for “One Chicago.”

“We hadn’t done it before,” “Chicago Fire” showrunner Derek Haas said. “You’re always looking for something. You’ve got to top whatever you’ve done in the past.”

“It’s not really a crossover; it’s one event,” “Chicago P.D.” showrunner Rick Eid said. “Everybody from every show is in each scene, almost. It’s a collective – it’s a movie starring the people of ‘One Chicago.’ So, it’s structured differently. It’s written differently.”

“Our job, really within that, was to take this very big story and ground it in medicine, and ground it in our characters,” “Chicago Med” co-showrunner Andrew Schneider said. “All three shows are very particular into what their characters do and how they react emotionally.”

“It has a ‘what if’ kind of quality to it,” “Chicago Med” co-showrunner Diane Frolov said. “It steps a little further than we normally would go.”

Schneider explained, “Within the ‘what if,’ we made the medicine appropriate; and the way you would treat it; the way you would talk – even though it’s something you’ve never seen before. But we tried to keep all the medical protocols as accurate. We’d say to our consultants, ‘If you were presented with this, what would you do?’ ”

The cast and crew filmed more than two straight weeks making the crossover.

“This was a very intense one; it was, I feel, the most involved, all around,” “Chicago Med” star Yaya DaCasta (April Sexton) said. “The most crossing over (laughs), and for good reason. I think the audience is just going to be, like, ‘Wow.’ Glued to the screen for three hours. It’s really, really crazy.”

“I think it has been difficult, because it’s going to be so big,” “Chicago Med” star Brian Tee (Ethan Choi) added. “I think everyone wants to get it right. And I think we have the ability to be able to do so.

“And it’s difficult because we’re working with three different shows, trying to tell one particular story. And there’s schedules and all this other stuff.

“We have the luxury to be able to create a universe, such as this, and create kind of the best product out there. The fact that it’s difficult is probably a good thing. That means people are actually working, and wanting to tell a really incredible, impactful story – especially during our crossovers.” 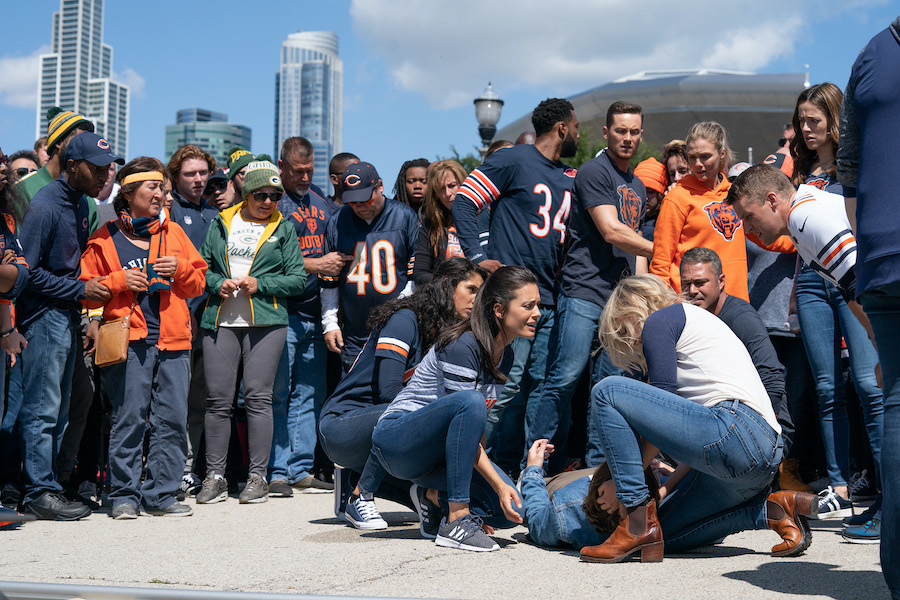 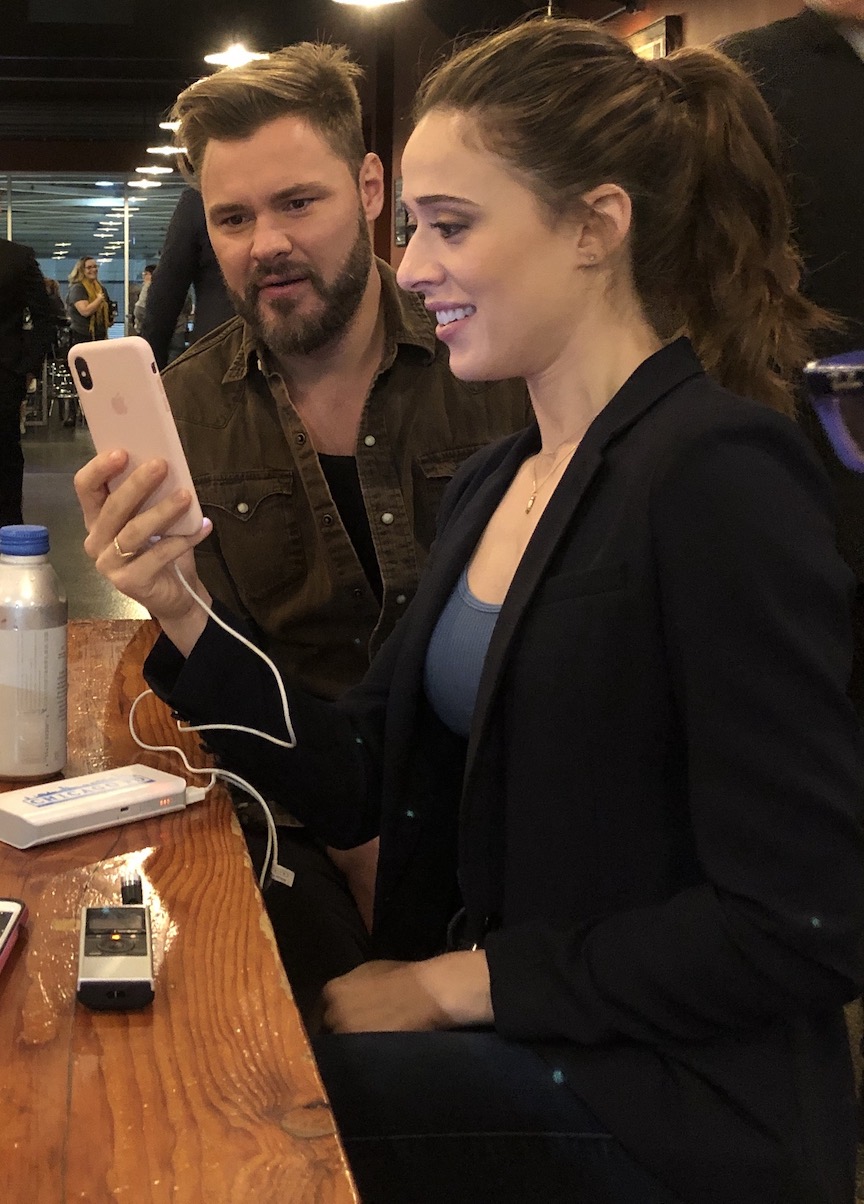