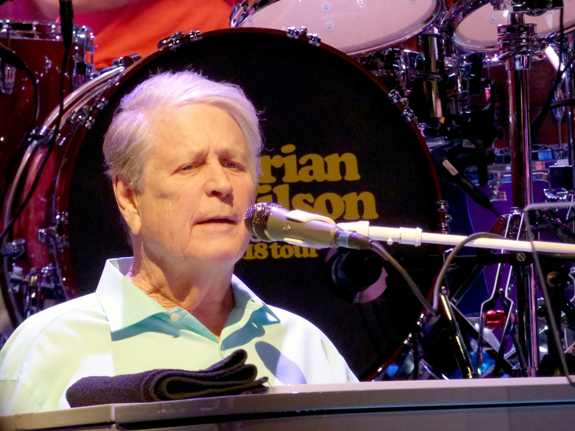 One of the most acclaimed records in modern music history was performed Wednesday at Artpark. Original Beach Boys members Brian Wilson and Al Jardine teamed with a talented backing band (including longtime collaborator Blondie Chaplin, and Jardine’s son, Matt) to present “Pet Sounds.”

Wilson, long considered a musical prodigy, was helped to the onstage grand piano. Though he’s clearly dealing with some health-related issues, Wilson powered through to perform some of the band’s most iconic songs – including his seminal “God Only Knows.”

Jardine who, like Wilson, is in his late-70s, had the energy of someone half his age as he took lead on songs including “Sloop John B” and “Barbara Ann.”

Tragically – and unexpectedly – the band lost guitarist Nicky Wonder earlier in the day. A flower wreath was placed on his guitar stand, and his tour mates said they were unable to play the “Pet Sounds” instrumental number without their “scientist of sound.”

The Artpark Mainstage Theater was nearly at capacity, and fans were surely having a good time singing and then dancing to Beach Boys hits “California Girls,” “I Get Around,” “Little Deuce Coupe” and “Wouldn’t It Be Nice.”

In closing the 90-minute show, the Jardines led a spirited stampede through a bevy of Beach Boys classics, including “Good Vibrations,” “Help Me, Rhonda,” “Surfin’ U.S.A.” and “Fun, Fun, Fun.”

The 50th anniversary “Pet Sounds” concert was originally scheduled for June 15. It was right before then that Wilson opted to postpone his early summer shows. He said, in part, “It is no secret that I have been living with mental illness for many decades. There were times when it was unbearable but with doctors and medications I have been able to live a wonderful, healthy and productive life with support from my family, friends and fans who have helped me through this journey.

“As you may know in the last year or so I’ve had 3 surgeries on my back. The surgeries were successful and I’m physically stronger than I’ve been in a long time.” 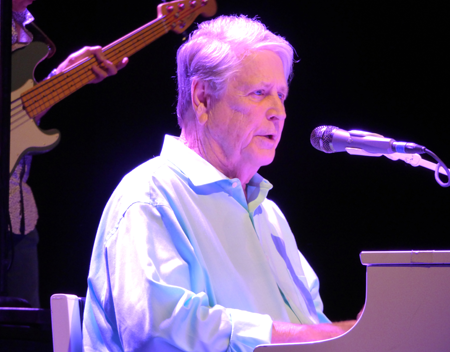 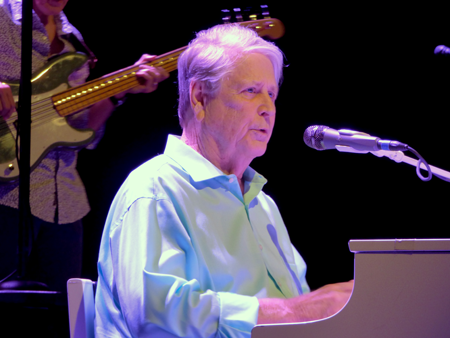 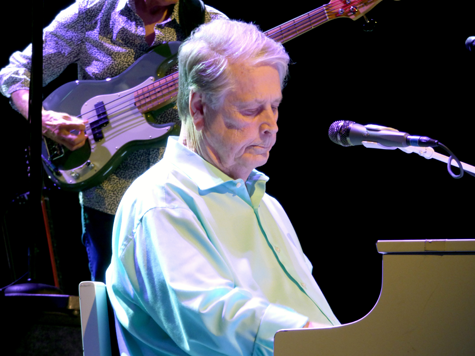 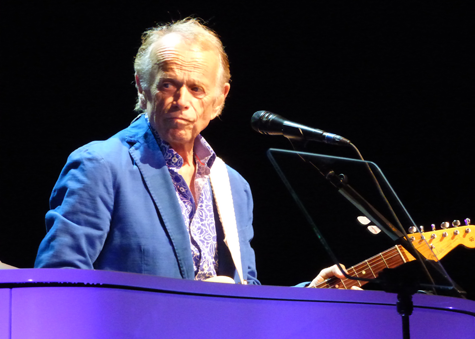 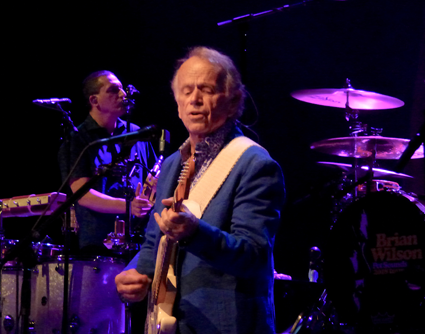 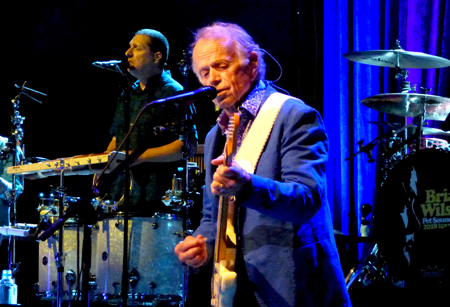 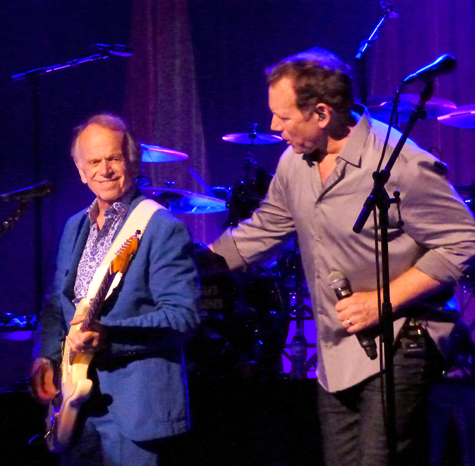 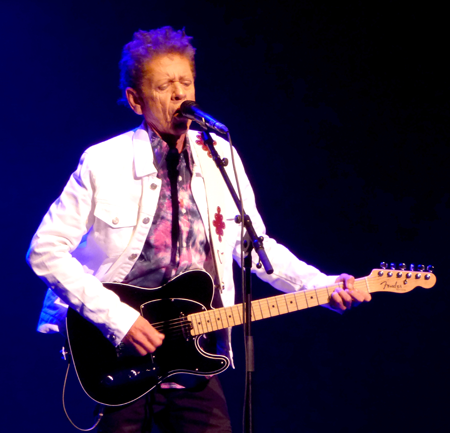 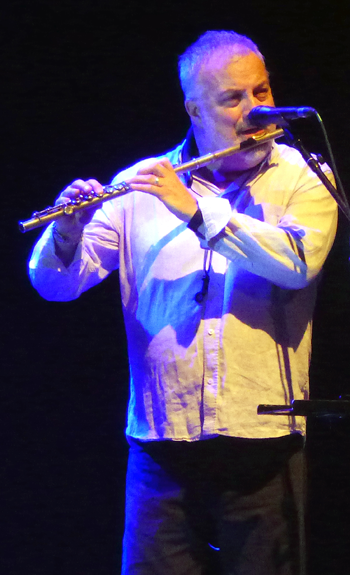 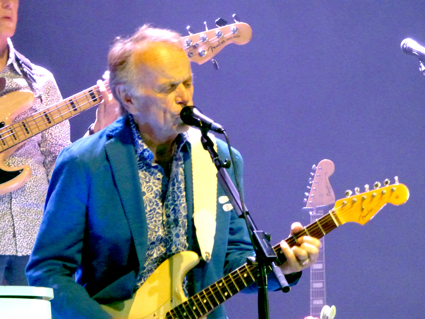 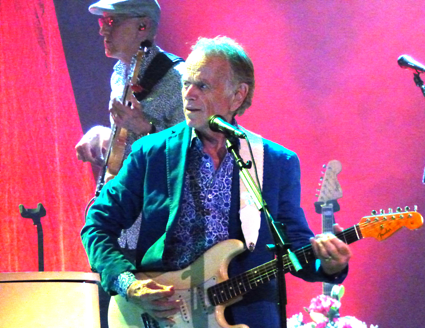 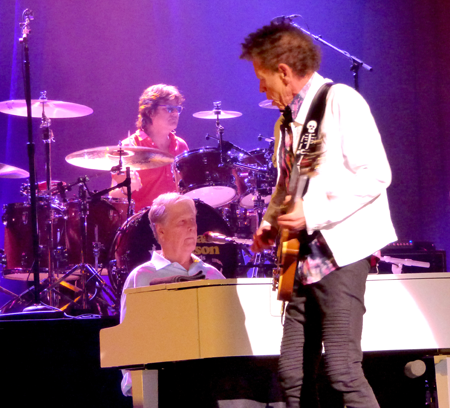 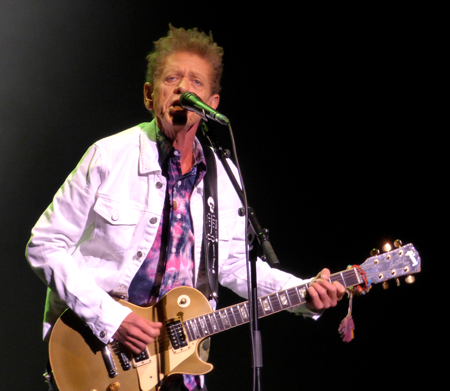 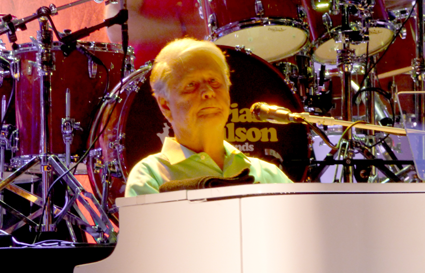 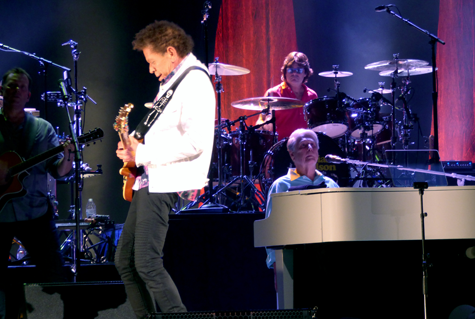 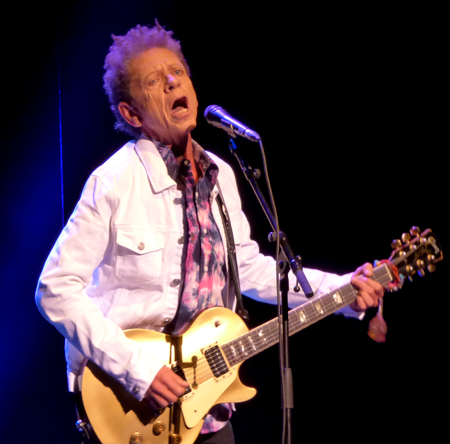 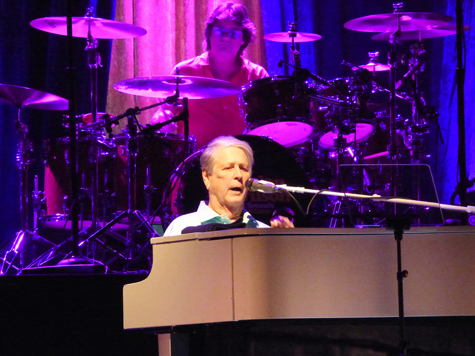 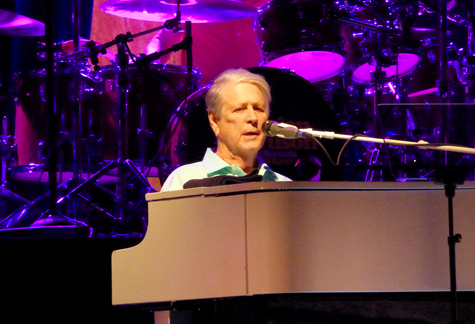 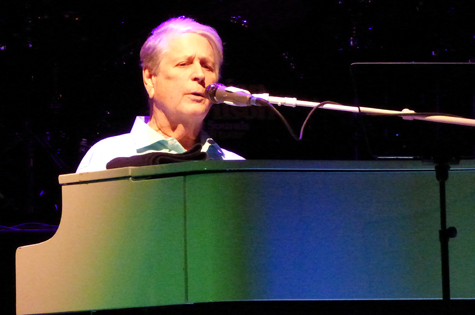 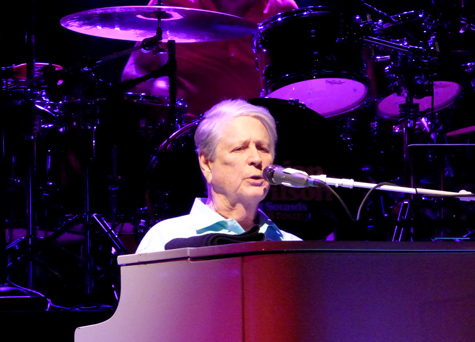 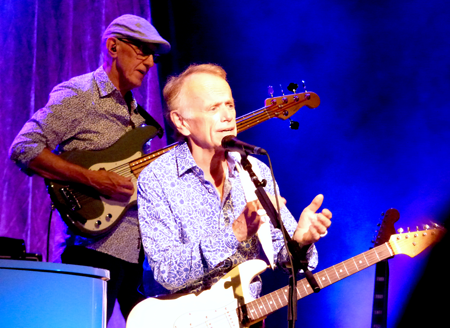 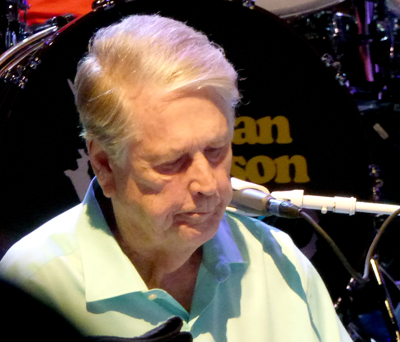 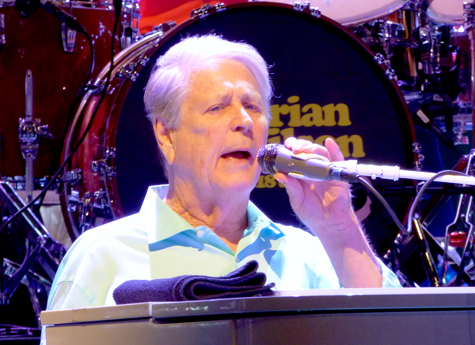