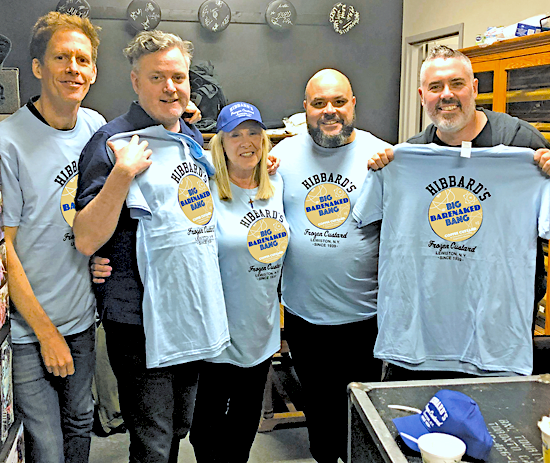 As one “Big Bang” ended Thursday, another began on Friday.

Summer brings a steady flow of top-name performers, music legends, and band tour buses bound for shows at Artpark through the quaint Village of Lewiston and into local business during their visit. July of 2018 was no exception, as a certain band arrived in town, spotted the blue awning of Hibbard’s Original Frozen Custard, and stopped to enjoy a product that has been a local staple for 80 years.

The sampling experience made such an impression that the band gave a personal shout-out to Hibbard’s from the Artpark concert stage that night before a sold-out audience. In fact, The Barenaked Ladies ended their famous ballad “If I Had A Million Dollars” with a customized tribute ending, singing, “I’d be rich – rich and creamy like Hibbard’s Custard!”

This spontaneous moment created a new friendship, a partnership between the award-winning Toronto-based band and Hibbard’s, and launched an exciting new project soon to be enjoyed by thousands this summer. Follow-up communication and talks between Barenaked Ladies and Hibbard’s sparked a delicious collaboration on a new and exclusive custard flavor.

In celebration of Hibbard’s 80th anniversary this summer, the iconic original frozen custard stand is unveiling a new flavor, appropriately named “Big Barenaked Bang.” The custard features a Hibbard’s original recipe made with a coffee base, espresso beans, and pieces of dark chocolate.

Hibbard’s said, “It is a natural go-to and perfect ‘pick-me-up’ for a busy world-renown touring band like Barenaked Ladies!”

The new flavor name corresponds with the popular theme song of “The Big Bang Theory,” which was music written and recorded by Barenaked Ladies. The top-rated CBS comedy came to an end with a special double-episode on Thursday. 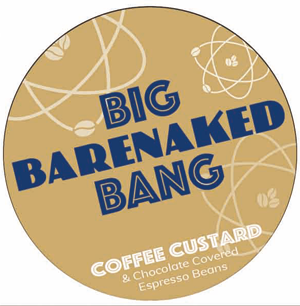 Hibbard’s announced a portion of the sales of the new custard will go to support Buffalo’s Gerard Place, which focuses on single parents and their children, providing housing and empowering those parents through education, employment, vocational training, life skill classes and counseling. Learn more at https://gerardplace.org/who-we-are/about-us/.

Hibbard’s Original Frozen Custard has been family owned and seasonally operated since 1939, serving original hand-dipped frozen custard in a variety of regular and special flavors. It is the sixth-oldest, family-owned, continuously operated frozen custard stand in the U.S. – still operating from its original location.

Four generations later, Hibbard’s continues to serve the Village of Lewiston, Niagara County and thousands of happy visitors of all ages each summer.

HERE'S MORE TO THE STORY: 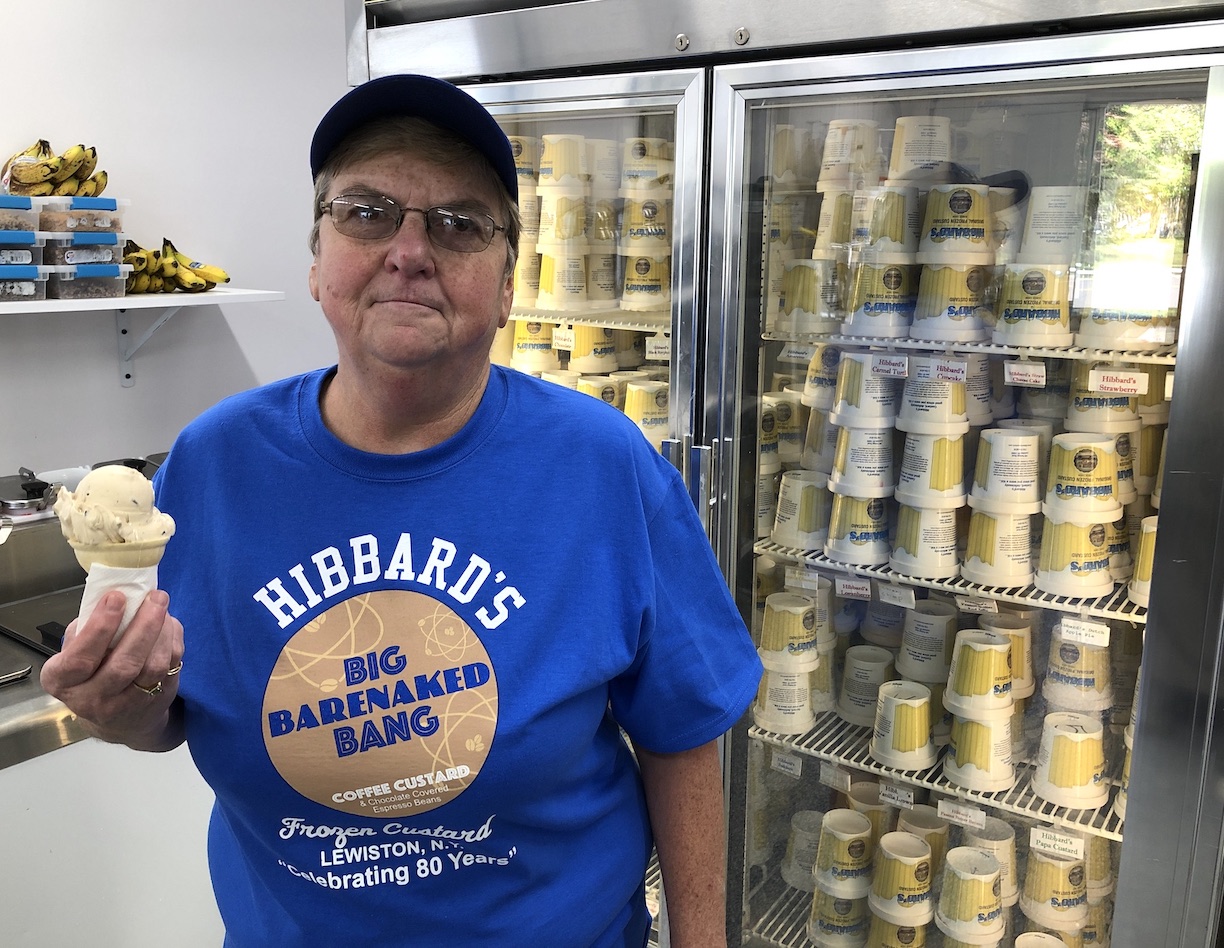 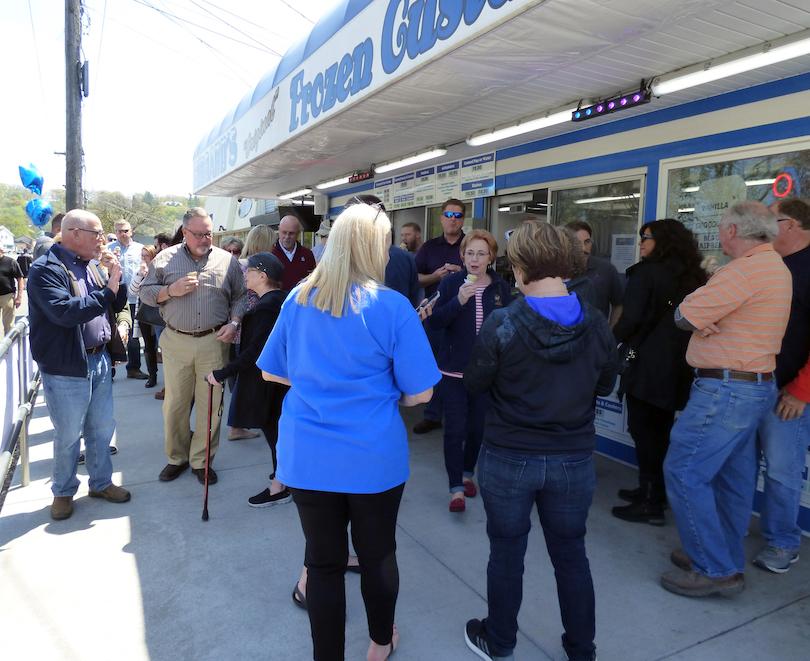 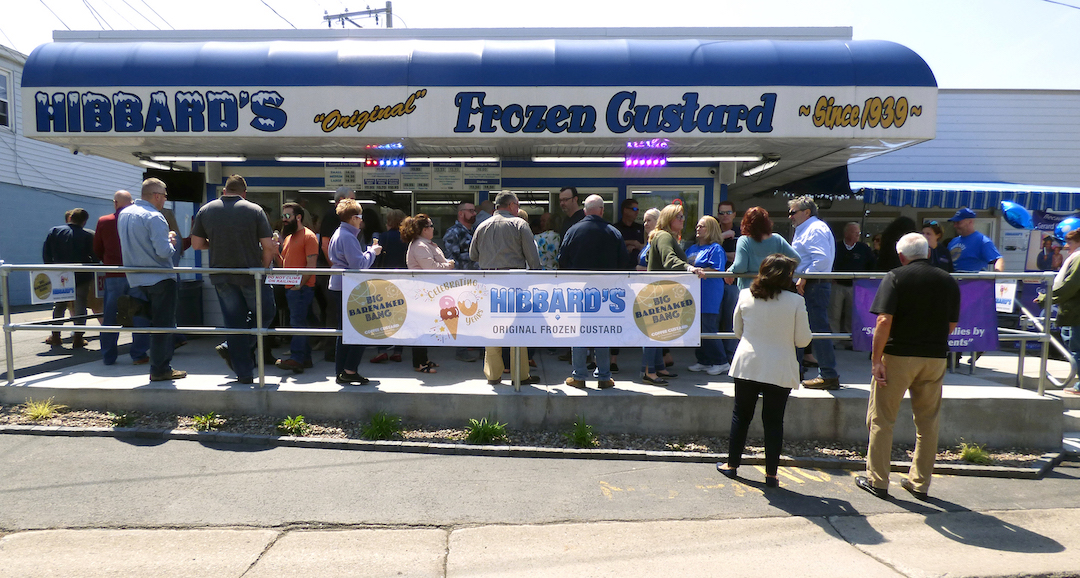 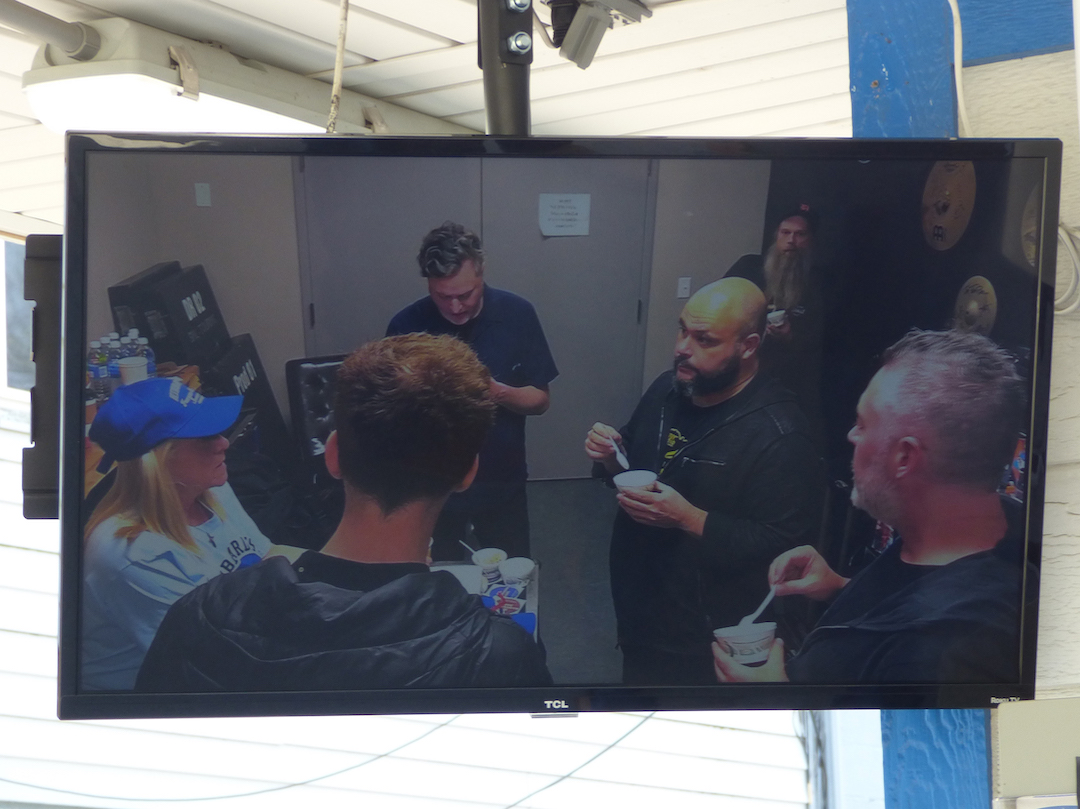 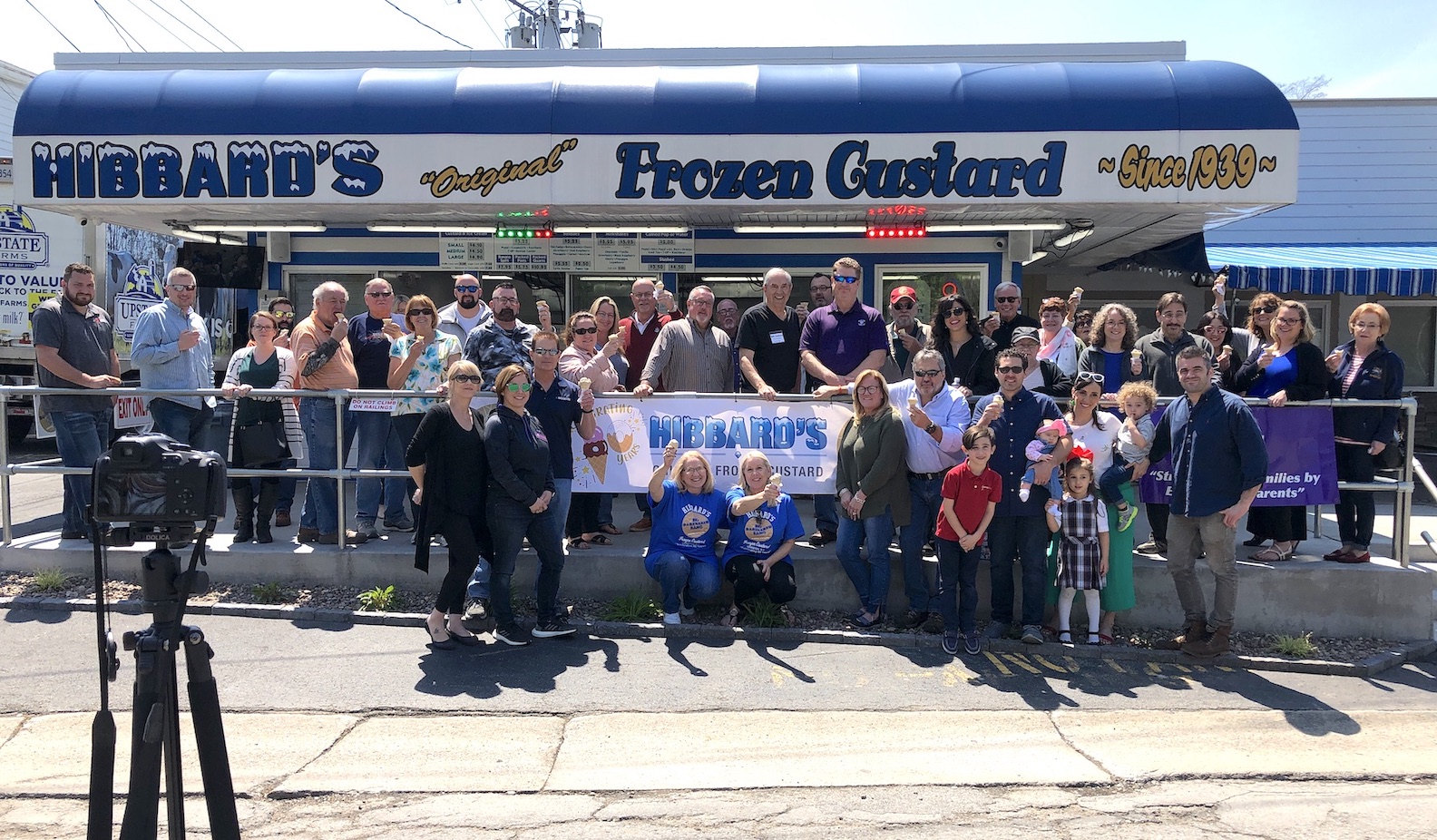 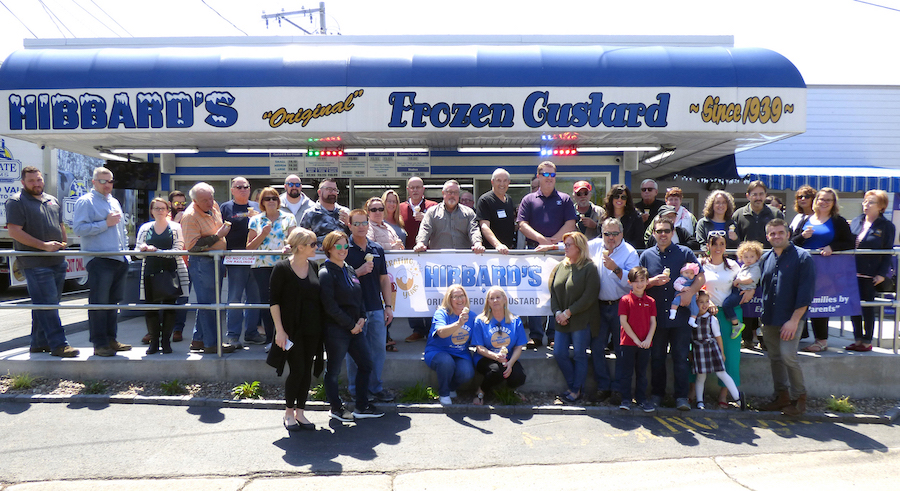