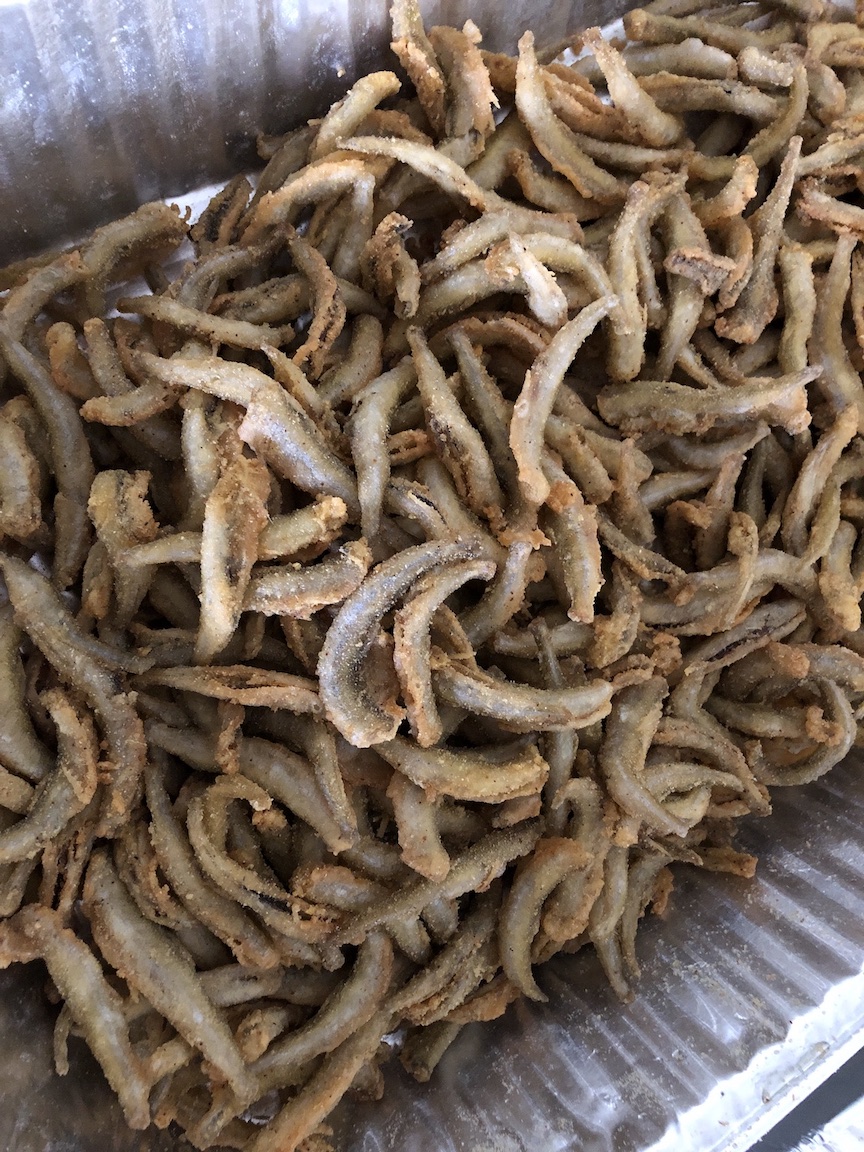 As predicted, the Lewiston Smelt Festival was about 55 and overcast on Friday. What was an unexpected surprise was the amount of mud within Academy Park, where the annual event relocated for 2019. To counter the conditions, the Niagara River Region Chamber of Commerce brought in an oversized party tent and buckets of wood chips.

The weather rarely keeps people away from the Smelt Fest, and this year was no different. Inside the shelter, it was wall-to-wall people. There was a steady stream of guests in line waiting to receive a free sample of the “fries with eyes.” The Niagara River Anglers Association was expected to deep-fry about 400 pounds of Lewiston’s favorite fish.

Chamber staff and board members prepared the snacks, which were dished out by celebrity servers including Assemblyman Angelo Morinello, Peach Queen Santana Sawma, Mayor Anne Welch and Village of Lewiston trustees Vic Eydt and Claudia Marasco.

A new event was a smelt-eating contest, which sought to find out who could guzzle up the most smelt in two minutes. Town of Lewiston Supervisor Steve Broderick made the biggest dent in his two-pound tray, and took home the trophy. 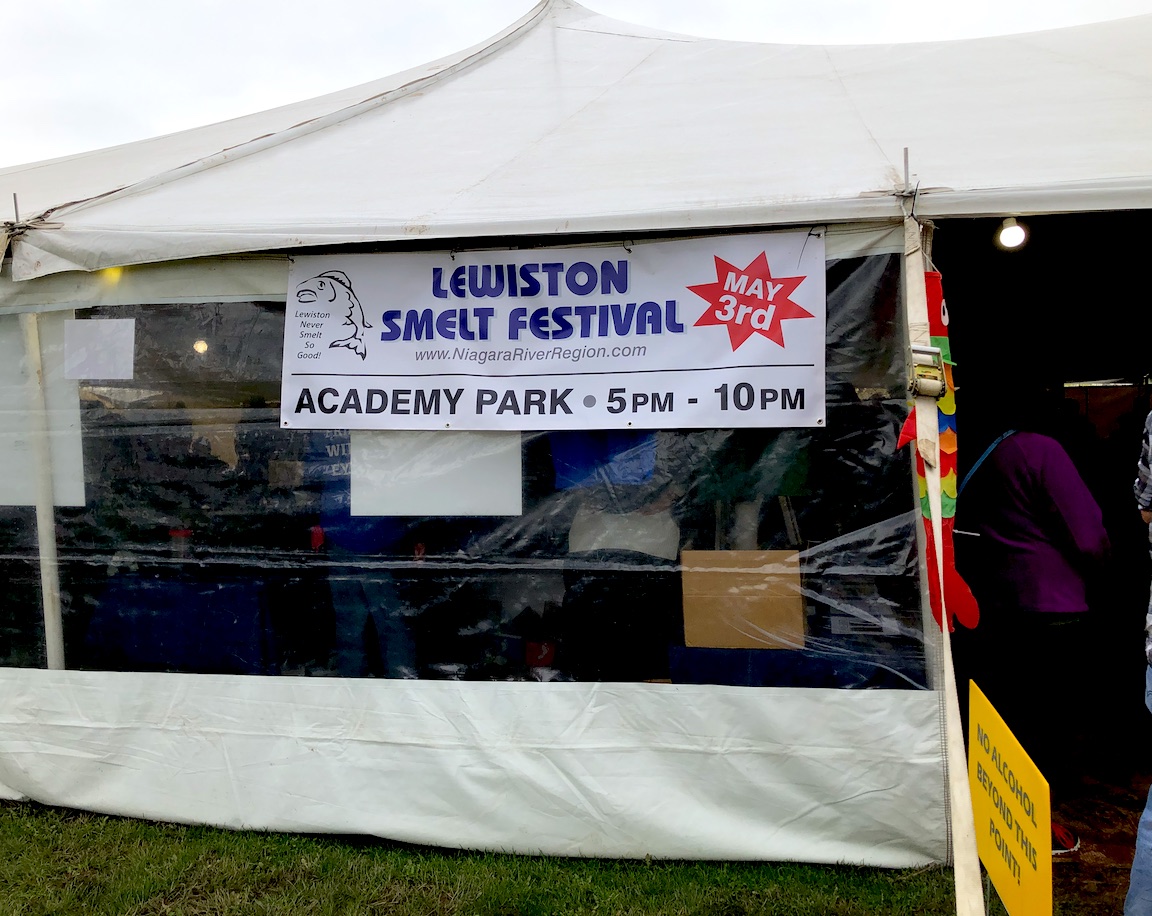 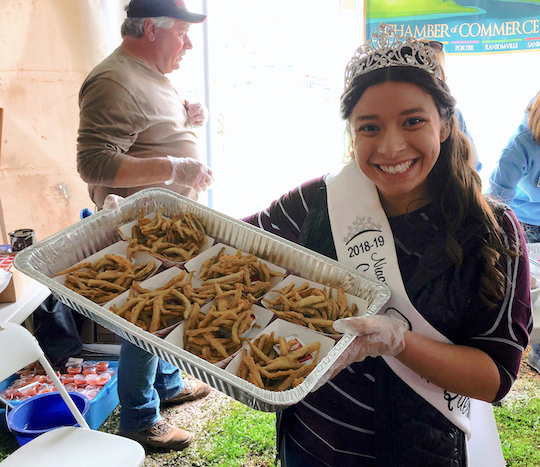 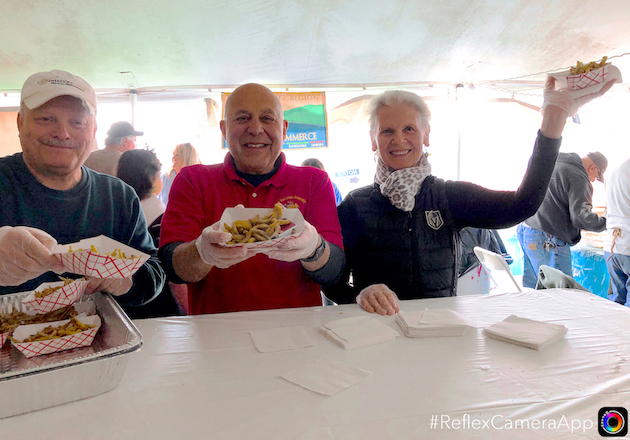 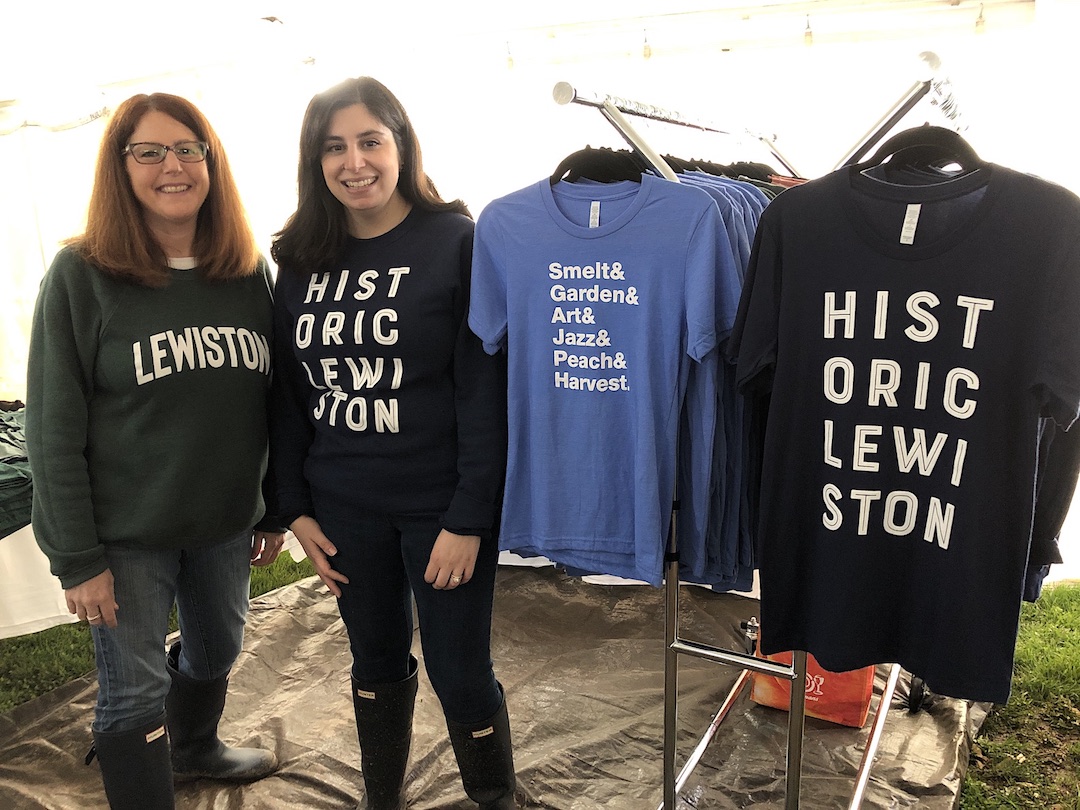 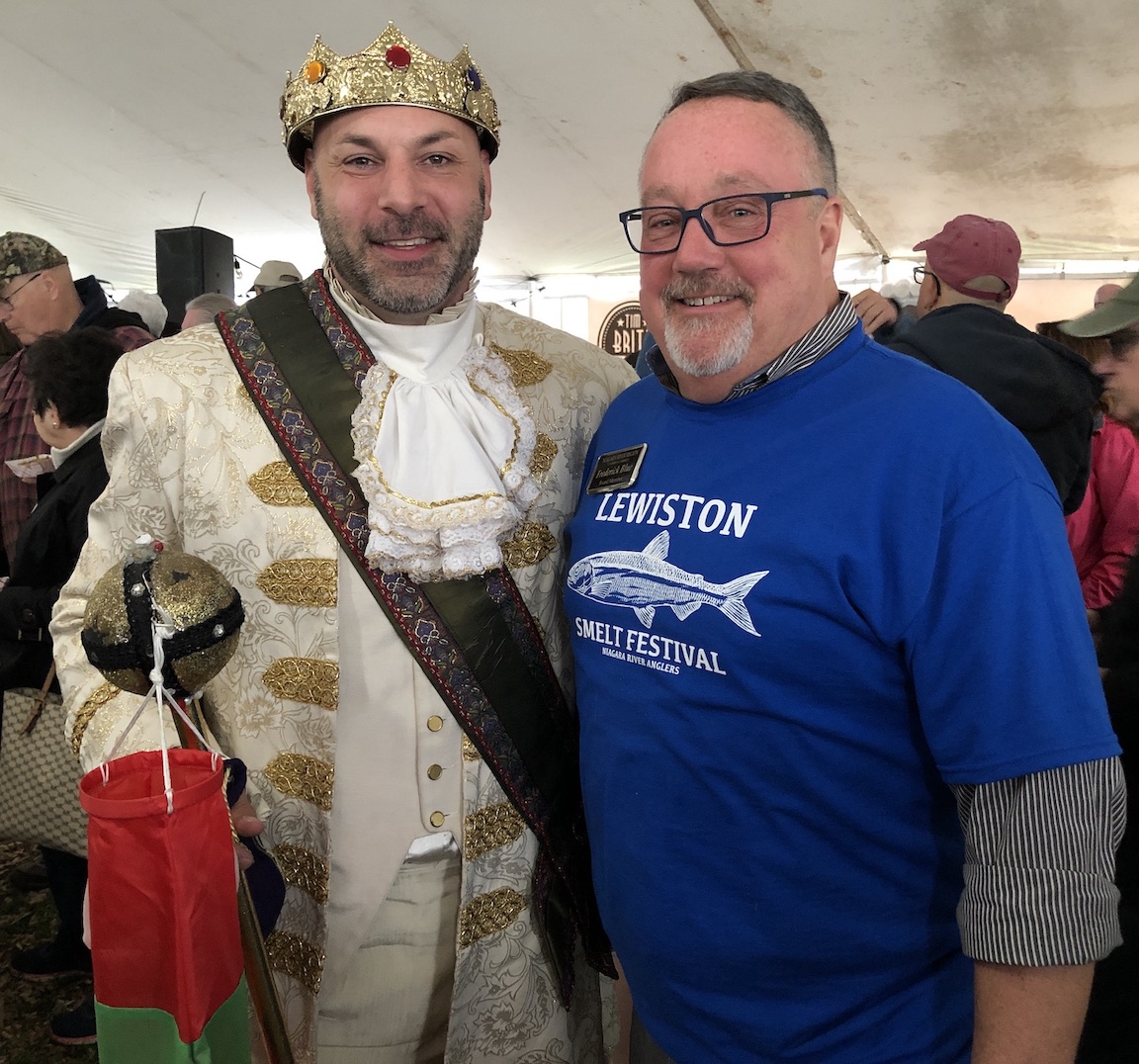 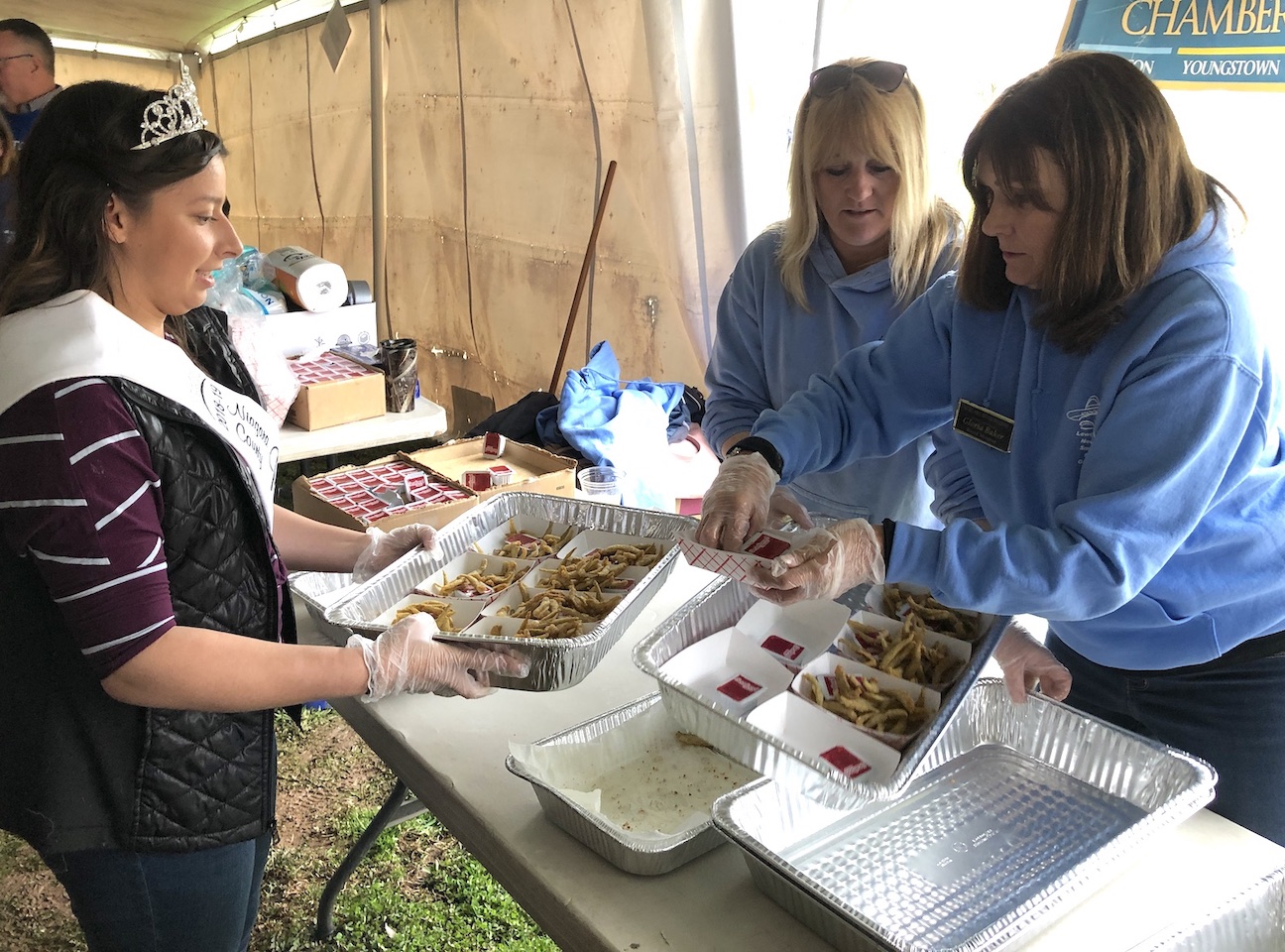 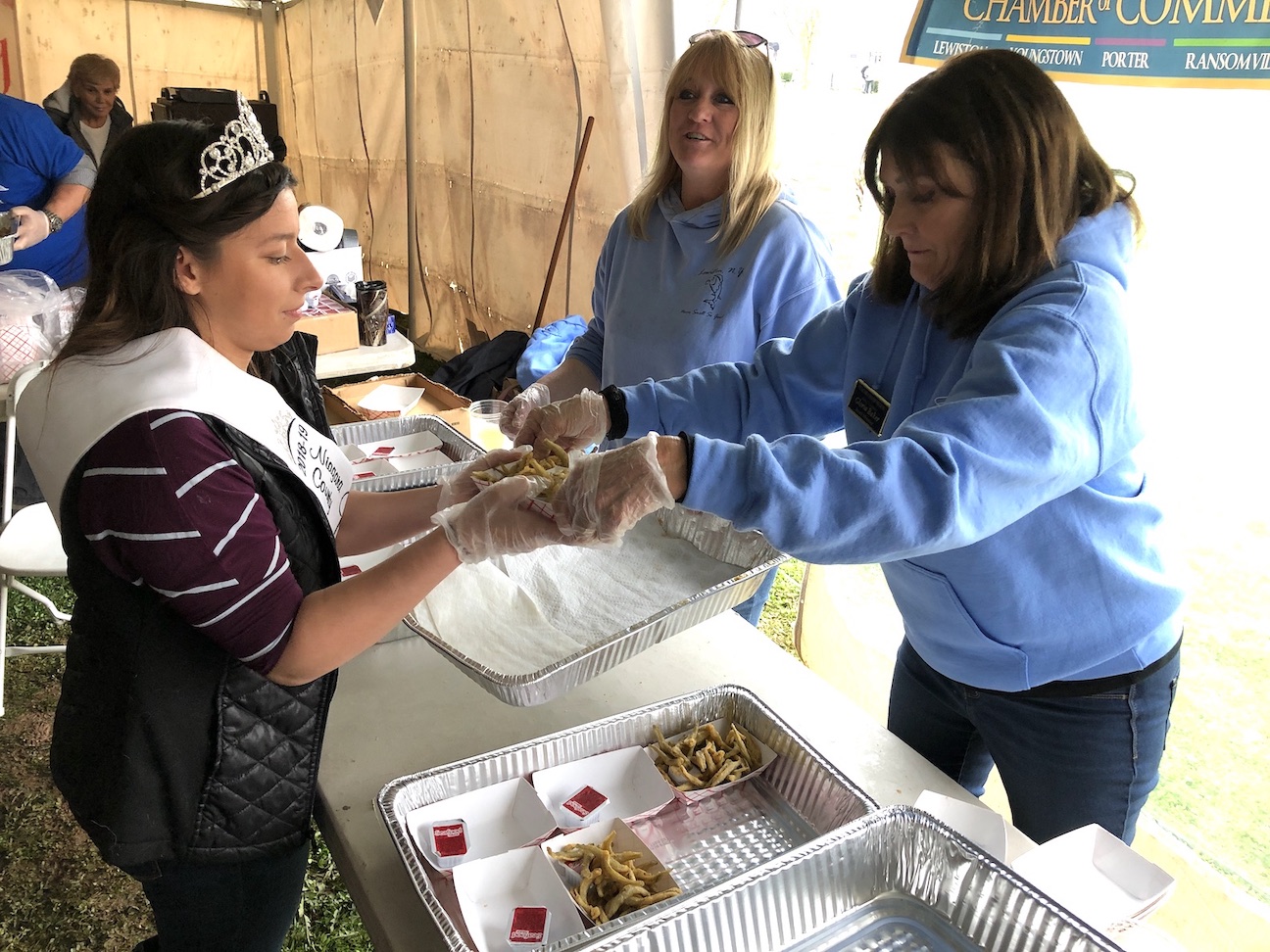 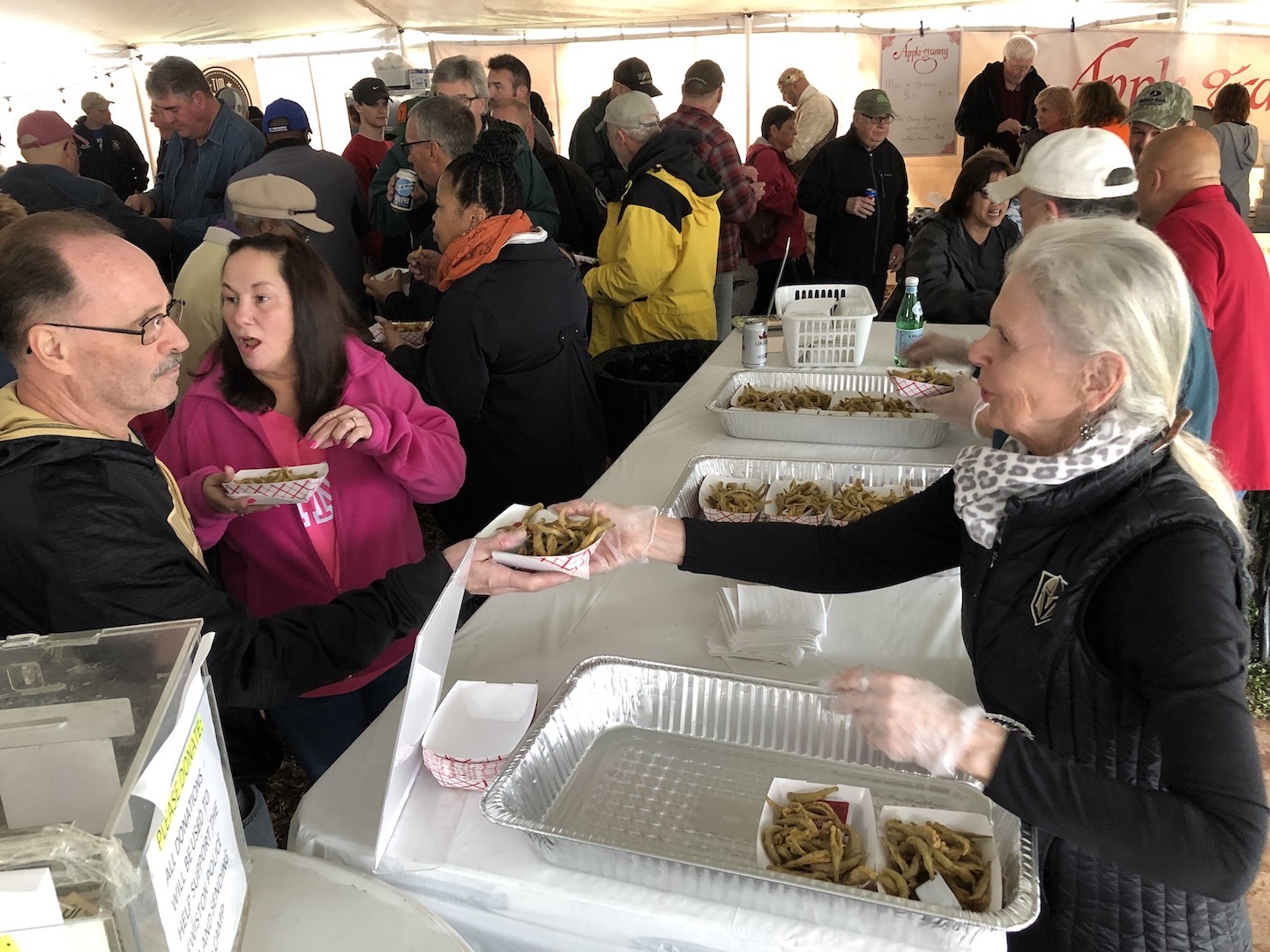 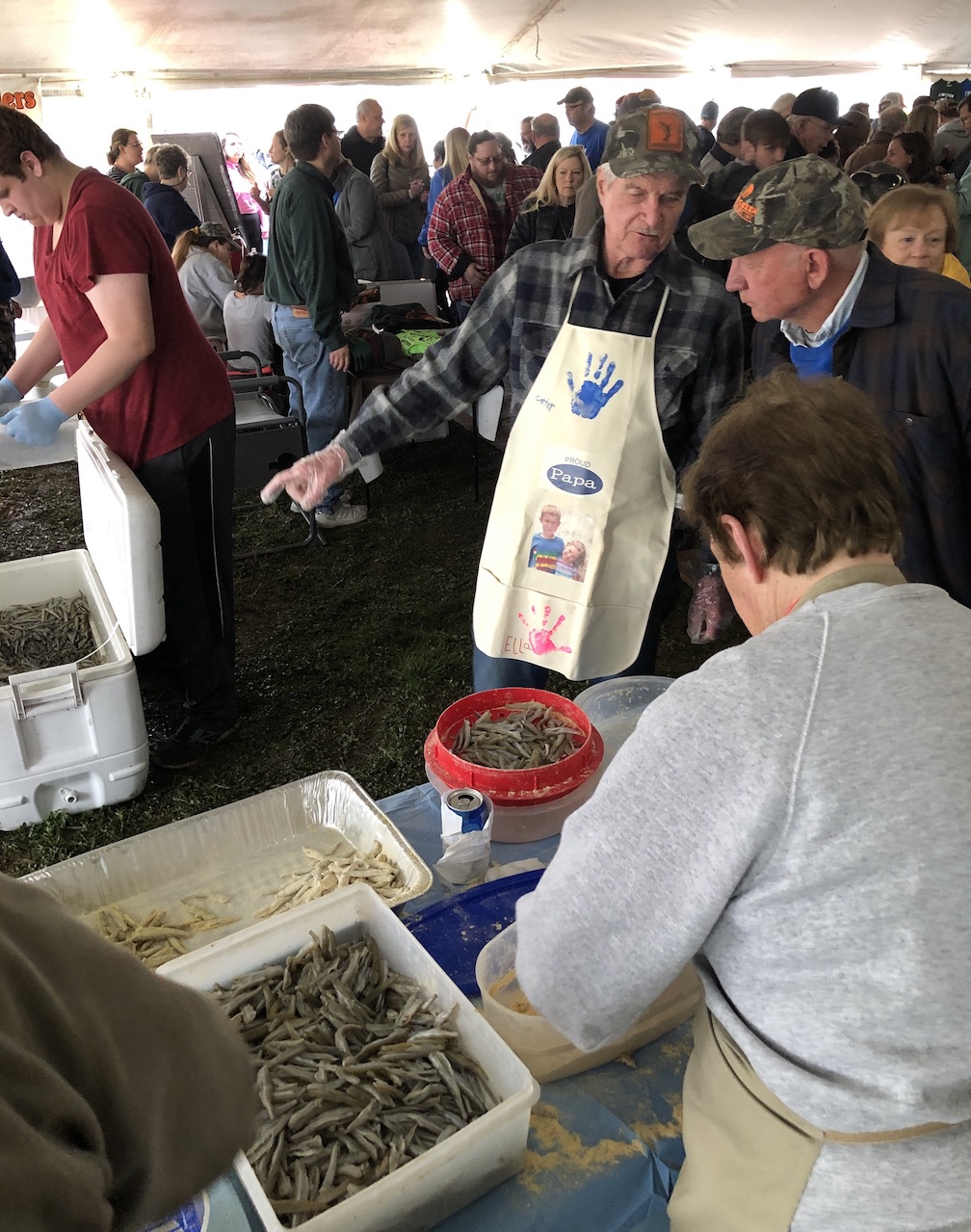 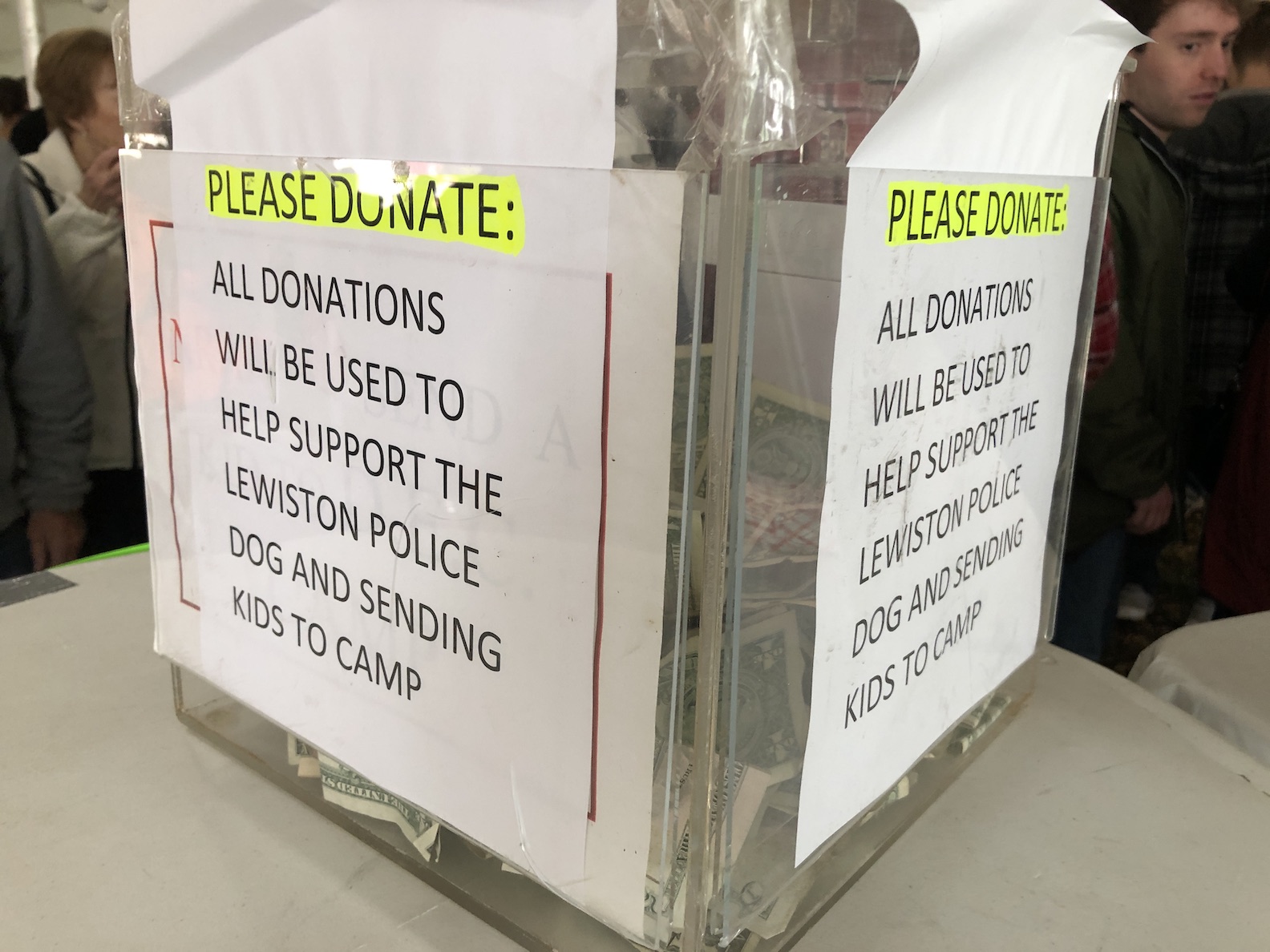 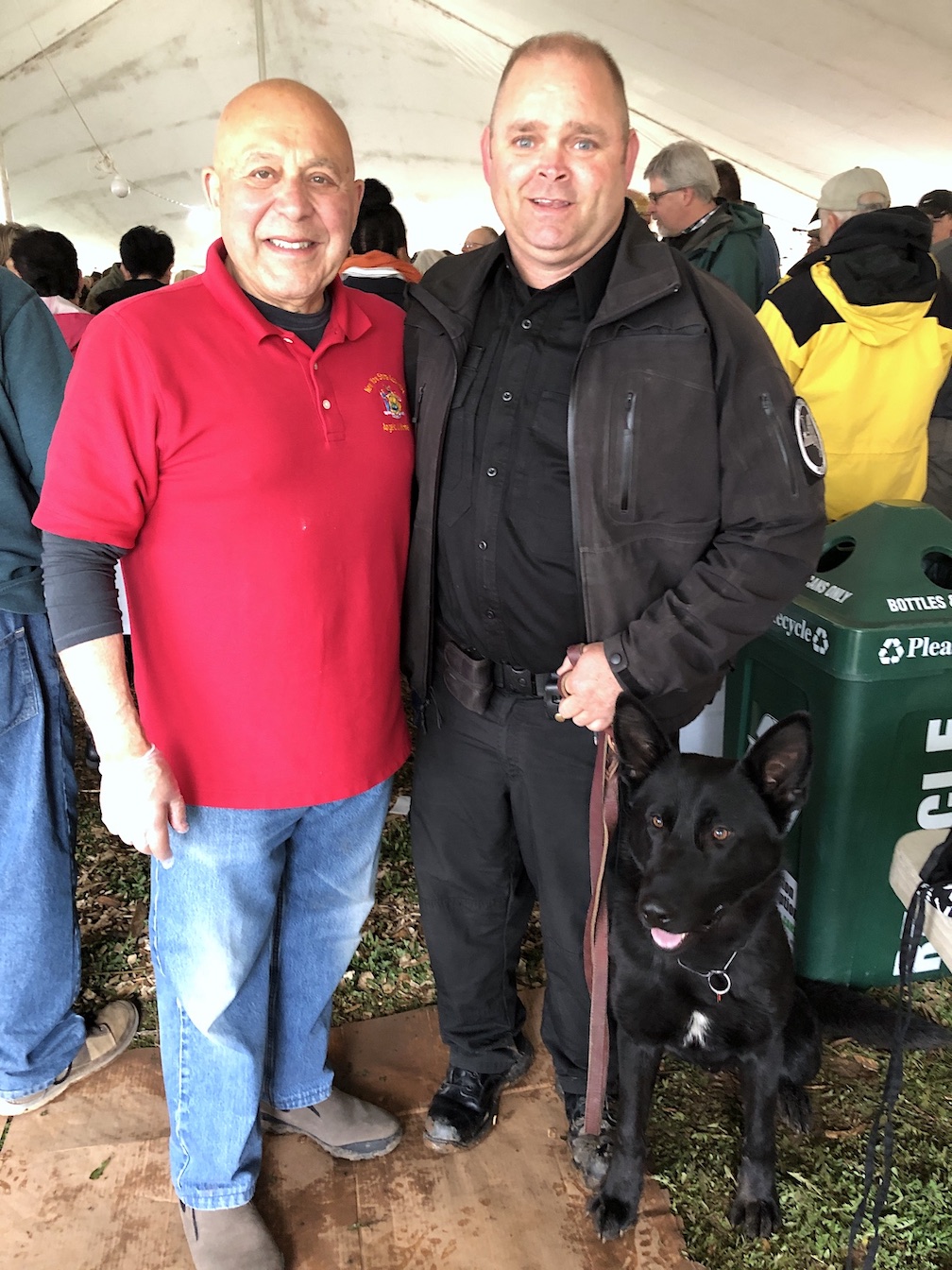 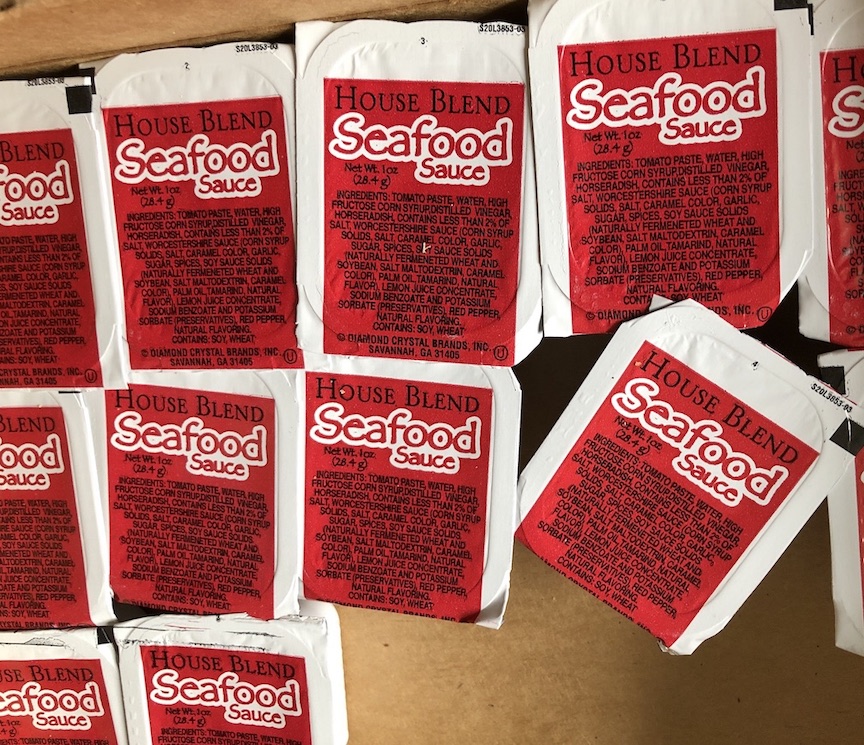 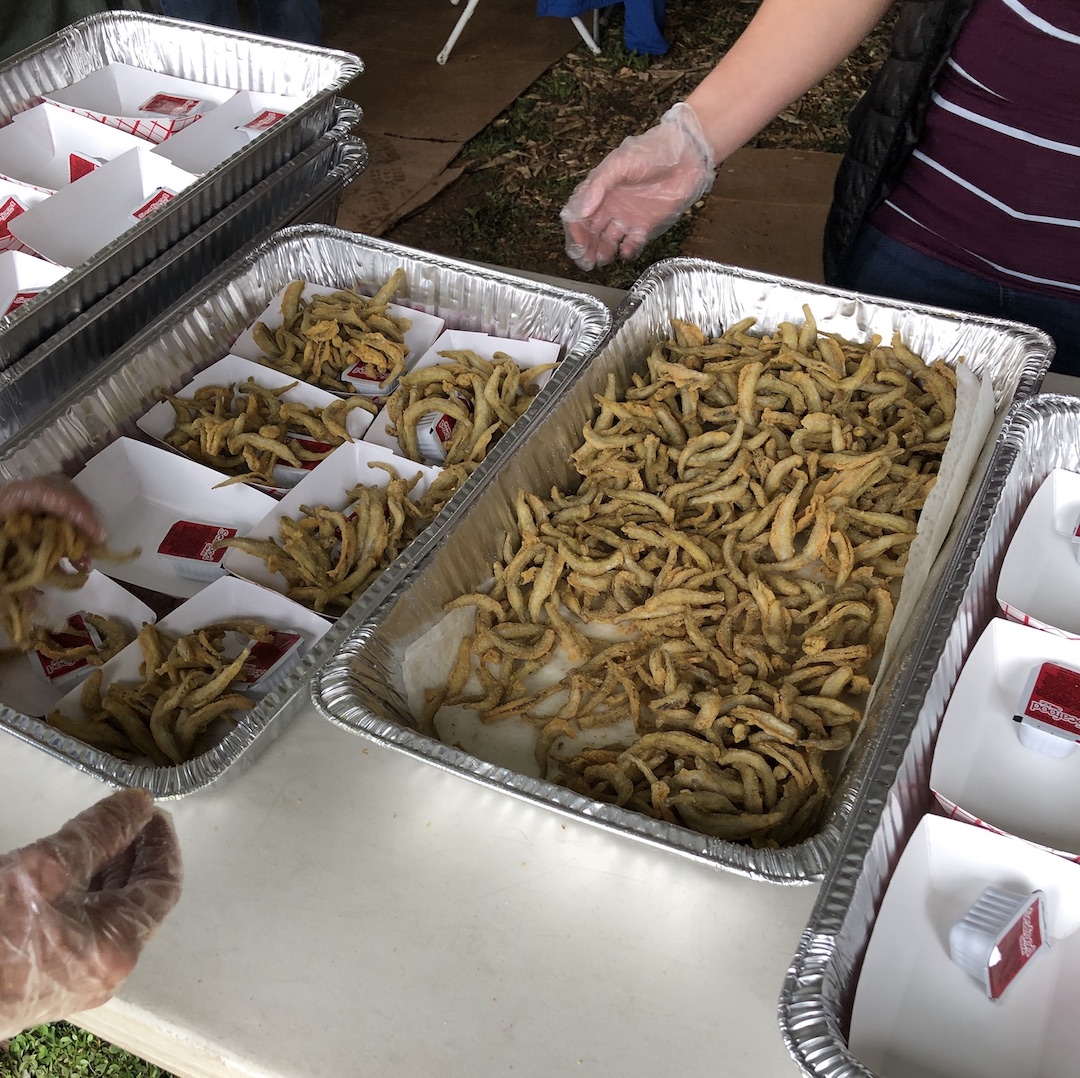 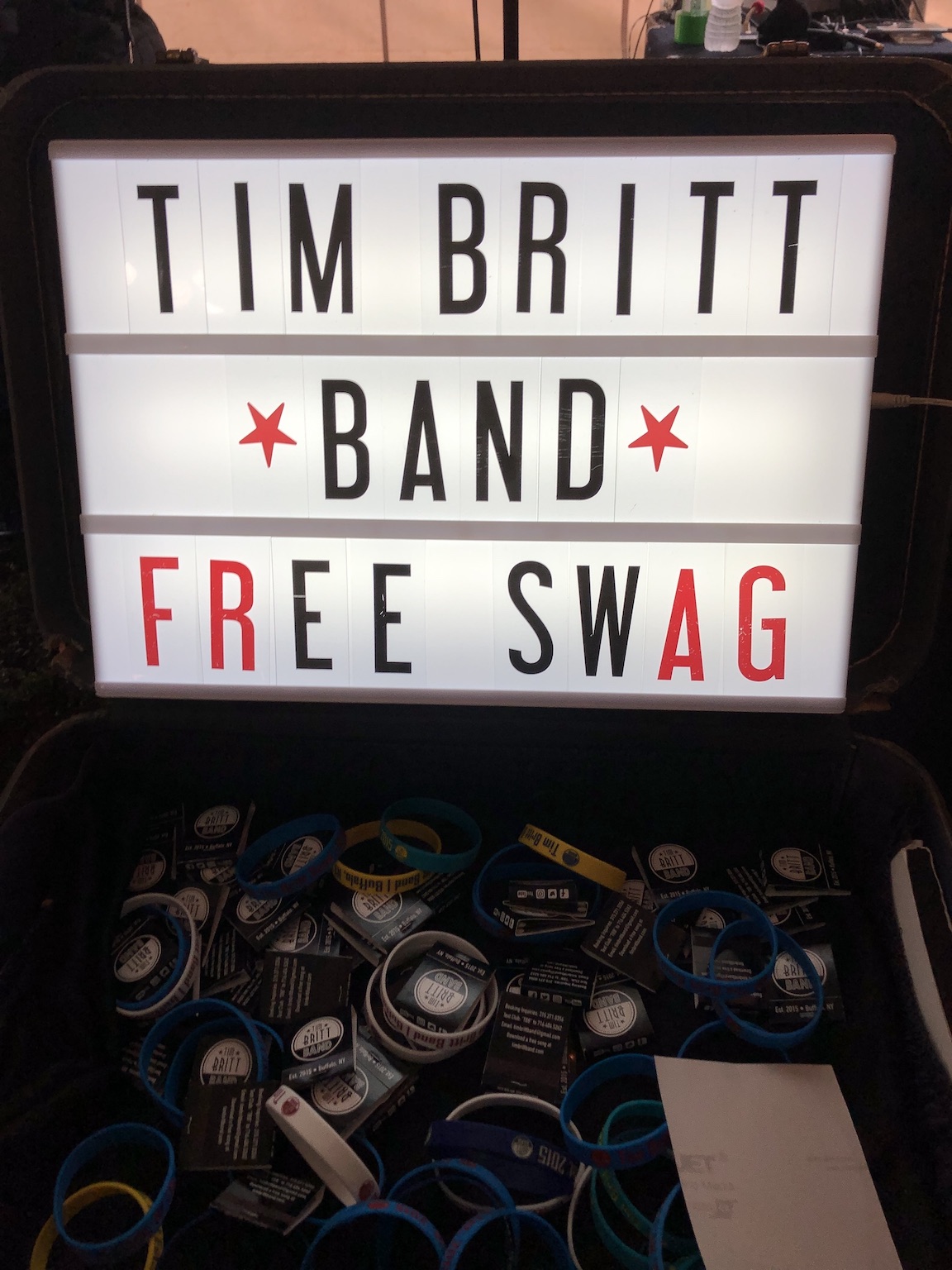 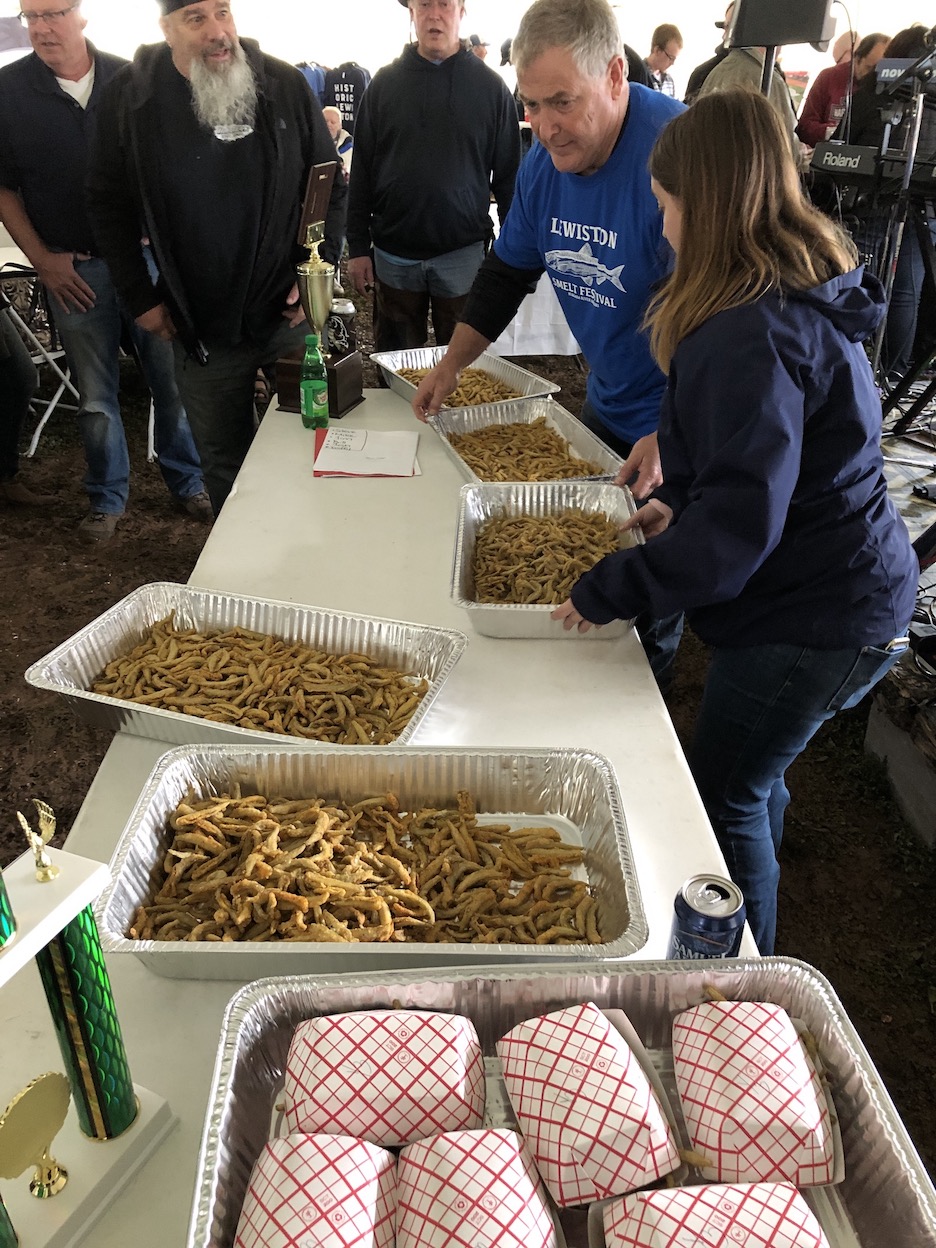 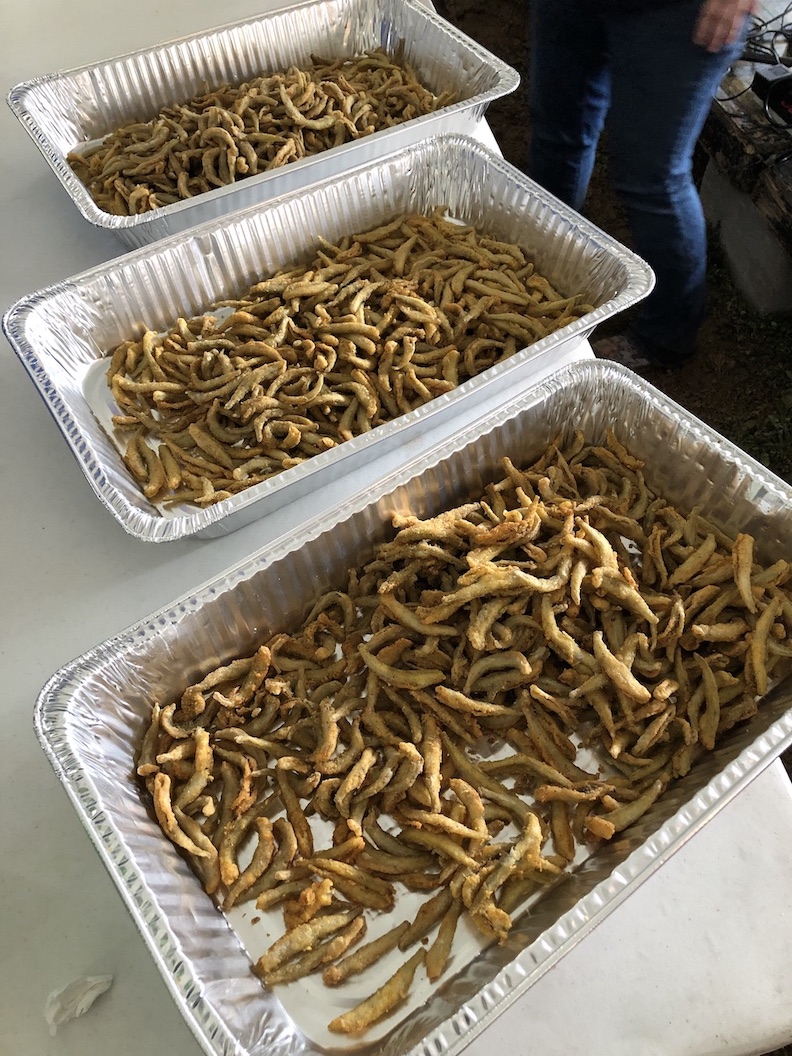 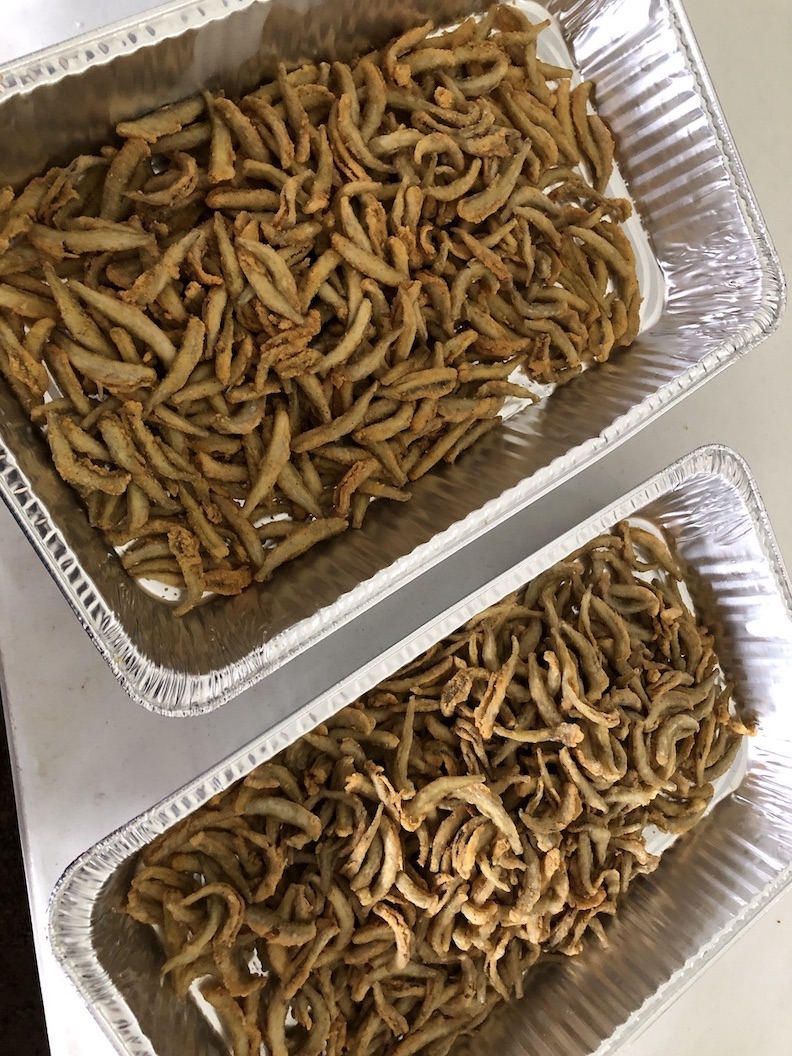 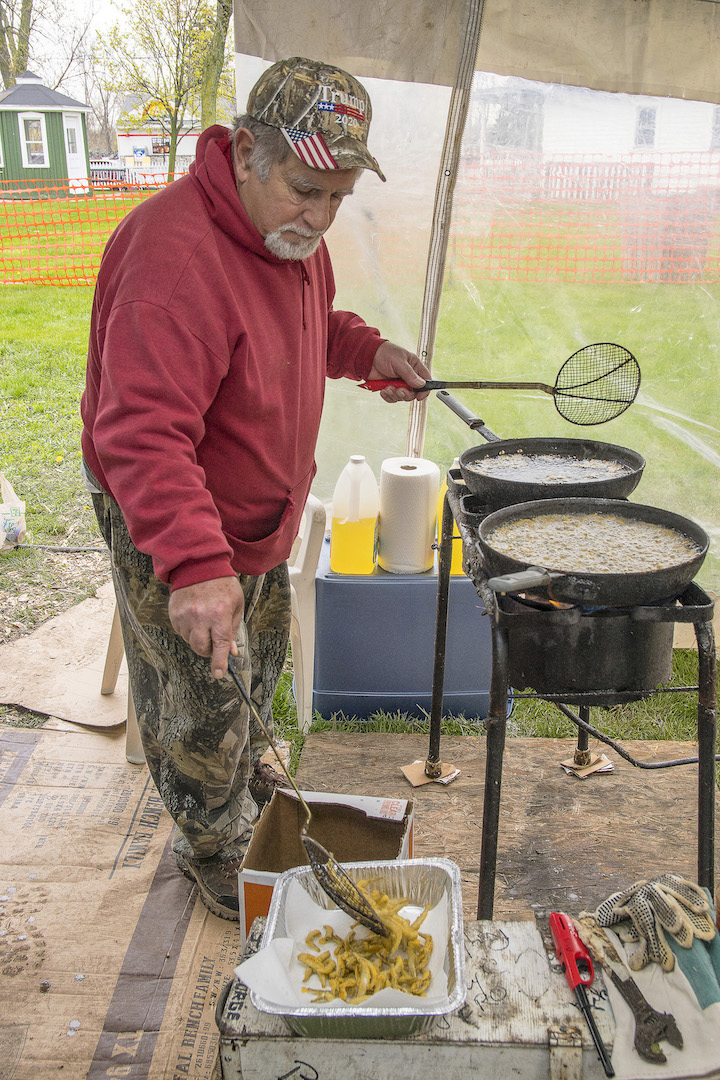 Mike George fries up some smelt. 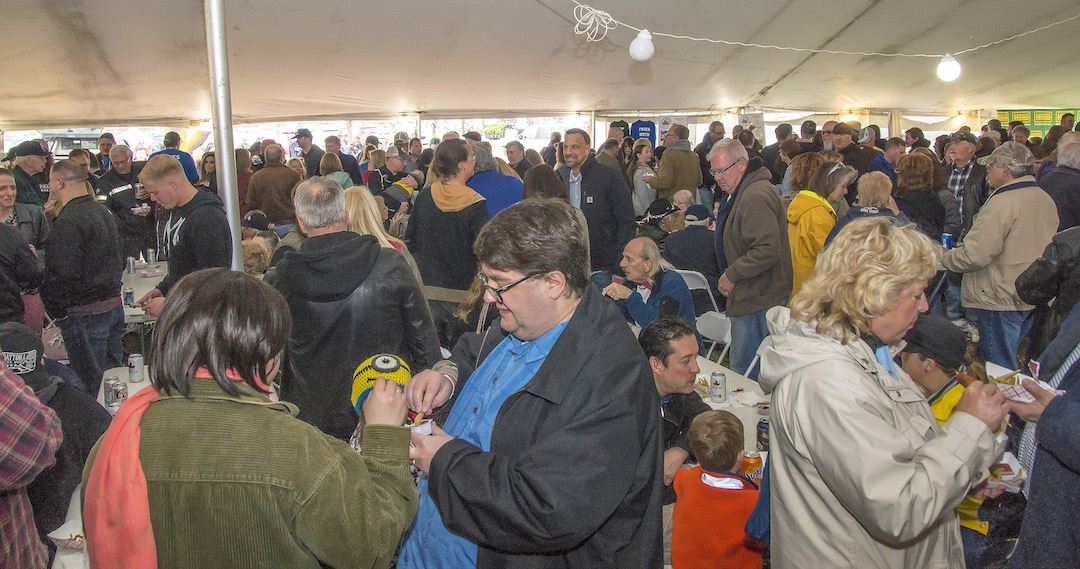 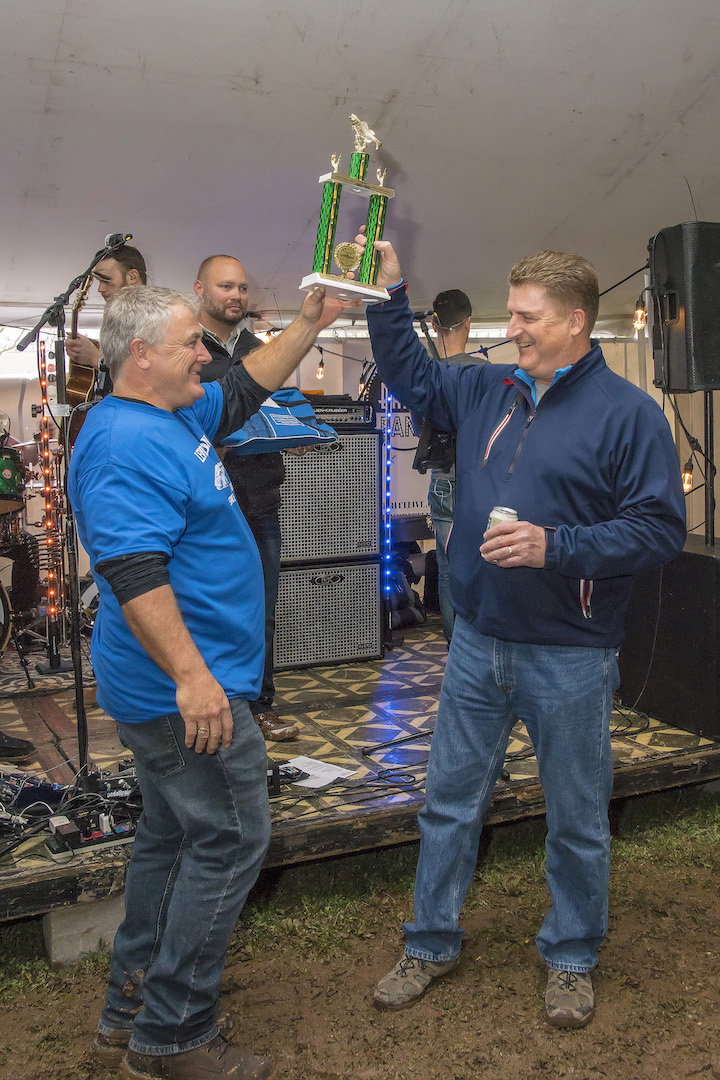