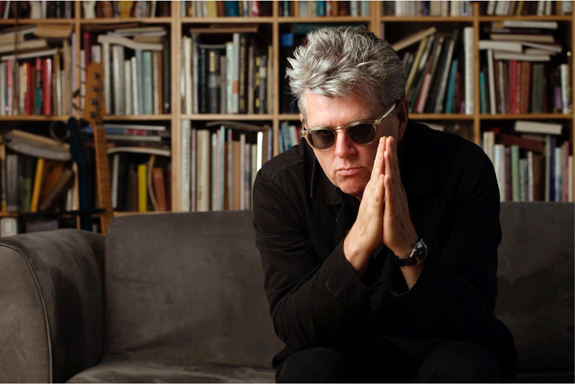 Interview: Tom Bailey of Thompson Twins to bring playlist of our youth to Artpark