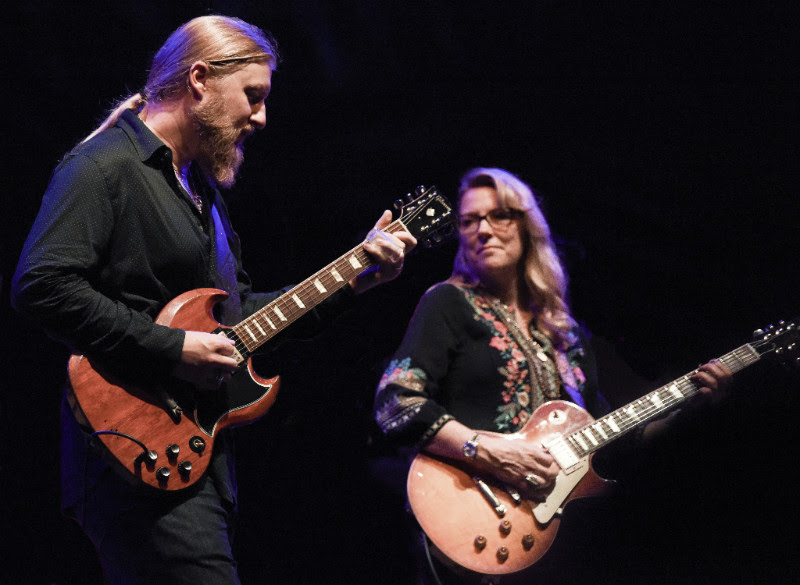 by jmaloni
Wed, Jul 11th 2018 09:30 am
Preview by Joshua Maloni
Managing Editor
While Tedeschi Trucks Band won't be the most famous headliner at Artpark this summer, there is little doubt it will be the most talented group to grace the amphitheater stage.
When guitar virtuoso Derek Trucks teamed with his wife, Grammy-nominated singer Susan Tedeschi, to form this band in 2011, the result was a revelation for music critics. In fact, the band's first album, "Revelator," was called a "masterpiece" by Rolling Stone and "outstanding" by USA Today. The Kansas City Star's review of an early TTB concert centered on "the stunning vocals of Tedeschi and the awe-inspiring guitar" of Trucks.
Taking their blues-rock act one step further, TTB began its "Wheels of Soul" tour, hitting the road with more-than-capable opening acts including The Wood Brothers and Hot Tuna, Los Lobos/North Mississippi Allstars, and Sharon Jones & The Dap-Kings/Doyle Bramhall II.
TTB returns to Artpark for a "Tuesdays in the Park" concert on July 17. This time, Tedeschi and Trucks will bring with them Drive-By Truckers and The Marcus King Band.
While just down the 90 in Canandaigua - and fresh from a few days off - Tedeschi spoke with NFP about her band, work on new music, successfully traveling with a fleet of people each summer, working the stage and hanging with Willie Nelson. 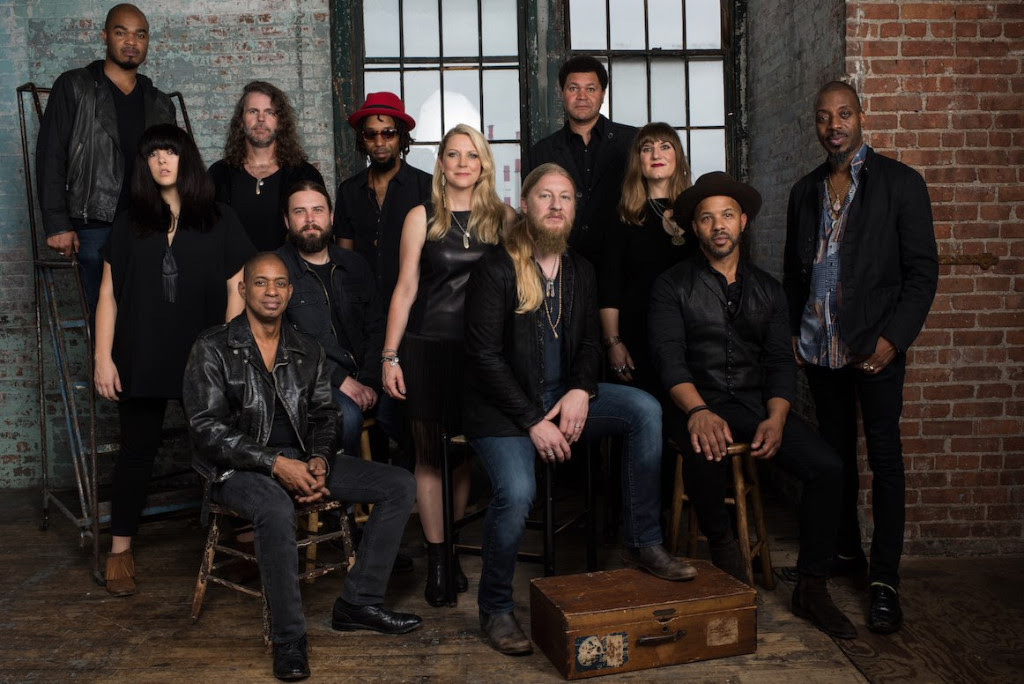