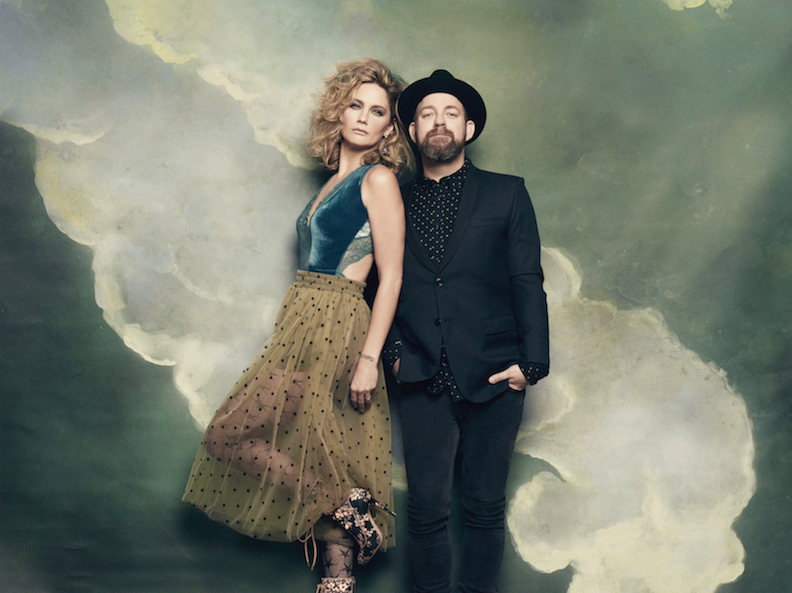 by jmaloni
Thu, Jun 7th 2018 07:00 am
Sugarland books two-night stay at Fallsview Casino, drops new studio album
By Joshua Maloni
Managing Editor
When Jennifer Nettles and Kristian Bush agreed to take a break from their band, Sugarland, little did they know "BIGGER" things would await them.
In the five or so years that followed, Bush would release his first solo album, "Southern Gravity," while honing his producing skills. He also recorded music for Turner Classic Movies and headlined "NHL All-Star Friday Night: Live in Music City."
Nettles was married, had her first child, released three solo albums (including "That Girl," which went to No. 1 on the country chart), continued to host "CMA Country Christmas" on ABC, and starred in both the NBC film "Dolly Parton's Coat of Many Colors" and its sequel, "Dolly Parton's Christmas of Many Colors: Circle of Love." She also made her Broadway debut in February 2015 as Roxy Hart in the Tony Award-winning musical "Chicago."
Though Sugarland fans were happy for Nettles and Bush, they longed for a reunion.
The band obliged in 2017, pairing with a new label - Big Machine Records - on their sixth studio album and performing at high-profile events such as "Dick Clark's Rockin' New Year's Eve with Ryan Seacrest."
In April, Nettles and Bush participated in the revival of "American Idol" on ABC, mentoring both Layla Spring and finalist Gabby Barrett. At that time, judges Lionel Richie and Luke Bryan both lauded Nettles for her vocal prowess and overall musical talent.
On June 8, Sugarland releases "BIGGER," an album featuring 10 songs Nettles and Bush co-wrote, along with one track, "Babe," penned by upstarts Taylor Swift and Pat Monahan of Train. A video trailer for the song debuted at Wednesday's CMT Music Awards.
The album's first single, "Still the Same," is active at country radio.
Sugarland is touring in support of "BIGGER" and will perform two nights at Fallsview Casino in Niagara Falls, Ontario (July 6-7).
When the duo arrives, it will have fresh music plus a bevy of hits - including "All I Want to Do," "Stay," "Baby Girl," "It Happens," "Just Might (Make Me Believe)," "Settlin,' " "Something More," "Want To" and the two-times-Platinum hit "Stuck Like Glue" to work into the set lists.
Nettles recently chatted with NFP about reuniting with Bush, creating new music, touring and working with "American Idol." A Q&A follows. 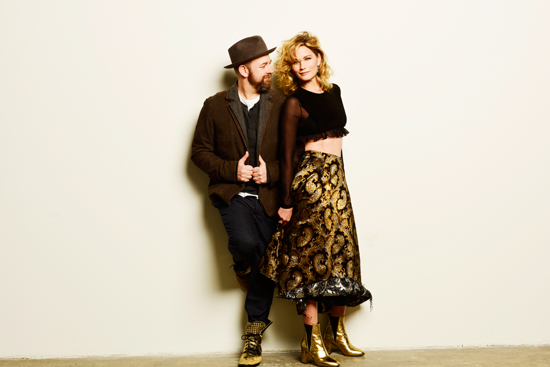 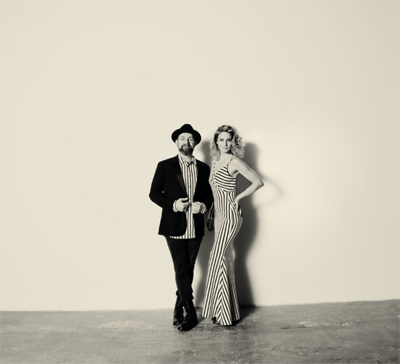 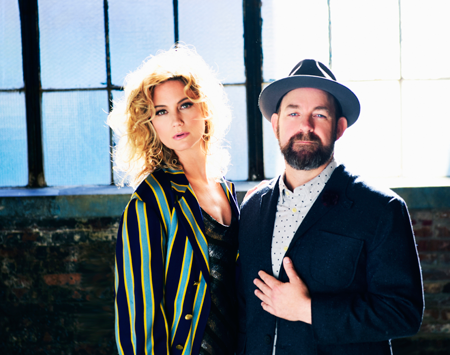