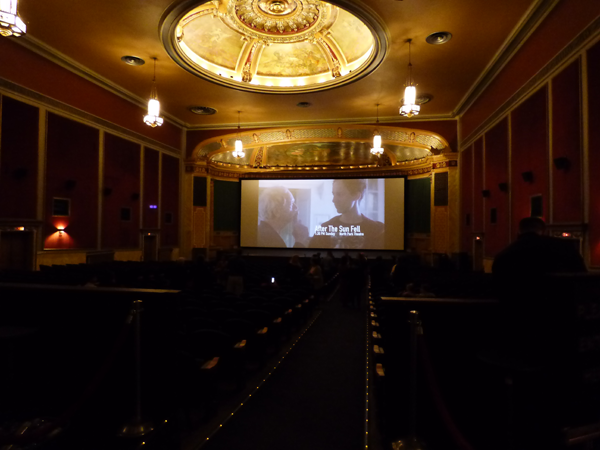 "After the Sun Fell"

Made in Lewiston: 'After the Sun Fell' screens at BIFF

by jmaloni
Mon, Oct 9th 2017 12:20 pm
Multicom Entertainment Group and Choice Studios Group/Choice Films & Theatricals brought "After the Sun Fell" to the 11th annual Buffalo International Film Festival for a special screening Sunday inside the North Park Theatre.
The film was shot primarily in Lewiston - almost exactly two years ago. A majority of scenes take place inside the Barton Hill mansion, while others were staged at Apple Granny Restaurant, Artpark State Park and Smokin' Joe's.
Per the film's website, in "After the Sun," "When Adam (Danny Pudi) arrives at Brandon's (Neal Bledsoe) childhood home for the weekend, he uncovers a hole in the roof and a deep-seeded family secret: the death of a troubled brother nobody wants to talk about. But Adam's presence offers the family a chance to cope, if not heal, from an endless trauma. A heart-wrenching, hilarious look into a family living on the edge of hope and despair. Despite his best efforts to fix it, can a hole ever be filled?"
The film also stars Joanna Bayless (Mary) and Lance Henriksen (Dicky) as Brandon's overbearing, over-the-top parents; Diana DeGarmo as Mary's aide, Piper; and Chasty Ballesteros as Brandon's girlfriend, Yuan.
"After the Sun Fell" was written by Jon Caren - based on his work, "The Morning the Sun Fell Down" - and directed by Tony Glazer. It was produced by Summer Crockett Moore (managing partner at Choice Studios Group) and Bayless.
Both women were in attendance on Sunday.
"We were probably 90 percent in Lewiston, and about 10 percent in Buffalo," Crockett Moore said. "We had an incredible time. We actually spent the night, last night, in the Barton mansion, where we filmed most of the story - and I love it there!
"It's like coming home to a place we'd never been before, and the people were wonderful. So many people came out and helped us with everything from pets to locations to food to being extras in the movie. It was just a wonderful experience, and we never want to leave."
Bayless said, "This was a story that was very close to my heart. I was just very grateful to get to do it, and I hope other people will enjoy it, too."
She added, "I found the play, but Tony ... he took the script ... he rebalanced it for the characters, shot and edited it, and changed dialogue. He made it his creation."
Several crewmembers were in attendance Sunday, as was Village of Lewiston Mayor Terry Collesano, who made a cameo appearance in "After the Sun Fell"; Phyllis, a Shih-Tzu who starred as Brandon and Dicky's dog, Liebowitz; and the dog's owner, Lois Gochnauer.
"After the Sun Fell" will be available for purchase later this year.
PHOTOS: 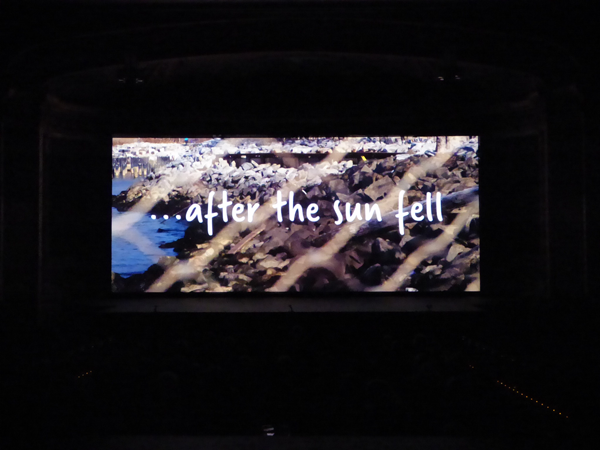 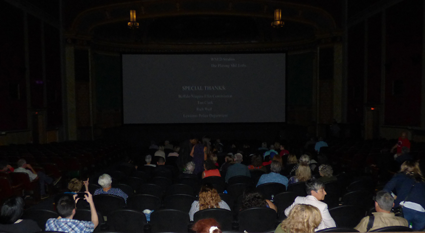 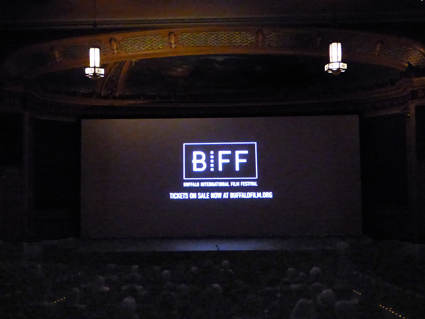 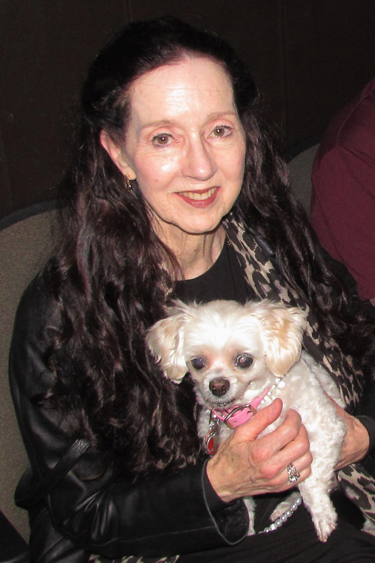 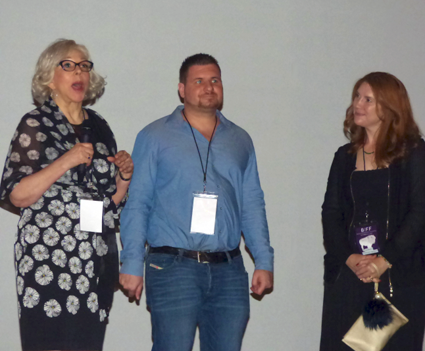 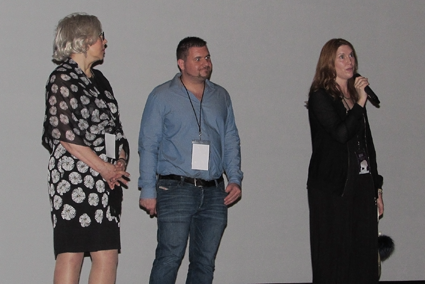 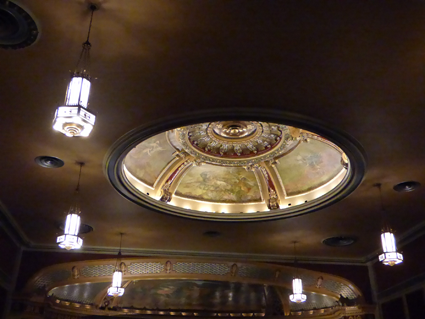 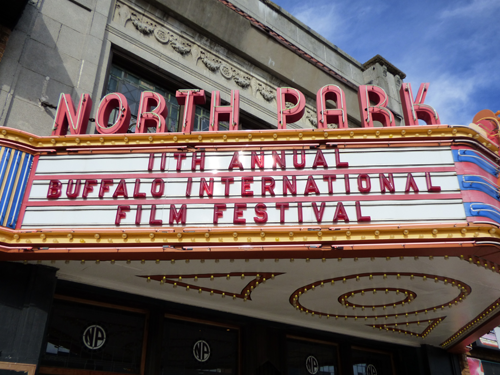 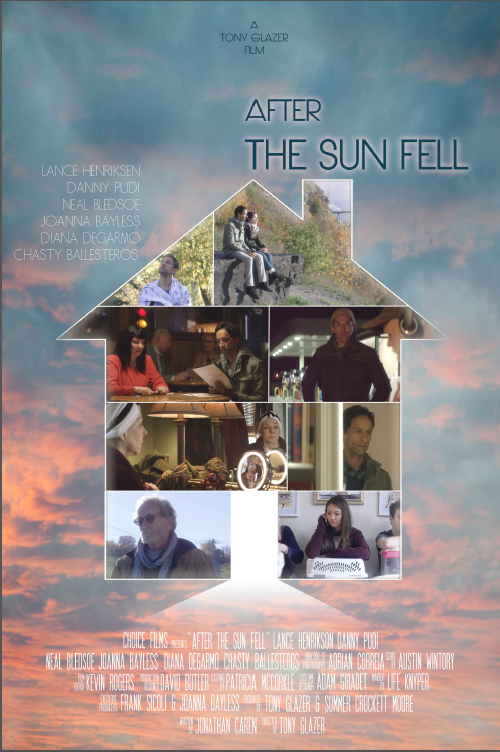