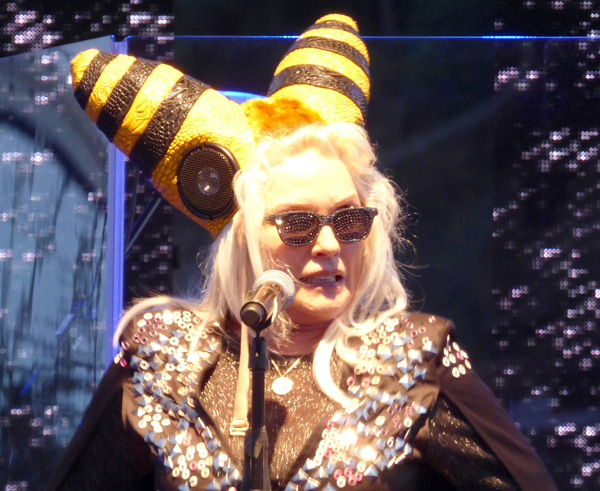 by jmaloni
Wed, Jul 26th 2017 04:55 pm
Twin-bill a hit
As advertised, Blondie and Garbage brought buckets of angst and political disdain to Lewiston on Tuesday as part of the "Rage and Rapture" Tour stop at Artpark in Lewiston. They also brought truckloads of talent, stellar production and a batch of hit songs primarily from the 1980s and '90s.
A full amphitheater crowd was appreciative, as people sang, danced and bounced beach balls around the venue.
Upstart two-piece pop-punk outfit Deap Vally opened the show.
>>Find a link to our interview with Shirley Manson below.
WATCH:
Blondie performs "One Way or Another:
PHOTOS:
GARBAGE: 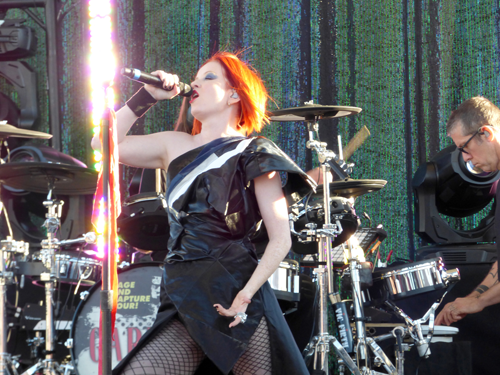 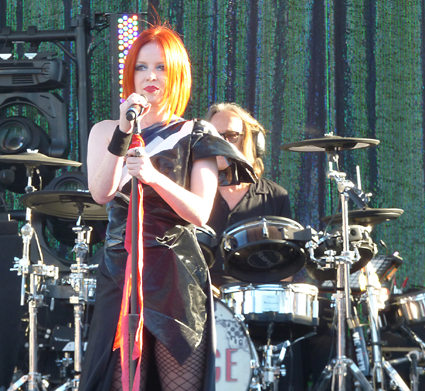 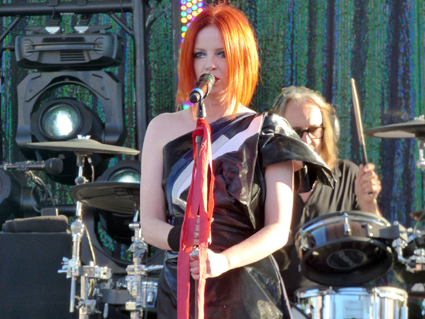 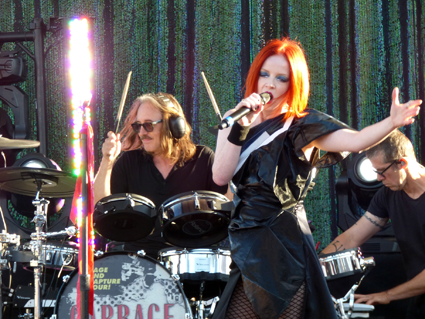 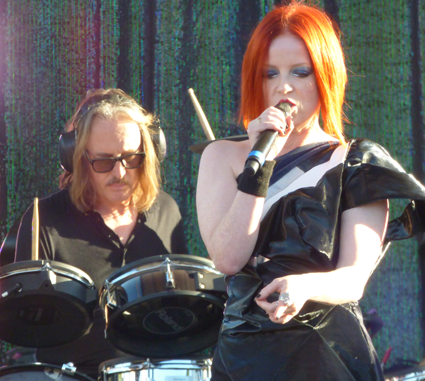 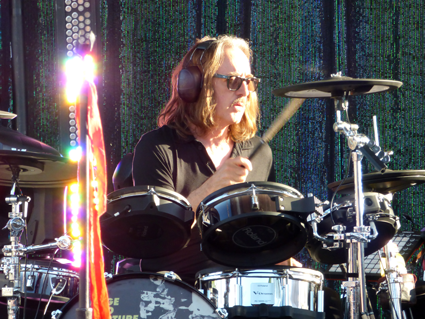 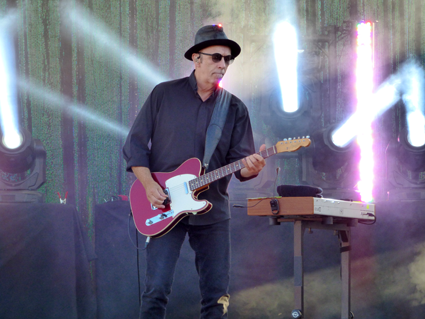 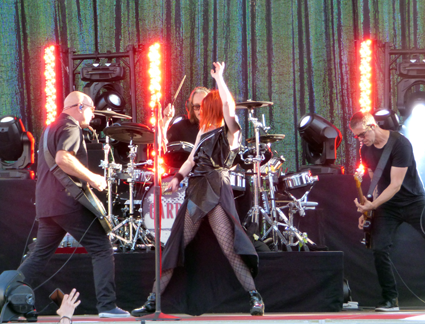 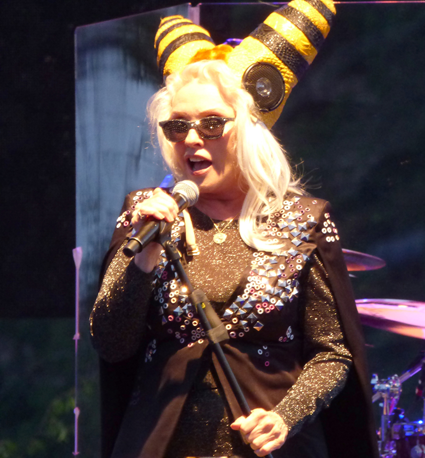 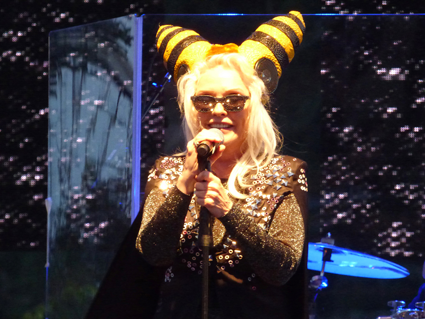 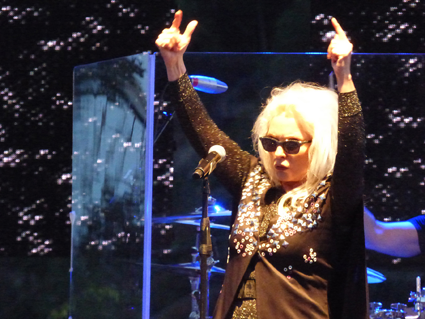 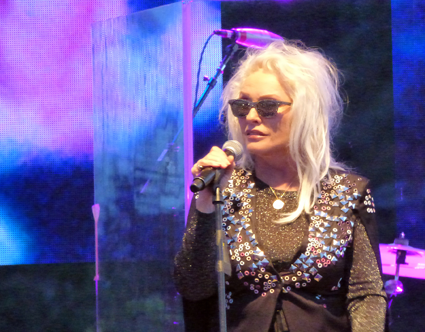 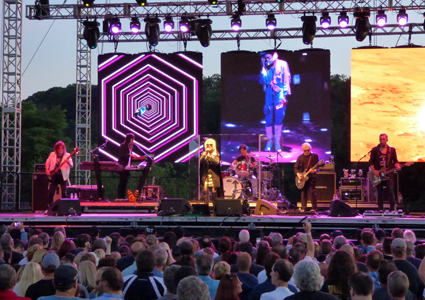 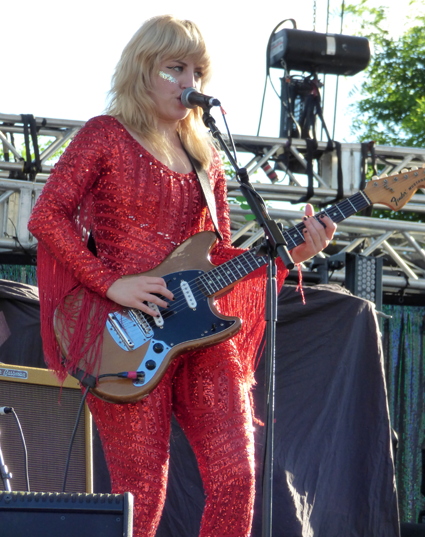 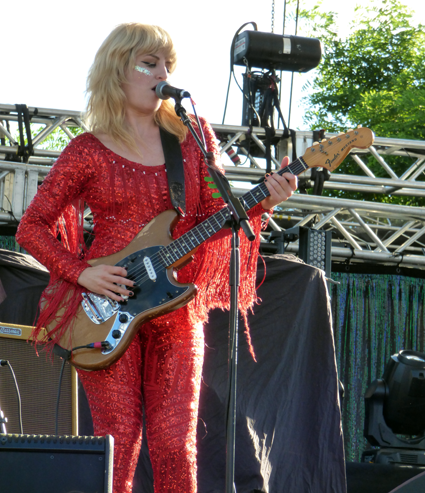 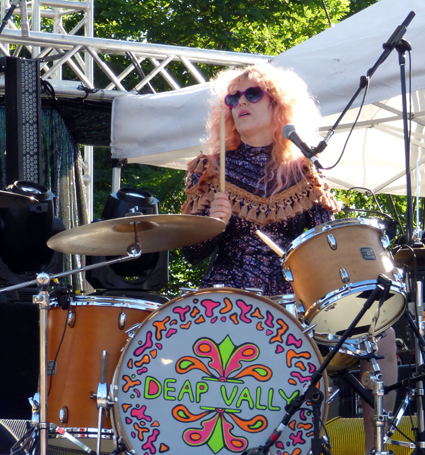 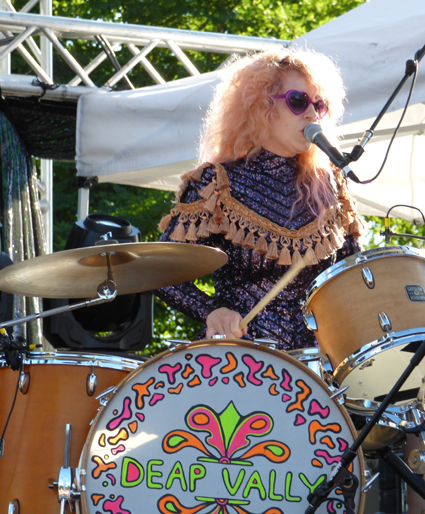 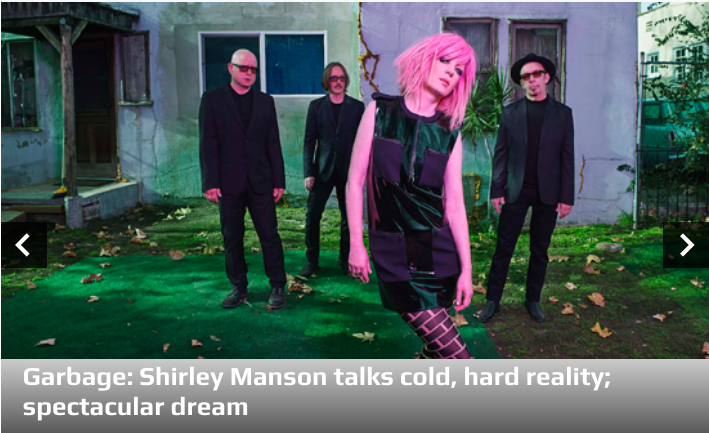