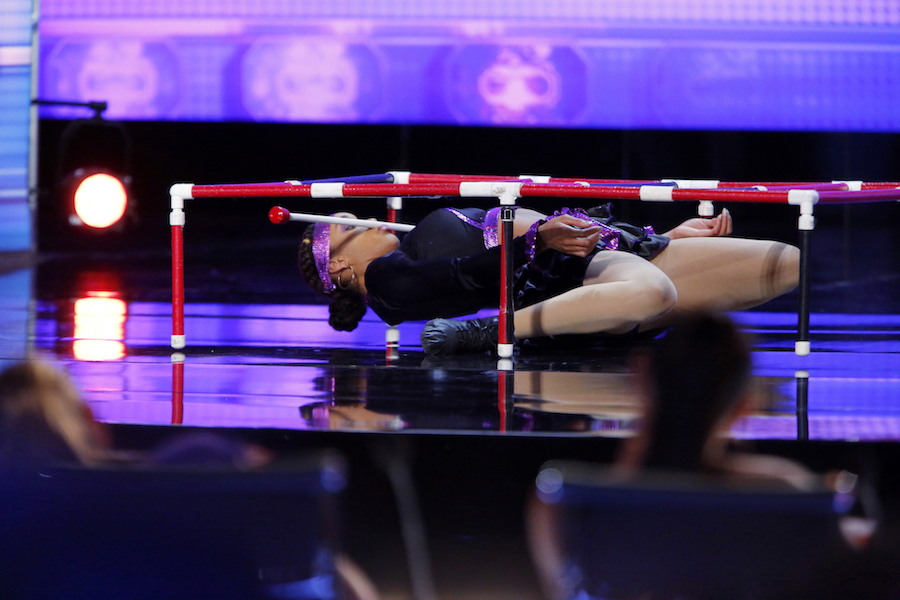 by jmaloni
Tue, Jun 13th 2017 11:05 pm
By Joshua Maloni
Managing Editor
Shemika Charles, known as "the undisputed Queen of Limbo," received four "yes" votes Tuesday on "America's Got Talent." She now moves on to the next round. This year's winner will receive a $1 million grandprize.
Charles, 24, performed a series of limbo dances set to Sia's "Cheap Thrills." To cap it off, she danced underneath a classic Chevrolet truck.
Judge and Executive Producer Simon Cowell said, "I thought when you said, 'I'm going to do a bloody limbo routine' is 'Oh, god, I've seen this a million times.' But then, to end under the car, I have never, ever seen anything like that in my life."
Meanwhile, judge Mel B. said, "It's funny: My 9-year-old daughter, Angel, showed me a video of you. So, I can't believe I'm actually seeing you in the flesh. She's going to be so jealous that I got to see it. So, thank you for coming to 'America's Got Talent.' "
Judges Heidi Klum and Howie Mandel also said the act was "fantastic" and "amazing."
Charles, a native of Trinidad and Tobago, now lives in Buffalo. She has appeared on a variety of national TV shows, including "Today," "The Ellen DeGeneres Show" and "LIVE with Regis and Kelly." She is a two-time Guinness World Record holder, and was the first person to limbo underneath a car.
Buffalo Mayor Byron W. Brown declared Oct. 8, 2010, as "Shemika Charles Day" in the Queen City.
"America's Got Talent" airs at 8 p.m. Tuesday on NBC. The show is online at http://www.nbc.com/agt. Last week's episode had almost 15 million viewers.
WATCH: 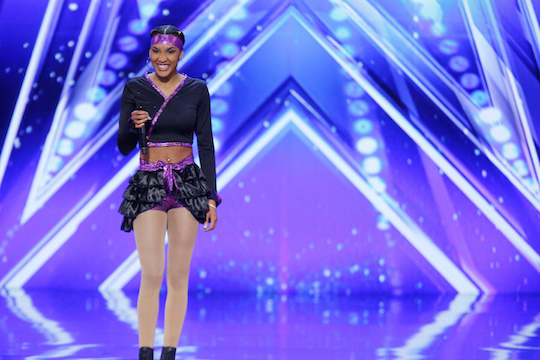