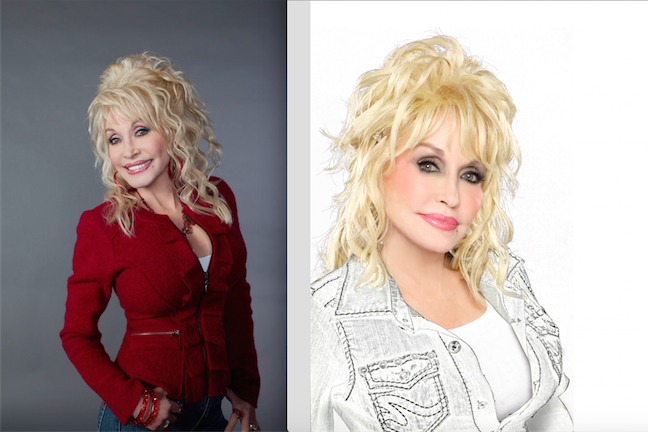 Dolly Parton will perform this summer at Artpark. (Submitted photos)

Parton's "Pure & Simple Tour," her first major U.S. and Canadian tour in more than 25 years, will open the 2016 summer season at Artpark. Parton will perform her hit songs along with a few new selections from her latest album, "Pure & Simple with Dolly's Biggest Hits."

The Artpark outdoor amphitheater, widely known as home to the popular "First Niagara presents Tuesday in the Park" and "Coors Light Wednesday" concert series, will now host its first special concert event. Artpark has introduced a seating plan specific to this event and plans to add chairs, creating some new options not typically available for the Tuesday and Wednesday concert series. Visit www.artpark.net for a seat map.

Ticket prices include facility fee; additional fees apply for online and phone orders. This concert will be held rain or shine. No refunds will be issued in the event of rain.

Tickets can be purchased online at www.tickets.com and www.artpark.net; by phone at 1-888-223-6000; or in person at the Artpark box office (10 a.m. to 4 p.m. weekdays) at 450 S. Fourth St., Lewiston. Visit www.artpark.net for more details about this event and to view the seating map. 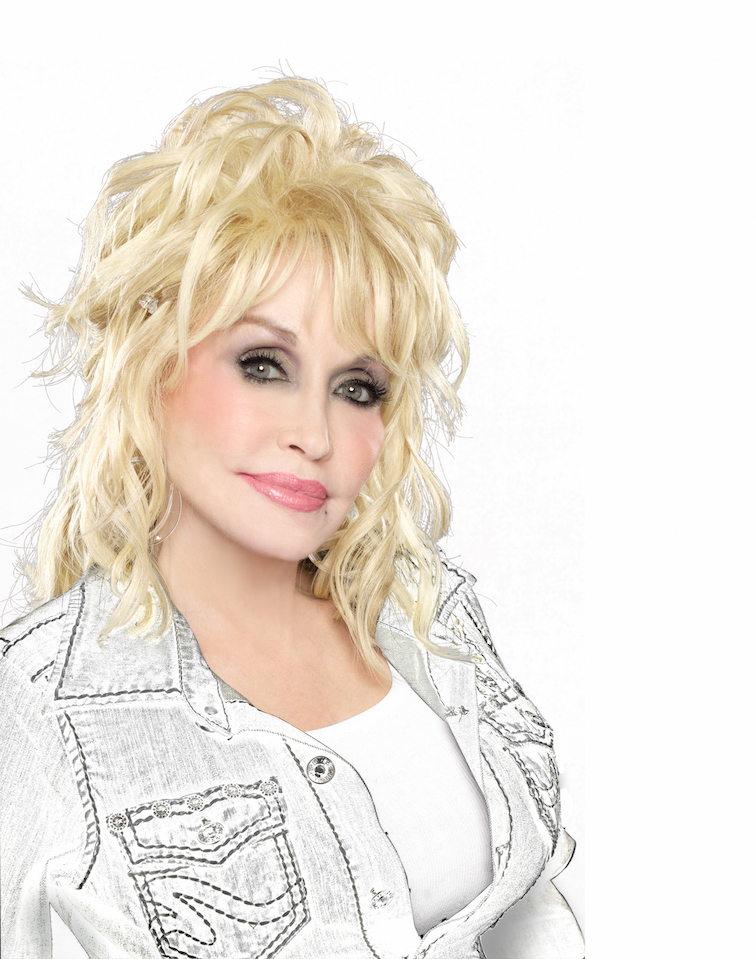 Dolly Parton will perform at Artpark.

Parton is the most honored female country performer of all time, achieving 25 RIAA-certified gold, platinum and multiplatinum awards. She has had 25 songs reach No. 1 on the Billboard country charts, a record for a female artist. She has 41 career top 10 country albums, a record for any artist, and she has 110 charted singles over the past 40 years. All-inclusive sales of singles, albums, hits collections, paid digital downloads and compilation usage during her Hall of Fame career have reportedly topped a staggering 100 million records worldwide.

Making her film debut in the 1980 hit comedy "9 to 5," Parton earned rave reviews for her performance and an Oscar nomination for writing the title tune, along with her second and third Grammys. Roles in "Steel Magnolias," "Best Little Whorehouse in Texas," "Rhinestone" and "Straight Talk" followed.

Parton saw a cherished dream become a reality in 1986 with the opening of her own theme park, Dollywood, in Pigeon Forge, Tennessee. In 1988, she began the Dollywood Foundation, which funds Dolly Parton's Imagination Library across America and in Canada by giving every preschool child a book each month from the time he or she is born until the child reaches kindergarten. Currently, 60,000,000 books are mailed to children in the U.S., Canada and throughout the U.K.

In 1999, Dolly was inducted as a member of the Country Music Hall of Fame. She has her own star on the Hollywood Walk of Fame and, in 2004, the U.S. Library of Congress presented her with its Living Legend Award for her contribution to the cultural heritage of the U.S.

In December, more than 13 million tuned into NBC's "Dolly Parton's Coat of Many Colors," which was the most-watched film on broadcast networks since May 2012.

Artpark's "Tuesday in the Park" series is scheduled to begin on June 14 with the Barenaked Ladies, OMD & Howard Jones. Other performers confirmed for the series are Blue Rodeo (June 21), Whitesnake (June 28), The Band Perry (July 5), Ben Harper & The Innocent Criminals (July 12) and Styx (Aug. 16).

Ray LaMontagne (June 29), Noel Gallagher's High Flying Birds (July 6) and Ben Folds with yMusic (July 13) have been announced to perform as part of the "Wednesdays" series.

Artpark plans to announce the remainder of the lineup by May 1. 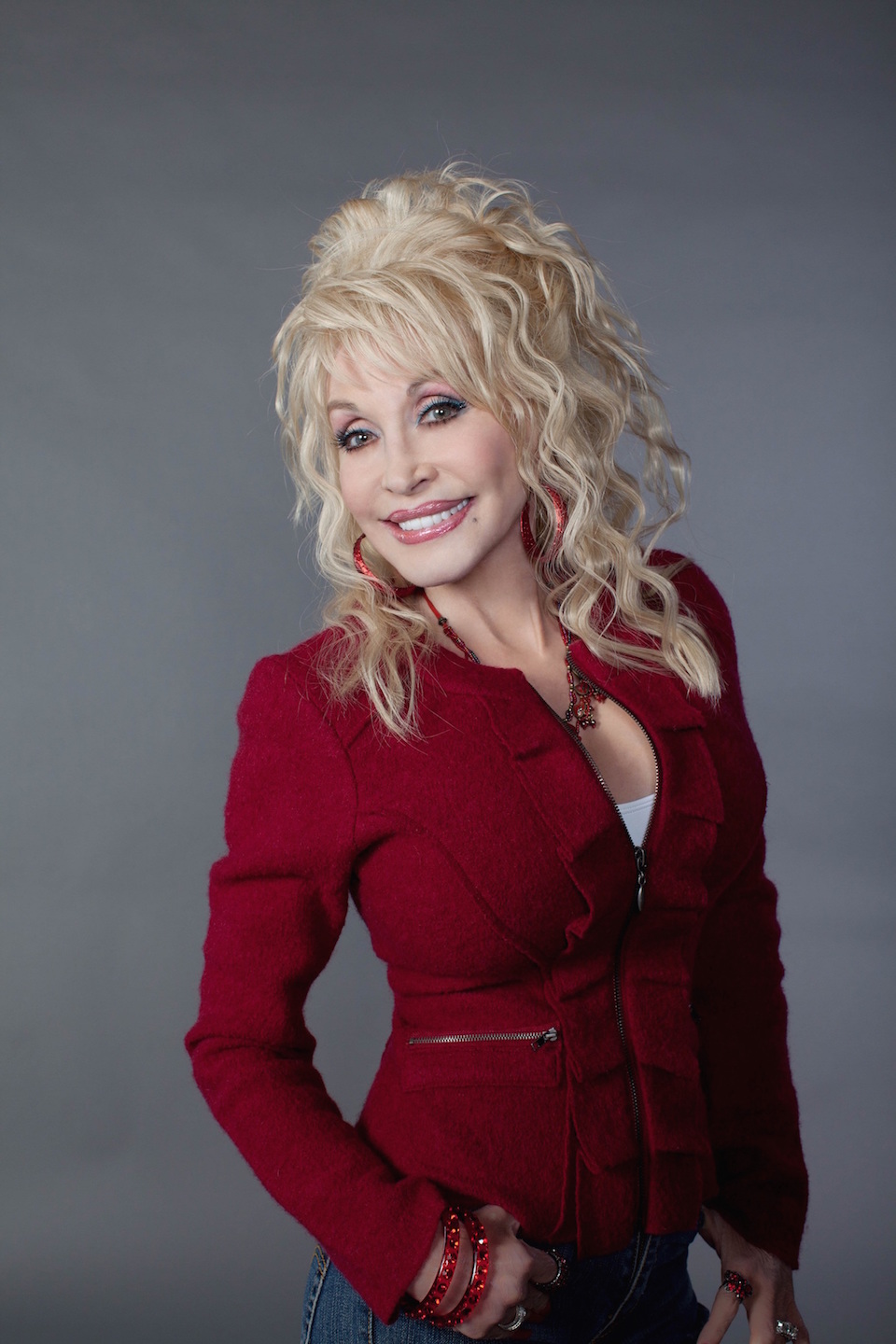