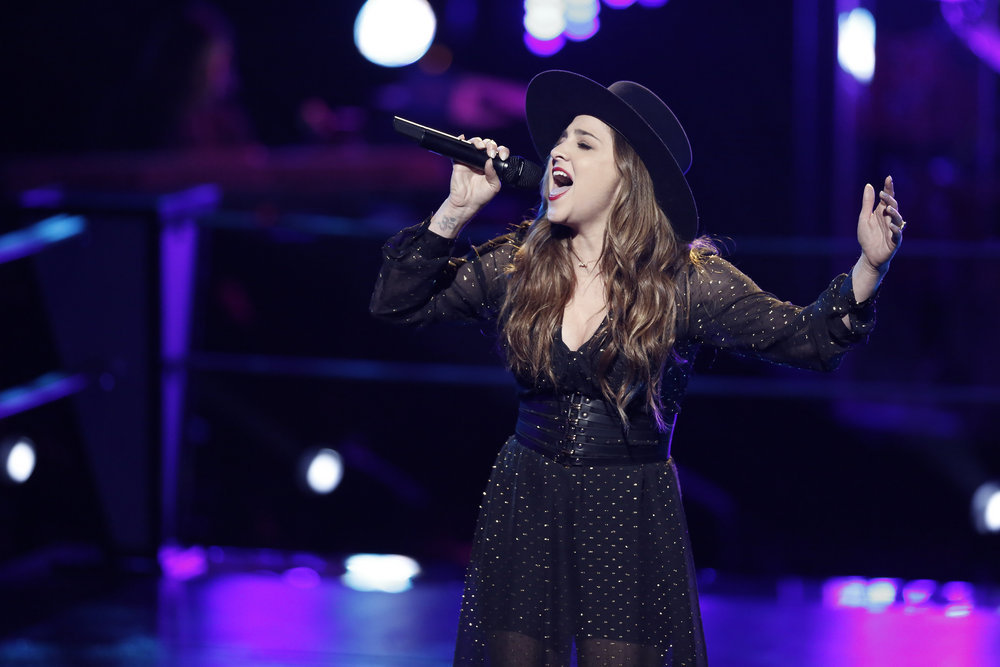 "The Voice": Alisan Porter performs in the "Battle Round." (NBC photo by Tyler Golden)

'The Voice': Adam calls Alisan Porter 'the Jordan Smith of this season' following 'Battle Round' win

At the conclusion of Monday's episode of "The Voice," coach Adam Levine said Alisan Porter is "the Jordan Smith of this season." He likened the former actor and "Curly Sue" star to the season nine champion, whose high notes made him the frontrunner from his blind audition through the finale.

Toward the end of the song, Alisan's powerful high notes had both her coach, Christina Aguilera, and Pharrell shaking their heads in disbelief.

Following the performance, Pharrell said, "You just became this thunderstorm, over and over again. And I'm, like, 'Man, what a weather system.' You were awesome."

Blake Shelton said, "In this 'Battle,' that was Alisan's moment."

Christina said, "Alisan, you're a four-chair turn. You're talent is undeniably great."

When Christina picked Alisan to advance, she said, "Alisan's natural ability and her vocal range is incredible. She's undefeatable, in my eyes. But we'll see what the competition brings."

Once the performance ended, Christina told Adam, "Alisan - she's crazy. Did you hear those notes?"

This inquiry prompted his praise.

On Tuesday, Alisan told BTS, "I mean, that's amazing. It's a lot of pressure, I guess. Jordan is incredible. I don't think anybody can really come close to him. He's such a phenomenal singer. But I appreciate that sentiment very much and, you know, I hope I can be as consistent as he was."

Alisan is on "The Voice," she said, because singing is her true passion, and a music career is her goal. When asked how this platform, an unusual entry into the business, to say the least, has helped prepare her for such an endeavor, Alisan said, "You know, I think just week to week you really get to decide where you're going to go next. And you have to start somewhere and end somewhere else. And, you know, hopefully, it's like a steady climb. You don't want to bore your audience, and the whole point is to just take as much advice and critique from your coach and from everyone around you, and just try to kind of outdo yourself every single time. I think that's the goal.

"And, you know, last night I just felt like 'Blue Bayou' (her blind audition song) is very sort of soft and gentle, and I wanted to show another side. So I kind of let loose a little bit more" with the classic rock hit.

Alisan now moves on to the "Knockout" round. 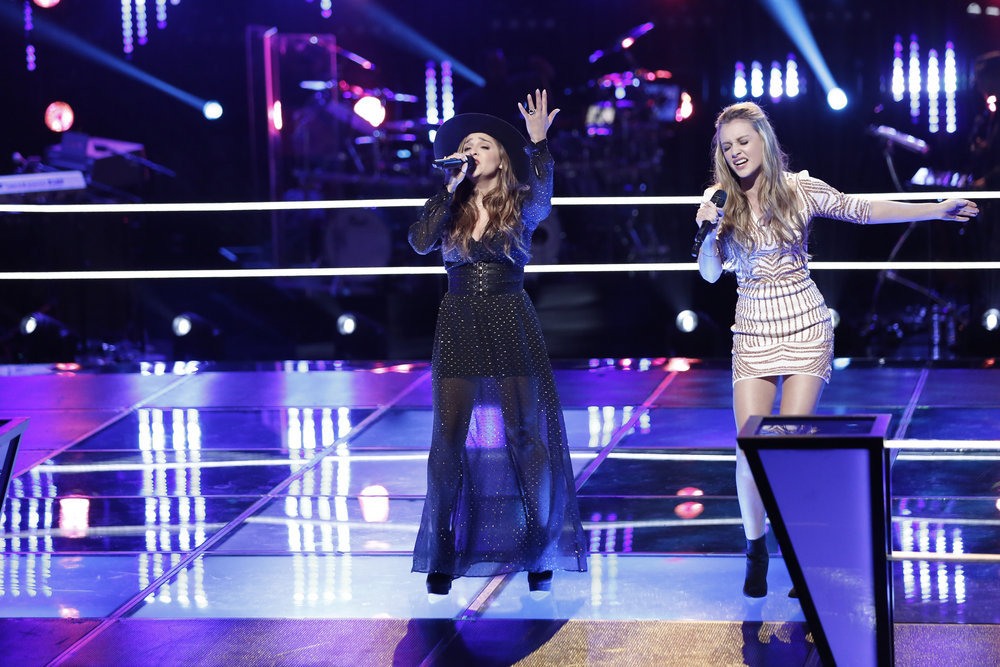