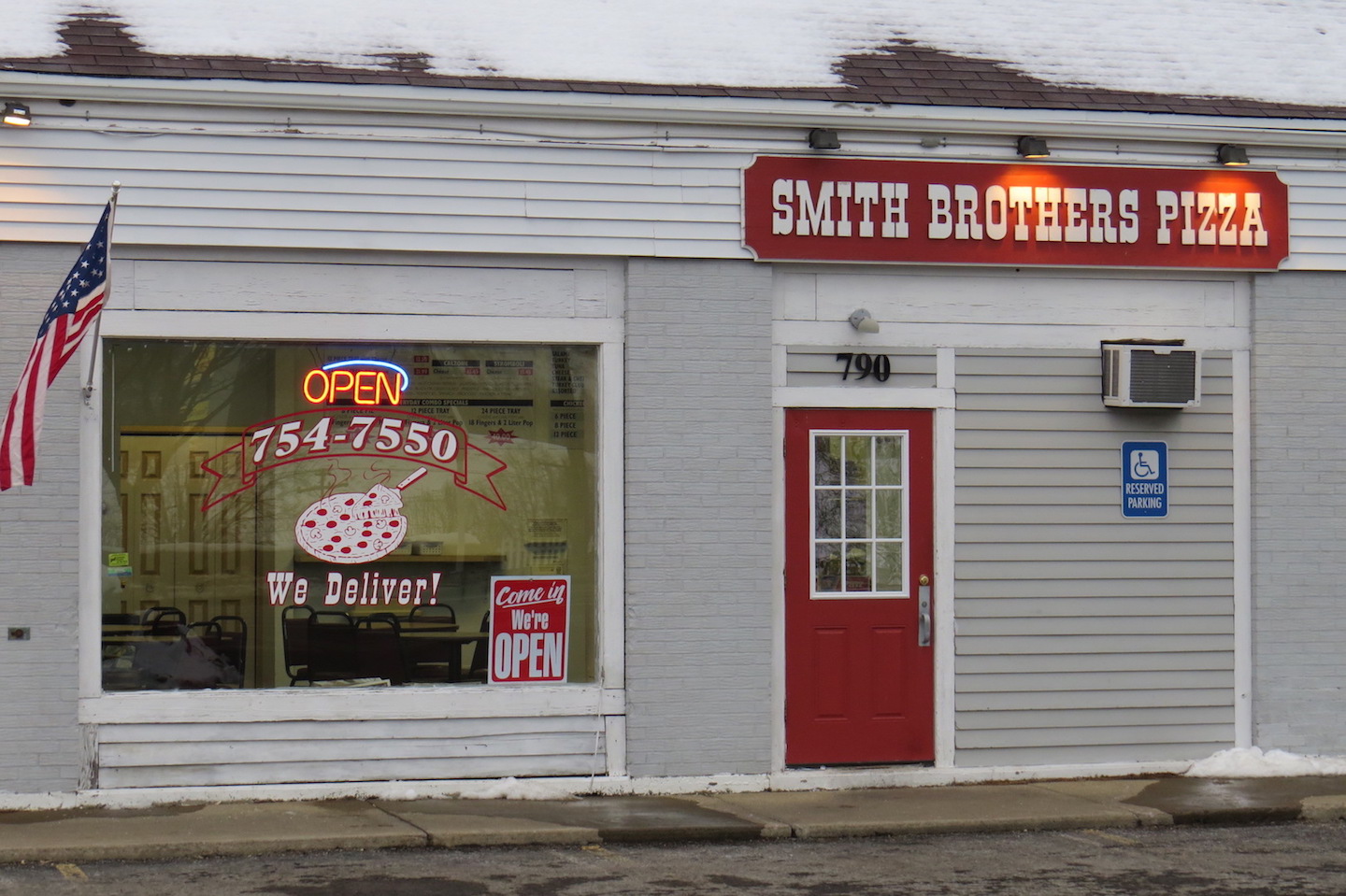 Smith Brothers Pizza is packing up its pie trays.

The third and final business located in the Center Street area where Ellicott Development intends to build a mixed-use plaza is temporarily closing as it awaits a final decision on the 4.1-acre parcel of land's future.

Rich Smith said the plan is to reopen once the plaza is built.

"We just wanted to get the word out to our customers," he said. "We've told as many as we could verbally, but I know that there's so many we've missed, also.

"We're still in negotiation. I feel it's a great opportunity. Yet we know that we do have to shut down. It's not easy, but we're hoping to see it through; make it happen."

Once Ellicott Development purchased the land and its buildings, Smith said he knew a plan of action was required.

"We've explored our options," he said. "This isn't something that's happened quick. The company took over in 2012. This has been something we've had a lot of time to think about. This is where we are now."

Smith Brothers considered other locations - and may still wind up somewhere else, depending on the project's timeline. The proposal recently received conceptual approval, but now faces another round of questioning by the Village of Lewiston's Historic Preservation Commission/Planning Board and Board of Trustees.

"We can only guess, but I think the company itself, they're right on schedule," Smith said. "After we shut down, it will be a wait and see for us, and I'll talk with them. I know it's all pending the final approval. We'll stay tuned.

"We hope to come back (to the plaza). We look at it as ... it's tough on our business right now, to do this, but we realize there's going to be a golden opportunity at the end. And we just hope to see it through."

Smith said he spoke with Ellicott Development CEO William Paladino and, "From what I've been told, the time frame from the beginning of the project is 365 days," he said.

"When I spoke with Bill, he let me know that, from the time they start, they would be starting the building we would be in first," Smith said.

That building is No. 1, the fast-food restaurant/retail unit on the plaza's southwest side.

"We're prepared for six to eight months," Smith said. "We're going to do the best we can. We knew that this step would come.

"We're going to put everything in storage, and I'll be in contact with them and, obviously, with the village to see how things are going."

"We realize we could've went and looked elsewhere, but this seems like a good opportunity in here," Smith said.

"I think, in the end, it's something that's going to just enhance the whole village experience."

Smith said he and his workers will miss their customers.

Smith Brothers will close at the end of this month.

Country Doctor moved in 2013, while Grandpaws Pet Emporium relocated in 2014. 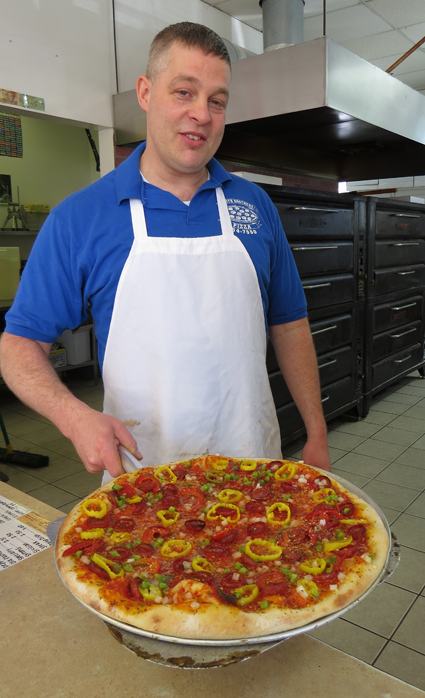