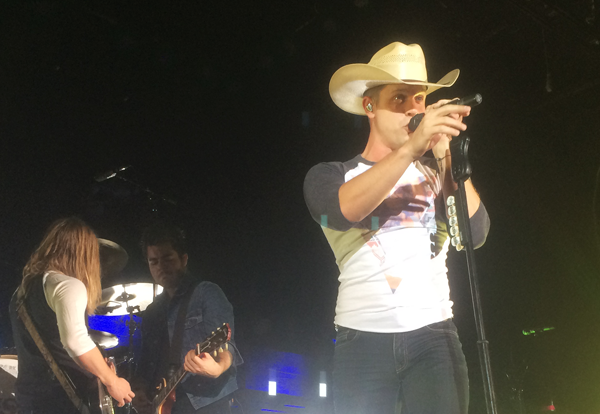 For country music fans in Buffalo, Wednesday night was pretty big. Dustin Lynch and his "Hell of a Night" tour finally came to town after months of anticipation. He brought along Tyler Rich and Chris Lane as his opening acts, as well as DJ Barry Carew, making The Town Ballroom an absolute party.

The show started with DJ Barry Carew playing all sorts of mixes, getting everyone dancing and ready for the amazing show ahead. Rich took the stage first, followed by Lane. Both who are fresh new artists in the country music scene.

The crowd was fully prepared for Lynch to take the stage. When the lights turned blue, the band strolled out playing. As the lights went dark, everyone knew the party was about to begin. Walking out with a huge smile on his face, Lynch instantly set the crowd on fire.

Opening with one of his most popular songs "To the Sky," he commanded the audience's attention the instant he stepped on the stage. His combination of voice, dance moves and personality made for one incredible on-stage performance.

"Dustin is the type of performer that makes you want to watch him," said a fan from Ontario. "He interacts with the crowd so well, it's like it's just you and him having your own party."

Lynch had everyone in the room singing along when he brought out his guitar and played his 2012 hit, "Cowboys and Angels." He took the show to a whole new level with his slowed down, more acoustic version of the song.

Singing songs "Halo," "Sing it to me" and "After Party," the nearly sold-out crowd of fans was in no way disappointed by Lynch's outstanding performance. 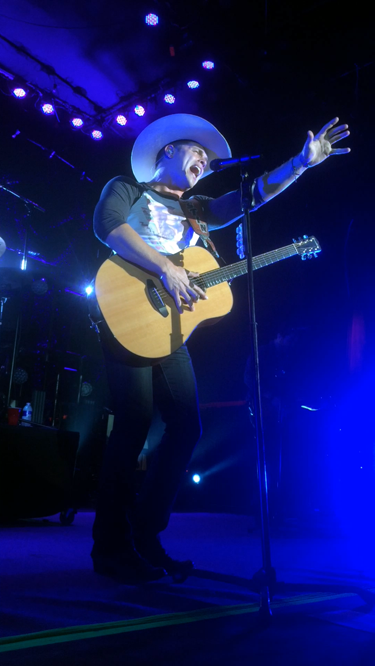 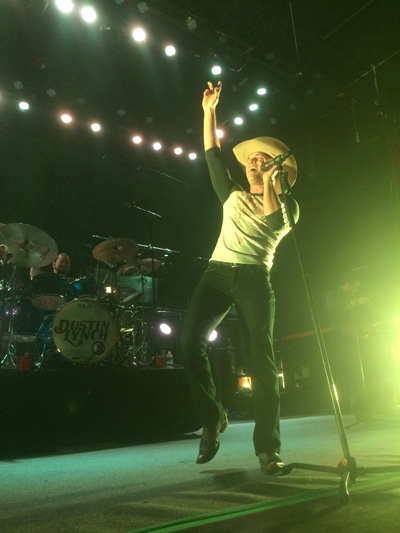 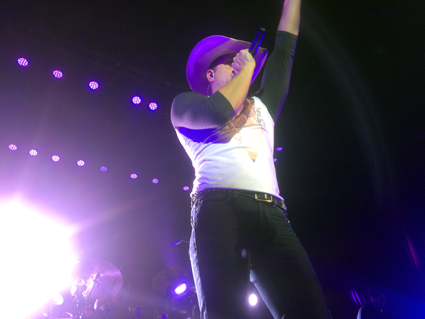