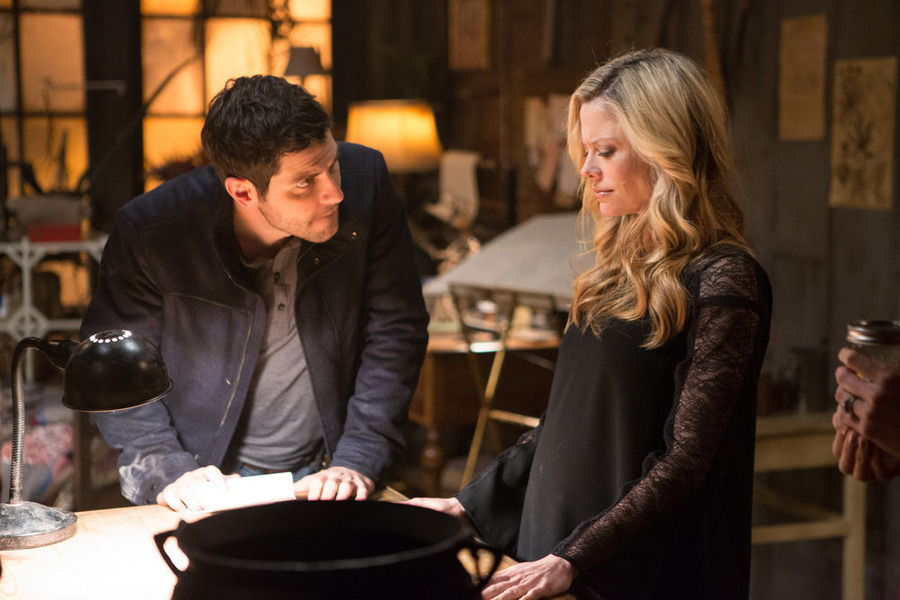 'Grimm': Are Nick and Adalind becoming NICK AND ADALIND?

Nick and Adalind are sworn enemies - destined to fight till death.

Well, "Grimm's" first episodes this season have forced fans to reconsider that idea. With the two of them sharing a house - and a baby, Kelly (it's a long story) - could a coupling be far off?

The actress behind the show's original Hexenbiest said, "There's nothing too crazy. ... But Nick and Adalind have had that very aggressive and contentious chemistry from the beginning. She was the first Wesen that he saw. She's been a thorn in his side.

"They are an expression of that saying, 'There's a thin line between love and hate.' They are inextricably linked, I would say. So ... it's not so farfetched. But there's so many things complicating the situation at this point. And especially this season. We have a brand-new villainous entity. There's this Wesen uprising afoot. ... There's a lot going on."

If the idea of Nick and Adalind becoming Nick and Adalind is strange, it's no more so than a one-time guest appearance turning into a lead role. But that's exactly what happened to Coffee, whose role went from "undefined with potential" to "once in a while" to "key part of the storyline."

"I always assume I'm getting killed off," Coffee said. "I'm so grateful that I have more than one episode. Before 'Grimm,' I had done a fair amount of, 'Oh, it's a guest star, and it's going to be recurring. And if the series gets picked up, you'll be a regular.' And then the series doesn't go or that doesn't happen.

"I really, at this point, just consider myself insanely lucky, and I feel great that the fans have loved to hate me this long. I'm very grateful for that."

Coffee said her character's journey from villain to mother to possible love interest for the hero has been a "rollercoaster."

"As an actress, that's really all you want is to be able to play extraordinary circumstances. And I feel like I've got to play three different characters in the same show so far. It's been great fun for me."

At the end of last season, Rosalee concocted a spell to tame the Hexenbiest in Adalind. The season five version of Adalind is striving to be a bit kinder and gentler.

"Her fear (now) is that this is a suppressant that they used to suppress her powers, but they could trickle back in at any moment," the actress added. "And she is really scared of that happening, because the relationship that she is building with Nick and with Kelly, she really wants to do it right this time."

Nick could certainly use a distraction - if not a new love.

"At the beginning of this season, they're both at a little bit of a crossroads - Nick having lost his mother, and Juliette - the love of his life. And Adalind has no one," Coffee said. "And I think that they really do bond over this child. The only thing that matters to them at this point is keeping this child happy and healthy. So, they form a bond over that.

"I think it's easy to let bygones be bygones when you have a baby that really does need you 24 hours a day. It gets them pretty sidetracked, at least, for a little while." 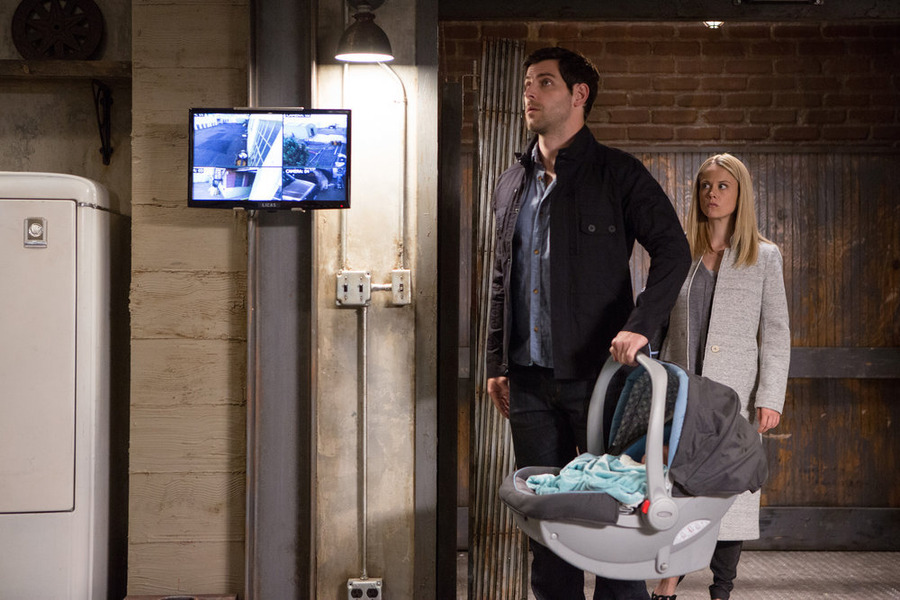