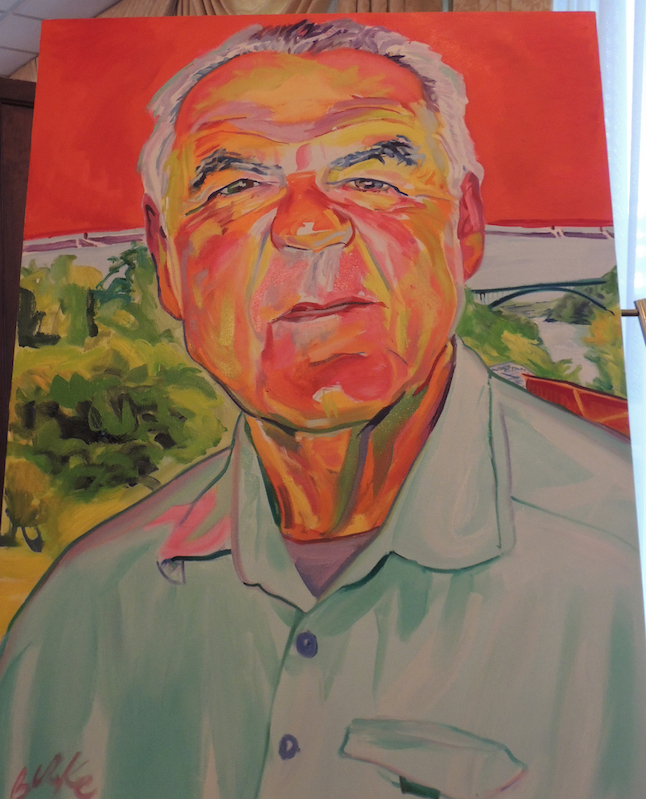 Board Chairman John Camp reviewed the 2015 season and honored outgoing President George Osborne for his 16 years of leadership. Osborne will retire at the end of October. Following a long search, Sonia Clark was hired over the summer and will now take over as executive director.

Osborne is best known for rejuvenating Artpark by creating the popular and successful "Tuesday in the Park" concert series, which draws top rock performers and thousands of fans every summer. After several major renovation projects, numerous community collaborations, a resurgence of visual arts and family programs, and a wall of awards, Osborne's term as president will be highly regarded as a memorable and successful time that brought Artpark back to life.

An integral part of the regional community for more than 40 years, Artpark's award-winning programming generates an economic impact on the community of more than $11.5 million, supporting 345 full-time-equivalent jobs; generating $531,250 in revenues annually for local government and $647,000 in revenues annually for state government. Artpark & Company spends $5.9 million in the local and regional area for services, equipment, supplies and advertising (based on 2015 data). Artpark's team of more than 220 volunteers provides over 7,754 hours of service during the busy Artpark summer months. This past season, 230,864 people came to Artpark for an event.

Camp said, "There is a tremendous growth in Niagara Falls tourism. We need to continue to expand Artpark's offerings to become a destination for tourists by providing diverse, interesting and entertaining programming, and we must better communicate Artpark's status as a not-for-profit-arts organization worthy of investment by local contributors, as well as by foundations and grant makers."

Well-known caricature artist Philip Burke was commissioned to honor Osborne's legacy with an original portrait, which will be displayed in the Mainstage Theater.