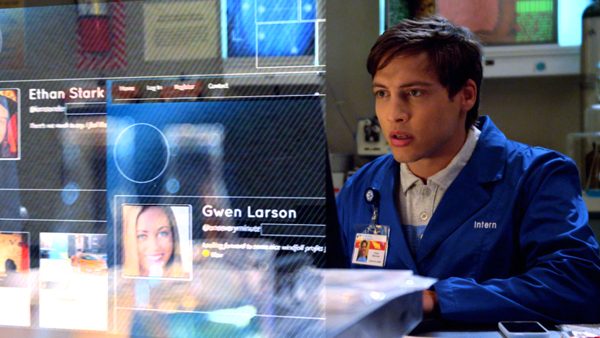 Some people would call Bret Green foolish or out of his mind.

Here he is, a kid from Kalamazoo, Michigan, living out west, where it's warm, and making more money than most married couples. One day, he decides to just up and leave, and try his hand at one of the most cutthroat, competitive, hard-to-make-a-living careers in the world.

He wanted to become an actor.

"It was tough, because I was actually living in Arizona at the time, and I had a pretty cushy job making six figures doing really easy work; taking a lot of really great company trips to a lot of exotic places," Green said in a recent phone interview. "It was what a lot of people might find to be their dream or to be successful, but it just didn't feel right. I didn't enjoy going into the office from 9 to 5 every day."

Inspired by Will Smith and Tim Allen, two giants of industry - well, giants of showbiz, anyway - Green just wanted to entertain others.

"I kind of grew up in a small town, away from the big lights of the big city," he said. "But I always kind of had the itch. I used to watch 'Fresh Prince of Bel-Air' and 'Home Improvement' when I was a kid with my brothers and sisters, and we would actually hand-write all the scenes that we watched and then put those into a script format and recreate them in the basement in a play format for my grandparents and my parents. That was the first thing that got me into wanting to act was trying to duplicate or replicate some of my favorite shows as a kid, and then I obviously got a little more serious about it as I got a little bit older, and now here I am."

Where is he is working on the top-rated network. After guest stints on "The Goldbergs," "Stalker" and "How to Get Away with Murder," Green landed a lead role on the new CBS Saturday morning crime series "The Inspectors."

"I think it was when I decided to take that big leap of faith and quit that job and focus on acting 100 percent is when I feel like the universe started to hear me and say, 'This kid wants to be an actor. Not a part-time actor and a part-time salesperson.' I think that's probably what set things in motion for me is finally deciding that this was what I wanted to do, and focus all of my energy on it," Green said. 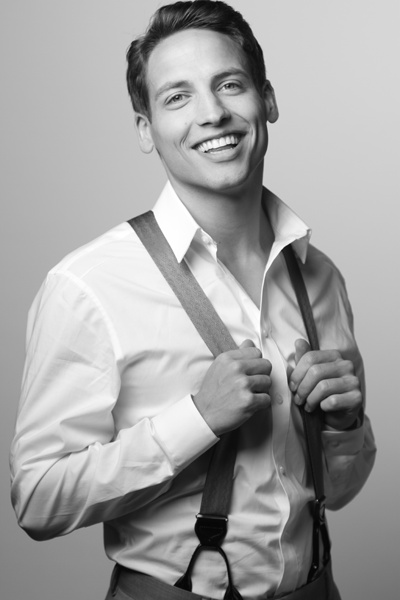 "The Inspectors" is a rare live action Saturday morning series - designed for both parents and teens - and it's intended to both amuse and advise its audience. The series centers on the United States Postal Inspection Service, which roots out mail fraud and related scams trying to separate people (seniors, often) and their money.

"When I first read it, I didn't know anything about the United States Postal Inspection Service," Green said. "I didn't know what a postal inspector was. But I did a little bit of research on it; it seemed pretty cool. It kind of seemed to fit with CBS' procedural lineups. It's a little bit unique (in that) we're going to be airing on Saturday mornings. We're appealing to a little bit of a younger crowd. But it still has that procedural feel. And I've always liked those crime procedural dramas. So, I was really excited to be a part of a show like that, and to learn about a whole new sector of our government and our judicial system that I had no idea about."

"You know," Green noted, "all of the crimes on the show are actual crimes that happened. The creators of the show worked really closely with the postal inspectors to make sure all the crimes are legitimate and this is how the crimes would happen. Because one of the purposes of the show is to inform the general public of these scams, whether it be an identity theft or some time of fraud ... just to make sure the general public is aware of these kinds of scams, and kind of raise a little bit of awareness.

"It's really cool to get to learn what (inspectors) do and meet some of them and hear some stories and some first-hand accounts of how things go down." 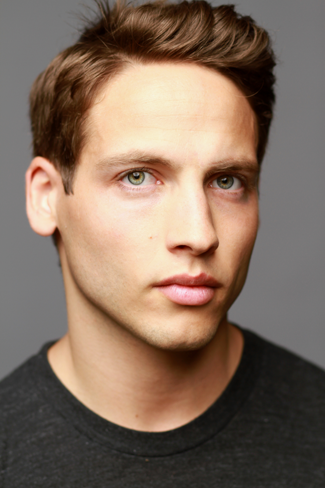 "Preston is what I call a 'serial optimist,' " Green said. "He is the kid who's never going to let anyone tell him 'No.' He does have lofty, lofty dreams, which I love, because I am that way right now with my career. I have really big dreams and ambitions of doing great things for a very long time in this business. So, I can kind of relate to Preston in the sense that, although it may seem difficult - it may seem daunting - it's something that's worth (it)."

Preston has two main goals: to follow in the footsteps of his mother - noted inspector Amanda (Jessica Lundy) - and to one day walk again. A car accident killed Preston's father, Henry (Carlos Bernard), and severely injured his spinal cord, leaving him in a wheelchair.

The actor said portraying someone who's lost use of his legs has been, "an amazing experience."

"At first, I ... made the joke that, 'Oh, I'll just be sitting down all day. Work won't be too painful.' I get there, and, of course, I don't like being in a wheelchair," Green said. "It's a little bit limiting. But it definitely gives me a new perspective on the world of somebody in a chair and the physically challenged community. It gives me a decent understanding of what they go through on a day-to-day basis.

"I'm, obviously, lucky enough to be able to get out of the chair at the end of the day and go home - and use my legs and run and exercise and do all these things that, I think, a lot of us take for granted. If anything, it's just given me a great appreciation for that community and how strong - both physically and mentally - people in that community are." 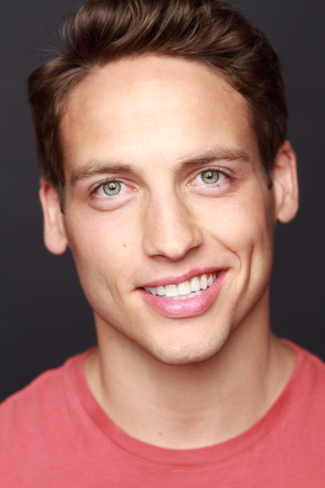 Green credited his co-workers for teaching him how to act - both in a wheelchair and as a professional.

Of the former, he said, "I've had two people that I've worked with really closely on the show that acted as consultants. One ... (has) been in a wheelchair since he was 16. He's in his 40s now. He taught me how to use the chair. He taught me how to maneuver; how to do things; what would look good on camera; or what somebody in a chair would maybe watch the show and say, 'No, that would never happen.' We wanted to make sure that things like that didn't happen.

"I also have another consultant. He actually plays a trainer on the show. His name is Gregory Gadson (of "Battleship"). He's actually a retired lieutenant in the military. And he's a double-amputee."

Gadson lost both legs above the knee in 2007 when his vehicle struck an improvised electronic device in Baghdad.

"He's been on set quite a bit," Green said. "Just to talk with him and hear his story and just see how brave he is - he's a true American hero. He's got a Purple Heart. He's one of the most interesting people I've ever talked to in my entire life. It's really cool to kind of get his perspective and step in his world for a minute - and realize how grateful I am, and how lucky I am just to be able to wake up in the morning and walk."

With regard to working with Lundy, who starred in "Caddyshack II," "Hope & Gloria" and "Party of Five," and Bernard, who famously made a name for himself as Tony Almeida on "24," Green said he's learned "How to be a professional."

"This is my first opportunity to be a series regular on a show," he said. "Typically, I would show up for a day or maybe two days on a show and didn't get a lot of time to work with the experienced actors and kind of pick their brains. I've had the opportunity (here), and Carlos has actually directed a handful of episodes, as well, so I've gotten to work really closely with him. And I loved his character on '24.' That was a real treat to get to meet him and work with him." 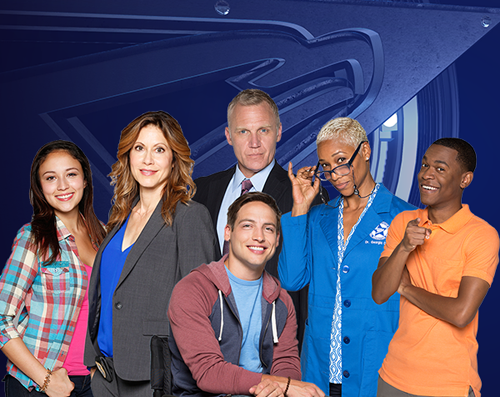