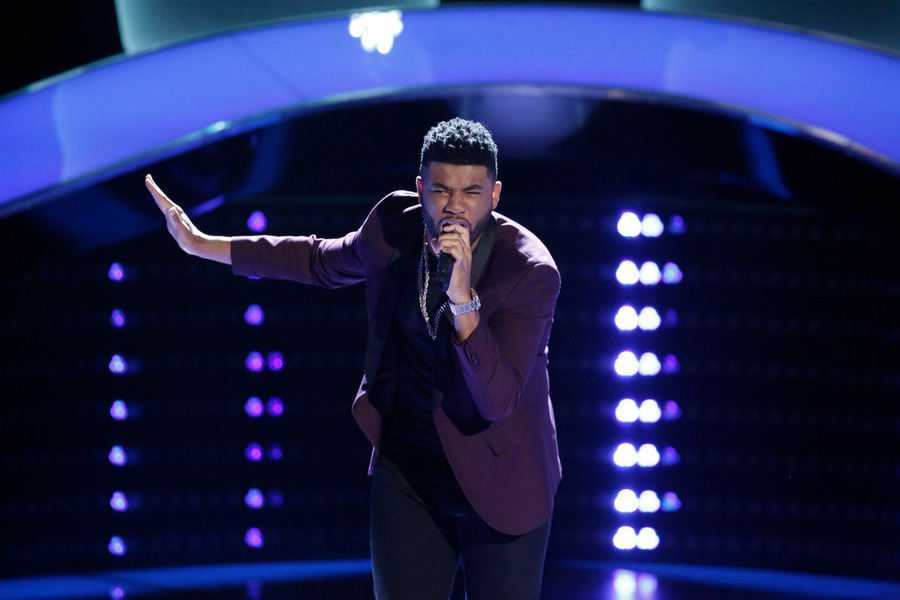 Every year, thousands of singers tryout for NBC's "The Voice." Their ultimate goal, of course, is to land a recording contract, make an album and tour. But their immediate goal is to convince just one coach to take a chance and turn a chair.

When a singer gets all four coaches to push the "I Want You" button, that performer goes from relative unknown to instant celebrity overnight.

Twitter followers go through the roof. Google rankings rise. Clips are shown on national entertainment shows and articles are written across the country.

In short, it's a pretty surreal and sometimes even life-changing experience.

The ninth season of the Emmy Award-winning music competition series began Monday. Each of the first week's top five standout singers shared a little bit about the 18 hours that followed their televised four-chair turns. 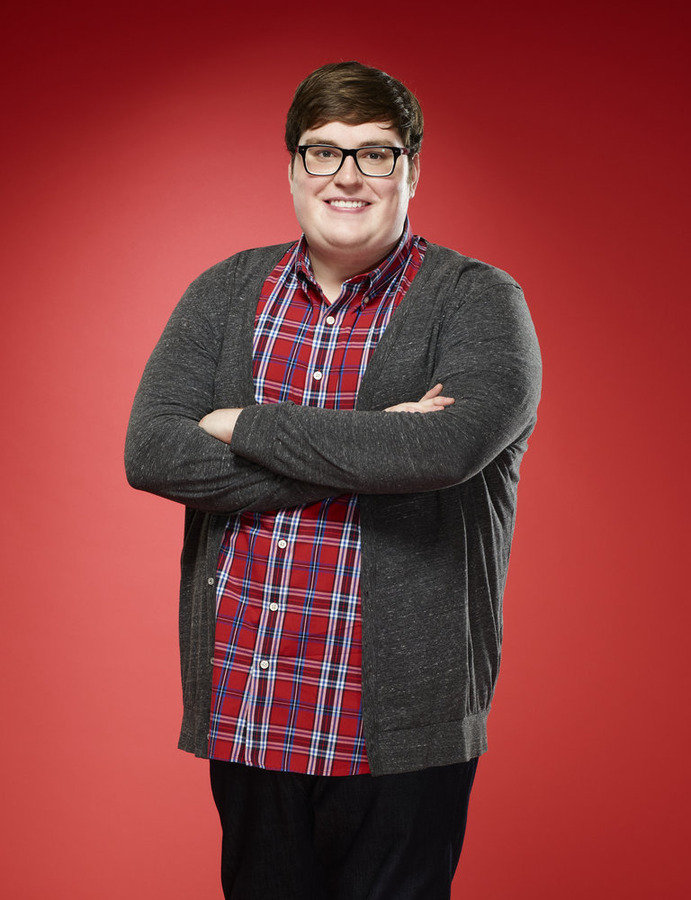 "Yes, getting four chairs was a phenomenal feeling. And since last night, I have just received so much support from my family and from everyone in my hometown, but also I've been, like, getting a tremendous following on Twitter already, and Instagram, and my Facebook page - the likes on my Facebook page have over doubled.

"So, yes, it's just been pretty overwhelming all of the support and the reaction of people, because of the show." 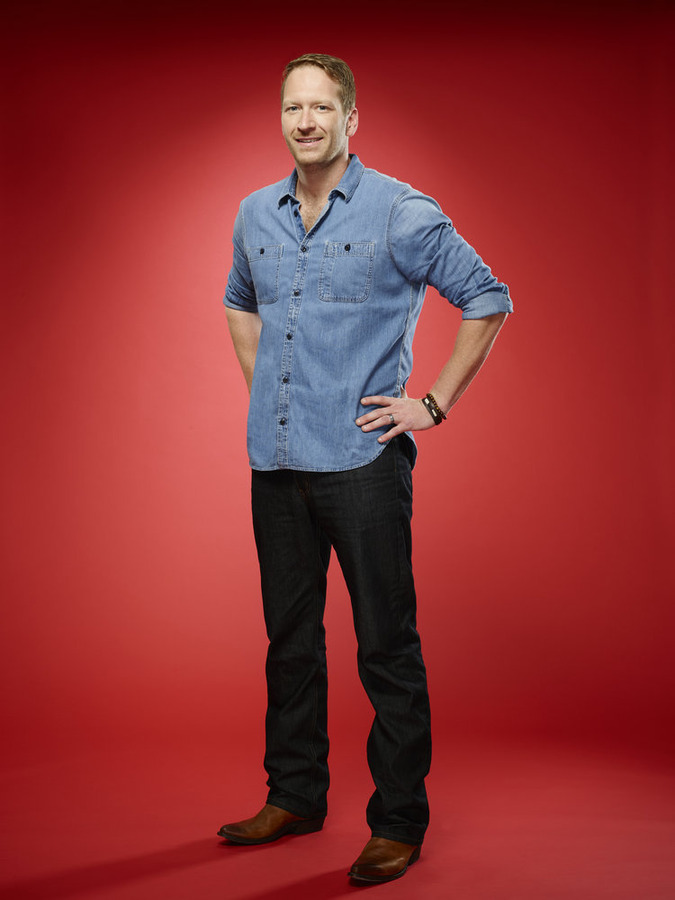 "It's been an incredible thing and incredible day so far. It's amazing to think that only a few hours ago, you know, I was just a guy, and a guy who sings some songs every now and then, and now I'm a guy that people know.

"And much like what Jordan said, just outpouring support and positive energy from people here in my community and certainly across the nation has been just unbelievably humbling for me as an artist - somebody who's been working really hard at making music for a long time. But also is a validating experience because when you really push really hard for over, you know, over a decade to make something special happen with your music and then to see it finally come to fruition and to actually, you know, be standing in the crowd of people while they watch you perform on a national TV show, is just so validating and so humbling and really great experience. And it's been a lot of fun." 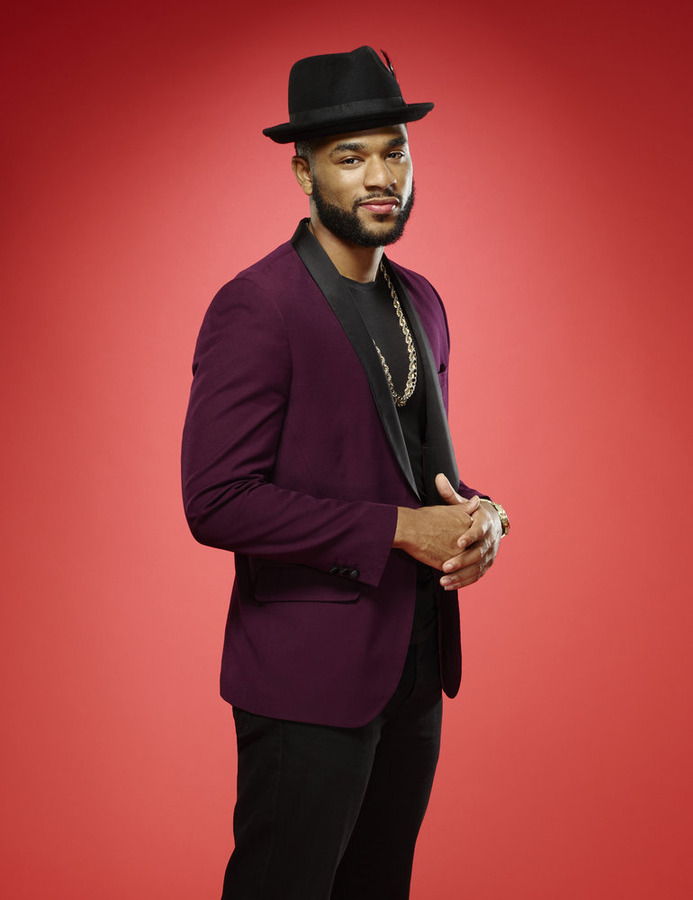 "I cannot believe it. Like, I'm literally just overwhelmed. It's just been so much support and just love from friends and family and people I haven't heard from in years. So - and just to see it on TV to see - you know, in the moment, I blacked out like as soon, you know, Adam and Pharrell turned around, you know, I didn't know what was going on.

"So it's good to finally see what it looked like, you know, what was going on up there and just the emotion that I had watching it. It was just - man, it was invigorating. So I'm so grateful for all of the support that I've received from all over.

"I've been on - I've been grinding for a long time, so this isn't arbitrarily, like, this is - I've worked hard, which is good to see like, 'Man, Mark, your hard work is not in vain.' I'm just genuinely happy." 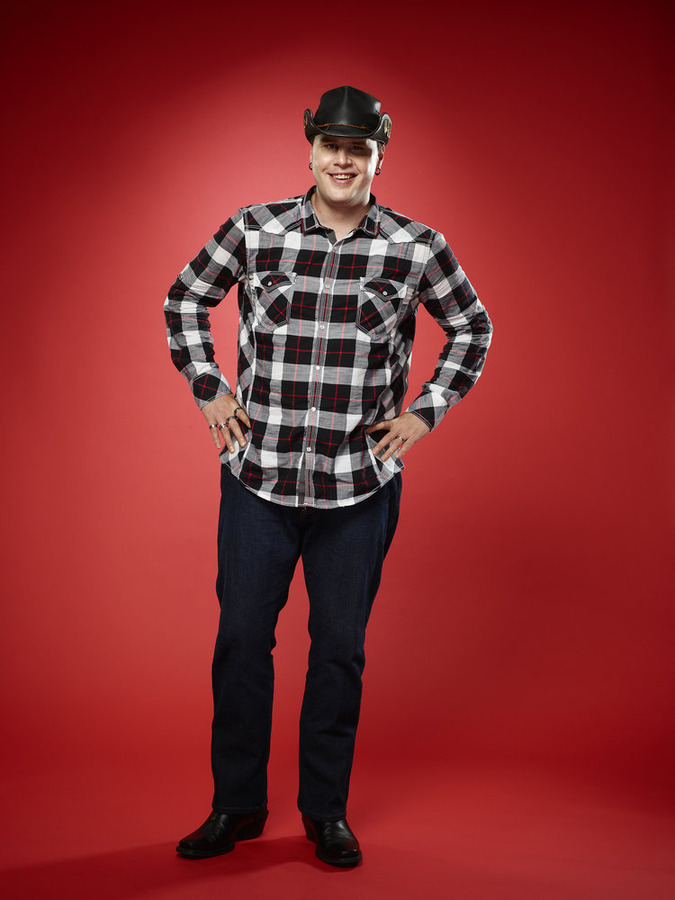 "This - it's been absolutely crazy. I mean ... yes, social media has been blowing up and the outpouring of the section from the stands is just - it's incredible, you know? It brought me to tears last night reading everybody's posts and tweets, and it's been just - it's mind-blowing.

"You know, to have been doing this for so long - you know, I've been doing this for, gosh, over 10 years now playing the bars and what not - and to finally really make it, you know, and accomplish a four-chair turn and now being on Team Blake. You know, Blake's been one of my hero's for a long, long time and it's just a - it's an incredible feeling." 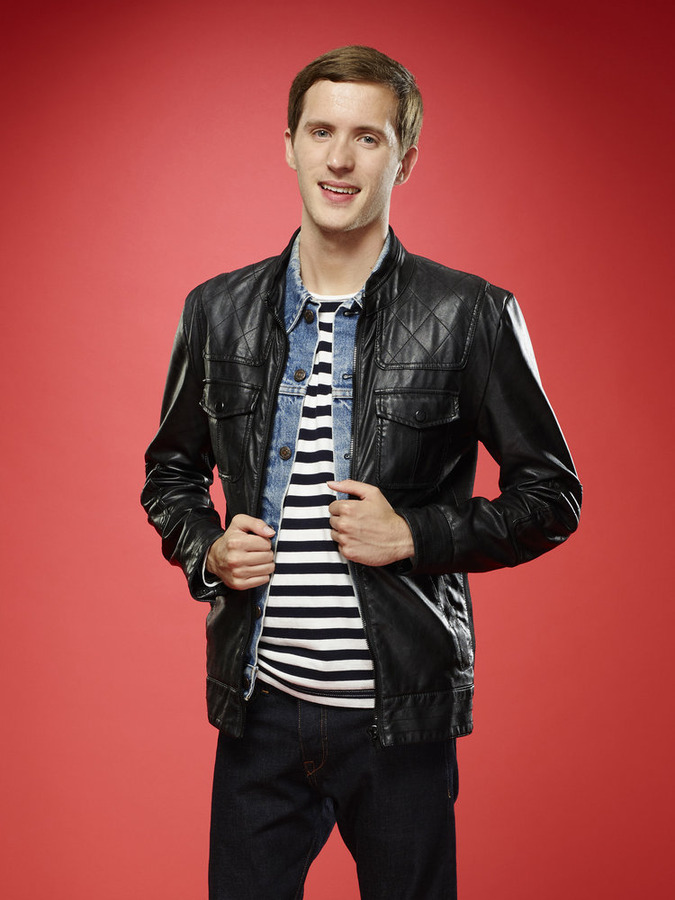 Evan McKeel, 20, of Richmond, Virginia, who sang "Typical" (and some Stevie Wonder)

"It's been really, really amazing. It's been a complete whirlwind. It's amazing for me to see the support from so many different places I've been in my life - like support coaches, Bible study leaders, people from my church, people from everywhere I've ever been - like all kind of converging into my world again at one time to support me and lift me up in this process, which is really, really amazing. And just to see the way that God is working and getting in this process has been truly, truly incredible - and it's amazing watching it air on TV.

"Since we've already done the auditions ahead of time, we're getting to kind of relive it as if we are just doing it again, and even get to notice things that we couldn't notice the actual day of performance, because, you know, we were so on Cloud 9 during the performance. It's almost like getting to reclarify and like get to relive it again. It's super magical, right?"

"The Voice" continues Monday and Tuesday at 8 p.m. on NBC. Find the show online at www.nbc.com/the-voice.