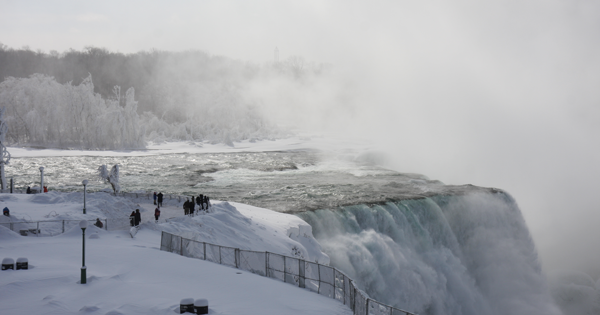 Though the snow and ice in Niagara Falls has grown tiresome for residents, it's drawn the amusement of people around the country. The frozen falls was featured across a series of national news outlets last week, including "Today" and "Nightly News" on NBC and "Good Morning America" on ABC.

"The 'Siberian Express' rushed into town and brought with it a media frenzy," said Michelle Blackley, Niagara Tourism and Convention Corp. communications and community relations manager. "Last week's international limelight gave Niagara Falls another dose of exposure during what is usually somewhat of a hibernation for us in Niagara Falls. Starting the day with an interview on NPR, followed by morning show coverage, taking photos for CNN and doing interviews with the Los Angeles Times while Newsday is ringing my cell was exhilarating.

" 'Niagara Falls Frozen' was also trending on Facebook and Twitter. Photos were seen by over 16.8 million people from as far away as Australia, and the attention on social media was priceless.

"Last year's 'Polar Vortex' brought similar visibility and, during our peak season (Labor Day through Memorial Day weekend), we saw a 67 percent increase in visitation over the previous year. Hopefully this year's winter attention has the same affect." 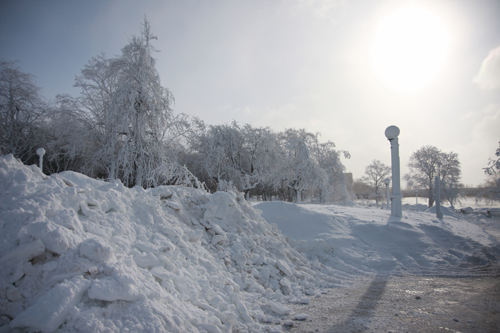 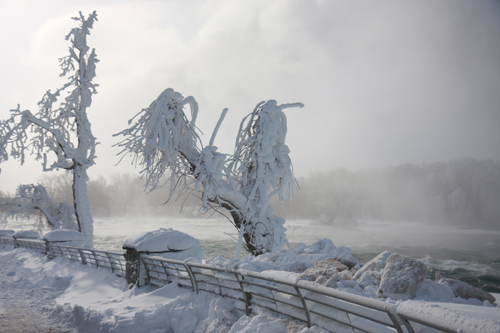 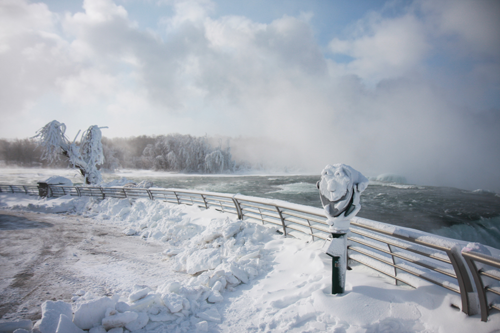 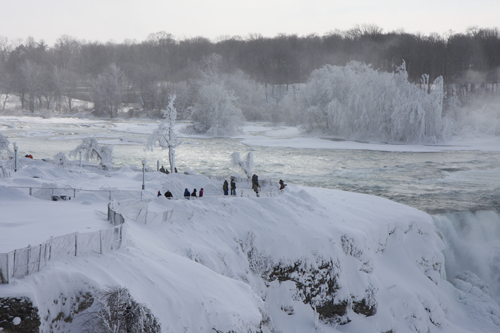 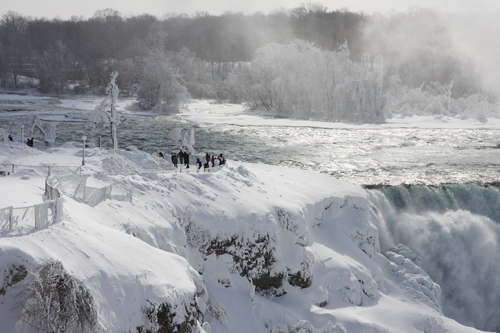