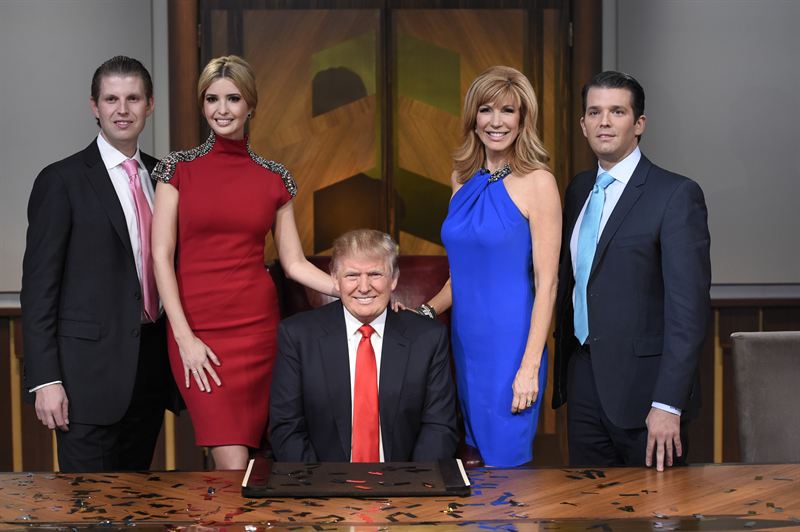 Show renewed for another season

"We had an incredible season and an incredible set of players this year," Trump said. "However, out of the 16 contestants, Leeza clearly demonstrated that she had the ultimate skills necessary to be called the next 'Celebrity Apprentice.'

" 'The Celebrity Apprentice' has proven time and time again to be the toughest reality show on television today. Leeza was able to win $714,000 for her charity, Leeza's Care Connection. I congratulate Leeza on her win and welcome her as the second woman to the elite group of winners, including Piers Morgan, Joan Rivers, Bret Michaels, John Rich, Arsenio Hall and Trace Adkins. I'd also like to congratulate Geraldo on his tremendous effort and impressive game play."

Gibbons was playing for her mother, who succumbed to Alzheimer's disease. Her charity provides respite for caregivers dealing with the same or similar diseases.

"Mom always told me to stay in my lane and focus on my own race. That's what I tried to do," Gibbons said. "My goal was simple: To show the kind of strength my mother had as she battled Alzheimer's disease and to honor those families who are care-giving. I hope I did. With my winnings from the show, Donald Trump has made it possible for me to open a new Leeza's Care Connection in my hometown of Columbia, South Carolina. Thank you to the Trump family; (producer) Mark Burnett and his incredible production team; NBC; and all of my castmates for making this a once-in-a-lifetime experience." 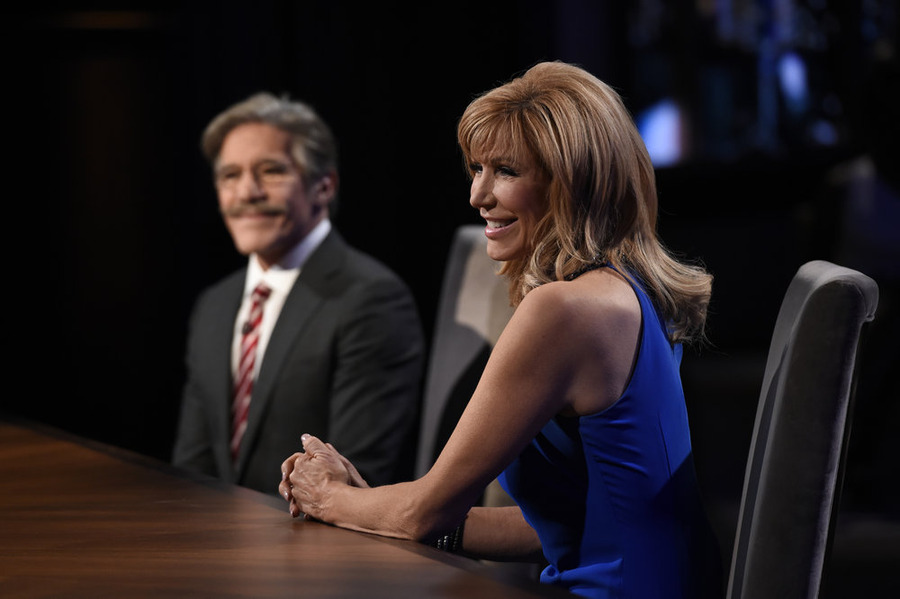 Prior to the start of the season, Gibbons told Behind the Screens former "Apprentice" contestants Holly Robinson Peete and Marilu Henner gave her advice on what to expect from Trump and his challenges (not to mention all the celebrity cat-fighting).

"Holly was really great giving me insight, as was Marilu Henner, and I think that probably for most people, because it's - you're putting yourself in an environment that's unfamiliar to you, you know - you want to kind of reach out and say, 'Hang on, is this - am I going to be able to deliver and do my best?' " Gibbons said. "And everybody from - well, my buddy, Bill Rancic, from the very first 'Apprentice,' to everyone else that I spoke with - it was just a handful of people - said what a great experience it was for them, how much attention the opportunity brought to their charities - which everybody on this (show) cares about - and how much they grew. And that's a real opportunity, you know.

"This was probably one of the best opportunities for personal growth that I can imagine. You know, you don't know ... how much you can take; you don't know who you are going to be in this scenario. You think you do, but you really don't know until you get there, and it was revealing."

Gibbons complimented castmate and "Sharknado" star Ian Ziering for his attention to detail. "Talk about organized and strategized, and it was unbelievable," she said. "I kind of was shaking in my boots until like the night before I had to get on the plane and probably should have done that kind of backup."

In the end, she was never called into the boardroom, spurred her teams to an 8-3 record, and did enough to win the grand prize.

"I think all of us, though, regardless of how well prepared you thought you were, or not, it comes down to, you know, taking a deep breath and moving forward, because you don't have time to really think about anything else. You just have to get into action," Gibbons said.

Trump's last and most challenging task for the final two contestants was to create a commercial for vacation packages to Universal Orlando Resort. The commercials were then judged at a New York red carpet event based on creativity, brand message, money raised selling vacation packages and overall presentation. Six celebrity contestants returned to help the two finalists who had to work together to bring star power and sale skills to an overall presentation.

"The Celebrity Apprentice" has raised approximately $15 million for charity over the years.