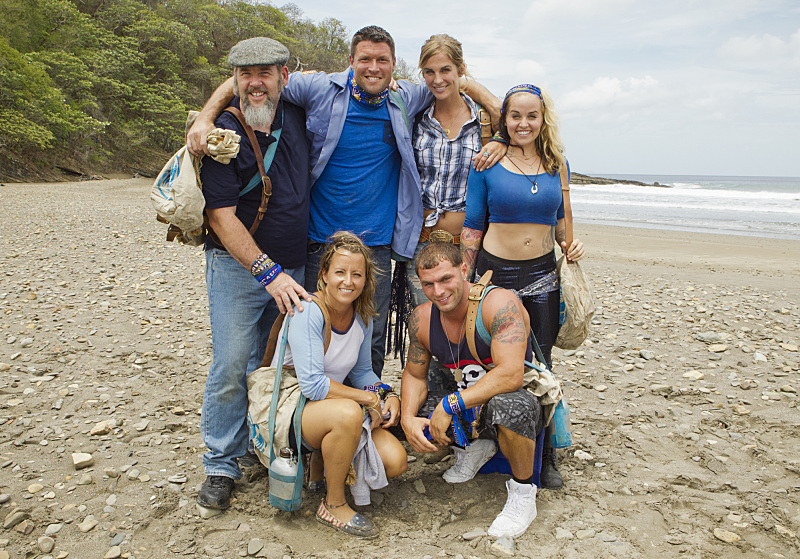 Kelly Remington, a four-year resident of Grand Island, is among the castaways introduced Wednesday for the CBS reality television show "Survivor."

A 44-year-old state trooper, Remington will win a $1 million prize if she is the last survivor remaining from the 18 who start the show.

CBS announced the 18 castaways for the program Wednesday. The show will feature a first-time theme of "White Collar vs. Blue Collar vs. No Collar." A special 90-minute season premiere airs Wednesday, Feb. 25

The Emmy Award-winning series returns for its 30th season. After 15 years and 30 seasons, the newest edition will feature a theme of "Worlds Apart," with castaways from very different backgrounds divided into the three separate tribes. Remington is a member of the "Blue Collar" team.

The "White Collars" (Masaya Tribe), known for making the rules, includes a corporate executive, a retail buyer and a marketing director. The "Blue Collars" (Escameca Tribe), known to follow the rules, consists of a postal worker, an oil driller and a contractor. The "No Collars" (Nargarote Tribe) boasts free spirits who are known to break the rules. This tribe consists of a coconut salesman, a sailing instructor and a YouTube sensation. These three tribes will have very different approaches to how they play the game and interact with each other, while sharing the same goal: to outwit, outplay, outlast and ultimately be crowned sole survivor and winner of the $1 million prize.

Remington was selected to take part in the reality show in a process that began two years ago when she sent the producers of the show a video of herself.

"It just said that I'm a state trooper, I'm in the military, I live on Grand Island, I can survive on their island," Remington told the Dispatch. "It's a little three-minute blurb of how I could outwit and outplay everyone else." 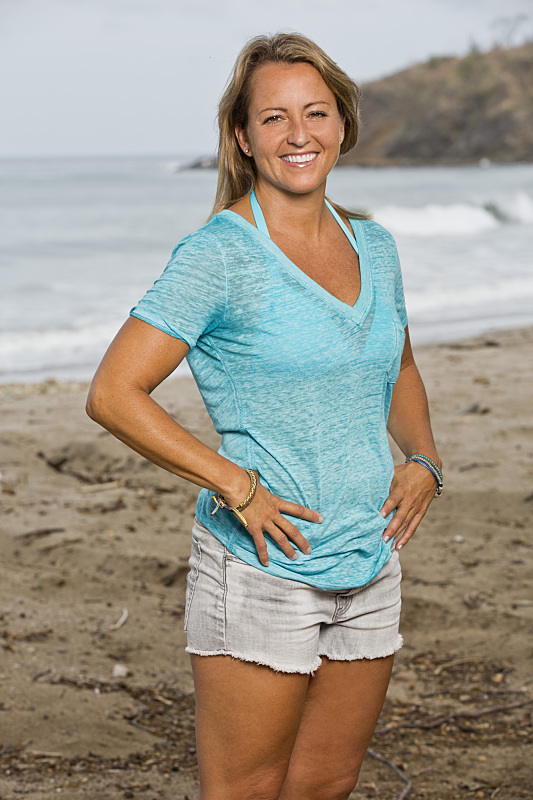