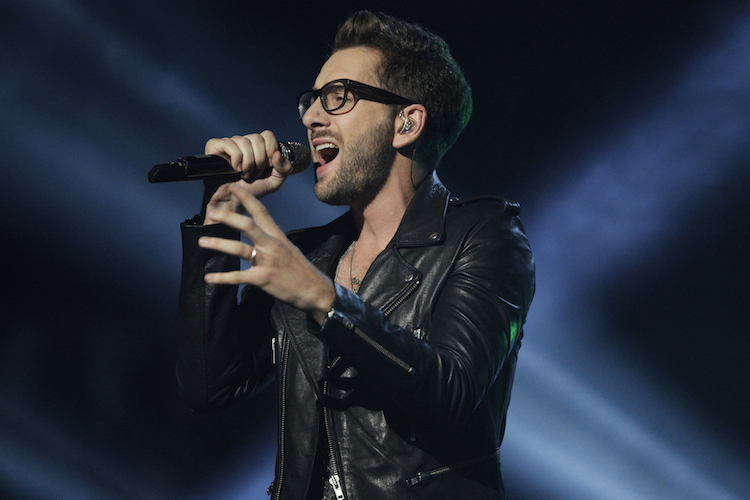 Will Champlin performs on season six of NBC's "The Voice." (NBC photo by Trae Patton)

When Will Champlin auditioned for NBC's "The Voice" in season five, it was his intent to step out from the shadow of his father, former Chicago instrumentalist Bill Champlin. Thanks to standout covers of songs such as "When I Was Your Man," "Secrets," "At Last" and "Love Me Again," he became a coaches' favorite (both Adam Levine and Christina Aguilera saved him - a show first), and a fan favorite.

Champlin finished in third place, firmly establishing himself as a musical talent - and one with eclectic interests (everything from soul to rock to electronic).

He returned in season six with a new song, "Eye of the Pyramid."

"It felt great," he said in a recent phone interview. "It just felt rewarding to be up there - and not in a stressful kind of environment, but in a way that you've got nothing to lose, but everything to gain here, because you got to perform your own single on live, national television.

"That's an amazing thing to be able to do that."

The song was created, Champlin said, when he and his bandmates, "just started kind of messing around with sounds." They merged a dubstep beat with a banjo riff and some rocking drums to create an exotic, fist-pumping tune Yahoo! writer Jonathan Frahm described as "totally different" and "something unique in and of itself to the music industry."

"It just came together," Champlin said. "To hear the final product is just breathtaking. We're real proud of it."

"Eye of the Pyramid" is the lead track from Champlin's just-released "Borrowing Trouble." The singer said, "It's kind of a mix, a little bit (reflecting his varied musical tastes), but we're keeping a lot of the same continuity as far as some of the industrial elements."

"We're trying to keep it really interesting," he said. "Not the same thing over and over again."

Champlin will perform Friday, July 11, as part of "The Voice Live" Tour at the Seneca Niagara Casino Events Center in Niagara Falls.

For the local #Champs, this will be their first chance to watch Will, who's firmly established himself as his own artist.

"It's amazing - tremendously amazing," he said of his fanbase. "To get to this point, I mean, it feels extremely rewarding, because I've been working all these years on music."

"It feels liberating and rewarding to get to this place," he said.

"The Voice" Tour will stop in Niagara Falls July 11. Tickets for the 8 p.m. Seneca Niagara Events Center show are available in person or online at http://www.senecaniagaracasino.com/entertainment. 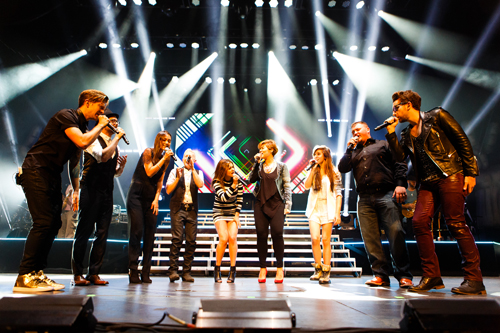