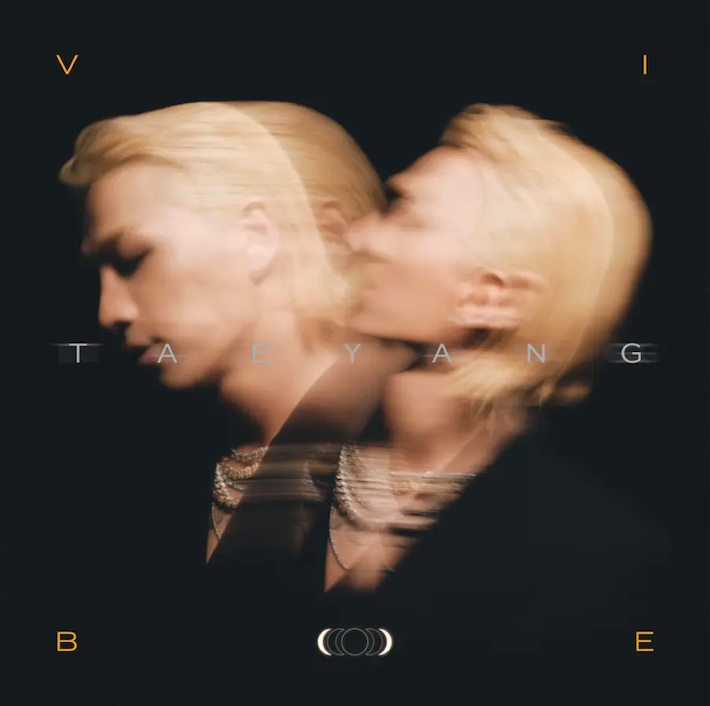 TAEYANG from BIGBANG and Jimin from BTS join forces on 'VIBE,' an unprecedented collaboration from two global superstars

Watch the video for ‘VIBE (feat. Jimin of BTS)’ here

On Friday, global superstars TAEYANG (of BIGBANG fame) and Jimin of BTS came together for one of the most anticipated and unexpected K-Pop releases of the 2020s. Listen to “VIBE (feat. Jimin of BTS)” here via THEBLACKLABEL/Interscope Records/Universal Music Canada.

A press release stated, “The magnitude of the collaboration cannot be understated. Not only is it a cross-generational release uniting superstars of different eras, it also connects two artists from the biggest boy bands of all time. If anyone can live up to that hype, it’s TAEYANG. The BIGBANG legend and lead singer has inspired generations of K-Pop artists.

“It’s impossible to talk about K-Pop’s global ascent without discussing BIGBANG, one of the most influential and decorated acts in the late 2000s and 2010s. They were the first to gain global recognition, performing at stadiums worldwide for millions of fans in record-breaking numbers and have influenced countless acts in the genre for their various musical styles and self-production. Dubbed the ‘Kings of K-Pop,’ BIGBANG is one of the best-selling boy bands of all time, winning over 100 awards, being on the New York Times ‘Best Concerts List,’ and winning ‘Best Worldwide Act’ at the MTV Europe Awards.

“In addition to making history with the band, TAEYANG is also an accomplished solo artist, releasing four massively successful albums, including two that have gone No. 1 on Billboard’s World Albums chart, with a string of hits including ‘Eyes, Nose, Lips,’ which won ‘Song of the Year’ on all the major Korean award shows.

“As both TAEYANG and Jimin are vocalists with outstanding dancing ability, their collaboration is effortlessly smooth and flawless. TAEYANG and Jimin both partook in the song composition along with TEDDY, a long-time collaborator and Producer for TAEYANG and BIGBANG. TEDDY is also the founder of THEBLACKLABEL. Also participating is an established lineup of songwriters and producers in Kush, Vince, and 24 from THEBLACKLABEL.

“The track is accompanied by a suitably dazzling visual, which showcases the duo’s slick dance moves and undeniable charisma. Watch it HERE.

“With ‘VIBE,’ TAEYANG and Jimin add another undeniable anthem to their already glittering discographies while celebrating this unprecedented moment in K-Pop history.”