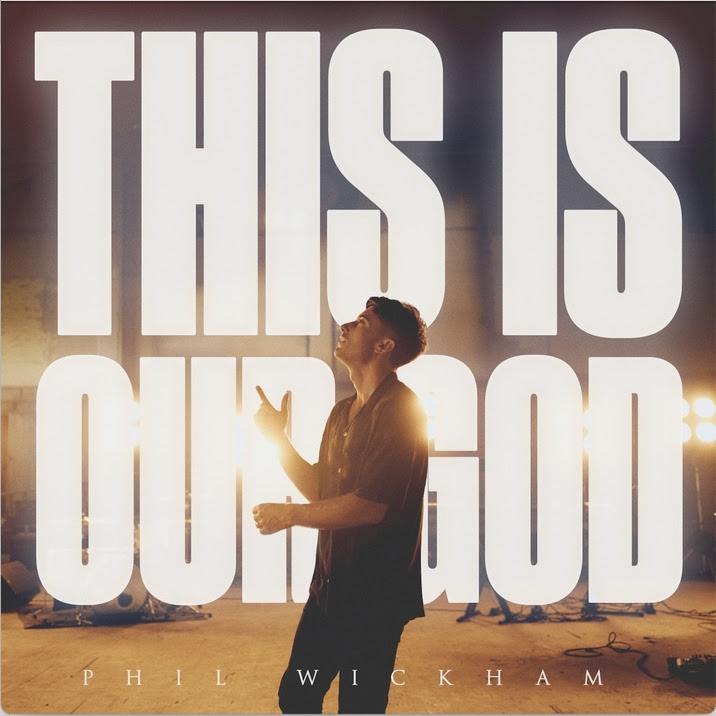 Phil Wickham debuts new single, 'This Is Our God'

Renowned singer, songwriter, worship leader and current Grammy Award nominee Phil Wickham has released a brand-new single, "This Is Our God." Available across all DSP's today, the single is Wickham's first since receiving his first Grammy nomination for the top-selling single "Hymn of Heaven" (Best Contemporary Christian Music Performance/Song), as well as for co-writing Chris Tomlin's track “Holy Forever.”

"I am so thankful that when I sing to the God Jesus Christ I am not singing to some distant being far off, but I am singing to a God who came close, who came to save us and to rescue us," Wickham said about the track. "When we sing about our God, we sing about a God who loves without condition, who gives grace to the sinner, who saves the one who calls out, who pulls people out of the pit and brings them into his heavenly kingdom. This is our God. A God who saves, a God who redeems, a God who makes beauty from ashes, and a God who renews. This is our manifesto. I cannot wait to sing this song with the church. This is our God."

His latest project, “Hymn of Heaven” (June 25, 2021, Fair Trade Services), was written during a year when the family of God couldn’t physically gather in houses of worship around the world.

Wickham’s music has received hundreds of millions of streams across his catalog and platforms, with his discography including eight full-length projects, multiple Christmas releases, and a series of popular singalong records that capture Wickham’s songs doing what they were always meant to do: giving people the language to sing to God.

Get connected with Phil Wickham: